in ‘blueprint’ new york-based artist joanie lemercier translates immateriality of space, architecture, and the ever changing causality between the two. the installation is composed of a central monolithic tower flanked on either side by two large screens that activates in a show of projected light and sound. the visual story takes spectators on a journey that traverses architecture of the world and the cosmos at large; moving sporadically amid concepts of formlessness and form representative of the capriciousness of nature.

audio was recorded by yair elazar glotman at EMS in stockholm, which was then processed, augmented, and fused with electronics by bristol/berlin-based james ginzburg. ‘blueprint’ was influenced heavily by the exhibit’s location, a former phillips factory in eindhoven, netherlands. the exhibition communicates notions of grandeur–in buildings and the universe–mirroring the interrelation of order and chaos found in every atom on earth. 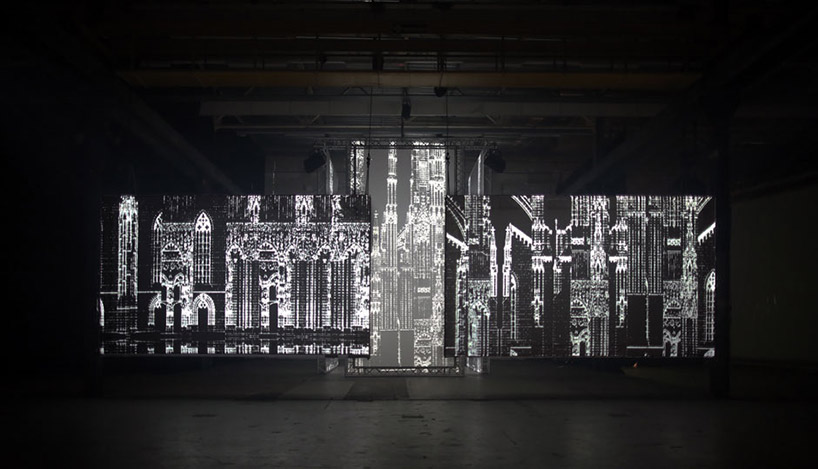 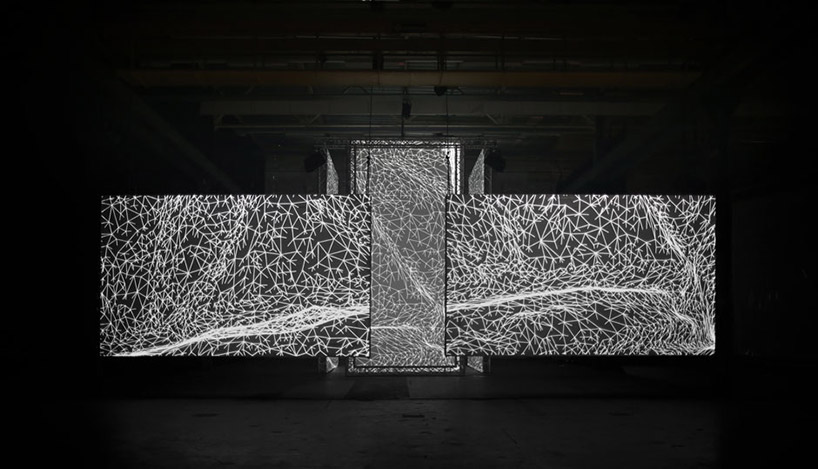 3D scans of a cathedral 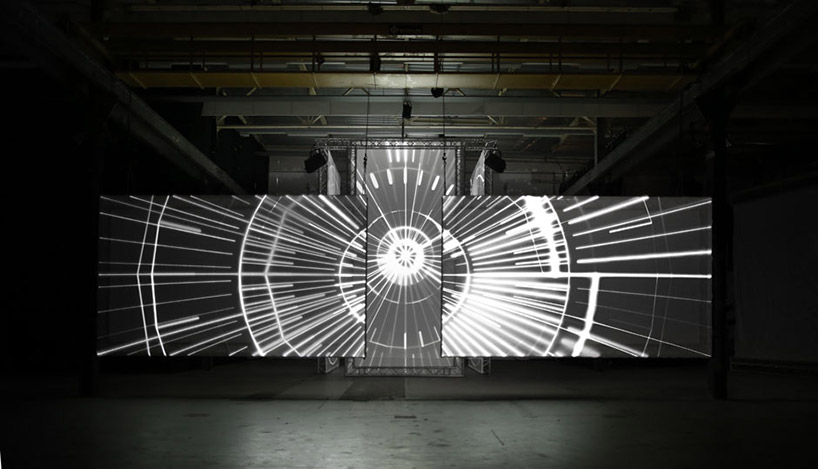 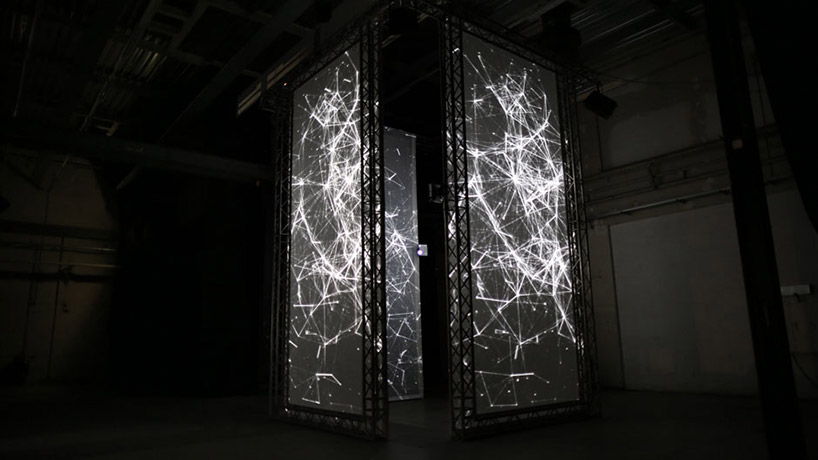 the audience can enter the central monolith 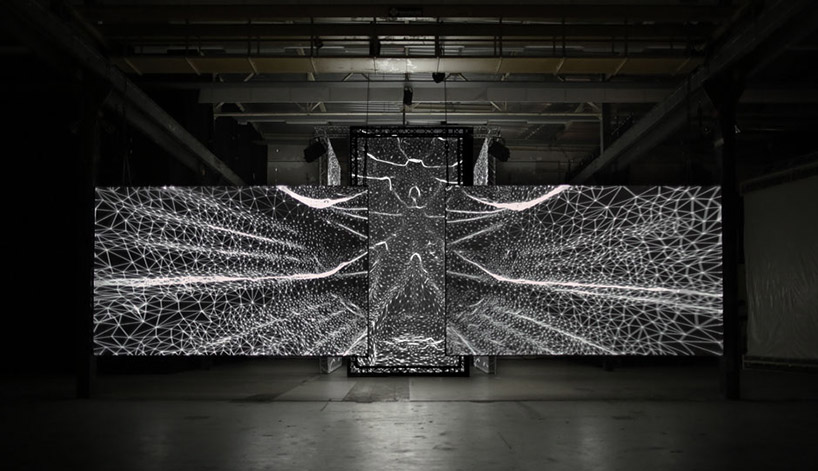 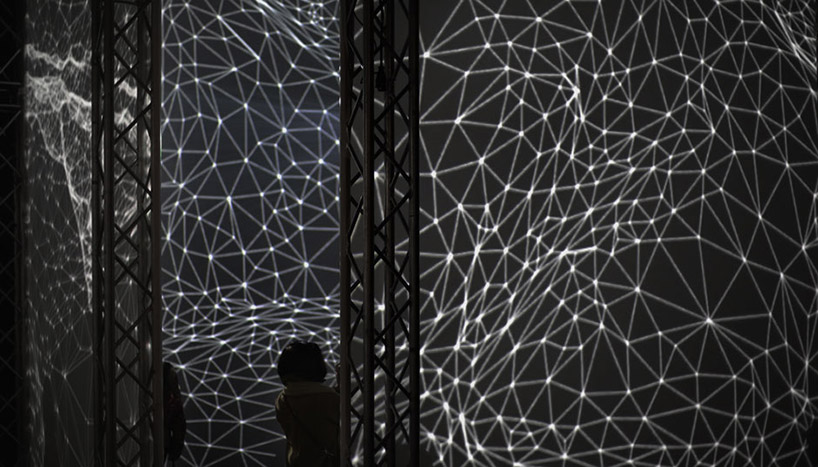 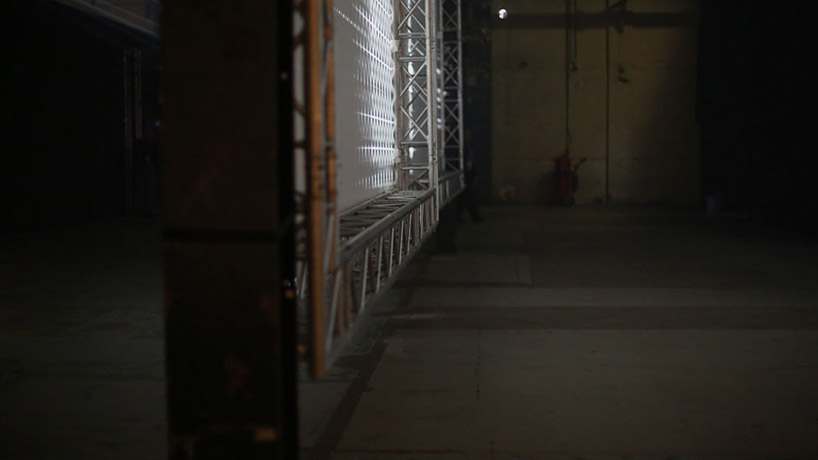 screens are attached to a truss structure 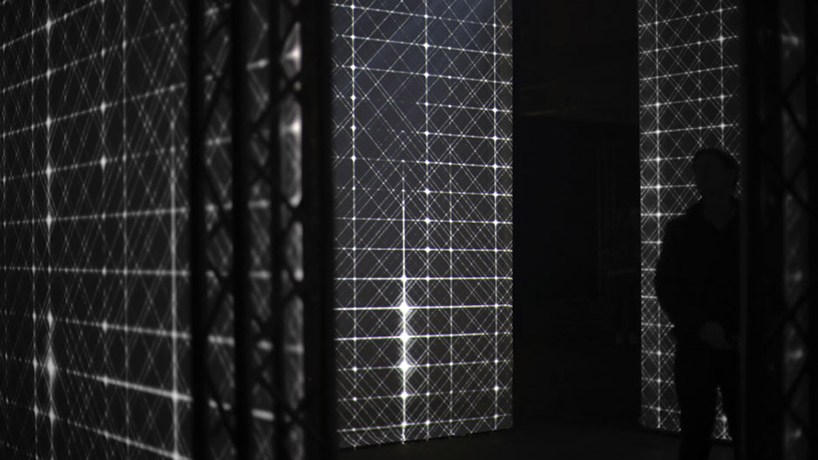 geometrical patterns projected on the screens 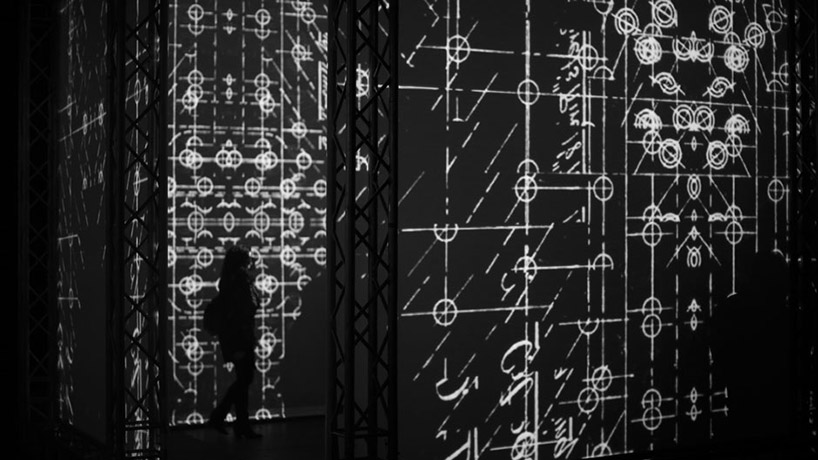 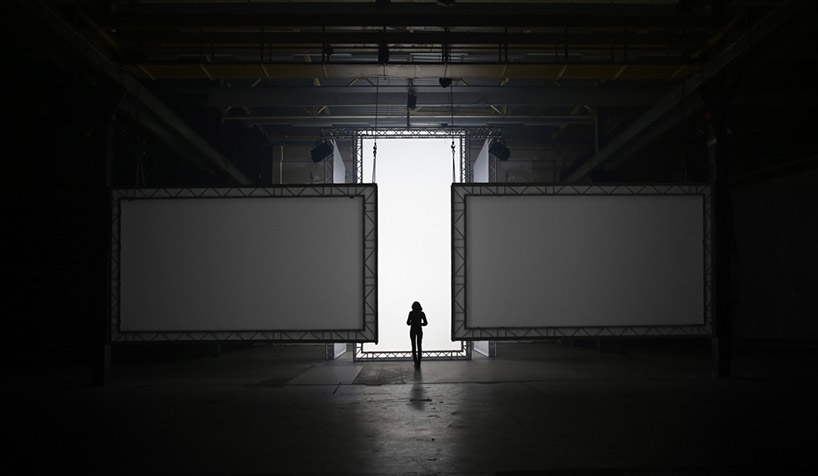 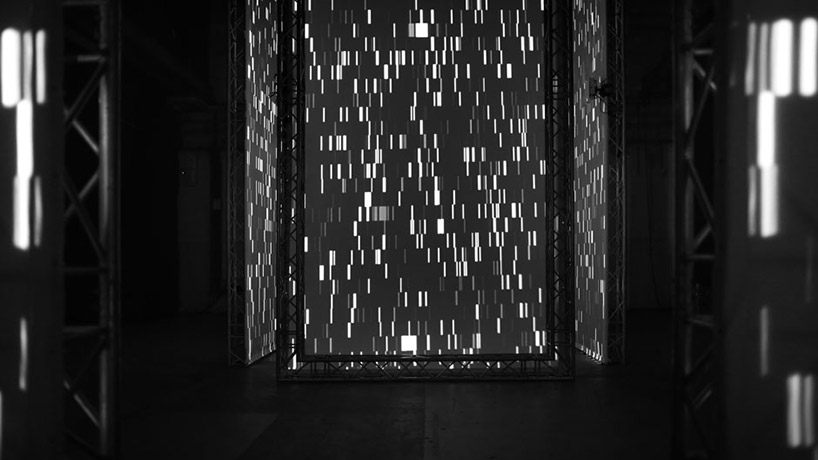 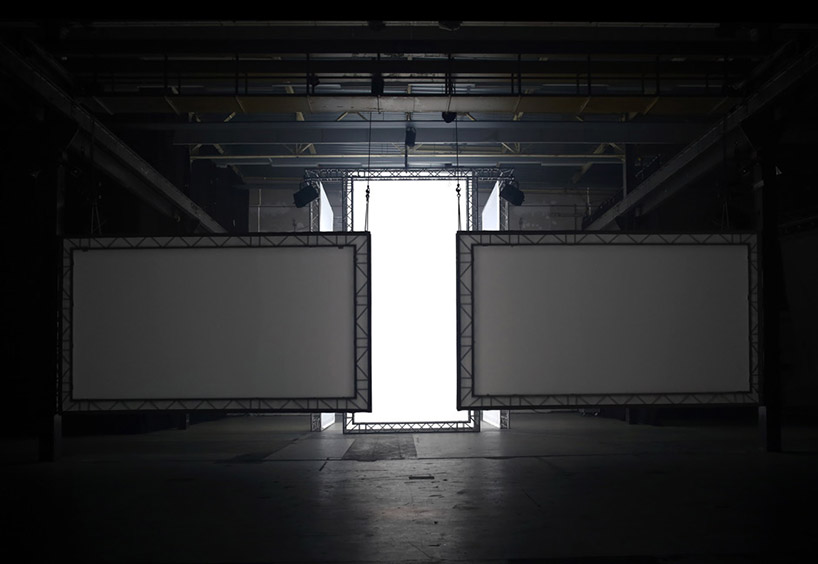