as a prototype drinking vessel, ‘the chlandi punch bowl’ by london-based creative duo bompas & parr allows sound to be visualized across the surface of a drink. the project draws reference from the visualized sonic information first discovered by ernst chladni in 1787, which pioneered a new way of engaging with sound and revolutionized the study of acoustics.the collaborative project with photographer jo duck and art director mariah wright has seen 10 classic cocktails paired with songs sharing similar sonic qualities, in sync with the drink’s particular flavor notes. the two are united for sensorial mixology, resulting in an undulating ripple effect across the surface of the liquid.

‘chaladni patterns give us the opportunity to question what sound is.‘ the duo explain ‘sound is more than a simple sensorial experience, it is a pulsating and unseen multidimensional space, affecting everything from the water in our cells, to, as recent studies conclude, the sensitivity of our taste buds.‘ by investigating the ways in which acoustic technology can be redefined, they reveal the hidden realms of the innate connections between visual, acoustic and flavor. 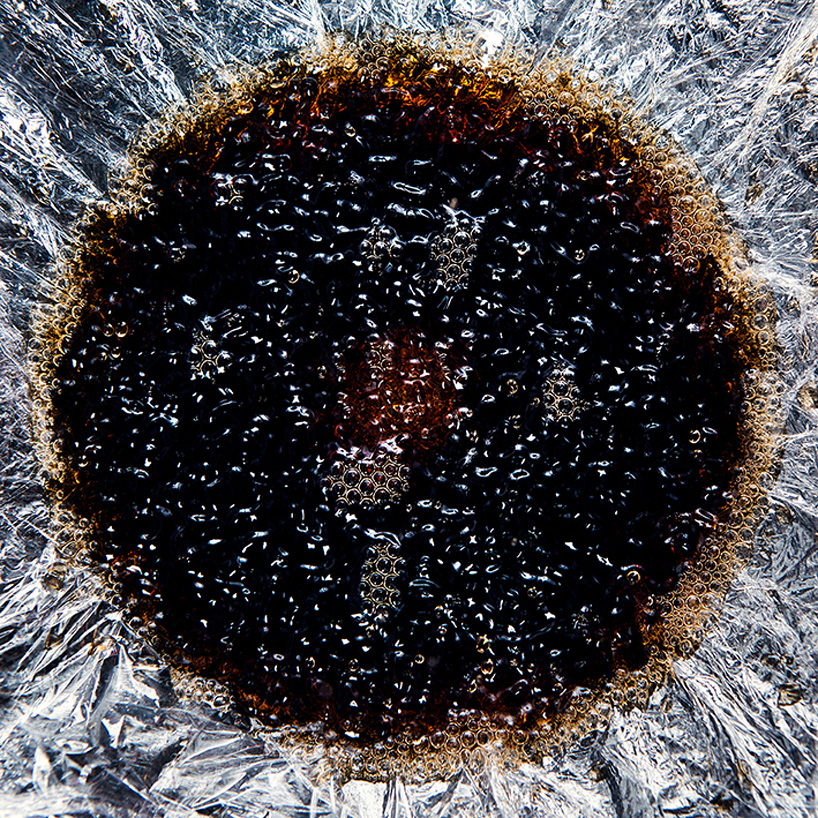 rum and coke — ‘rum and coca cola’ by the andrews sisters 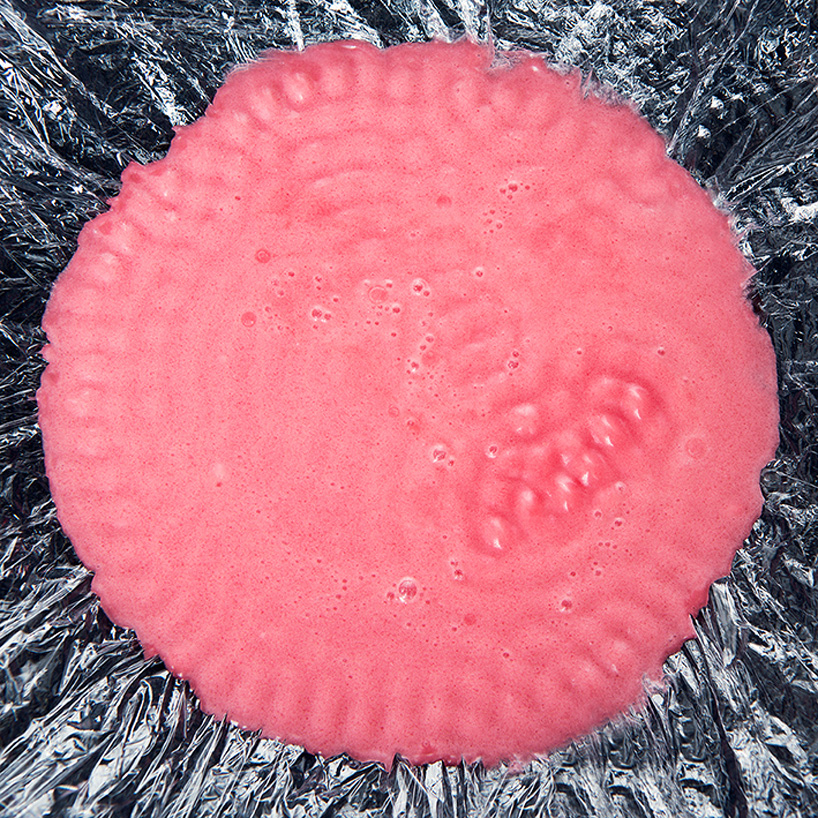 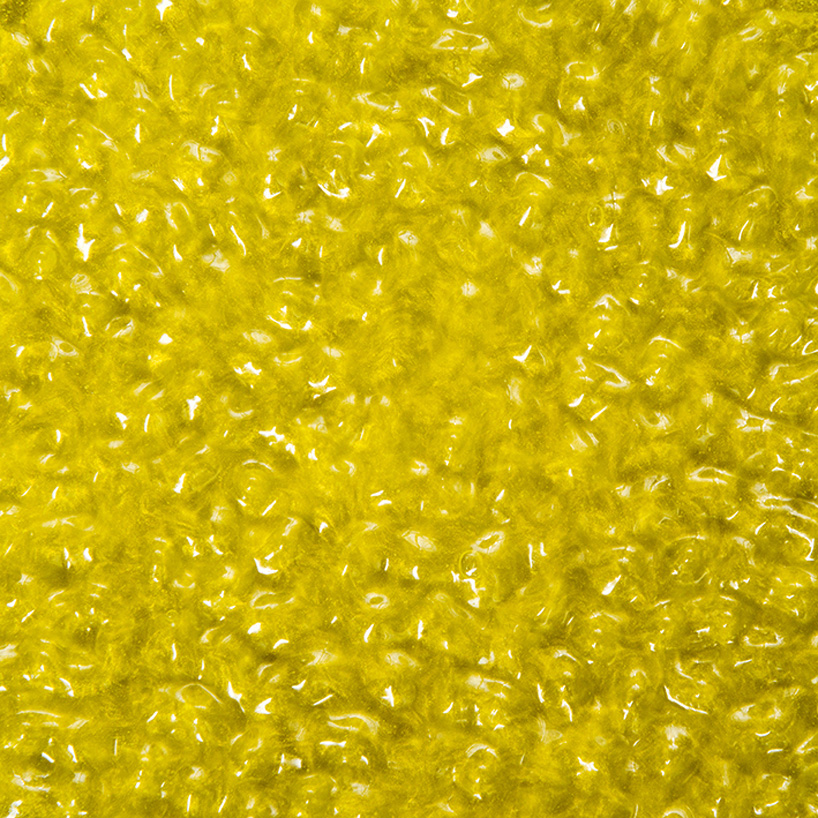 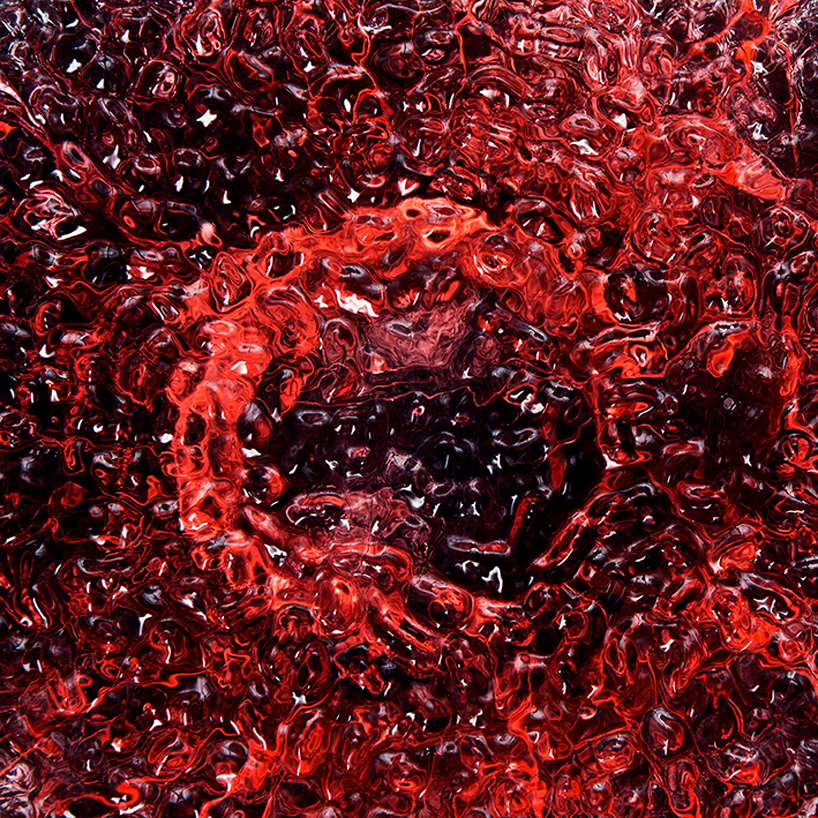 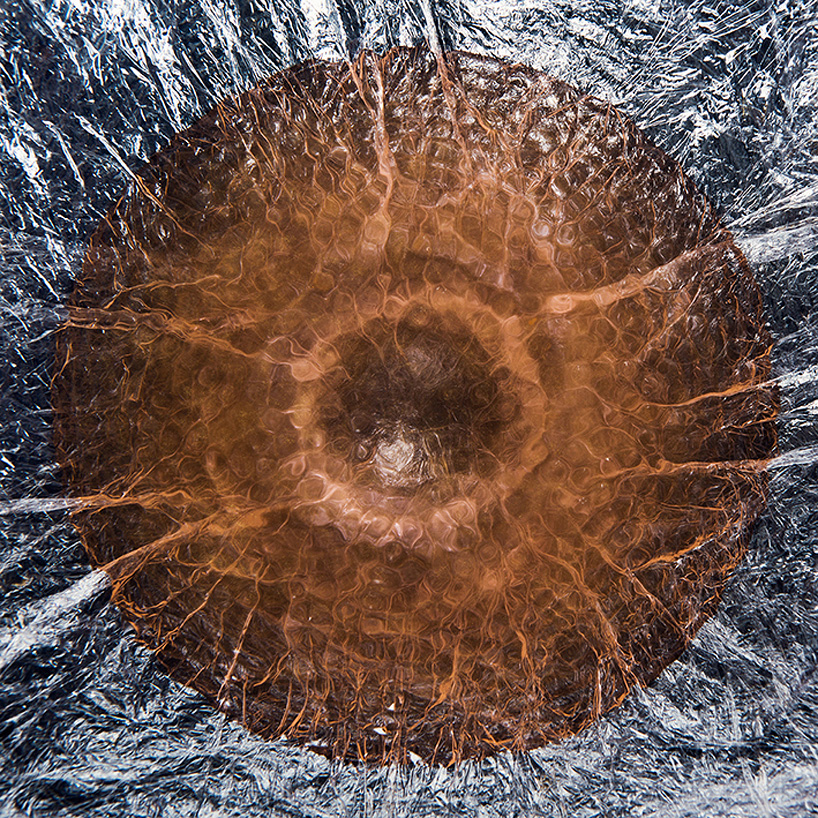 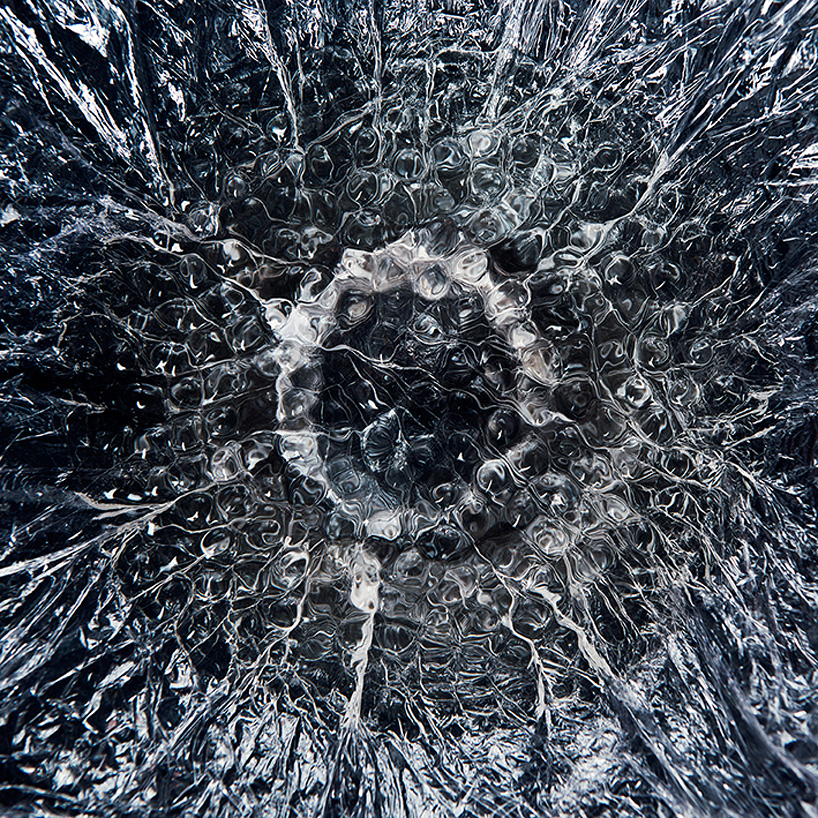 martini — ‘glory and gore’ by lorde 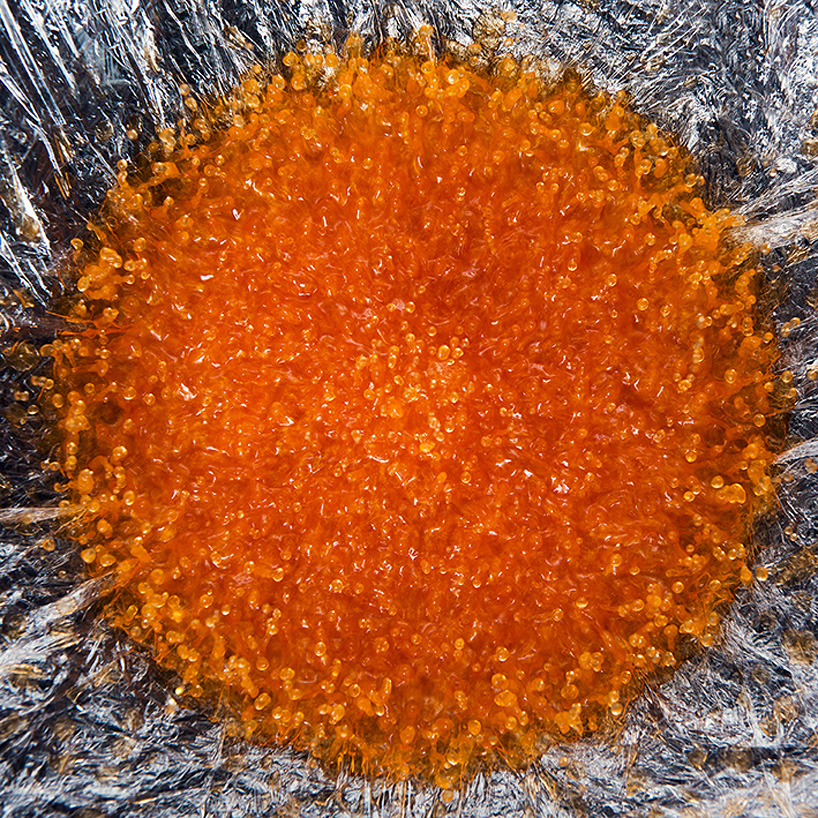 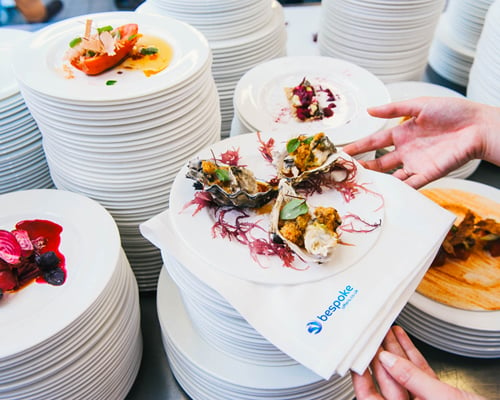 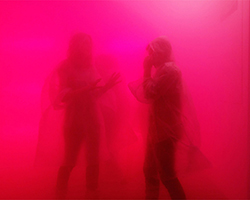 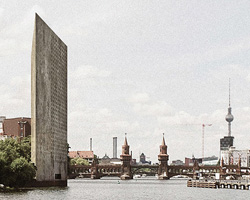