in a studio like brosmind (a creative illustration company, composed by two eccentric brothers) another unexpected art must be mastered and balanced in order to get anything accomplished — the art of fair, brotherly decision making. the mingarro brothers, juan and alejandro, founded brosmind studio in 2006; their style is fresh and optimistic, but at the end of the day, they are just two artists who can’t help but disagree sometimes.

their latest solution to their problems: brosmind tech. a collection of ingenious unlocking systems and quirky games of chance and skill that will give the brothers the final, foot-down on all of their creative problems. all images courtesy of brosmind studio

‘in the absence of a third voice capable of declining the balance in case of disagreement, we must resort to ingenious systems to unlock situations. that’s why we started developing this series of technological gadgets.’ brosmind tech #1: flipcoin. no, it isn’t a cryptocurrency. for small issues, like which restaurant to visit, or who will answer the phone next, an elegant ‘portable’ system was created to make binary decisions. it’s hardly portable — hilariously clunky — and instead of a 1 or a 0, a dancing animated coin in the form of juan or alejandro will appear on screen.

it should be noted that in case of catastrophic systems failure, juan and alejandro have built an emergency analogue system to be used in dire circumstances, by smashing the small glass window on the back of the flipcoin gadget. for more complex decisions, they invented the far more elaborate, challenge-based gadget-game: brosmind dunk. ‘this device offers a method for making decisions less immediate than the launch of a coin,’ says the mingarro brothers. ‘the system consists of a two-player basketball game, in which the winner will be the one whose opinion will be accepted.’ chance has been taken out of the equation. peace can prosper, knowing that a proper victor has decided ones fate. fun and games aside, when a truly important decision must be made, a digital coin and a few low-fi basket-ball games will not suffice; juan and alejandro knew this, so, instead of trying to face the decision on their own, two outside parties must be called upon; a total of four players must take part in the third and final brosmind tech, family business. it is a last-character-standing brawl game. the last character alive chooses the fate of the rest — unless, of course, complex alliance and betrayals are made during the fight. 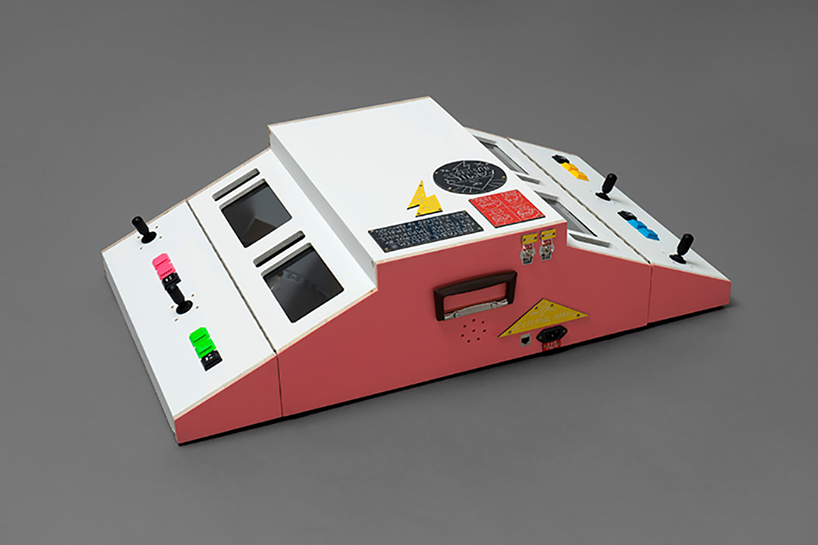 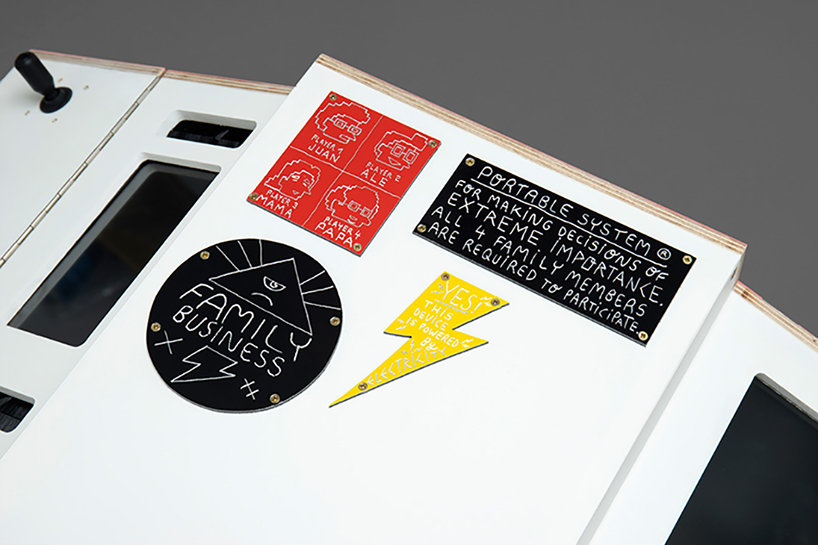 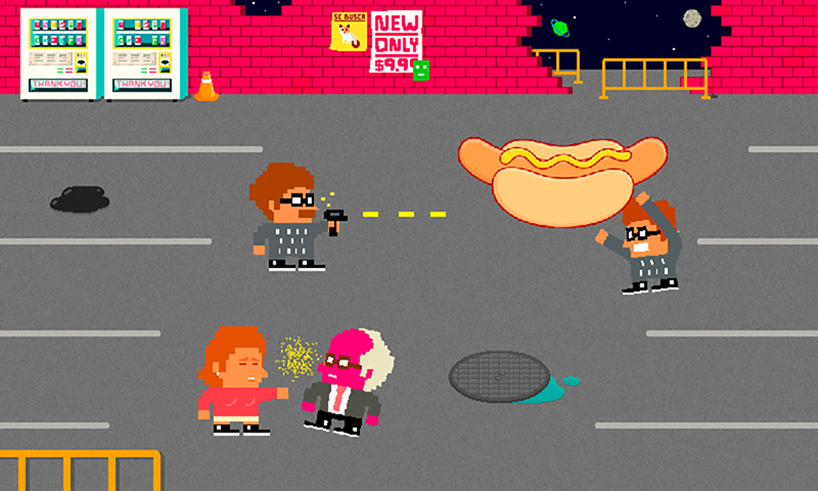 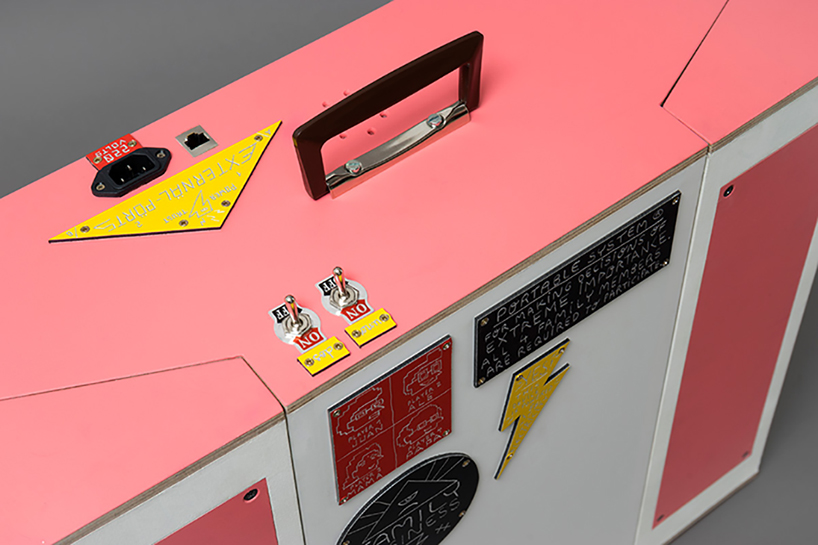 it is clearly portable, like the rest of the brosmind tech only to be used in complex decision making juan and alejandro of brosmind studio Feb 02, 2023
now complete: anish kapoor's newest 'bean' nestles into the streets of new york
the new 'bean' is snugly squeezed beneath the cantilevering slabs of the 'jenga building' in tribeca.
art
425 shares
connections: +1370
'we are nature' - interview with brazilian artist ernesto neto ahead of engadin art talks
designboom speaks with ernesto neto about hope, spirituality and nature ahead of his participation at this year's engadin art talks.
art
269 shares
connections: +120