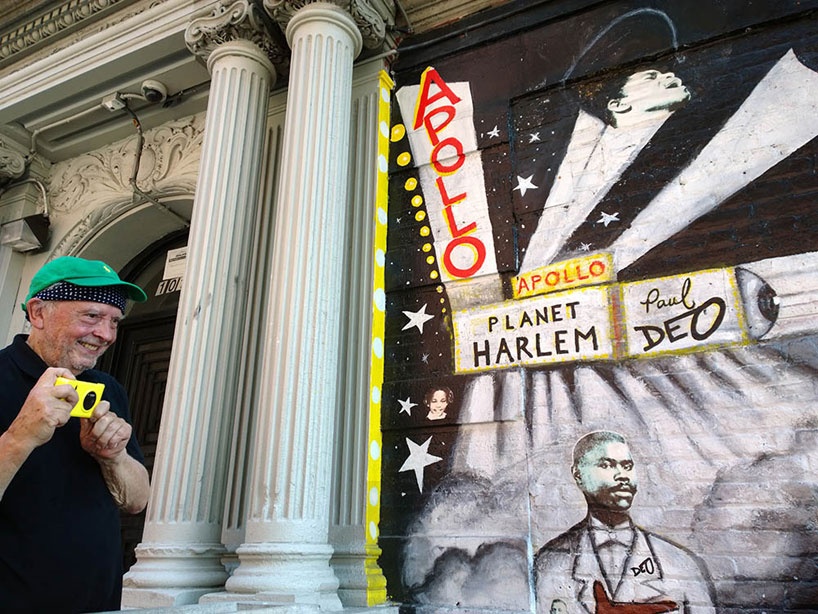 two of the world’s most renowned photographers, bruce weber and david bailey — who have captured celebrated portraits of madonna and mick jagger respectively — take to the streets of new york city carrying the nokia lumia 1020. their adventure on the streets of new york’s harlem district had them photographing candid images of people at work and play in their urban environment. the project by london based PR this is mission brings every-day cityscapes to life while paying homage to the iconic landmarks of harlem. bailey and weber will exhibit their images of city streets at the nicholls and clarke building in shoreditch, london beginning september 13th. 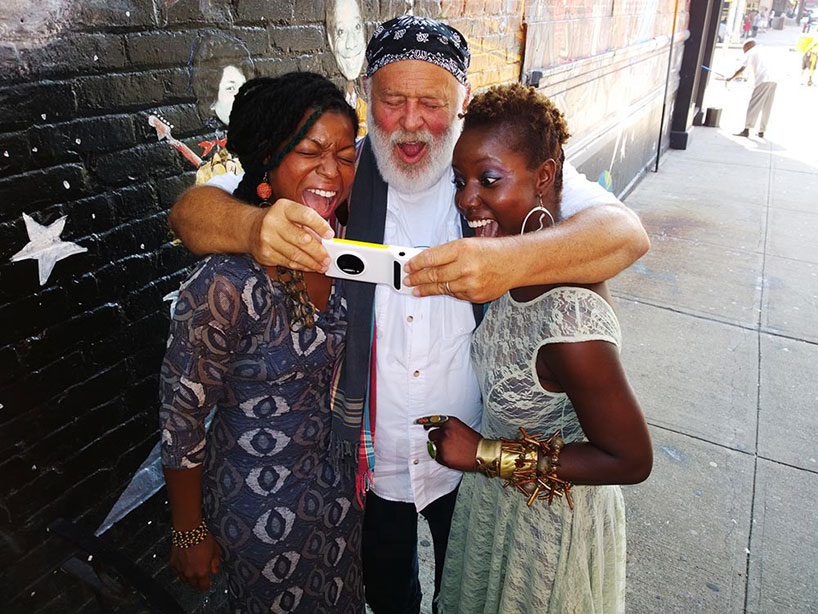 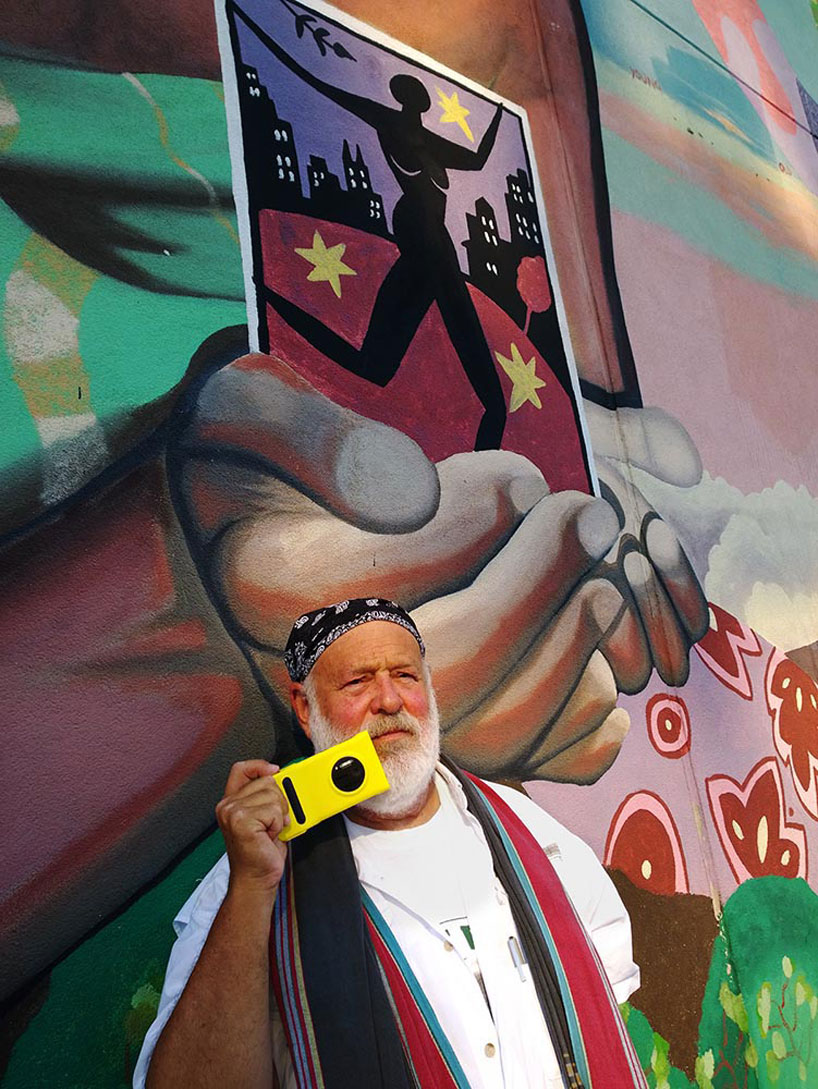 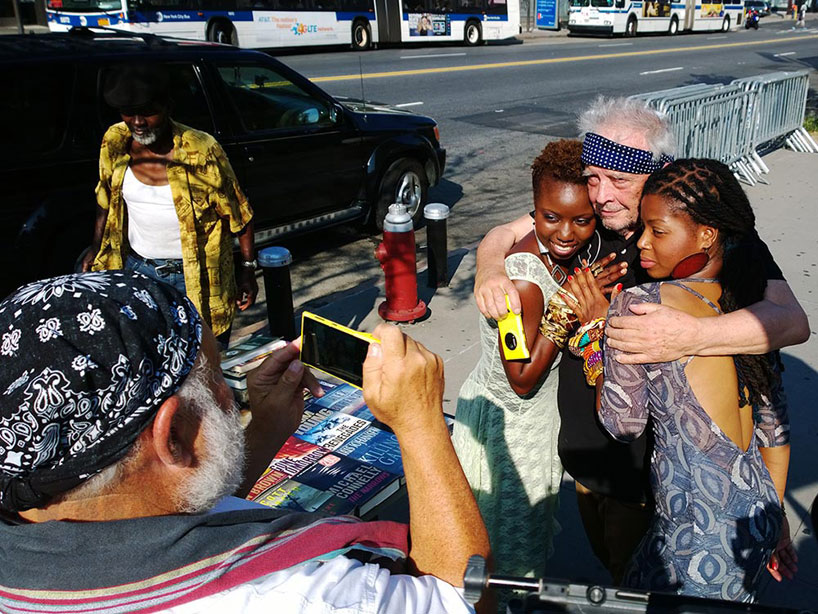 bruce weber takes a photo of david bailey with his nokia 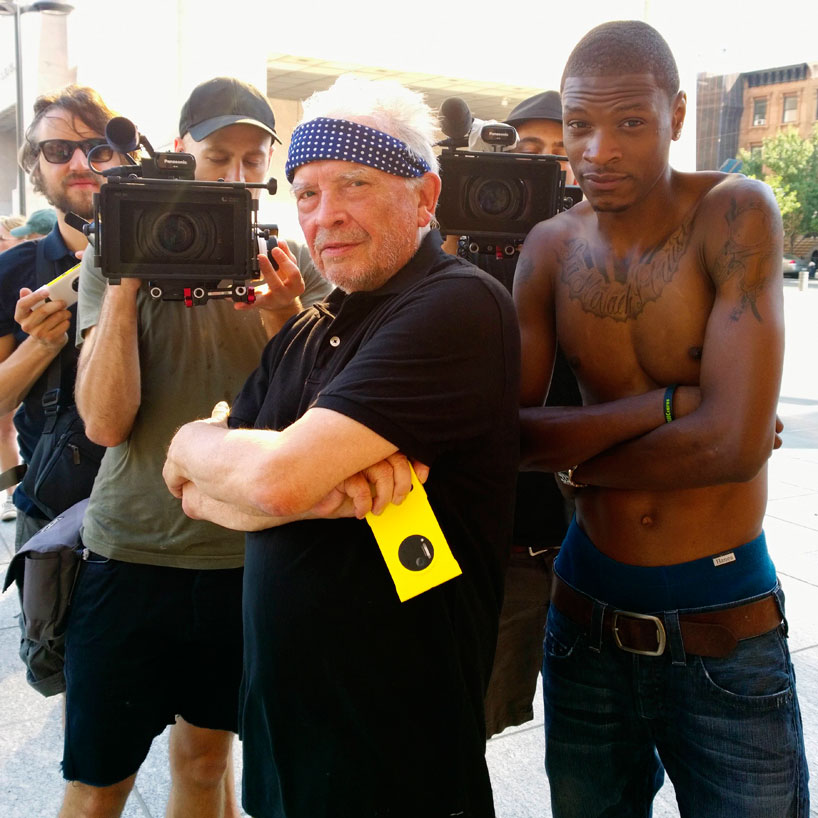 david bailey interacts with residents of the harlem neighborhood 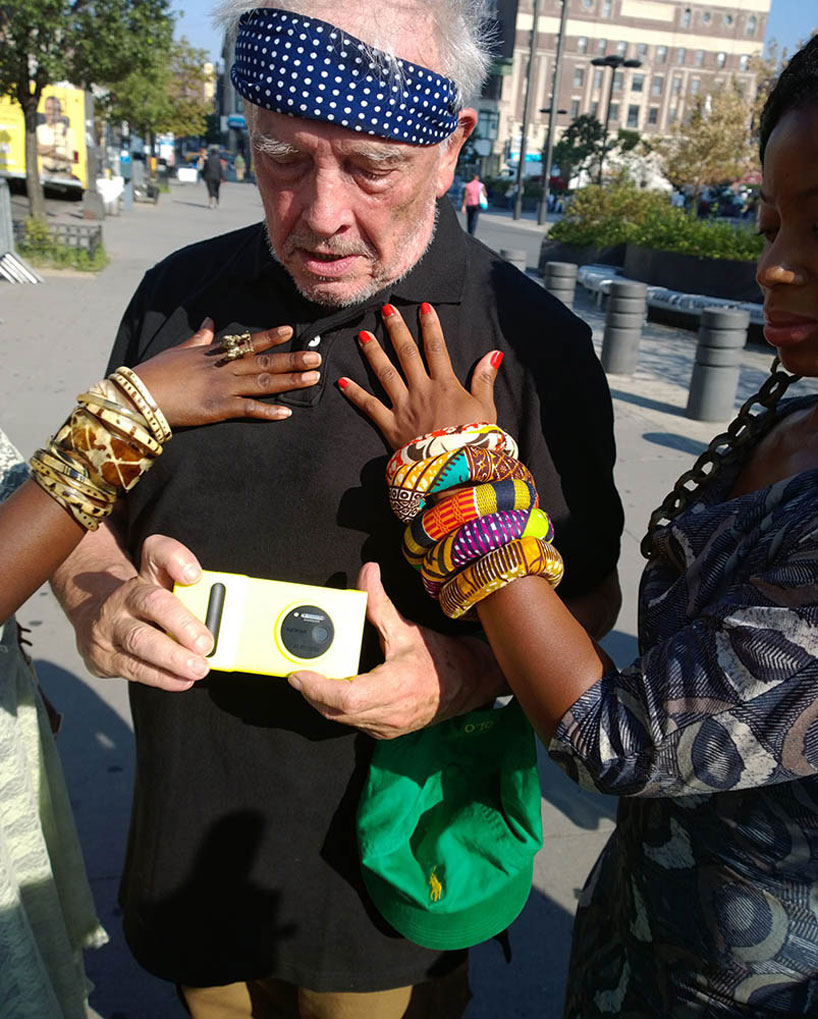 david bailey checks out the camera of his nokia lumia 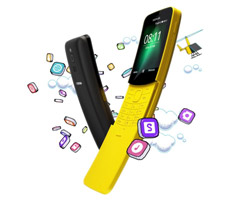