‘the bigfoot project’ is french-born artist bruno levy‘s latest street art intervention which he worked on during a period of three months in nepal.

here is what he has to say about his time and work in the country: ‘the walls of kathmandu are filled with political slogans. this once peaceful and serene city has been bombarded in the last several years with red devanagari script informing political parties the time and place of the next gathering. although political graffiti has existed for quite some time in nepal, it really became apparent when the maoists came into kathmandu after ten years of guerilla war. in what seemed like overnight, city walls, not really belonging to anyone but the city became covered with communist propaganda. in a country where politics seems to still agitate the lives of the people, the red letters became replaced with new parties and new messages but always reminding the people of trouble times. in the summer of 2011, I decided to go spend some time in this capital to try to make these walls more colorful, give new life and hopefully inspire others to express themselves in ways that seem, to me, so natural. the bigfoot sculpture was tied to a tree in kathmandu durbar square, a world heritage site. it stayed there for over a week. peoples reactions varied from simple shock to prayer and worship.’ 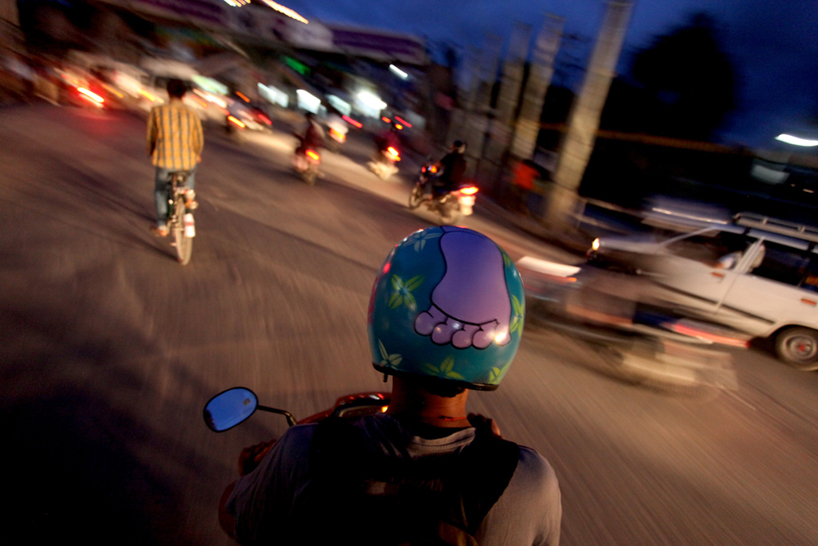 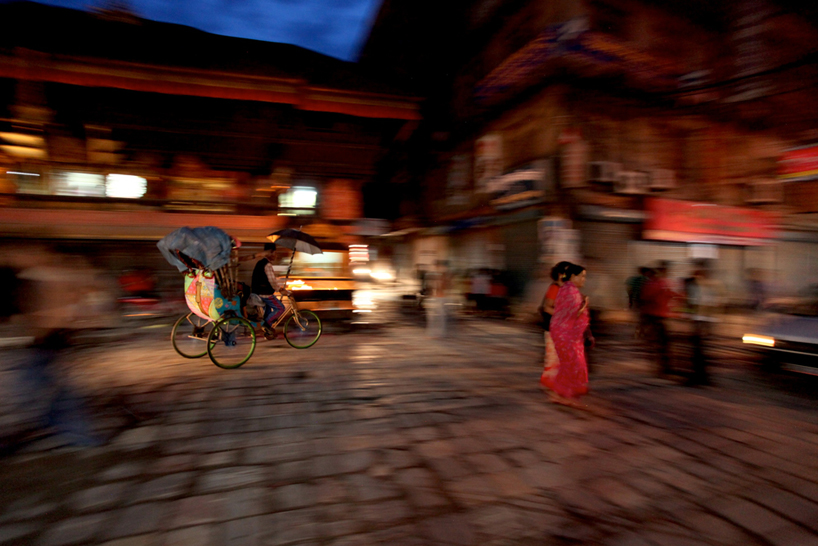 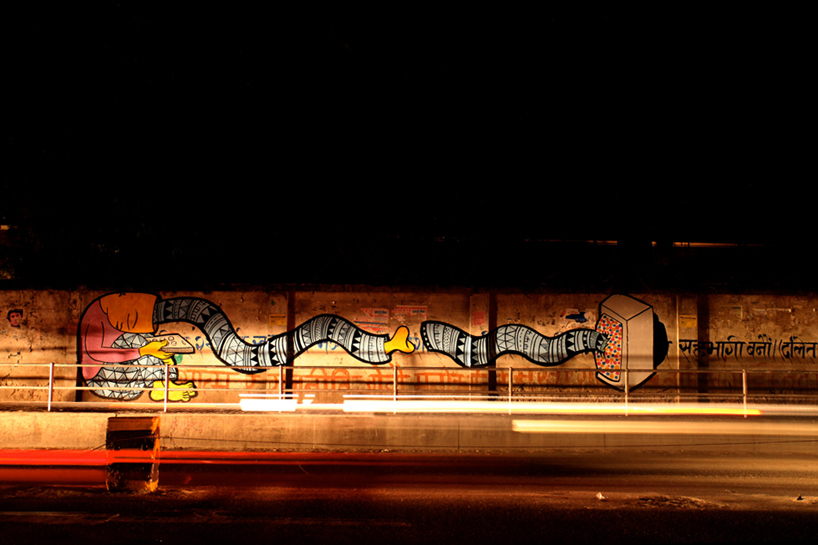 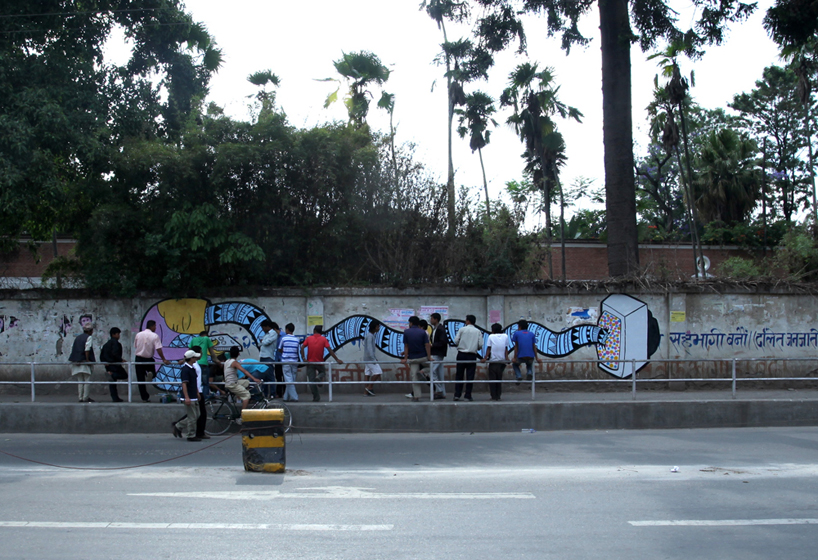 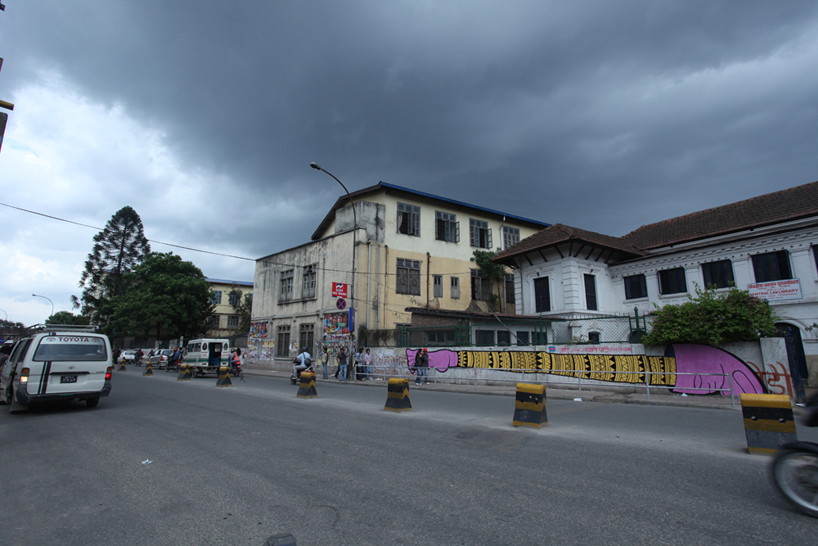 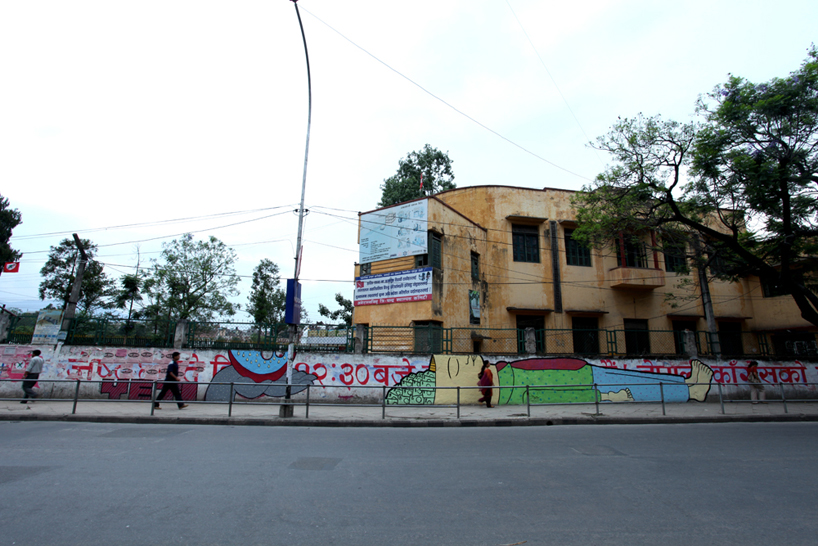 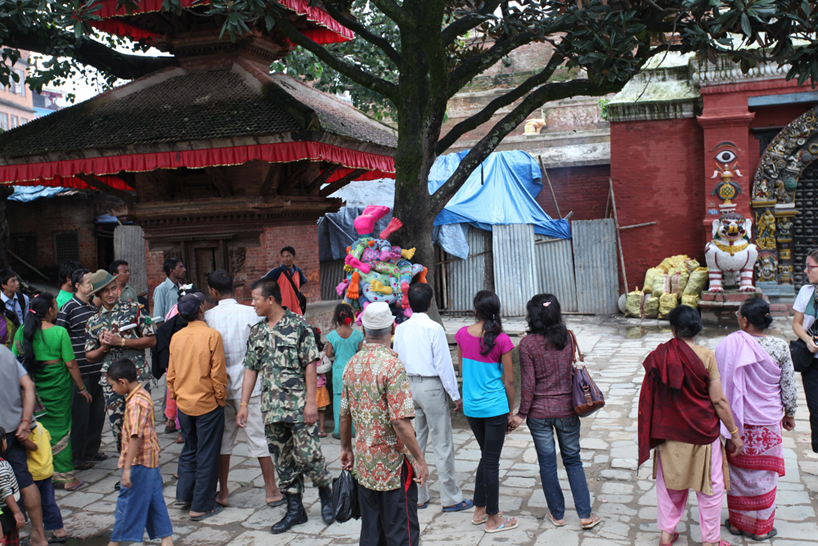 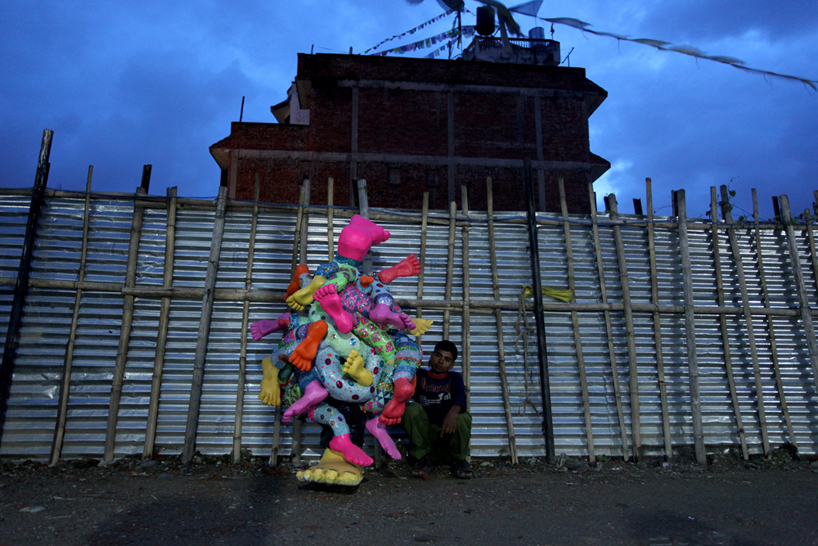 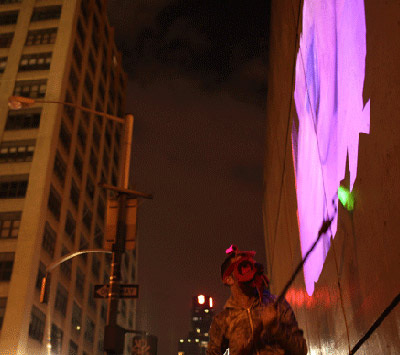