joerg daiber’s latest short film transforms bulgaria into a fascinating miniature model of green landscapes, vibrant cities, and otherworldly soviet monuments. part of the ‘little big world’ series, the film was shot using tilt-shift photography, which you can read more about in our interview with the berlin-based filmmaker here. the four-minute-long video packs over ten destinations, among which the now-abandoned ‘buzludzha monument’, built by the bulgarian communist government in 1981. 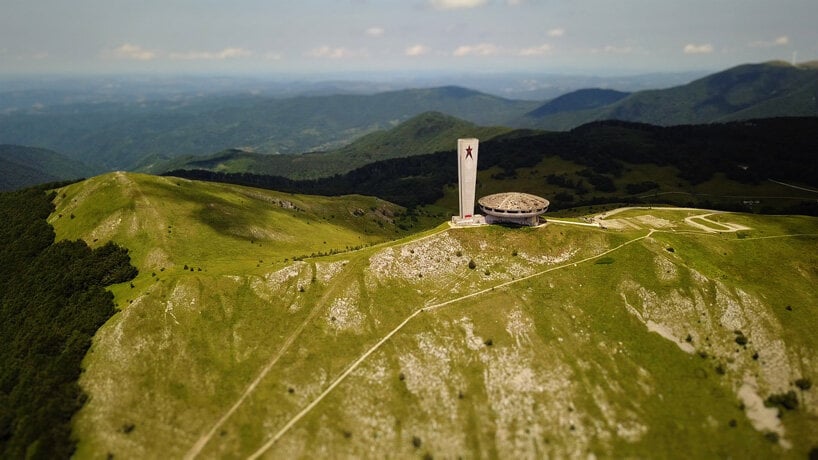 images: film screenshots from ‘why bulgaria should be on your bucket list’ unless stated otherwise

‘these former soviet countries offer some incredible architecture from the soviet union,’ joerg daiber told designboom. ‘my favorite was the abandoned buzludzha monument in bulgaria. it looks like a strange UFO landed in the mountains and was left there to rot.’ using tilt-shift photography, daiber has transformed the otherworldly monument and other scenic locations of the eastern european country into miniature models. as most videos in the little big world series, ‘why bulgaria should be on your bucket list’ is accompanied by classical music (in this case, ‘the magic flute overture’ by wolfgang amadeus mozart) which adds a comedic touch to the final result. 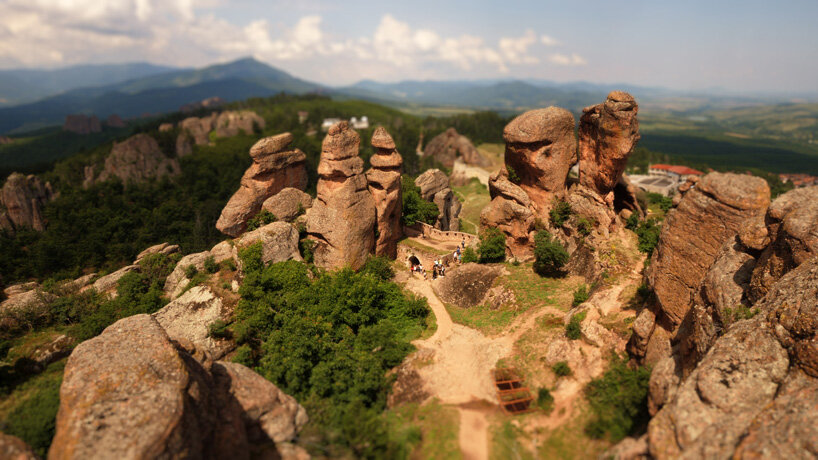 in a total of four minutes, the short film takes viewers around bulgaria’s green landscapes and beautiful mountains, beaches, vibrant cities, and medieval castles. locations included are the seven rila lakes, the stone forest near varna, belogradchik fortress, and the black sea beaches, while a separate episode from the capital, sofia, will follow shortly. 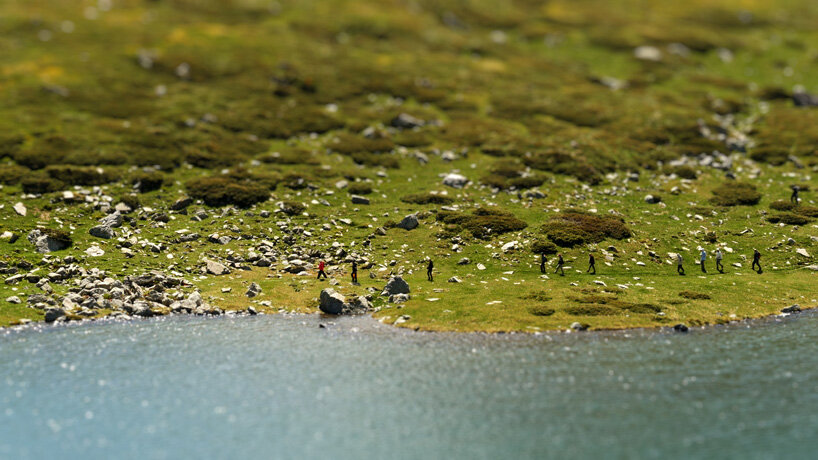 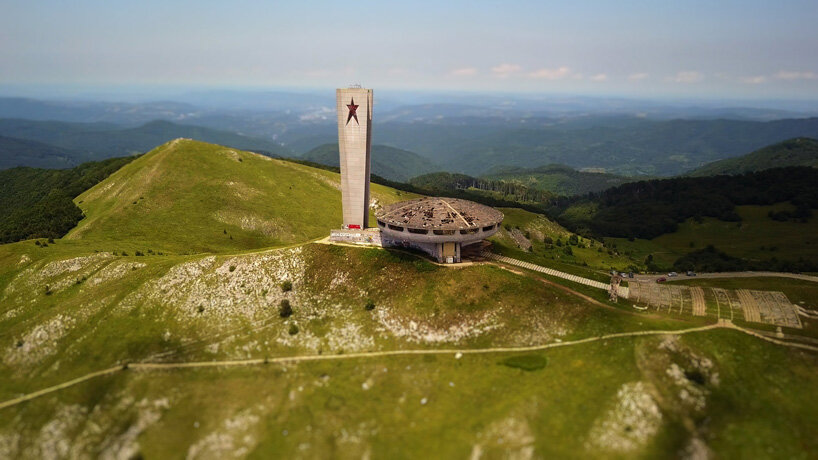 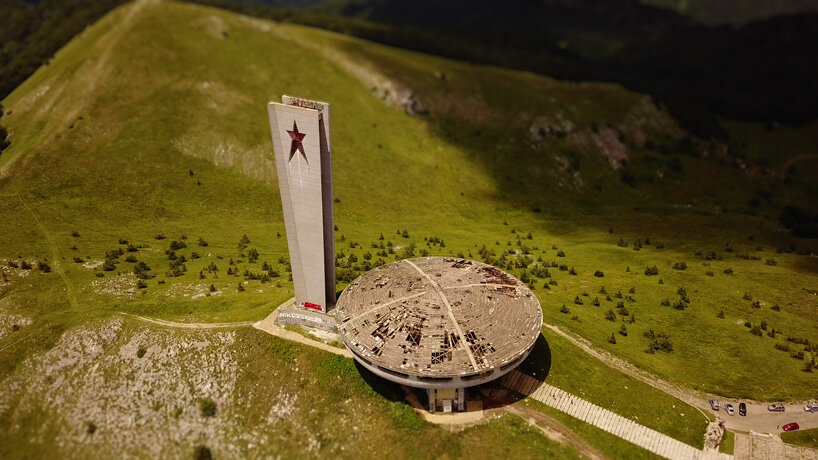 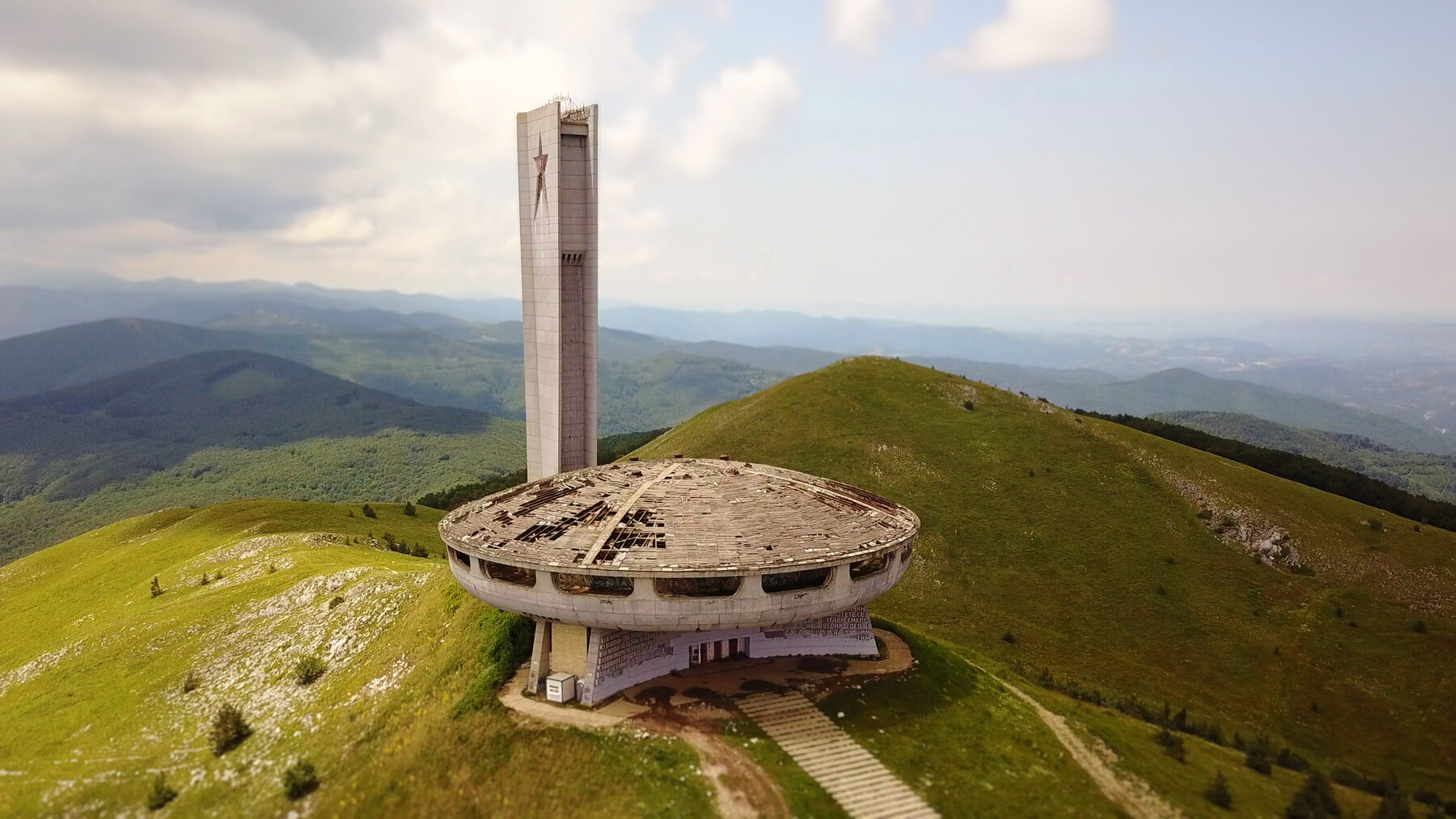 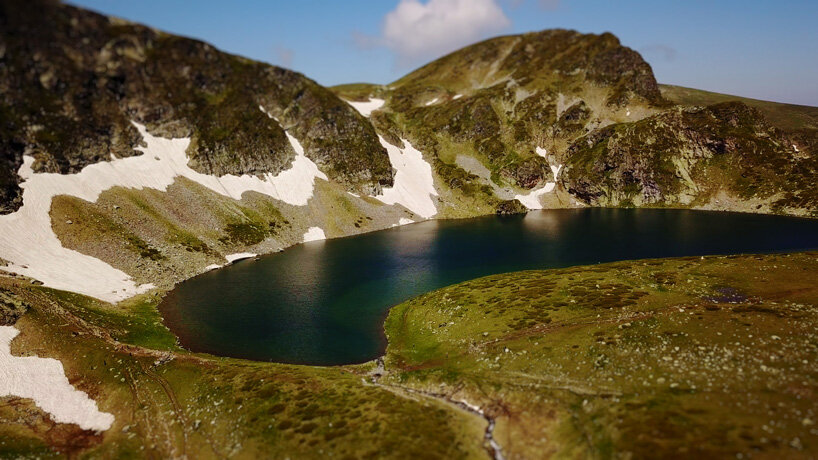 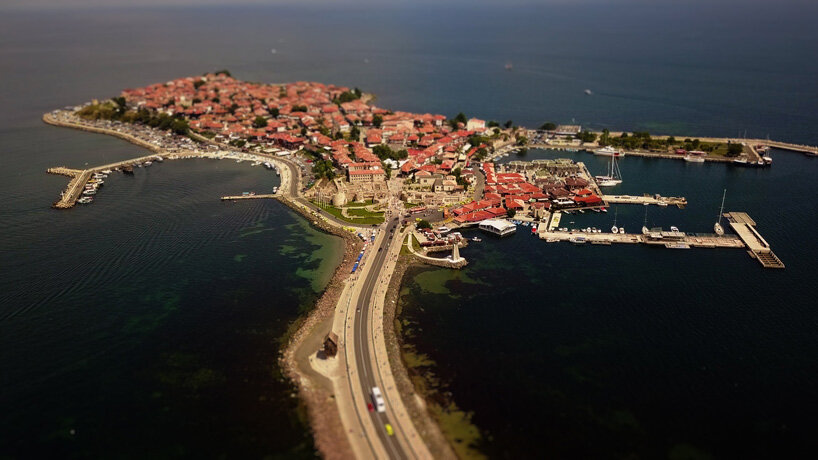 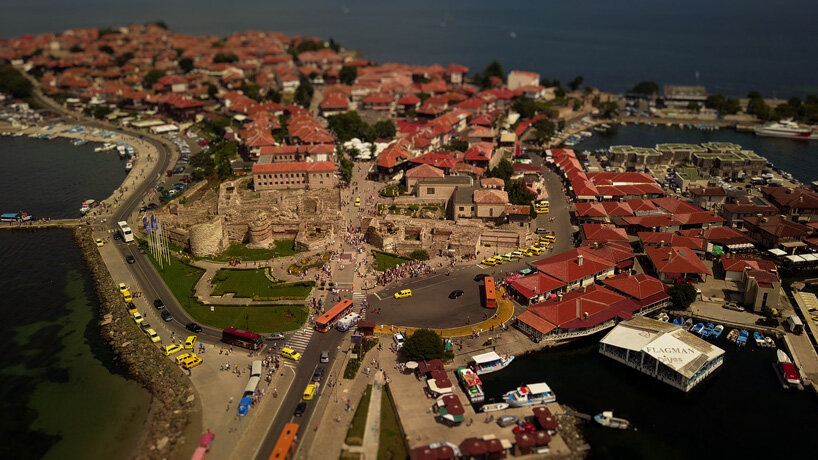 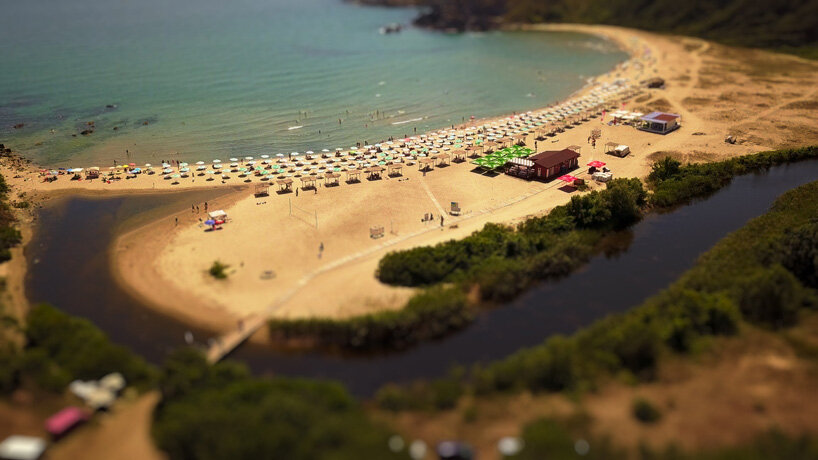 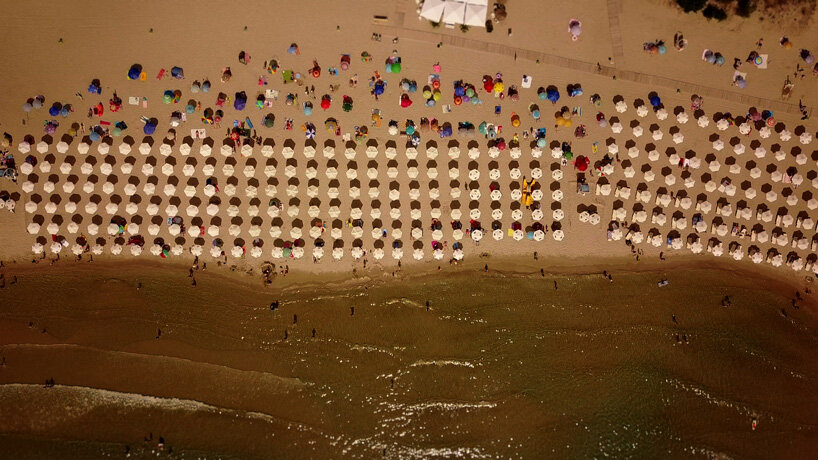 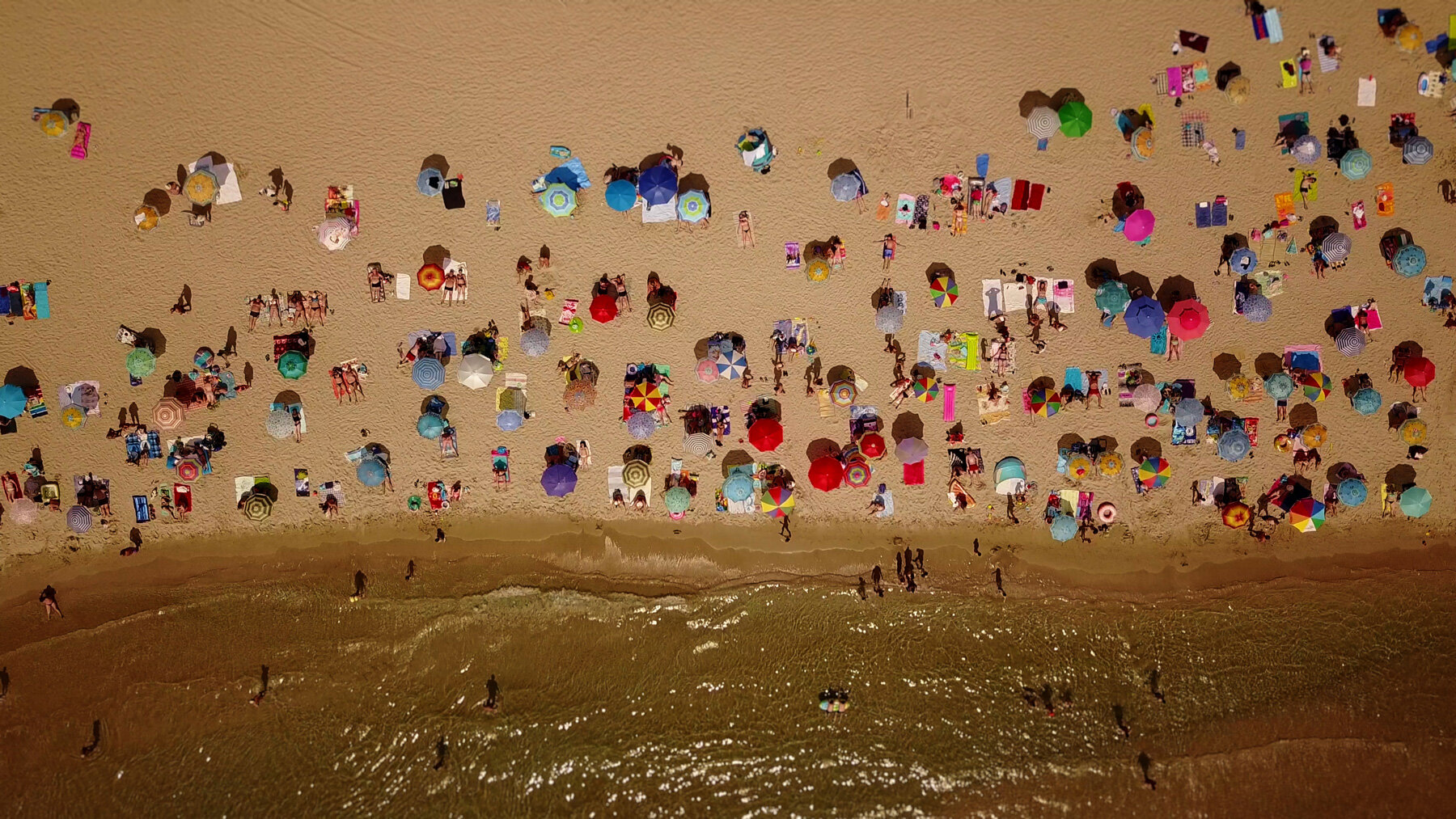 name: why bulgaria should be on your bucket list