burning man, the city wherein almost everything that happens is created entirely by its citizens, has began. with an art theme dubbed metamorphoses, the 2019 edition wants to explore its transformative nature. as burners begin their way to black rock city, we highlight some of the best images found on the internet. but don’t forget that even if you’re not there, you can livestream the event following this link. 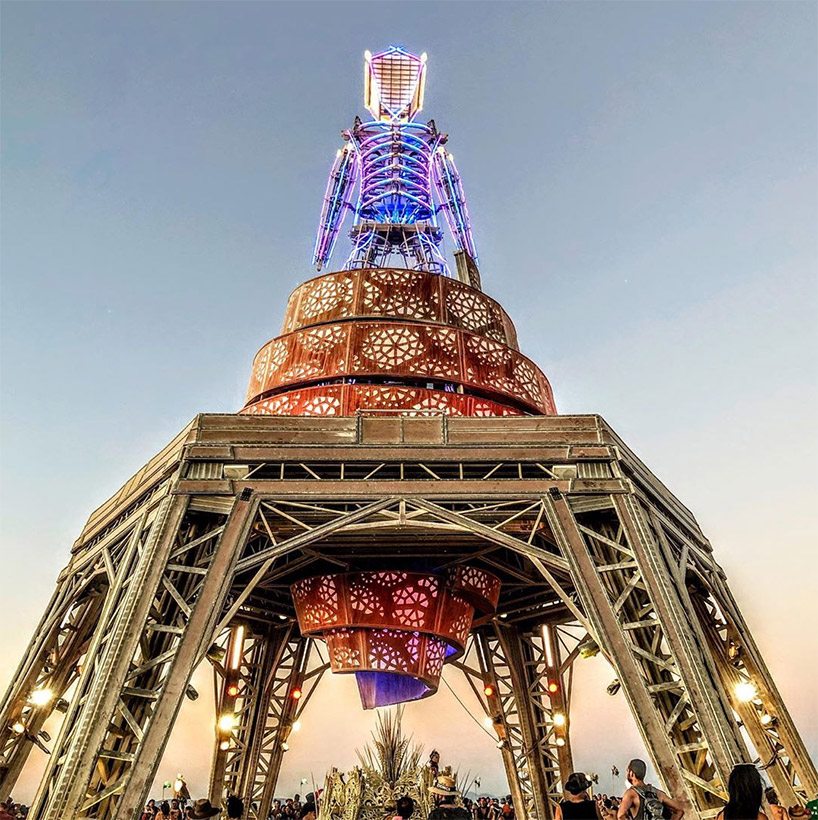 ‘this year’s theme is a celebration of change, and an exploration of uncertainty. as such it invites a consideration of time; not its circular nature, or its attendant ritual, but in this case the relentless flight of time’s arrow, and an embrace of the elusive now. memory is fickle, and the future is uncertain. none of us knows what he or she will become, but we can seek to understand where we are at this point in our transformative trajectory, this fleeting chord on the strings of existence.’ 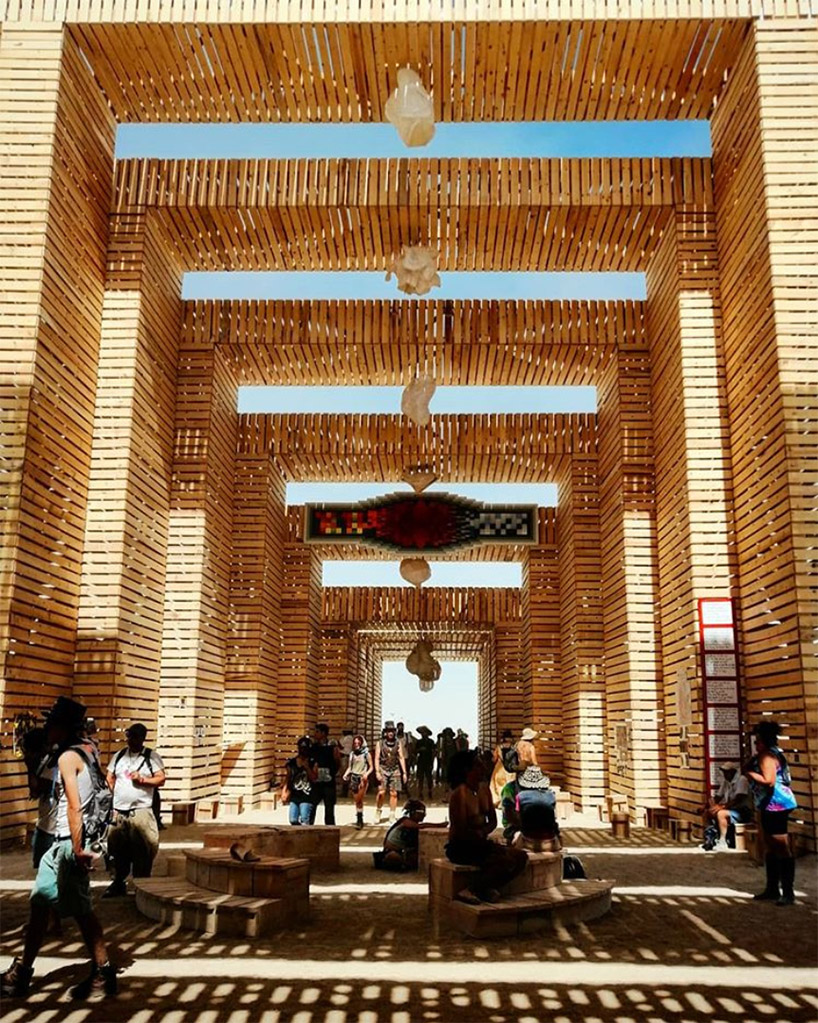 ‘tansformation happens whether we believe in it or not; but if we have learned anything in our burning man experience it is that we do have a say in our own futures, that agency is ours if we choose to pursue it. while we may never know the ultimate outcome, there is a shared belief that our dreams matter, and that together and as individuals we have the power to shape our own stories and transform ourselves in positive ways.’  – burning man official webpage. 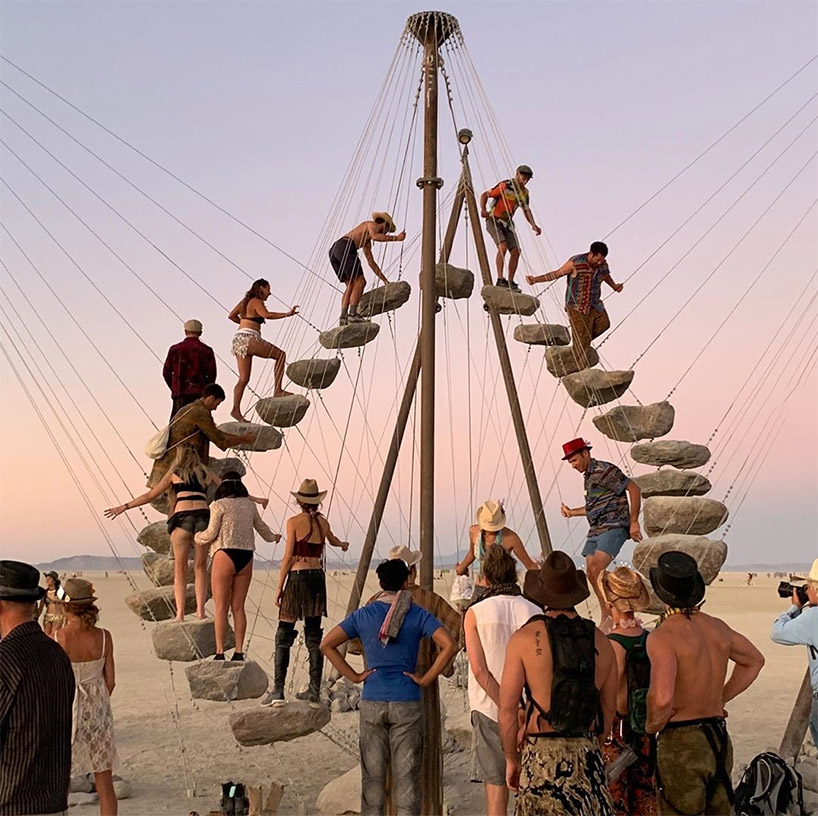 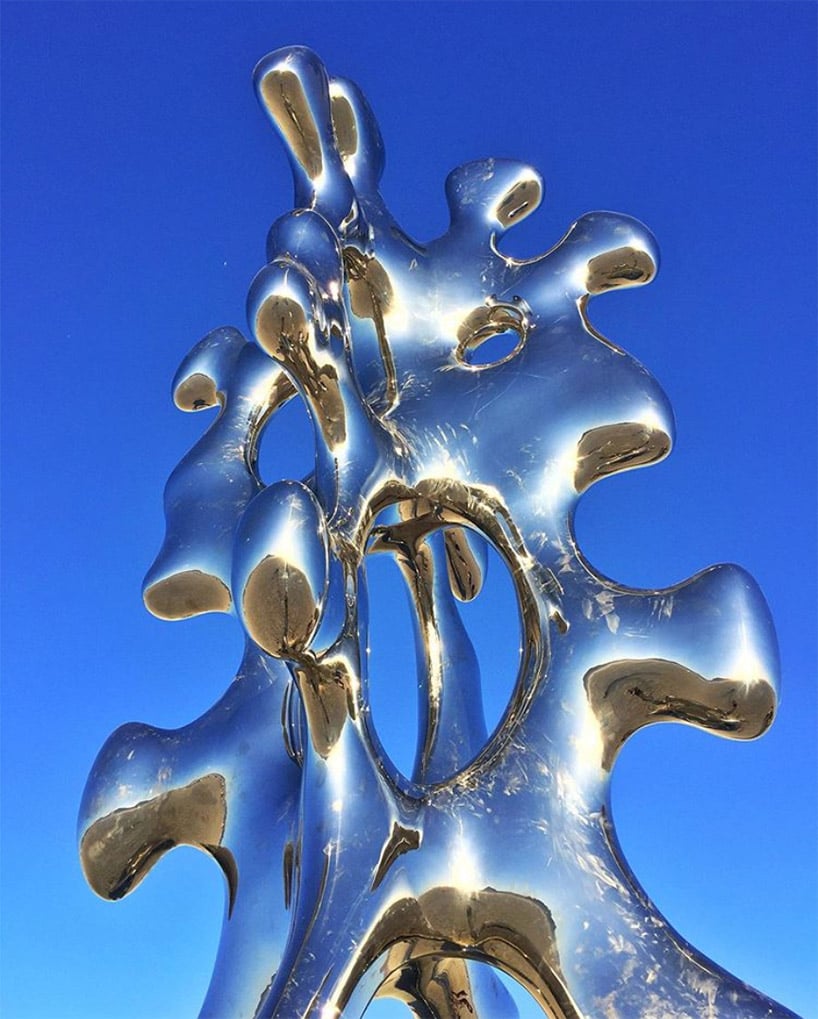 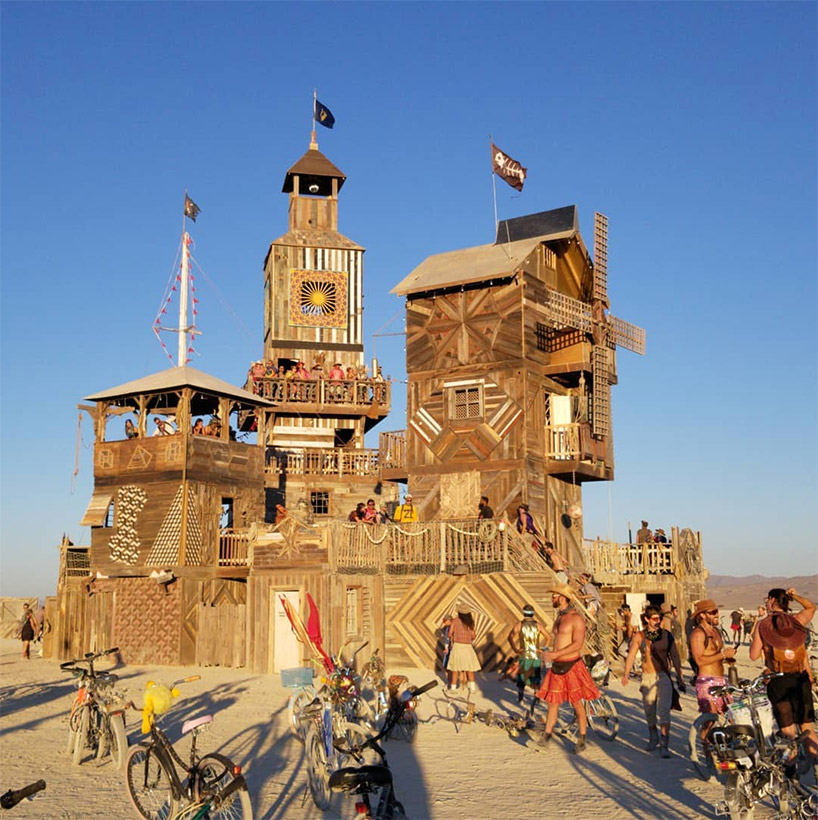 the folly
image by vit katasonov 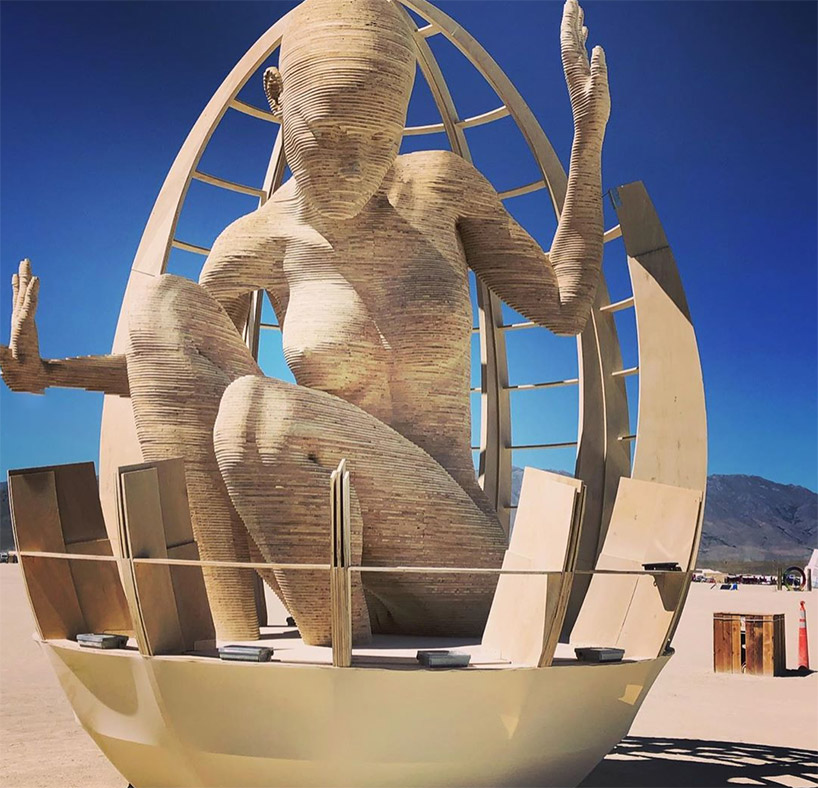 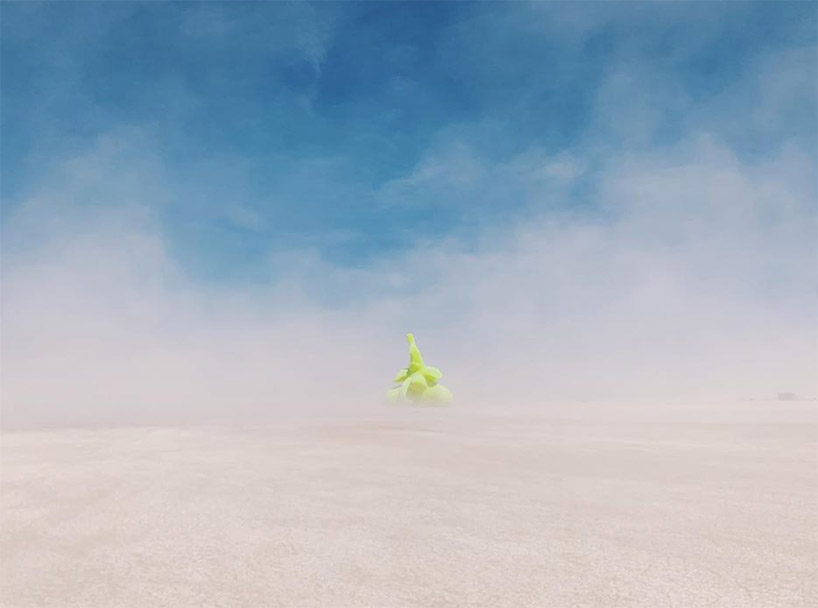 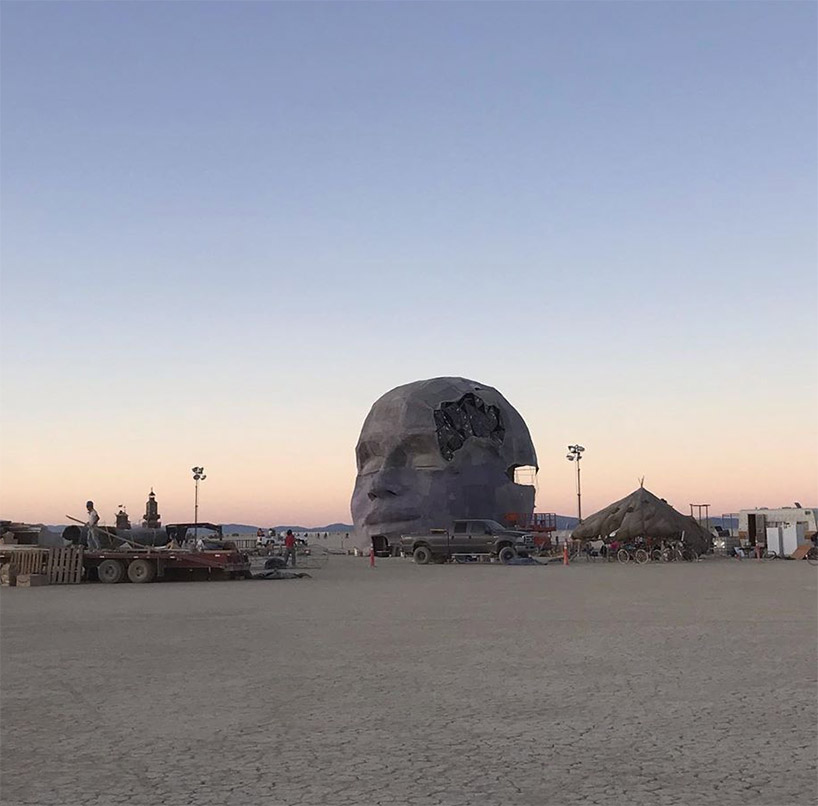 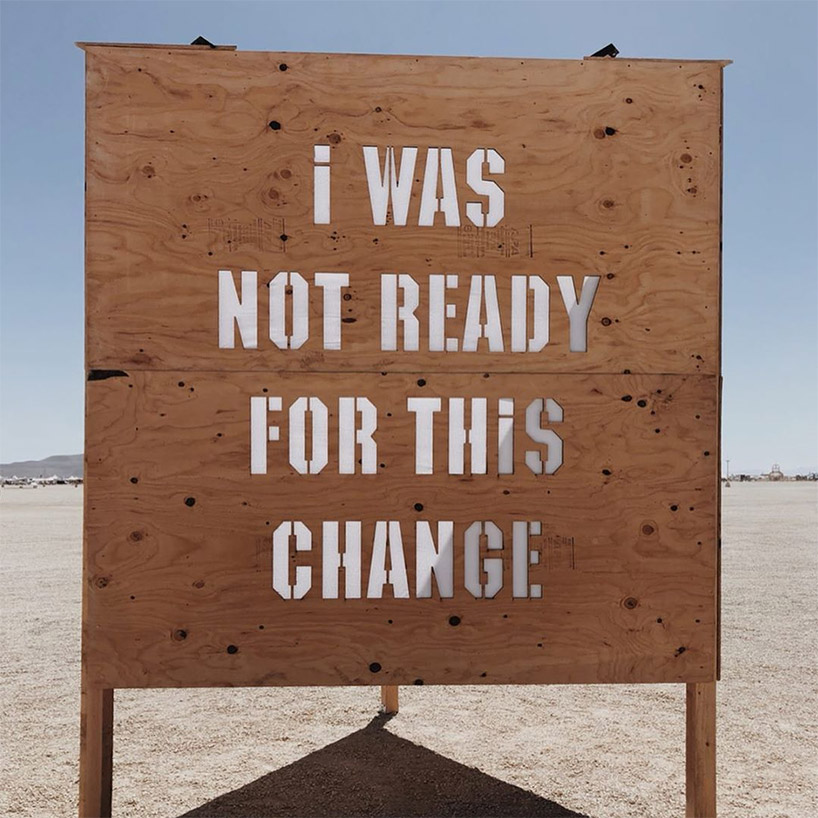 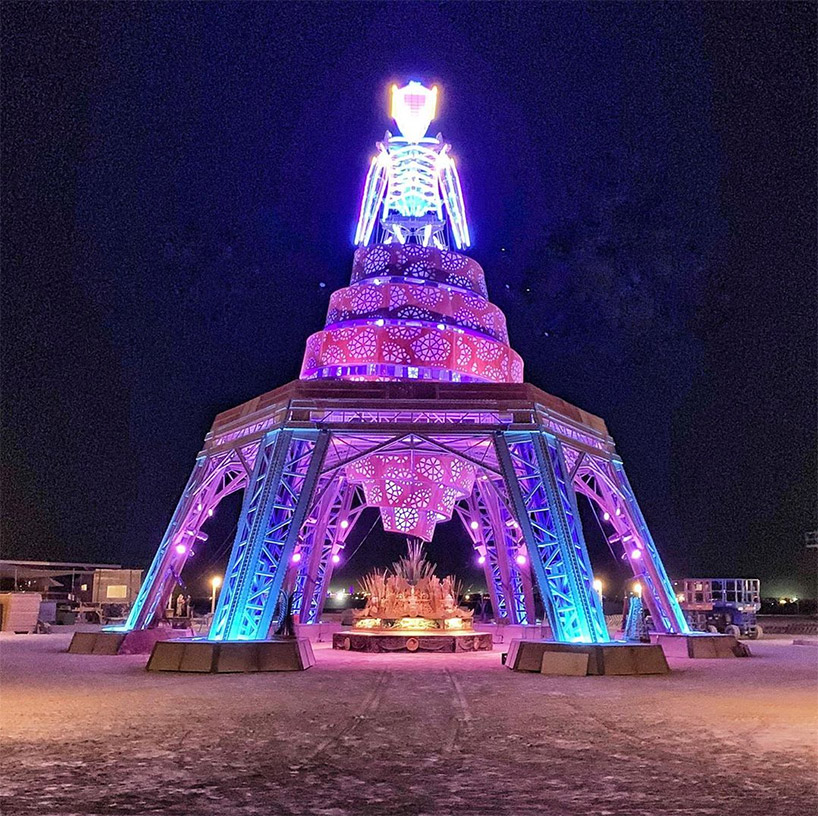 the burning man
image by hybycozo