founder of arts festival the burning man, larry harvey, has died in san francisco aged 70. harvey suffered a stroke earlier this month and passed away on saturday, a statement on the organisation’s website said. 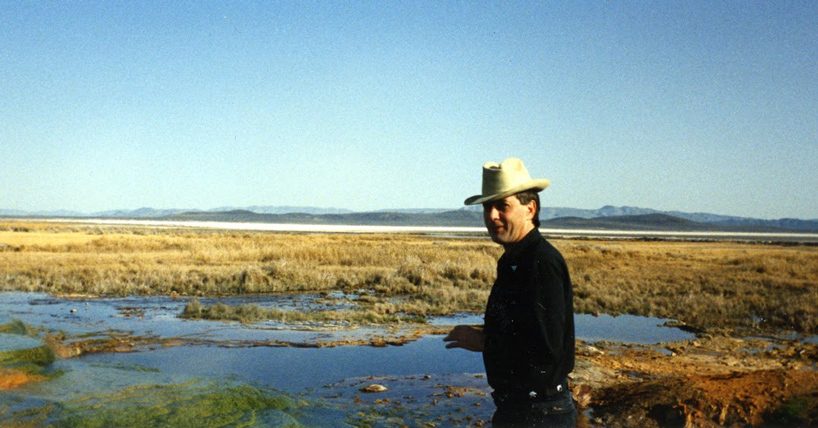 all images courtesy of burning man

‘he was always a passionate advocate for our culture and principles that emanate from the burning man experience in the black rock desert‘, the statement continues. ‘as he told one of us recently, larry liked to create ‘scenes’ that made people consider the world in a new way. he was extraordinarily successful at doing just that. burning man culture has lost a great leader and an inspiring mind. he adeptly interpreted the manifestation of what became a movement.’

the chief executive of the long-running counterculture project is best known for his vision to build a more creative, cooperative, and generous world. the burning man arts festival takes place annually the week before labor day in northern nevada’s black rock desert. first held in 1986 on baker beach in san francisco as a small function organized by harvey and a group of friends, it has since developed into an event exhibiting interactive sculpture, architecture, installation, performance, and art cars inspired by the yearly theme.

close friend of over 25 years, stuart mangrum, posted on the organization’s website that harvey did not believe ‘in any sort of existence after death‘. he also described harvey’s ambition for burning man to become a hundred year movement: ‘larry wanted burning man to last longer than his lifetime; to become, as he liked to imagine, ‘a hundred year movement…now that he’s gone, let’s take the liberty of contradicting him, and keep his memory alive in our hearts, our thoughts, and our actions. as he would have wished it, let us always burn the man.’