côte d’ivoire-based photographer joana choumali’s work ‘ça va aller’ is a series of images taken with an iPhone, depicting people of her hometown abidjan after the march 2016 terrorist attack in grand-bassam. the artist adds colors to the photographs printed on canvas by embroidering them, which — as she says — helps her show the sentiments she can’t express verbally. 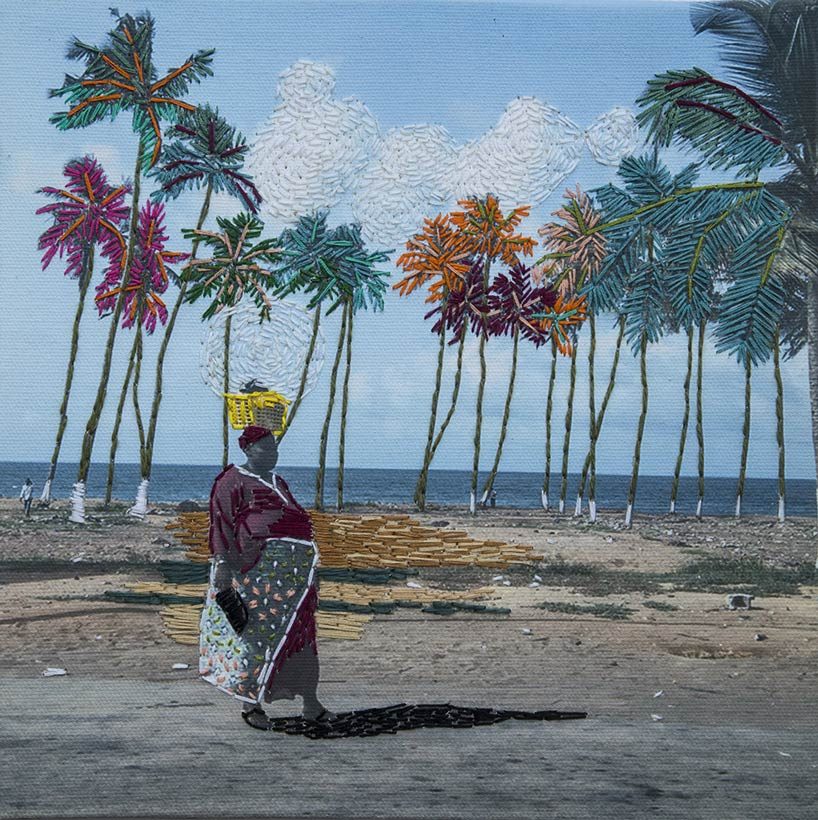 ‘three weeks after the attacks, the atmosphere of the little town changed,’ comments choumali. ‘the sadness is everywhere. a ‘saudade,’ some kind of melancholy. most of the pictures show people by themselves, walking in the streets or just standing, sitting alone, lost in their thoughts. and empty places.’ 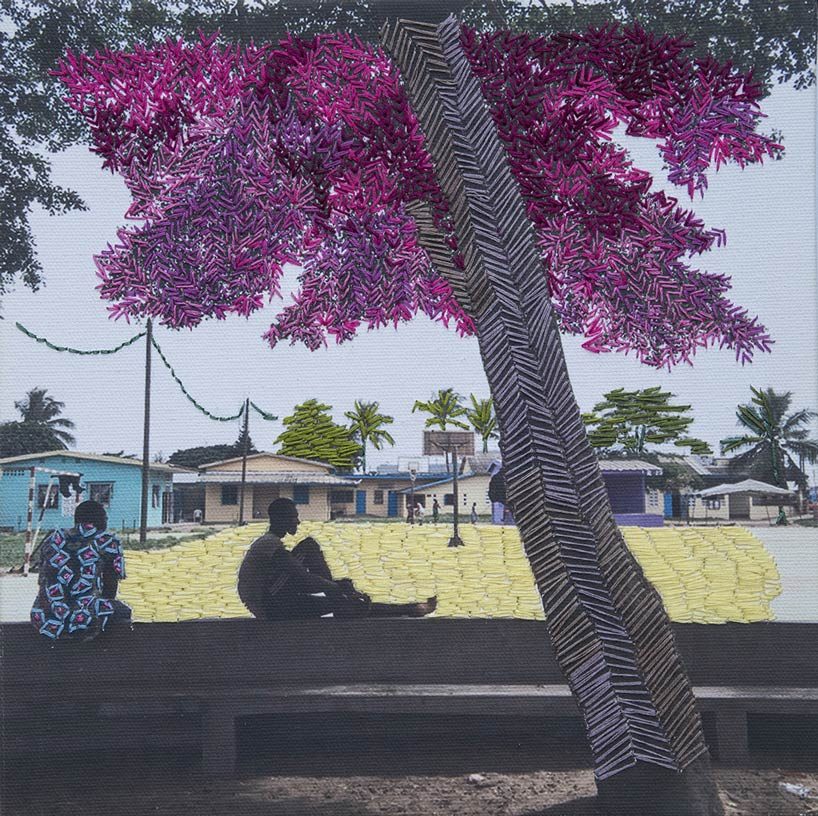 the title ‘ça va aller’ translates as ‘it’s going to be fine’ — a french common phrase used by people in côte d’ivoire to support each other. joana choumali says that the process of embroidering on her photos is now part of her everyday life and is her way to relax. 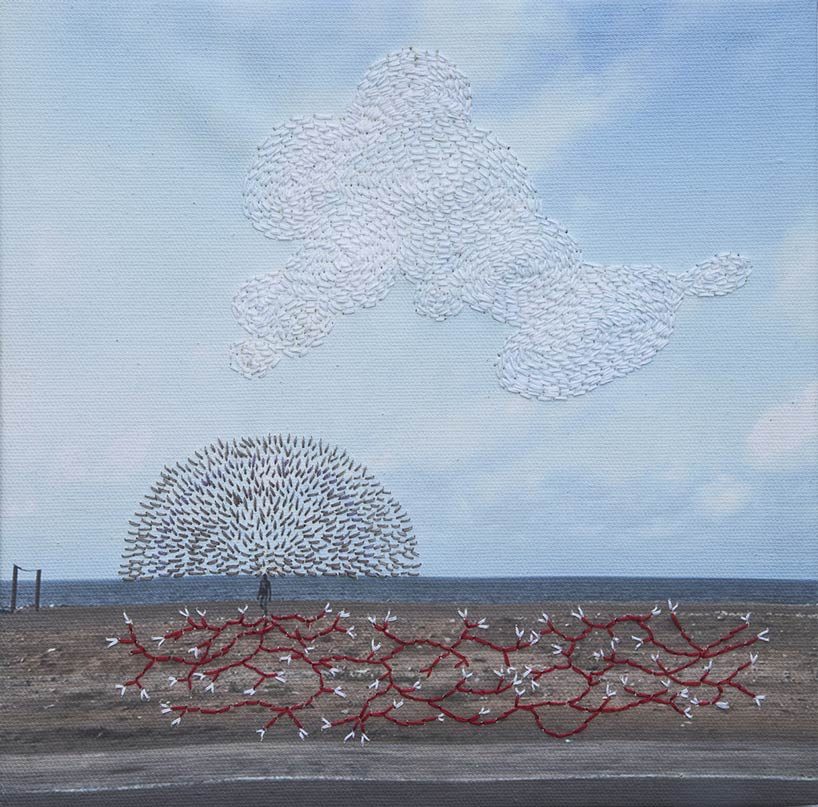 ‘this work is a way to address the way ivorian people deal with psychological suffering,’ says choumali. ‘in côte d’ivoire, people don’t discuss their psychological issues, or feelings. a post-traumatic [shock] is considered as weakness or a mental disease. people don’t talk about their feelings, and each conversation is quickly shortened by a resigned ‘ça va aller.’ 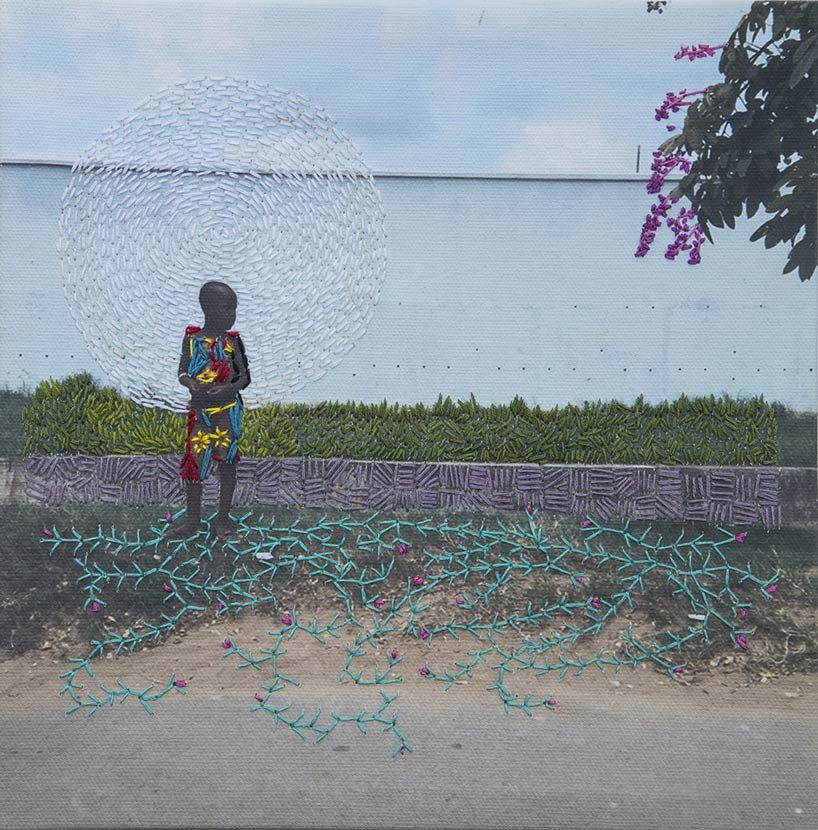 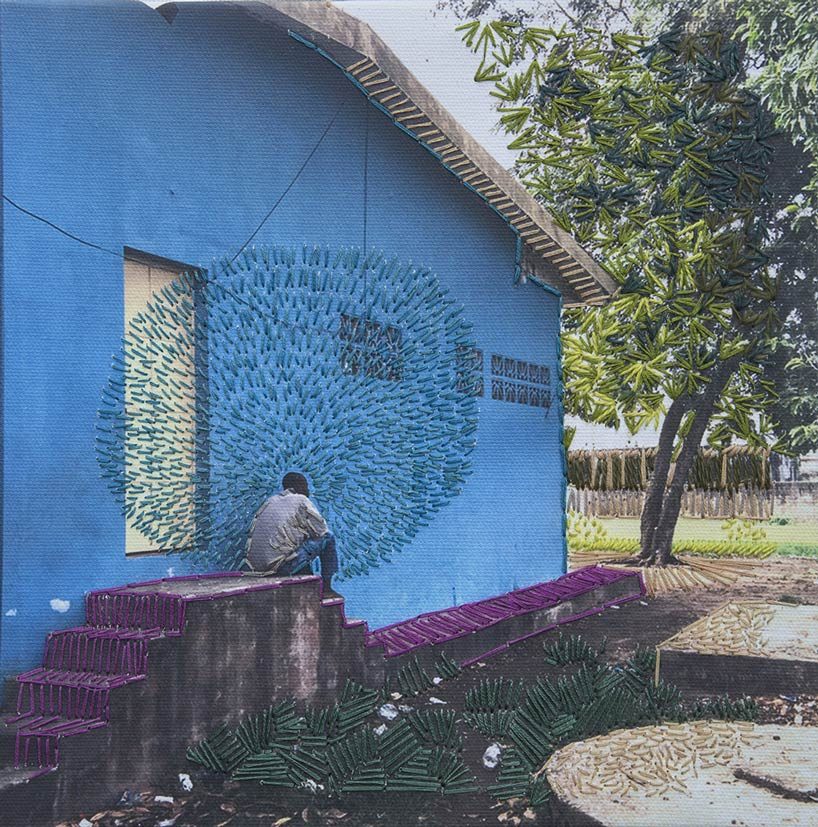 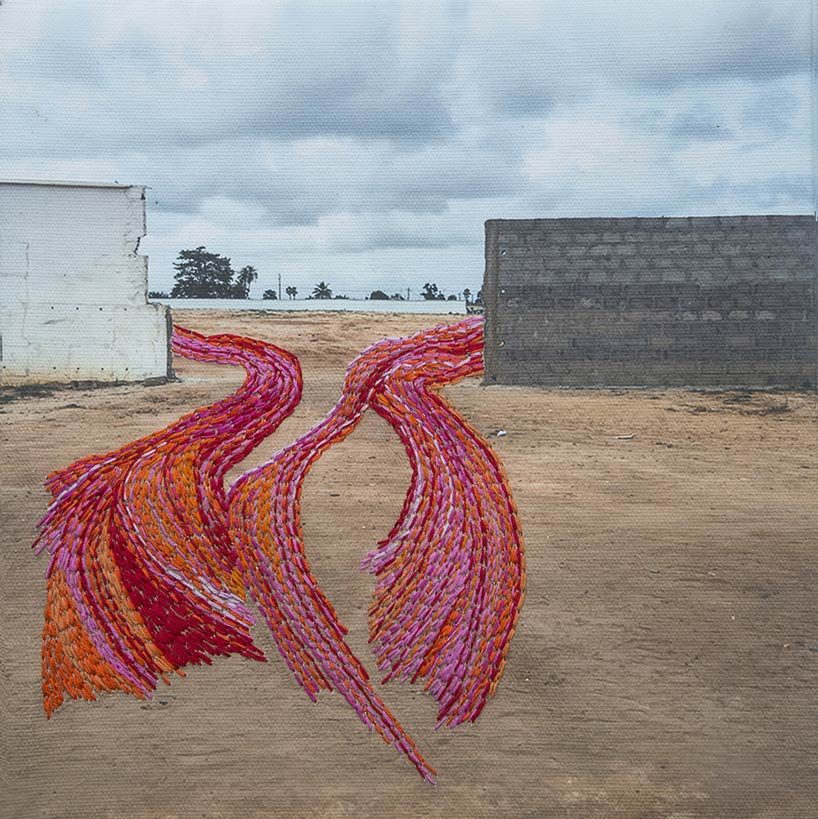 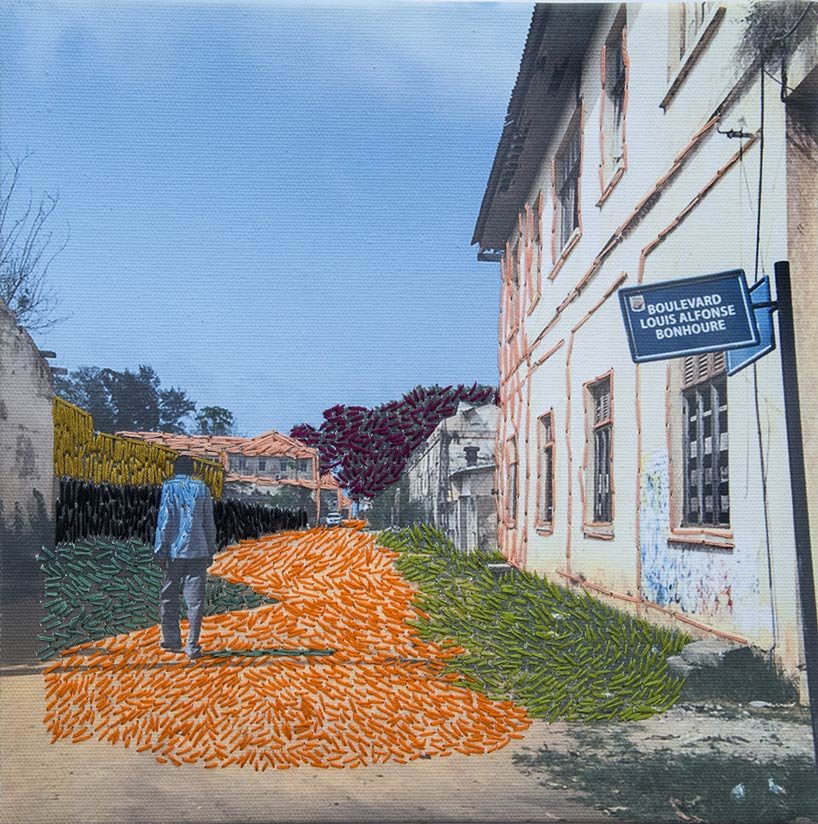 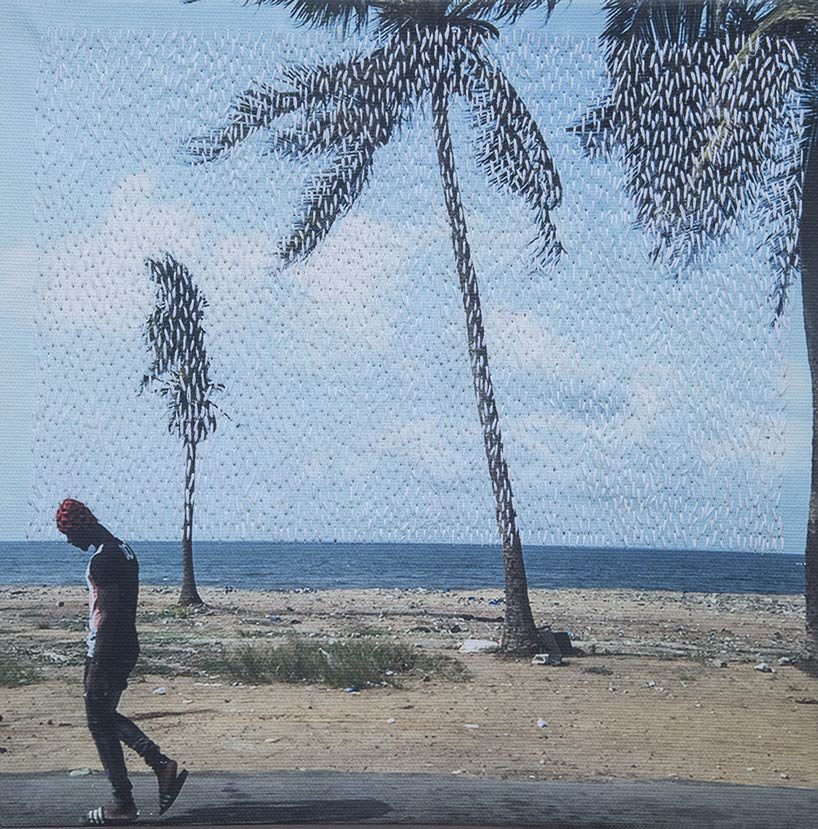 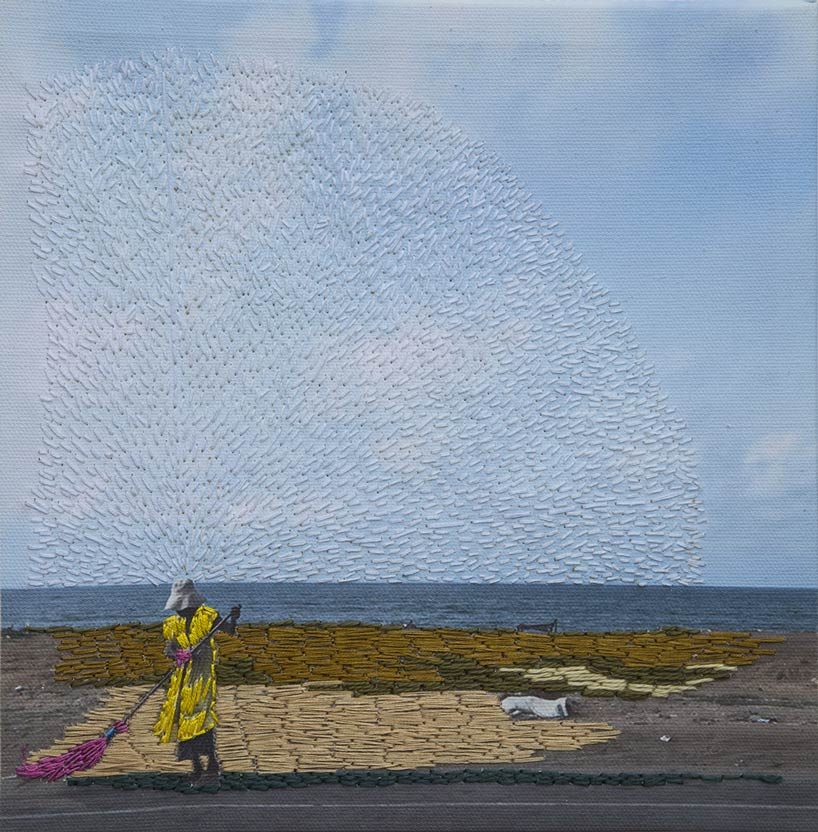 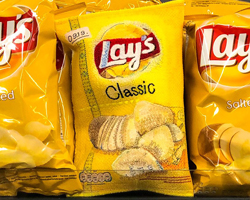 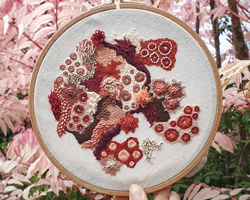