internationally renowned artist camille walala teams with art collective wood street walls in the transformation of an entire east london street with ‘walala parade.’ the completed work stands among london’s largest-scale public art projects, and breathes new life into leyton’s high street. the artist’s first community-funded project, ‘walala parade’ unleashes an explosion of sudden color, creativity, and joy above shops including the popular street food café ‘deeney’s.’ working in partnership with spacehive, a civic crowdfunding platform of the UK, the ambitious project was approved after it raised a total of £40K. 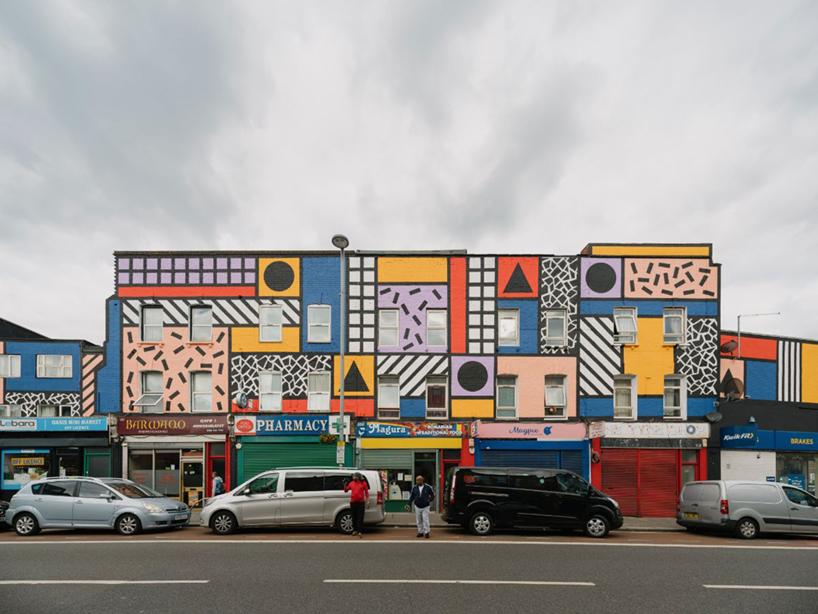 during its development, camille walala and wood street walls aimed for london’s walala parade to be both community-funded and community-designed. continuing her determination to make art accessible and engaging to the public it serves, the french artist invited londoners to help shape the final design by voting for their favorite online, before its creation this summer. civic crowdfunding is increasingly being used by creatives to propose innovative public-art concepts directly to the communities, councils, and companies that stand to benefit. mayor of london sadiq khan had pledged £25k toward the walala campaign alongside hundreds of locals as part of ‘crowdfund london,’ a program run by city hall and spacehive to fuel creative civic ideas. 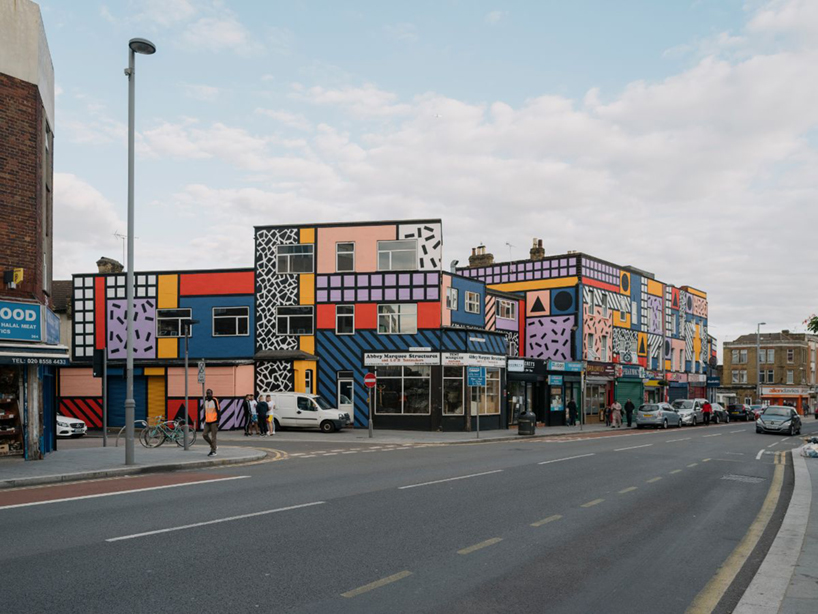 the team working with camille walala and wood street walls comments on the process of engaging the community of leyton, east london with the ‘walala parade’ proposal: ‘deeney’s have worked hard to seek agreement from all the local businesses and landlords across the parade of shops, which has helped build relationships between business owners and build excitement, making the parade a destination and to stimulate footfall.’ 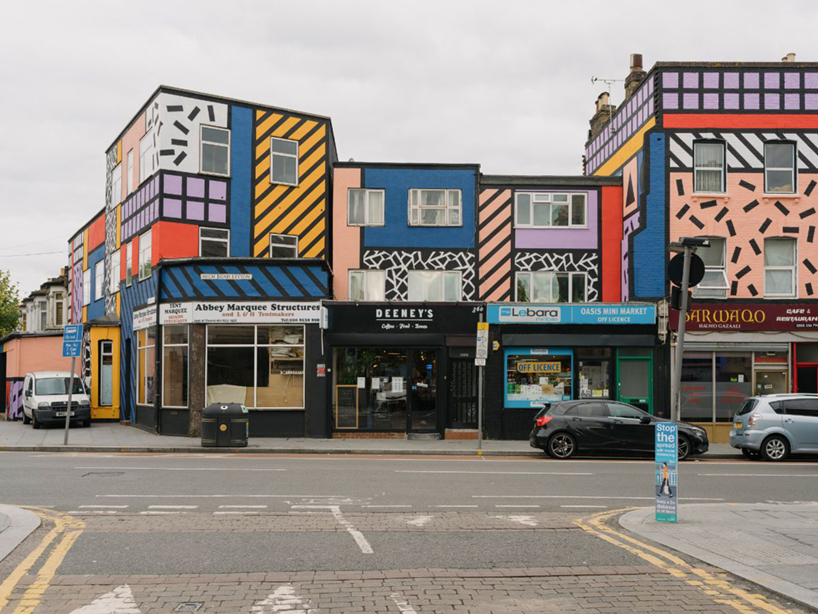 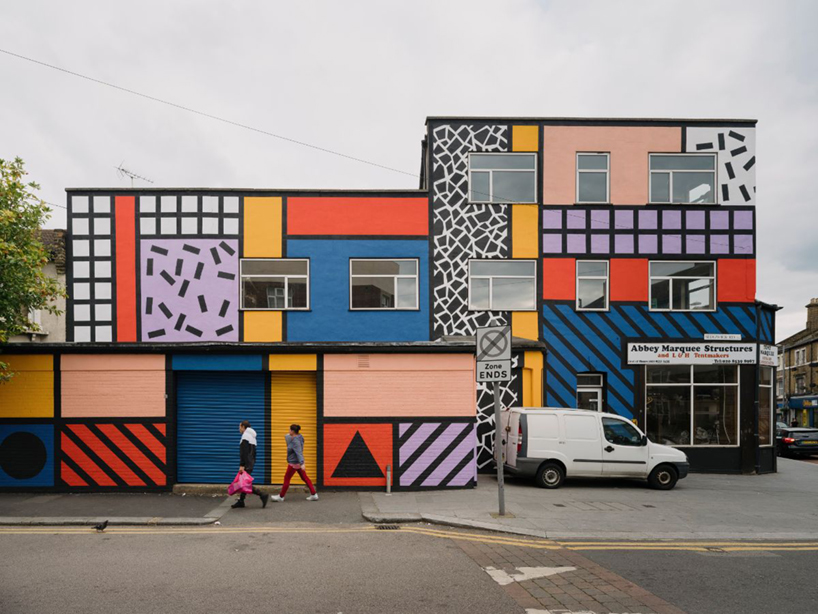 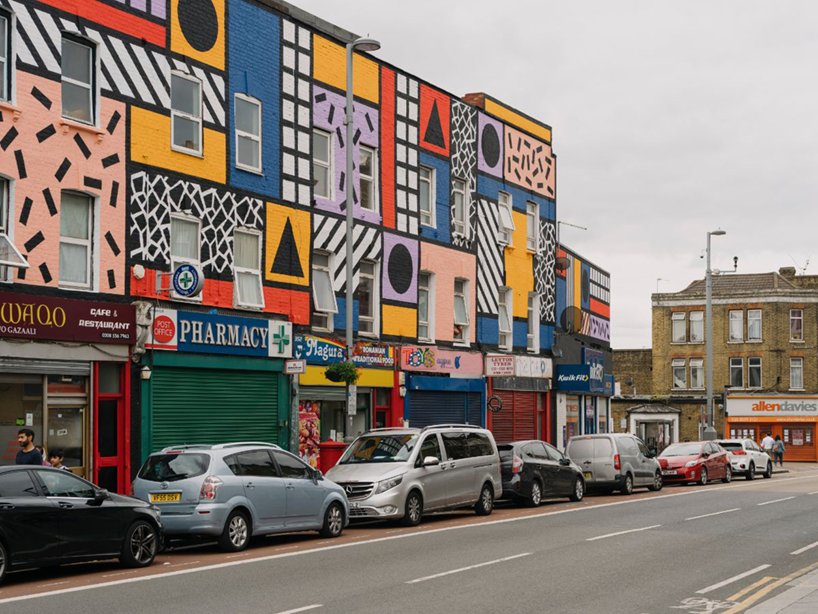 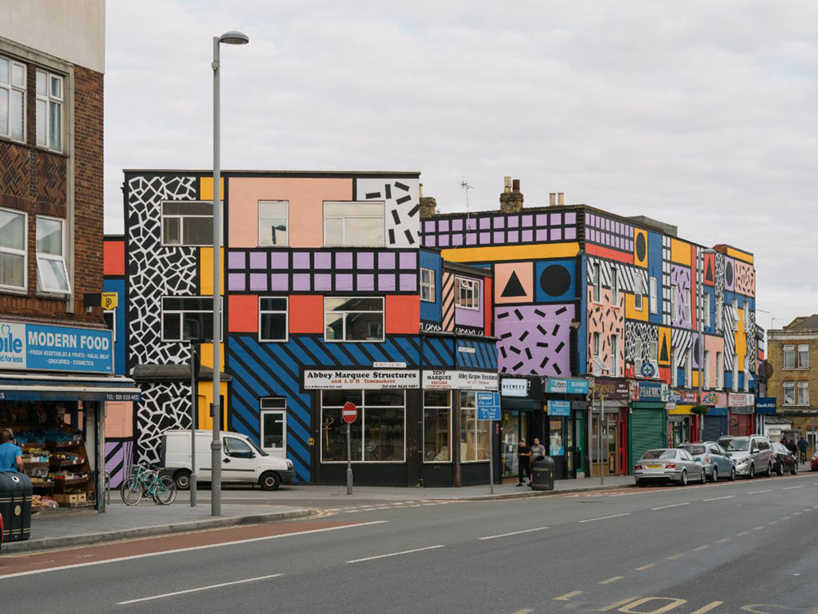 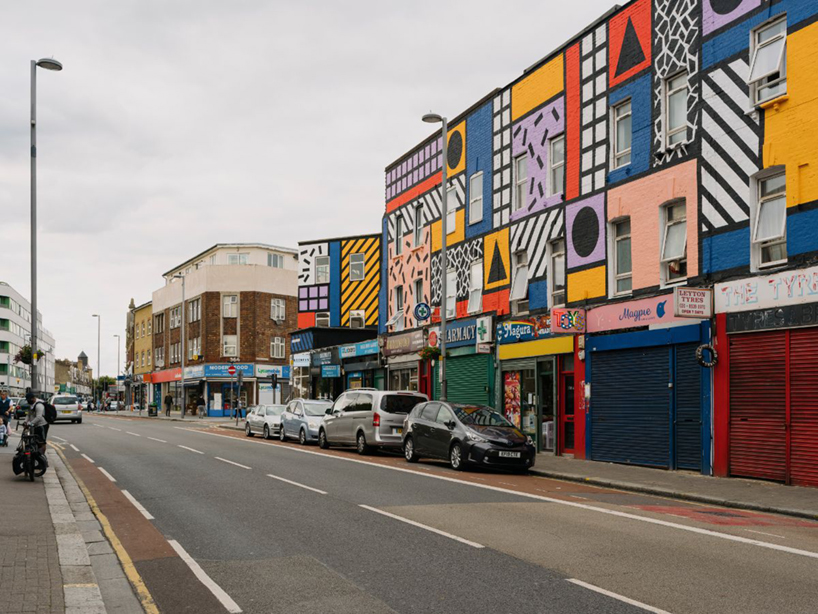 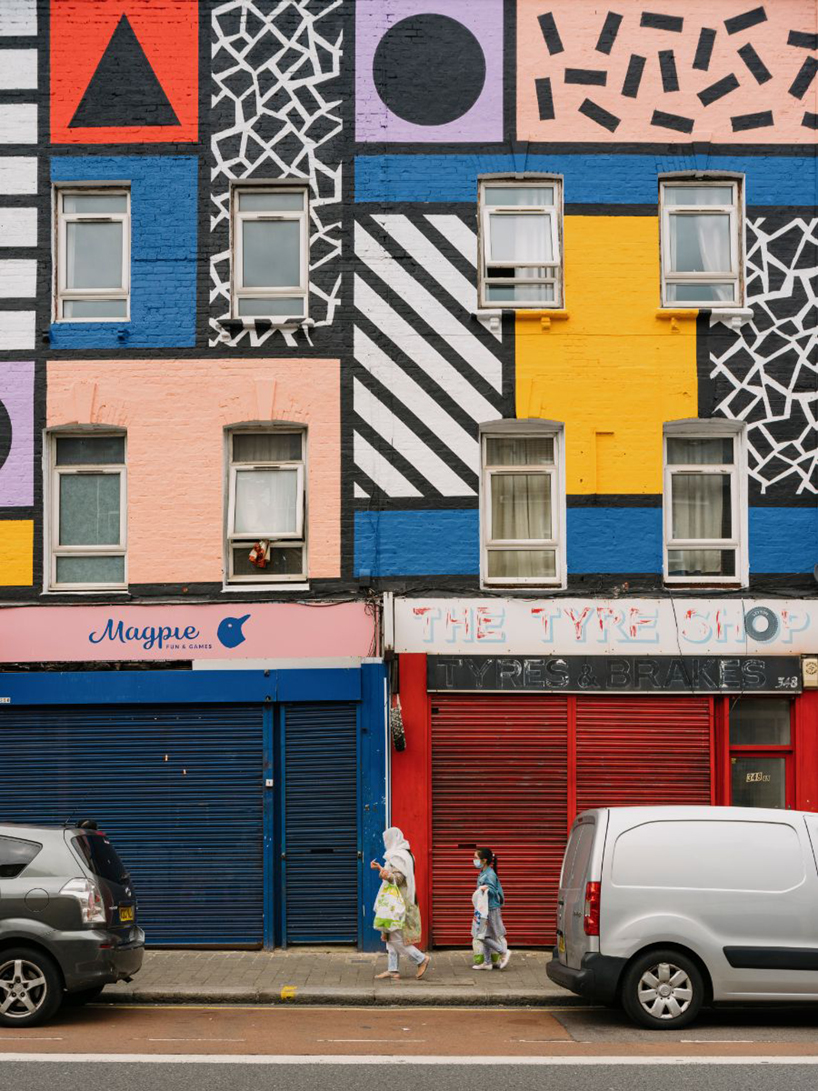 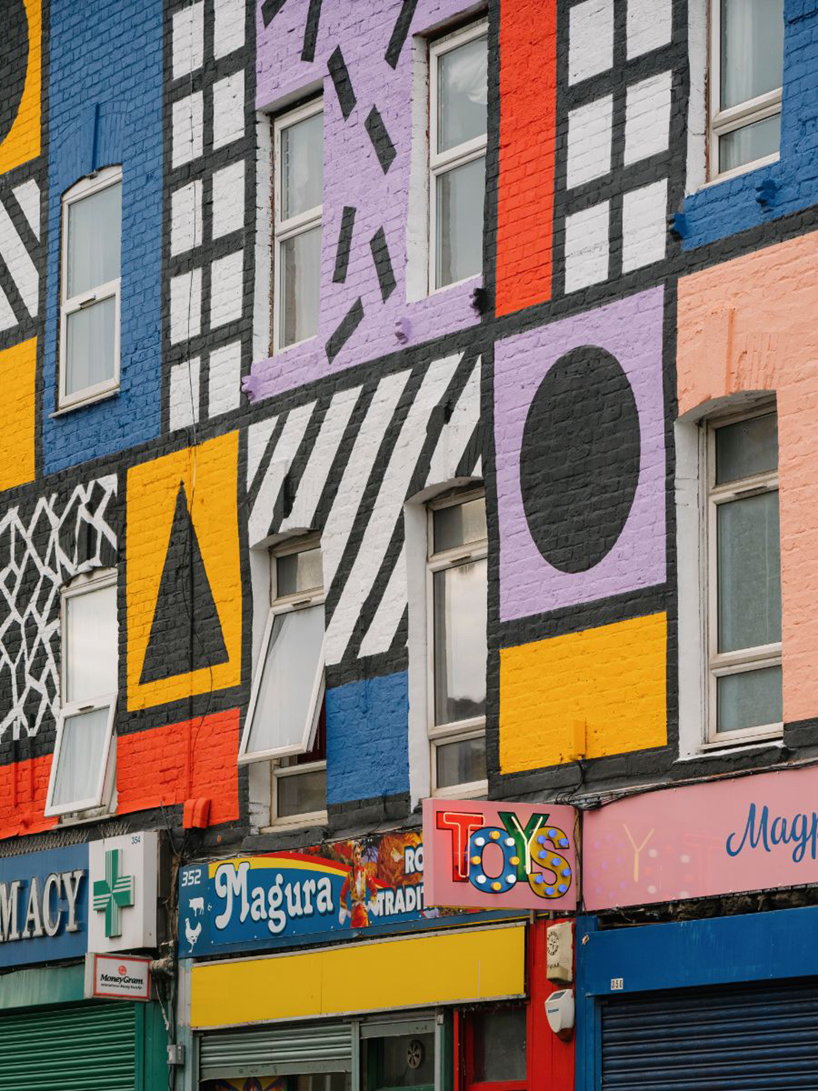 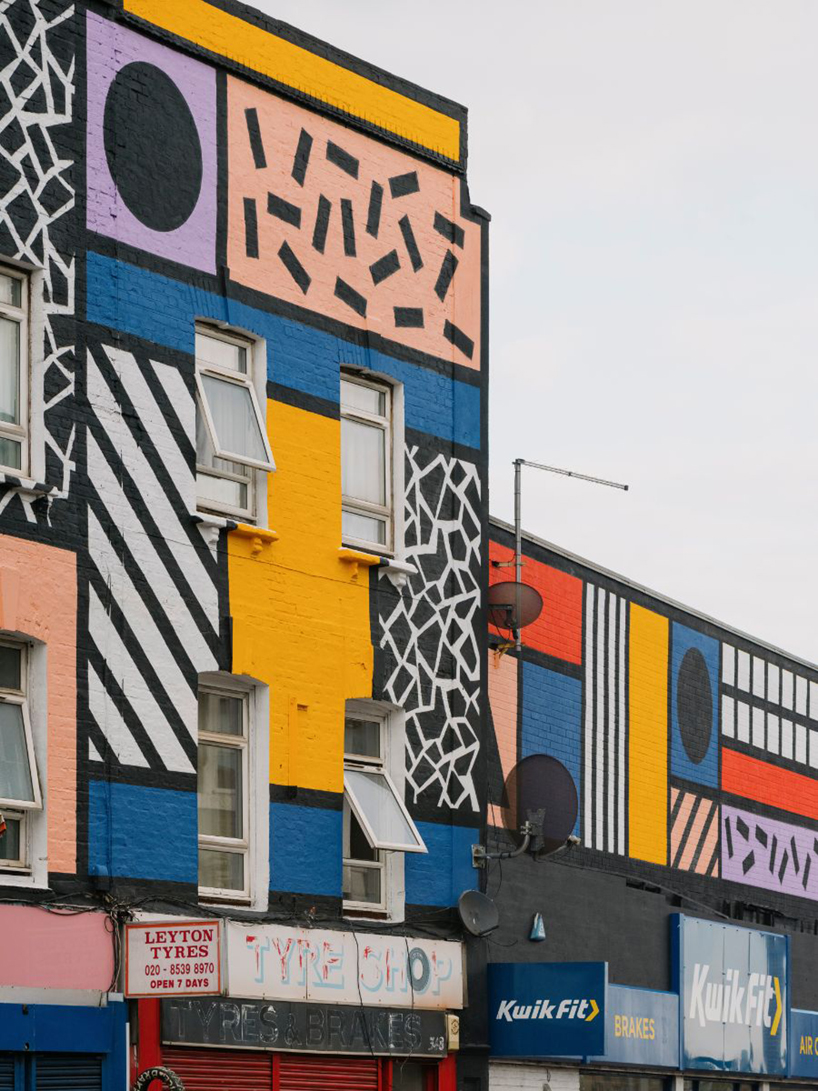 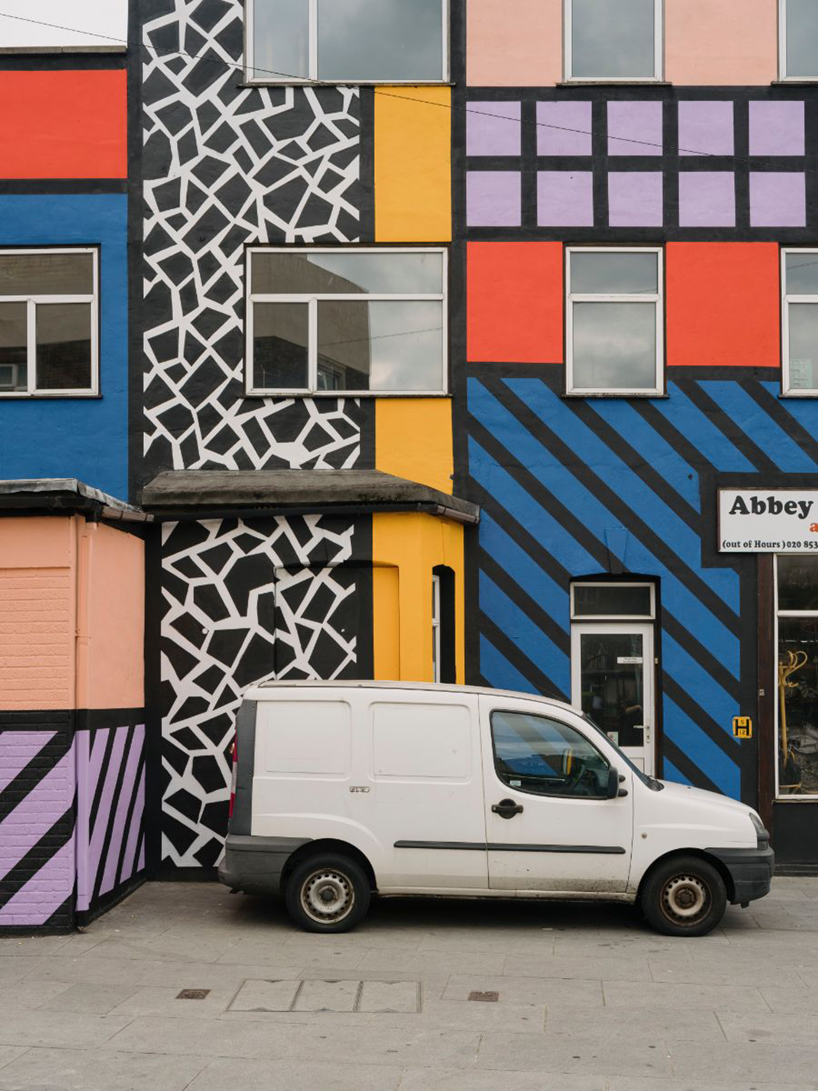 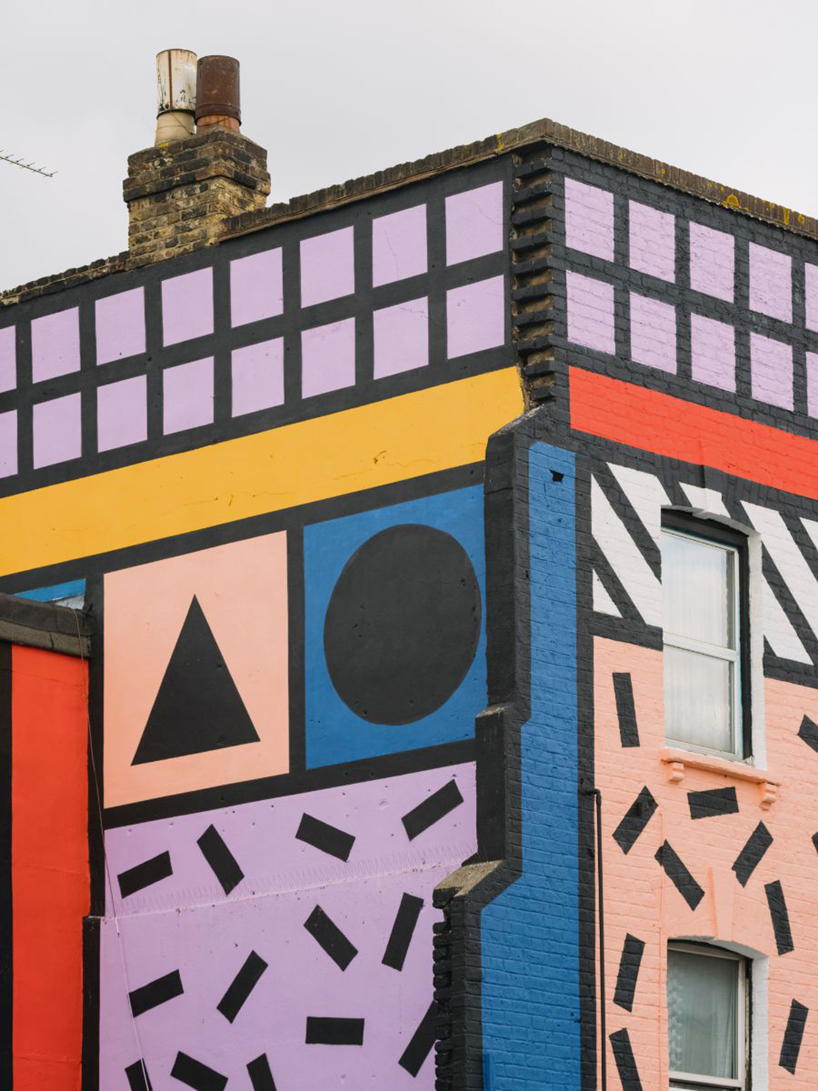 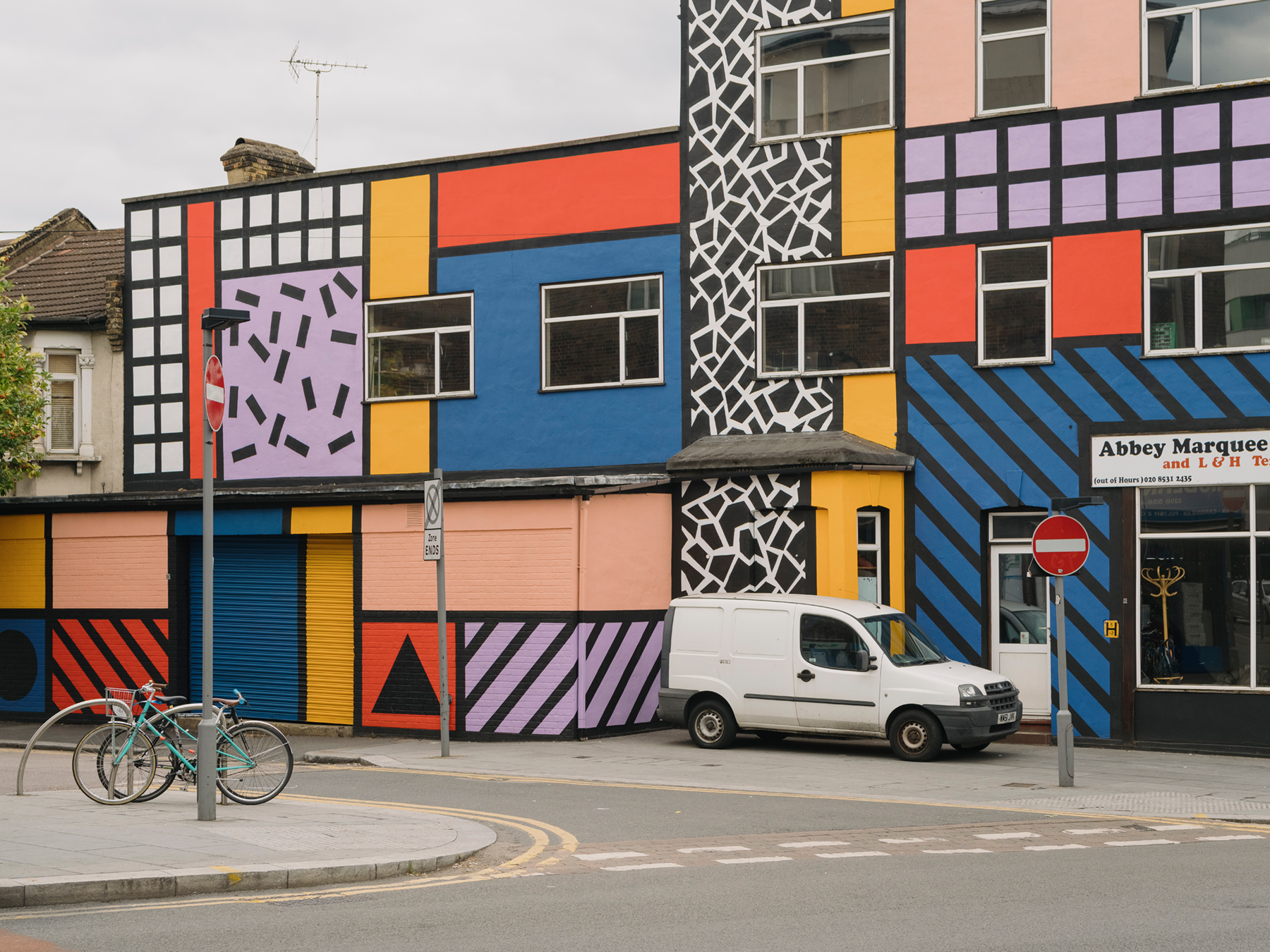 Get yourself a team that can work in temperatures hotter than the surface of the sun☀️ @absolutely_studio We’re so nearly there…keep checking our stories and enjoy our mini throwbacks on the grid 👌Have a great Friday all! 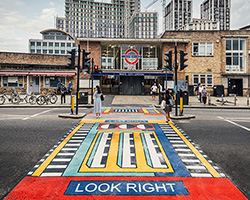 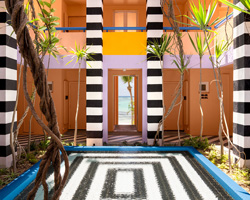