the most recent project from berlin-based artist and videographer candice breitz ‘the character’, was created while working on a different project which involved research with bollywood’s child stars and the roles they portrayed on camera. interviewing each of the young actors, the artist found incredible similarities and recurring motifs in their characters.

based on her research, breitz decided to organize a workshop of school children aged between 11 and 16 in the suburbs of mumbai ‘hoping that I could get some young viewers to help me grasp the role of fictional children in the context of the hindi-language film industry.’ she sent fifteen children home with a different bollywood film featuring a strong emphasis on a child character of a similar age. after they each watched their assigned movie, the artist interviewed the children and asked them to verbally portray the character detailing the role and plight of the child within the movie’s narrative. 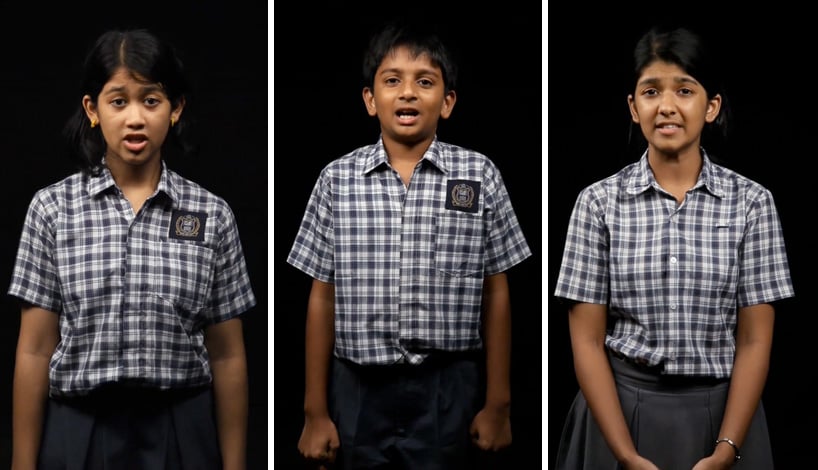 stills from ‘the character’

edited to show all the children describing their respective movies, without mention of the names of the movies, the resulting group description of ‘the character’ brings to light common themes and structures in mainstream indian film, while at the same time reflecting the individual’s thoughts about how realistic these notions are in indian culture including their dreams, priorities, philosophies and the importance of happy endings.

THE CHARACTER from Candice Breitz on Vimeo. 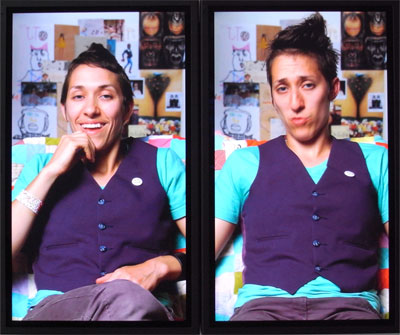