the annual fallas festival in valencia, spain is held as an exhibition of temporary installations which are each to be ultimately burned and destroyed. the destruction of these works serves both as a celebration of the arrival of spring, as well as a criticism of current political affairs.

as part of the event, spanish architect miguel arraiz and his team constructed an oil rig from wood and cardboard. the oil platform, which emerges from the city center as a foreign object, suggests a fruitless attempt to obtain resources and benefits of the city. the installation makes use of the sculptural medium as an expression and criticism of both a failure of citizens to become ‘masters of their own future,’ together with the exploitation of resources by the political class, resulting in a city that can no longer generate its own benefits. 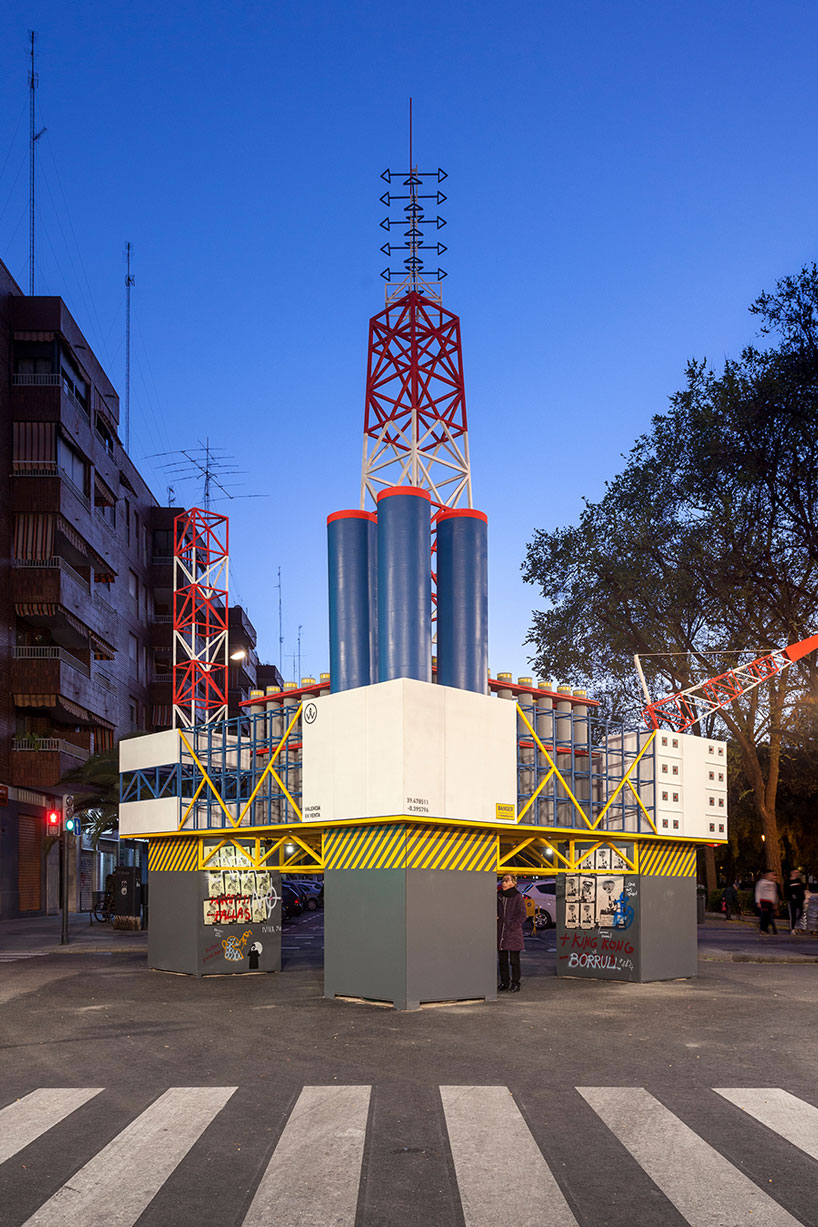 alongside miguel arraiz’s installation for the fallas festival entitled ‘you can’t get something out of nothing,’ a fictitious political party was invented. under the name VV (valencia en venta) or ‘valencia for sale,’ the party is said to organize its headquarters within the monumental oil rig in the city center. under the narrative by the valencia-based architect, this platform is to host the primaries of an upcoming political election. during the two months leading to the festival, the city was flooded with seemingly legitimate ‘valencia en venta’ electoral posters and propaganda with no indication of the relationship with the artistic piece that had yet to emerge. 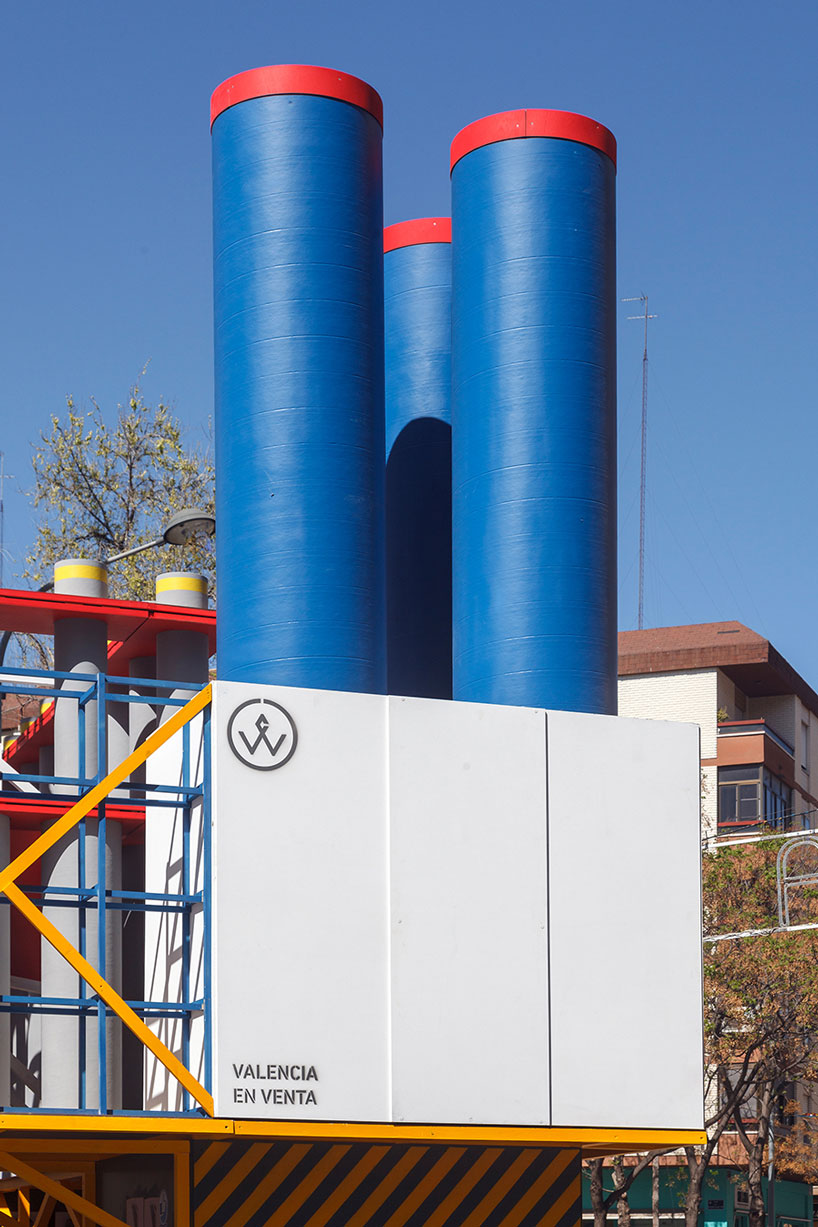 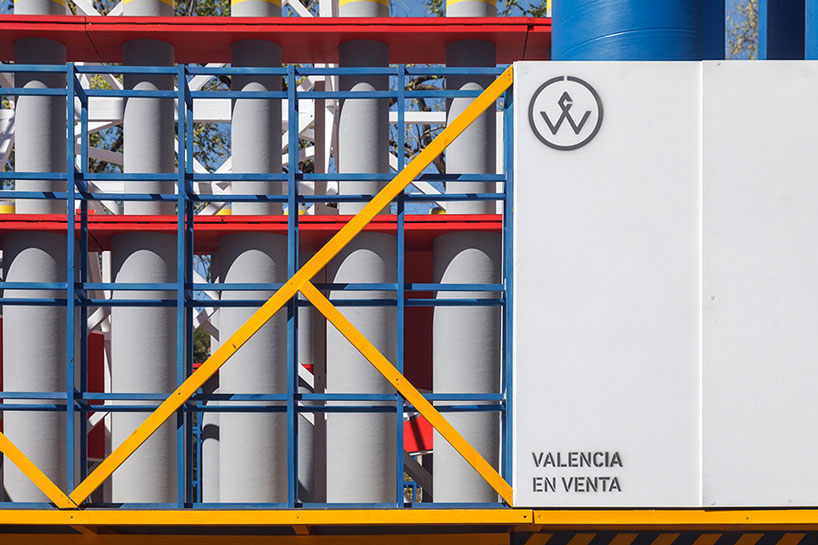 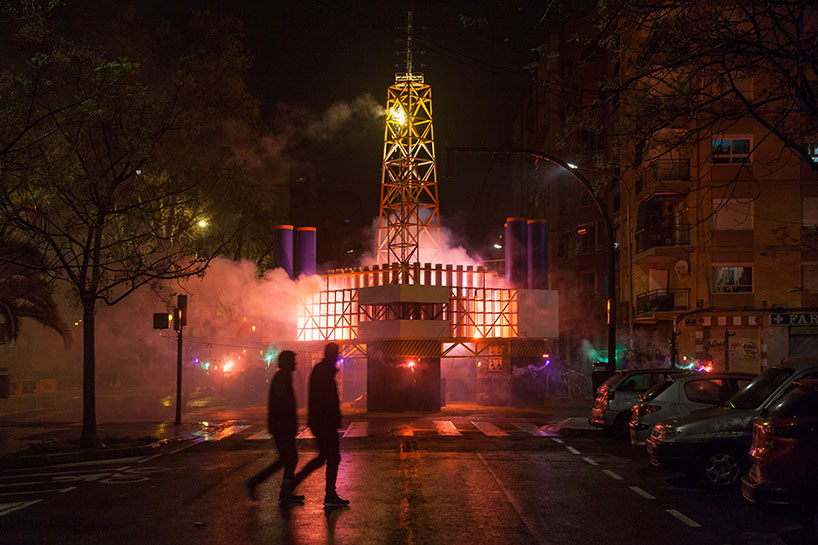 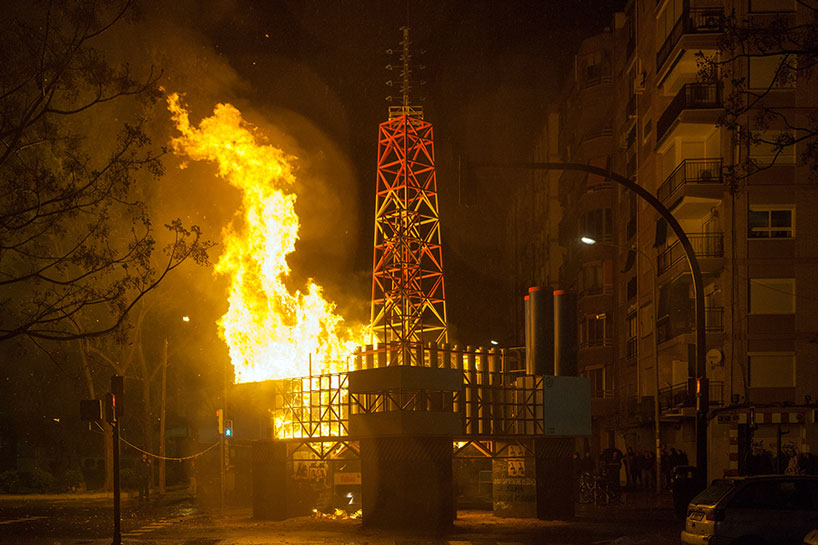 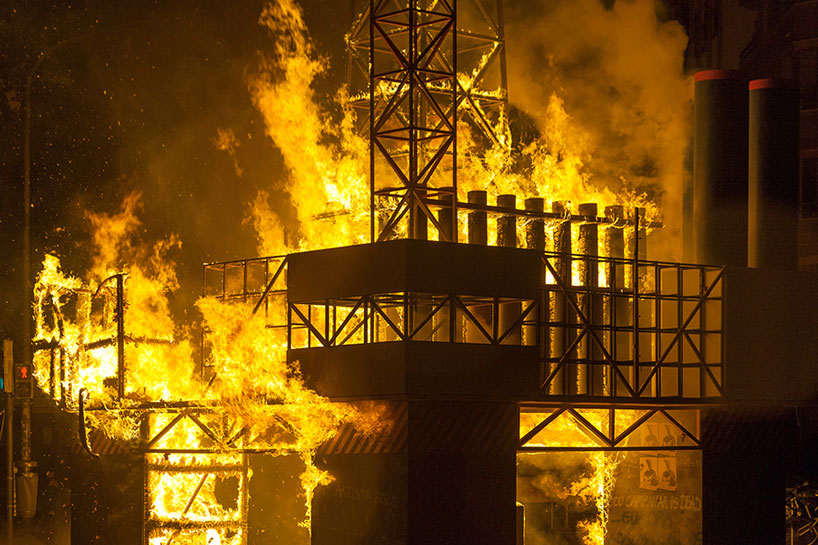 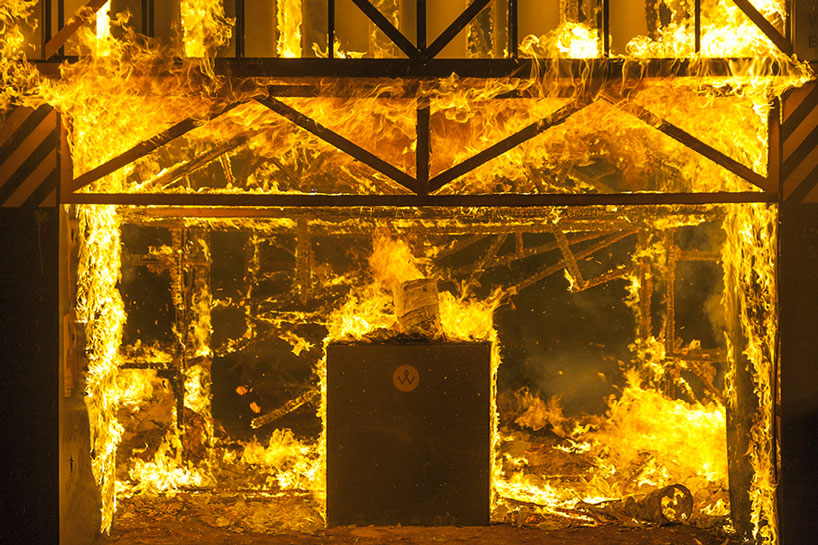 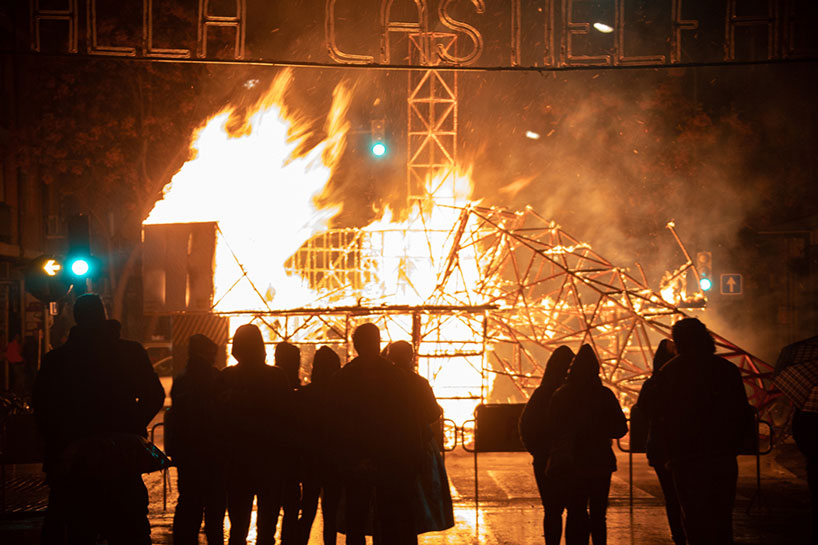 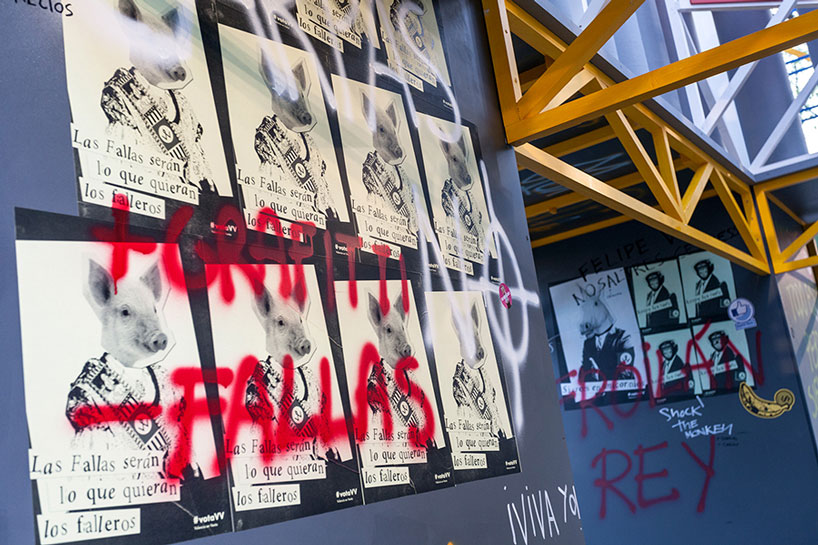 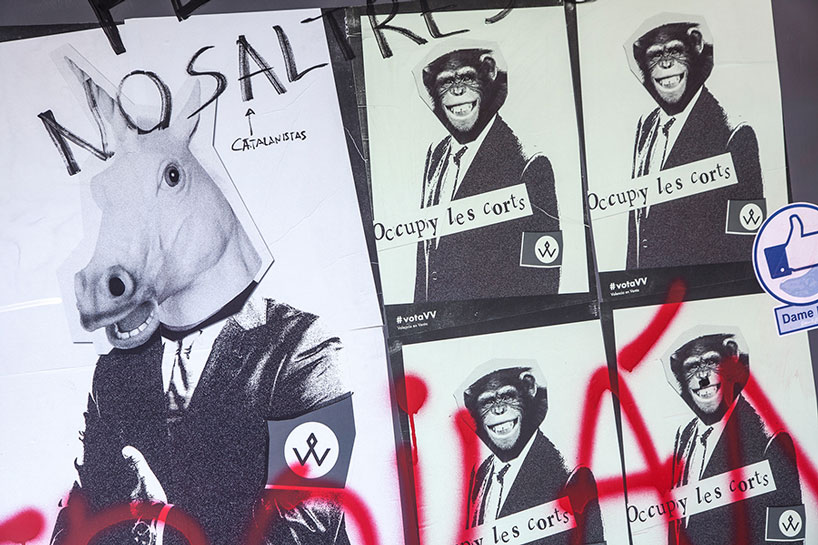 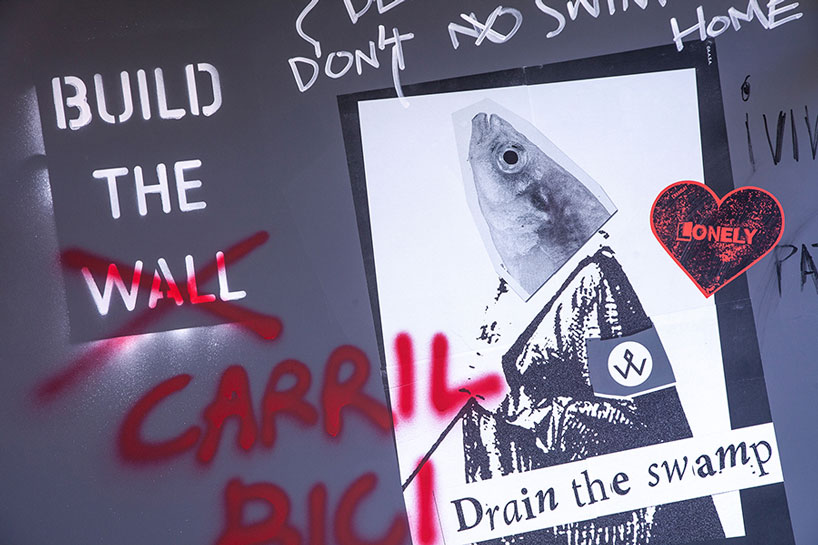 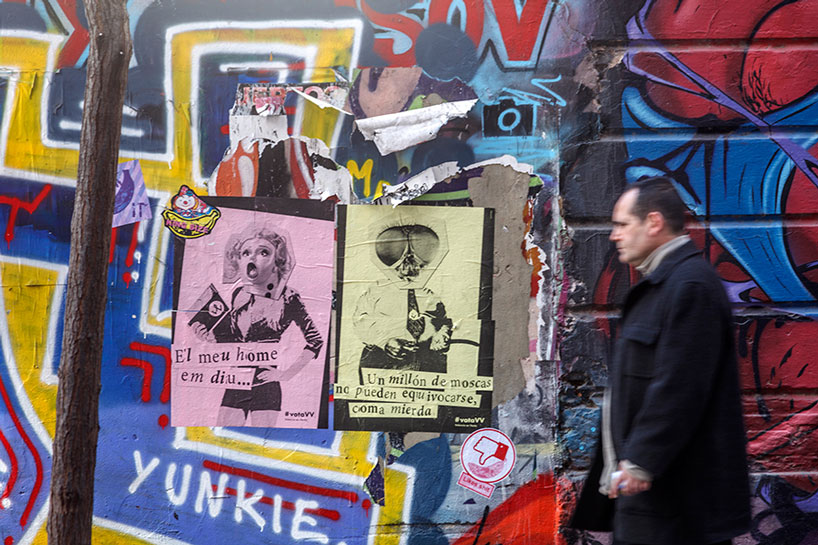 project title: you can’t get something out of nothing