often the first impression travelers have when they reach a new destination is the airport they land in. smithsonian photographer carolyn russo takes us on a photographic journey around the world — right from the place she lands at. the exhibition ‘art of the airport tower’ at the smithsonian’s national air and space museum in washington, DC explores the architecture of both contemporary and historic air traffic control centers.

abstractly cropped within the frame, the landmarks are revealed in their varied forms and functions, interpreted as symbols of artistic expression and testimonies of technological change. each of the 50 images presented for the exhibition tell a unique story about its airport, community, and culture, which still play play a pivotal role in the vast skyward network that brings people across the world closer together. 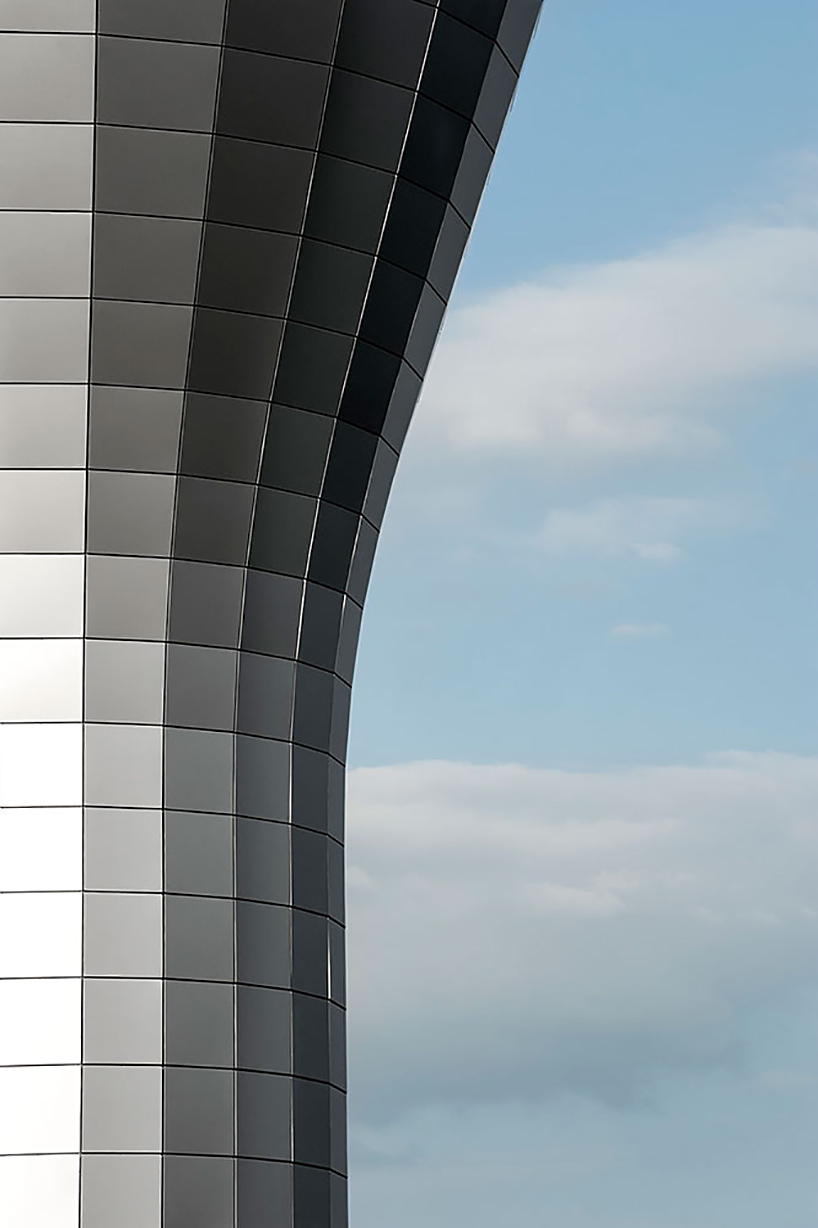 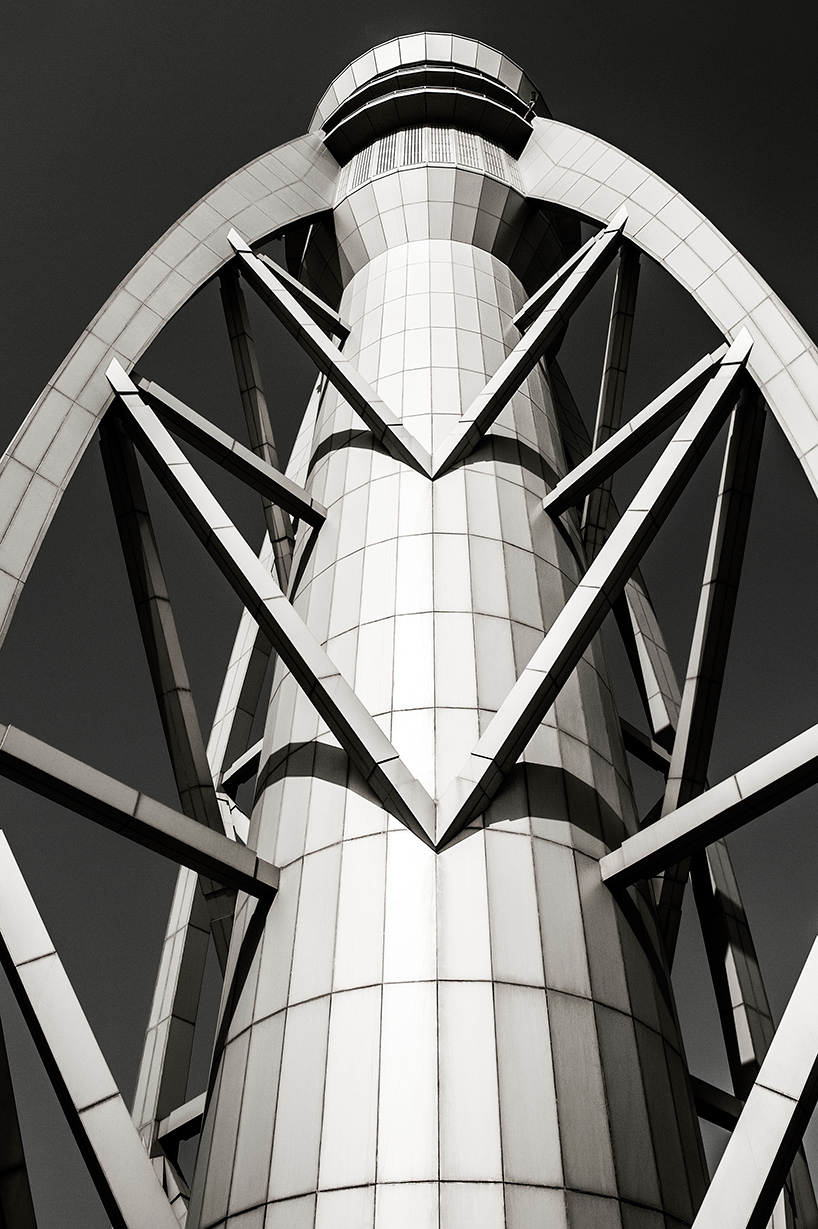 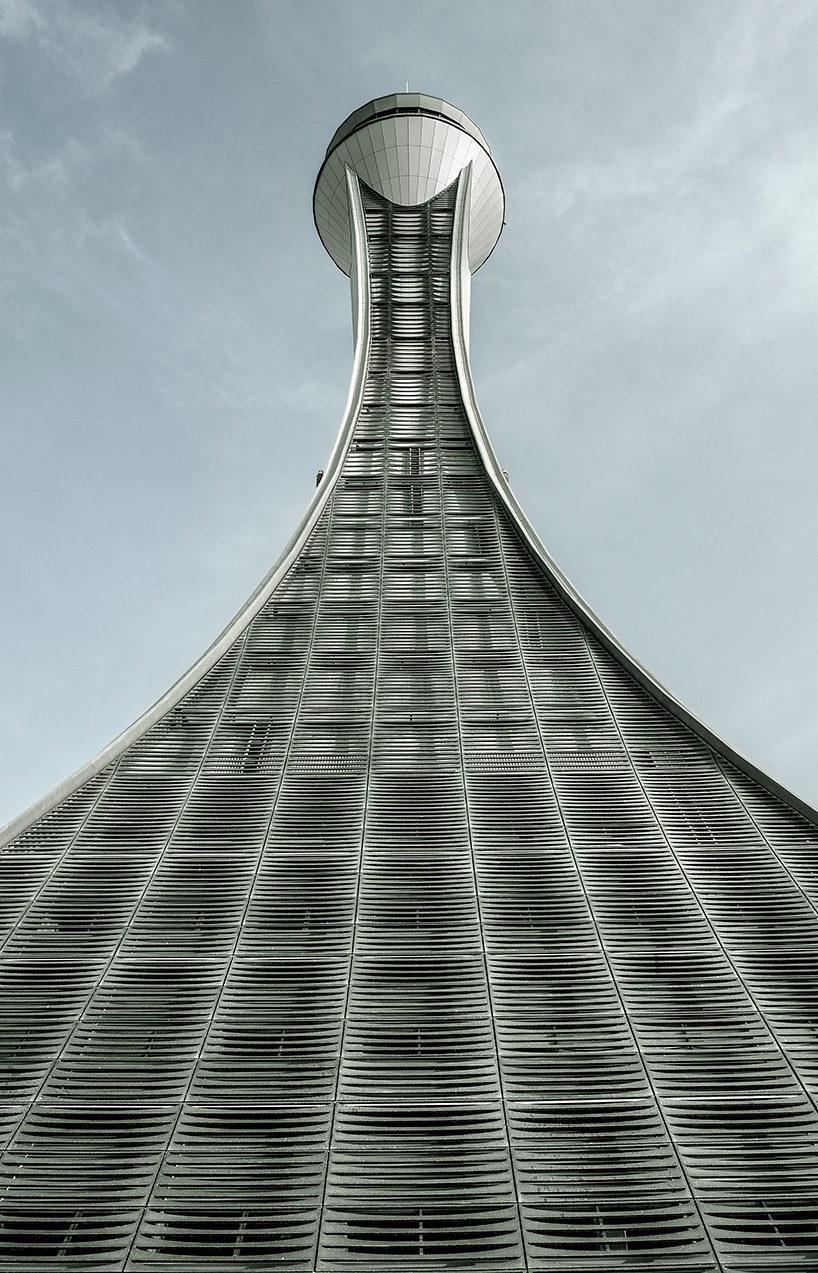 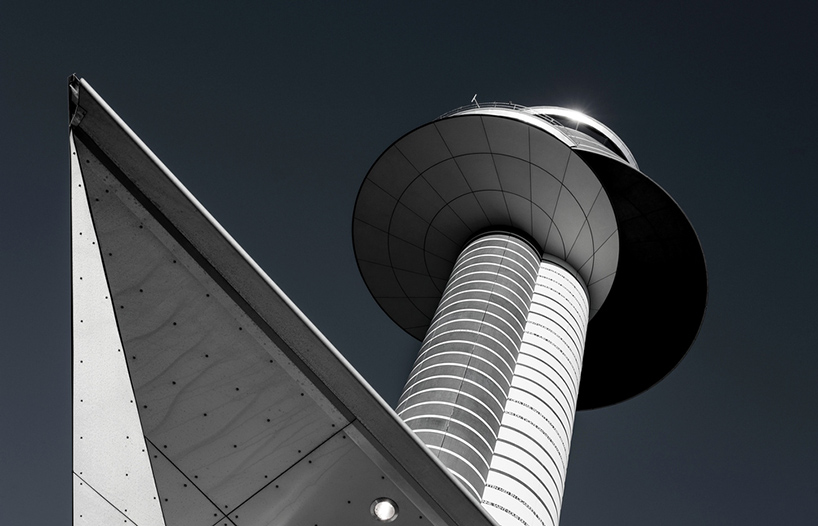 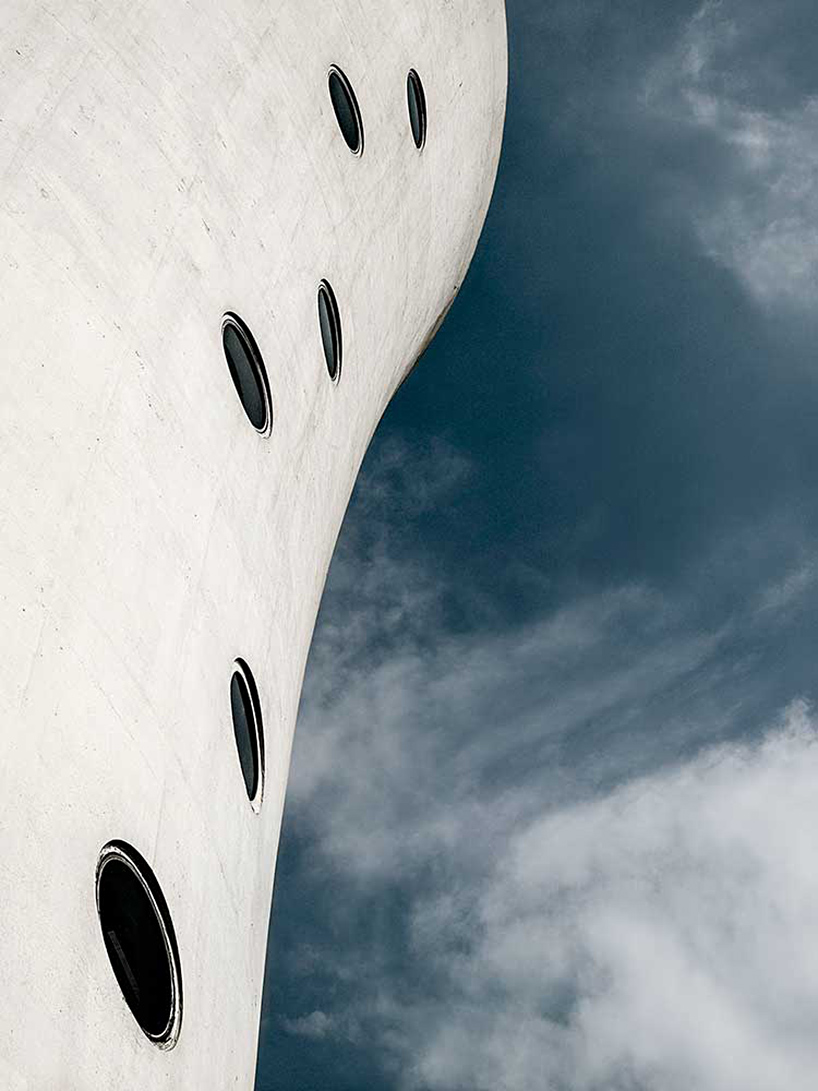 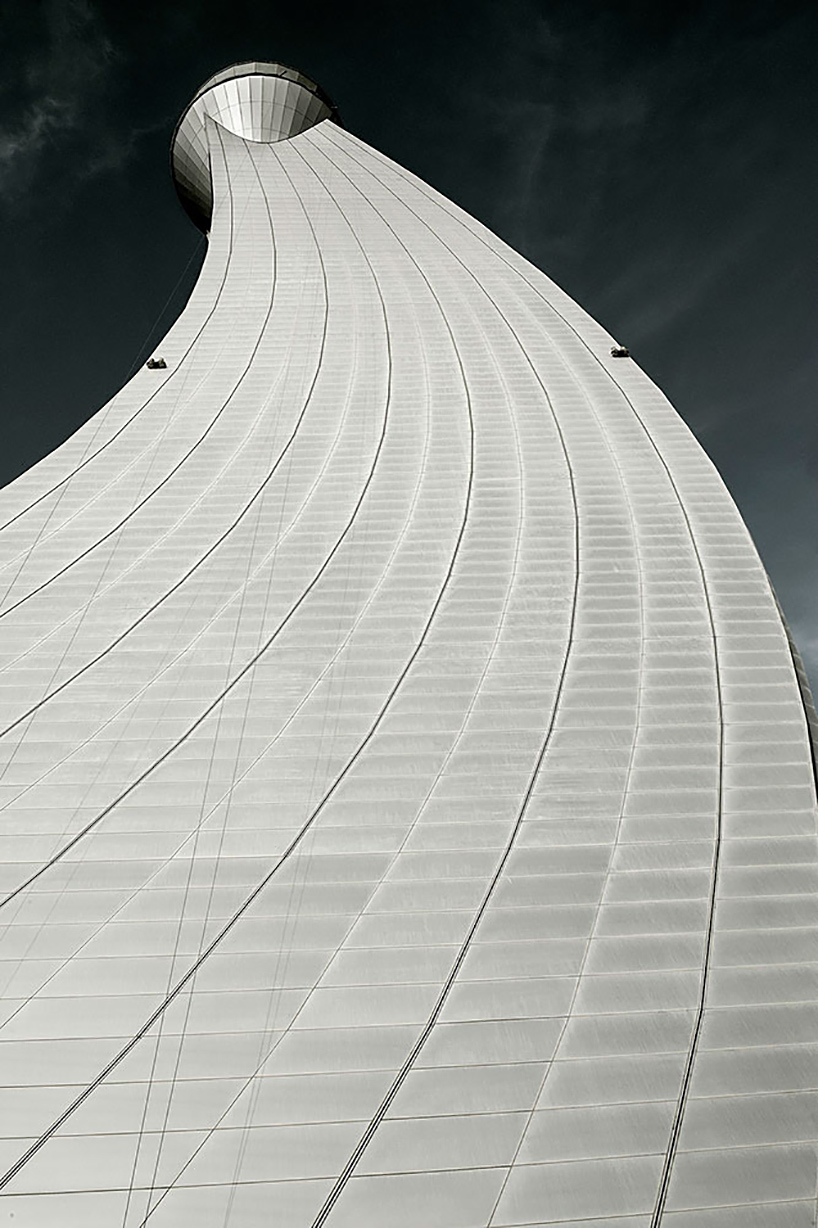 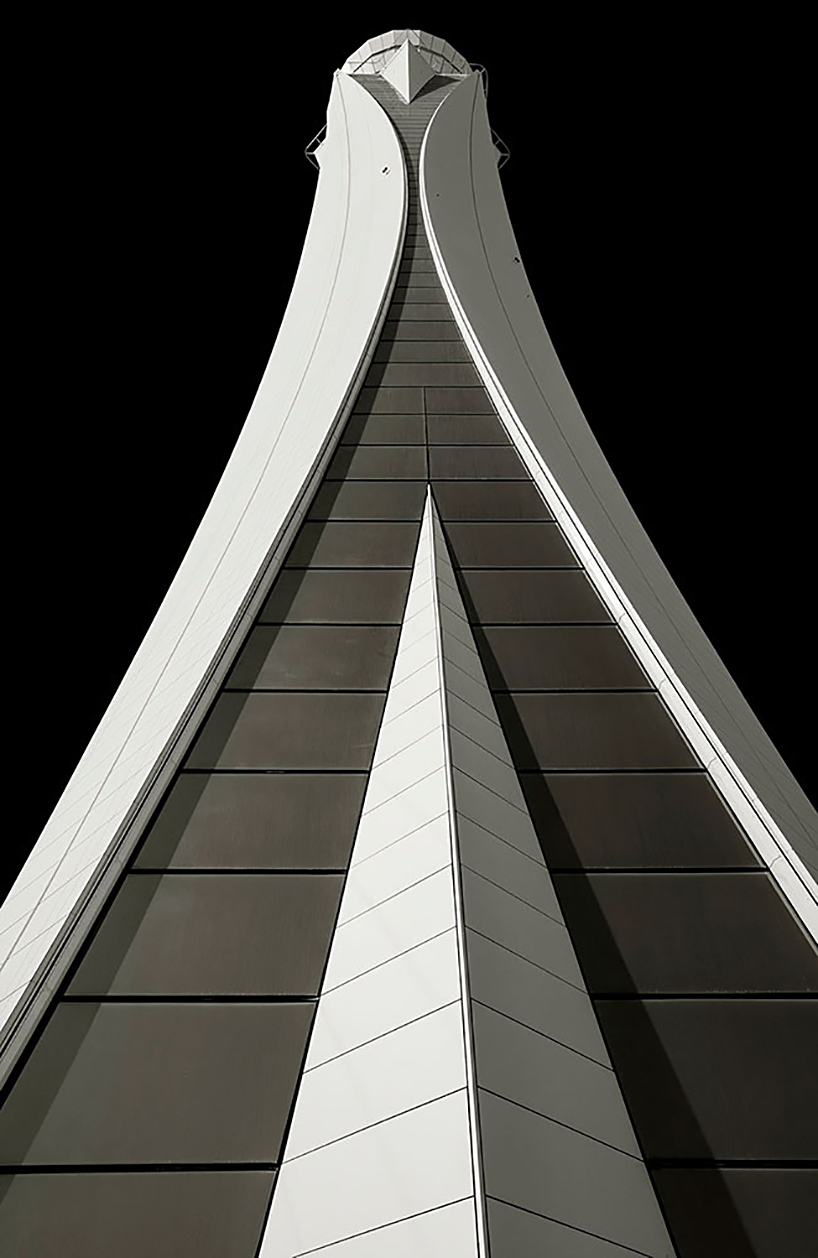 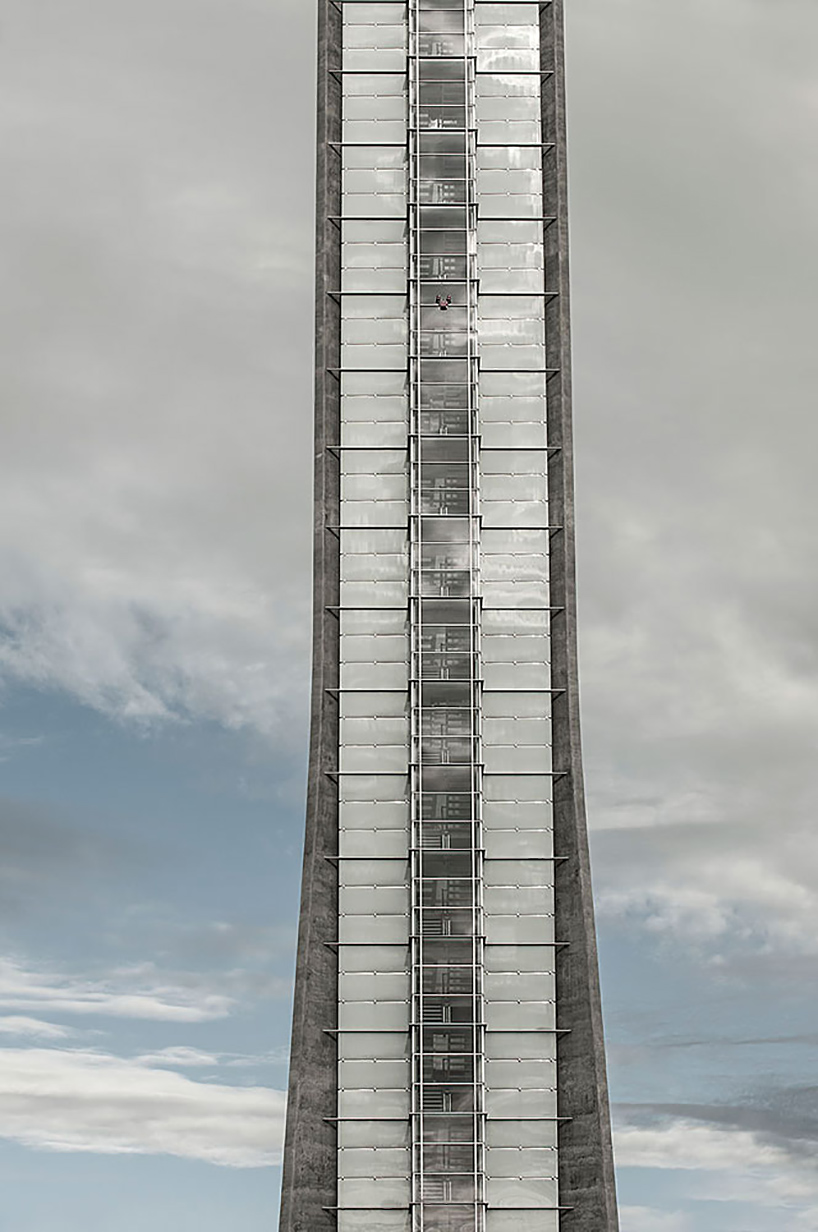 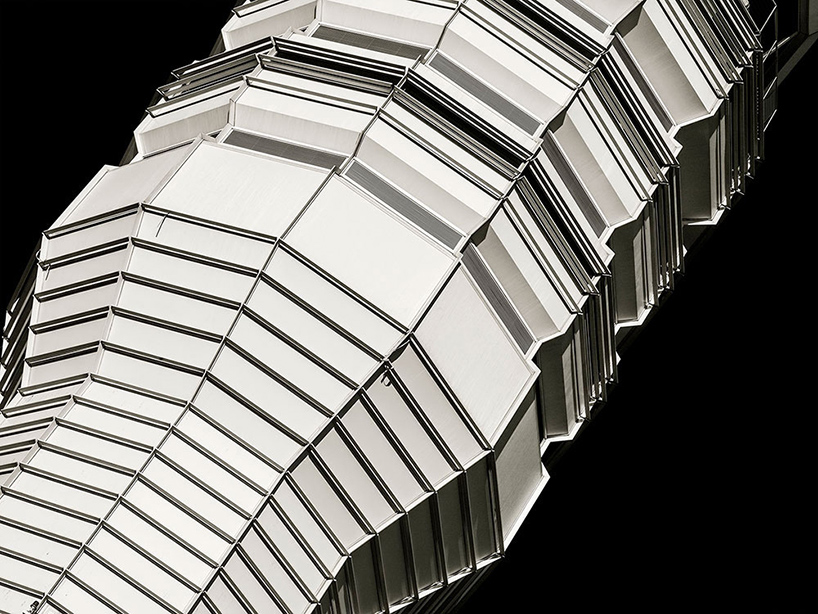 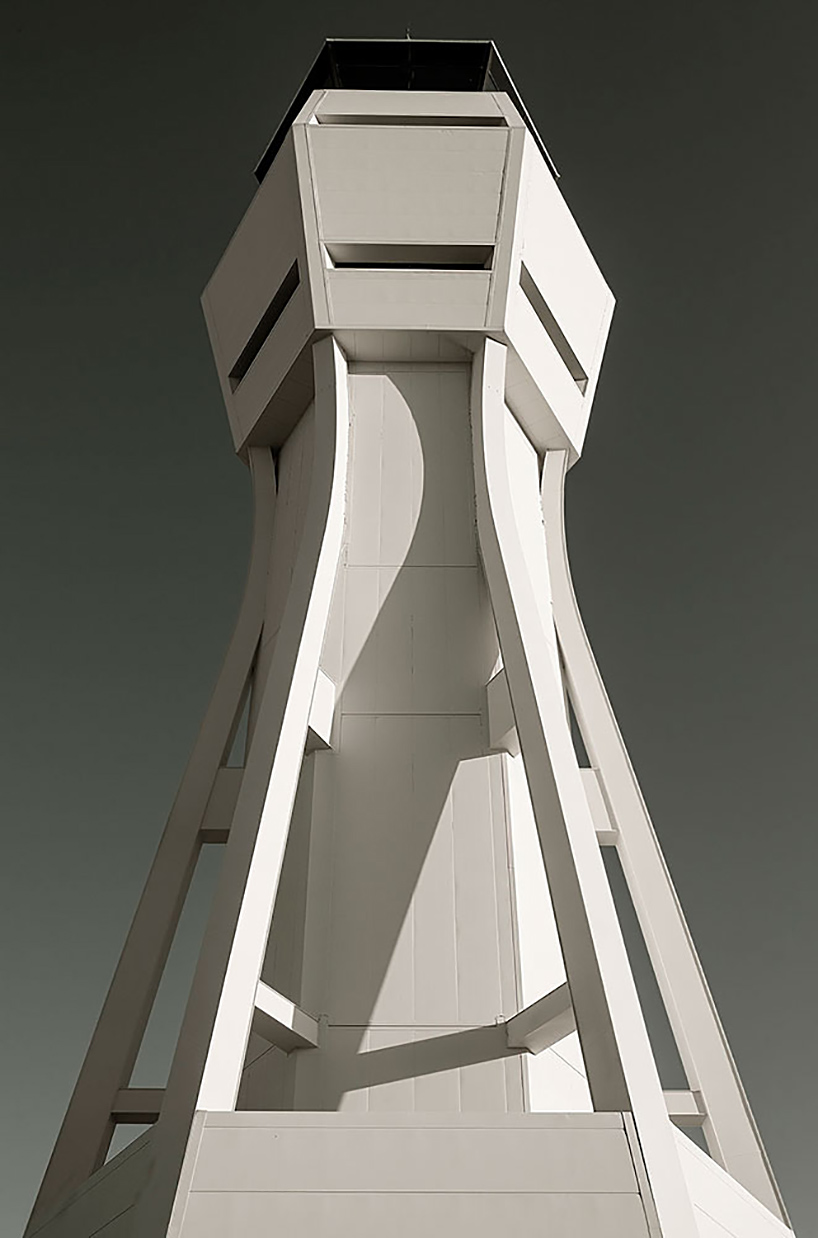 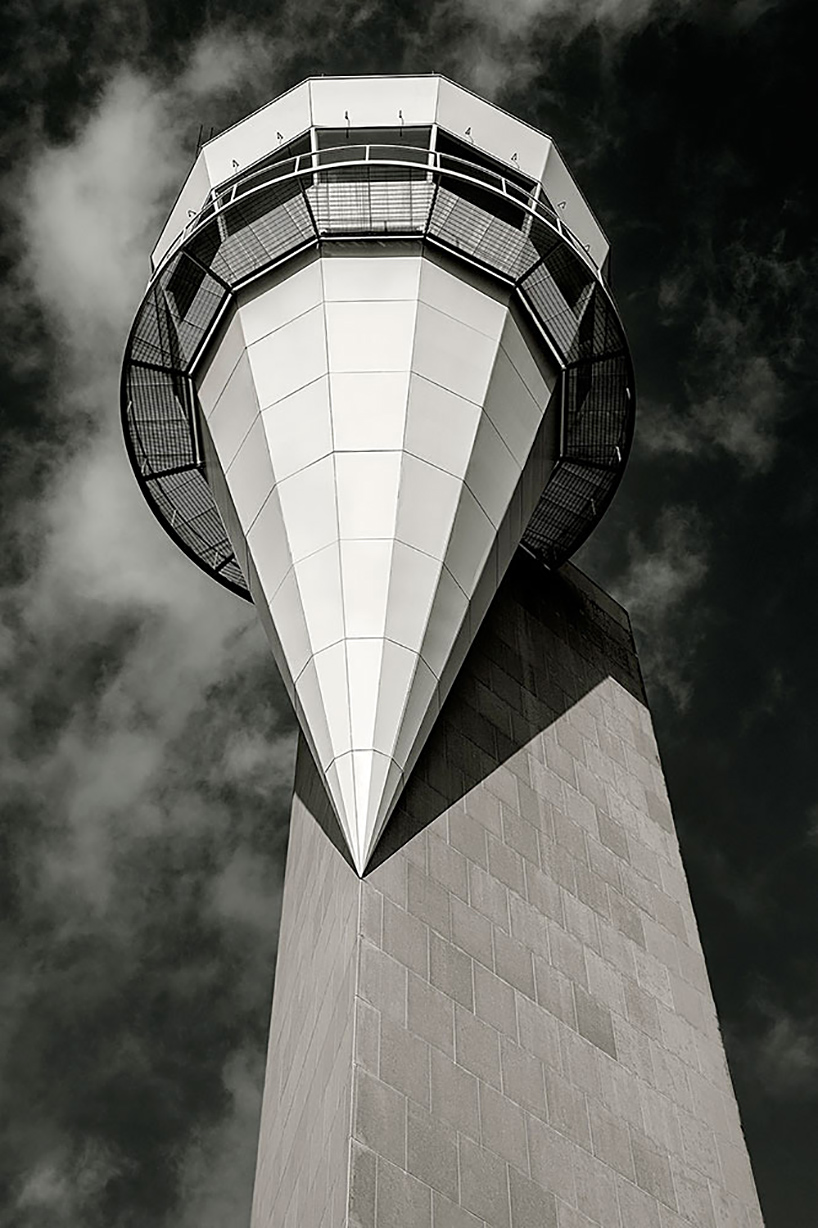