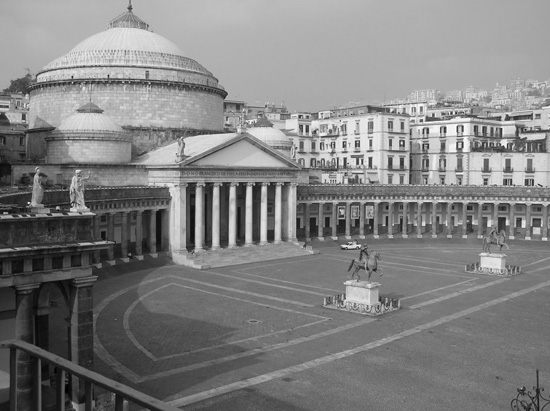 the work pioneer II has been especially designed and developed for the public space project at piazza plebiscito in naples, italy. a number of enlightened large-scale helium balloons hover above the piazza, fixed to large metal cylinders the ground via strong wire are free to sway in the wind. the scenery is completed by an underlying sound.

played through several loudspeakers installed throughout the piazza. it will be generated by a transfer of seismic movements caused by the volcano mount vesuvius. the installation occupies with it the interaction of artificial and natural elements – directly referring to the antagonism of the city and its natural environment – to express how difficult it is to achieve stable conditions and how easily a system might be undermined or contradicted. 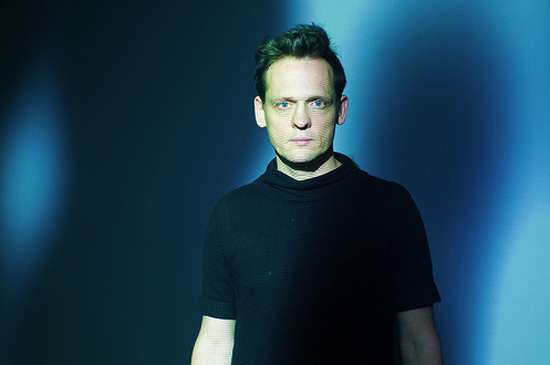 born 1965 in karl-marx-stadt, carsten nicolai is part of a generation of artists who work intensively in the transitional area between art and science. as a visual artist nicolai seeks to overcome the separation of the sensual perceptions of man by making scientific phenomenons like sound and light frequencies perceivable for both eyes and ears. his installations have a minimalistic aesthetic whose elegance and consistency is highly intriguing. further aspects of his works consider the integration of chance as well as the inspection of the interchanging relations of micro and macro structures.

‘in my opinion the emphasis of self-generating processes is a reaction to the claim to plan everything. many of my works underlie a rule and introduce a model as organizing scheme to recognize chaotic movements. I am interested in both moments, they lie really close together. (…) the article active mutations of self-reproducing networks, machines and tapes (1996) by takashi ikegami and takashi hashimoto had a major impact on my work. they wrote about loop structures and self-organisation. loops get created by mathematical processes whose results at the same time are the source for new calculations. by constant re-calculating mistakes occur, build up changing patterns and become the origin of new intelligent processes.‘ – CN

after his participation in important international exhibitions like documenta X and the 49th and 50th venice biennale, nicolai’s works were shown in two comprehensive solo exhibitions at schirn kunsthalle frankfurt, germany (anti reflex) and at neue nationalgalerie in berlin, germany (syn chron) in 2005. in 2007 he had extensive shows in zurich and new york.

for several years now carsten nicolai has experimented with sound under the pseudonym alva noto, creating his own code of signs, acoustic and visual symbols. as alva noto he leads those experiments into the field of electronic music. nicolai has already performed as alva noto at solomon r. guggenheim museum in new york, the san francisco museum of modern art, centre pompidou in paris, kunsthaus graz and at tate modern in london. additionally he has projects with diverse artists such as ryoji ikeda (cyclo.), mika vainio or thomas knak (opto); recently he toured with ryuichi sakamoto through europe, australia and asia.