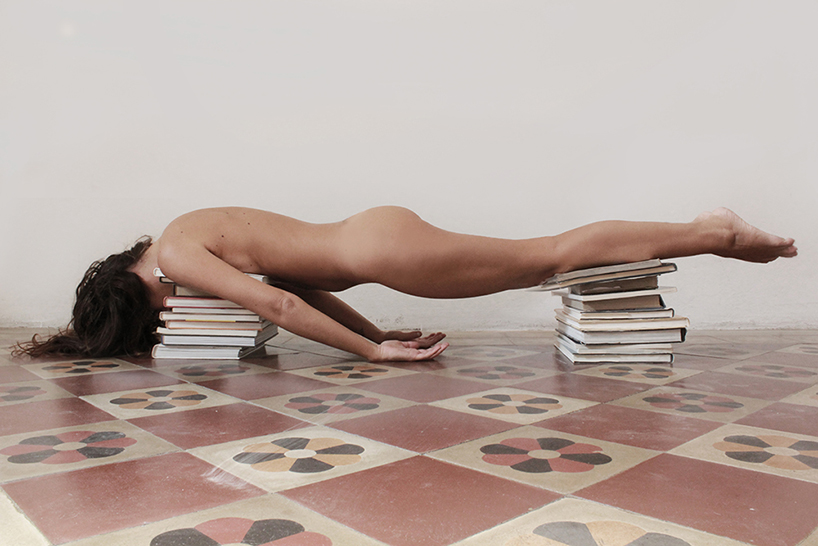 italian photographer, director and performer chiara mazzocchi’s artistic research is conceptually humanistic. her work explores performance and visuals through conscious inner processes. therefore, using her SLR camera in manual mode, she chooses to work on herself by capturing photographic or video self-portraits. 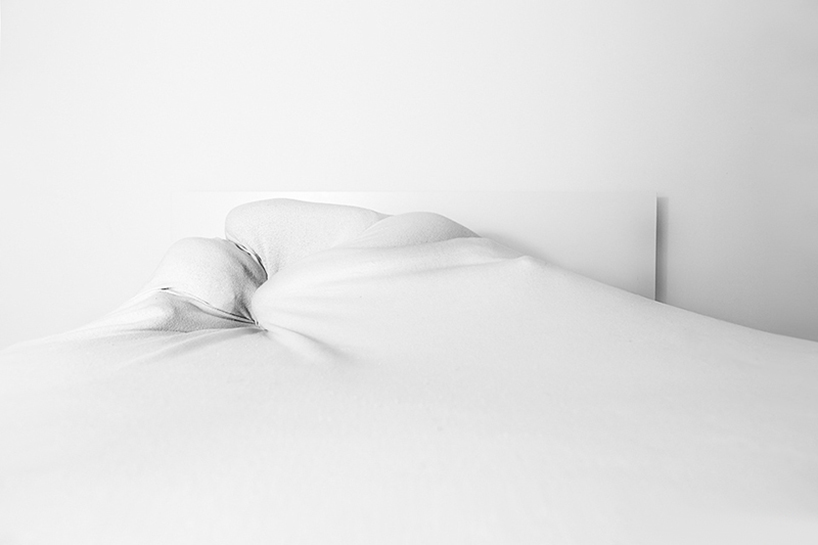 chiara has initially begun her introspection process for selfish reasons, as a way to survive through personal internal conflicts and fights against the system. her research has become a treatment exclusively for herself, towards herself. in other words, the self portraits reflect upon aspects of her life — a personal dialogue connecting and relating with space, in which her presence almost constitutes a ritual symbology. the artist is unable to see herself while taking the shot; this method is actually used as self-therapy, allowing her to connect to her interior image by eliminating expectations and breaking photographic rules whenever possible. 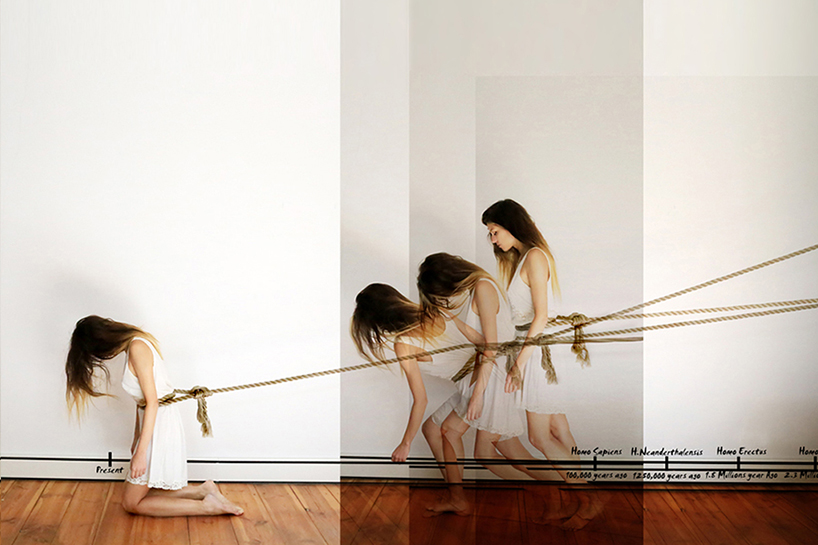 involution, self-portrait: ‘the myth of redemptive violence. an analysis of my impact on modern culture and its role in the maintenance of oppressive power structures’

the artist refers to her shots as ‘listenings’– meaning projections, visions and vibrations guided by the right side of the brain. chiara’s interests are also pointed towards human and social issues which involve the individual’s awareness, the insecurity of one’s existence, alienation,or  de-personalization, but also everyday struggles of fitting in a society which demands approval to established criteria. 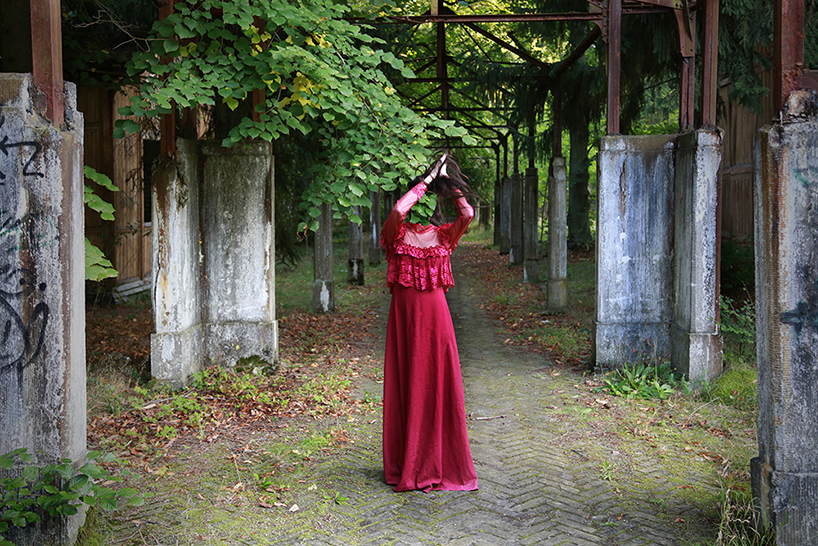 beelitz, germany, selfportrait: connection with the energy of the place

during her exploration, she has understood that photography is a powerful medium to explain humanity to mankind through self-analysis and self-awareness. even more, after being published in several magazines — such as ‘il fotografia’ or ‘la repubblica’ newspaper — and being featured in several museums, she has understood that her research has a strong impact of emotional exchange between herself and the audience 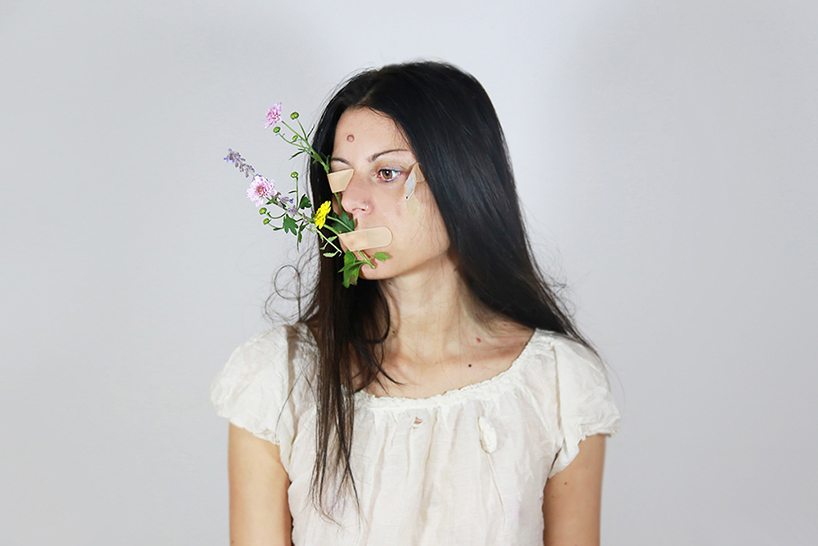 flowers, self-portrait: ‘I create space…. to bring to the surface what I see’ 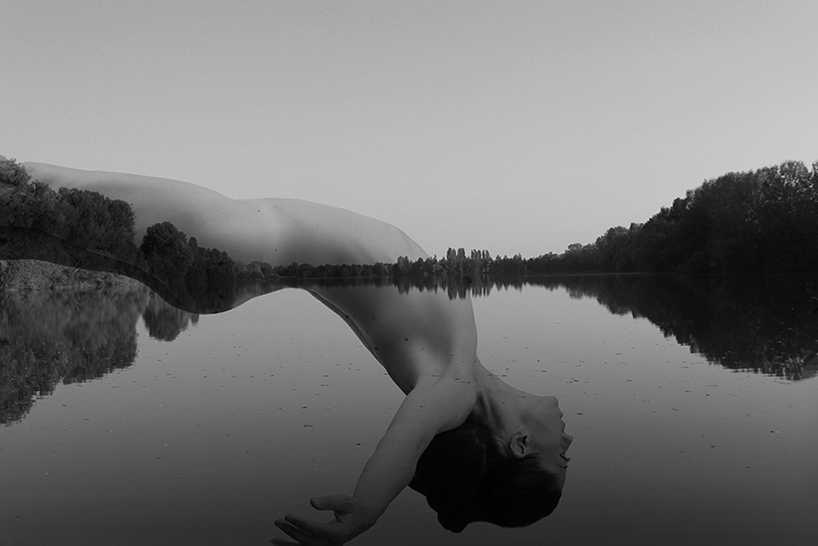 heartbeat, self-portrait: ‘bliss, connection, be one, home. and I don’t feel pain anymore’ 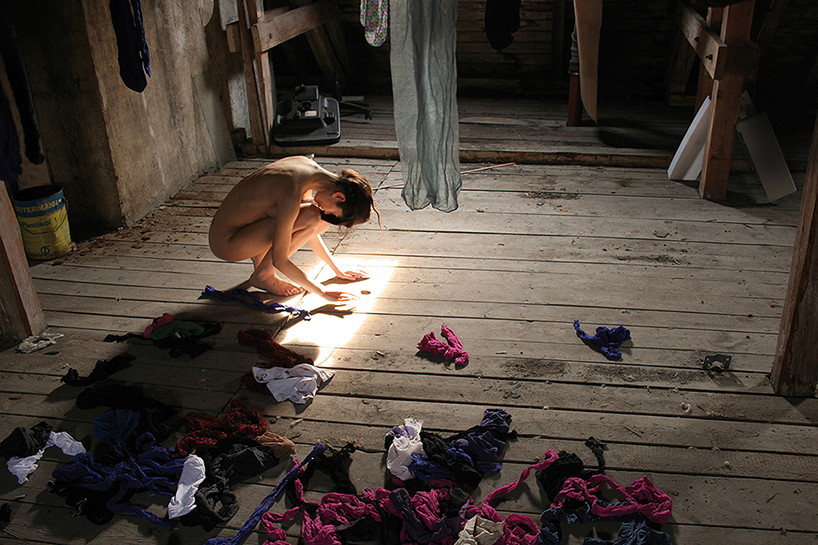 human alienation, self-portrait: ‘the precariousness of existence, the daily fatigue supported by the human being to integrate into a society that requires approval to established norms’ 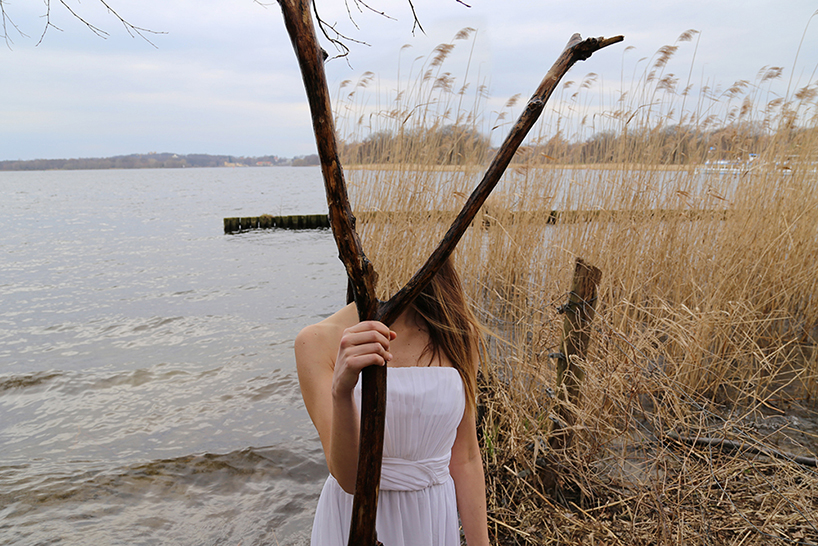 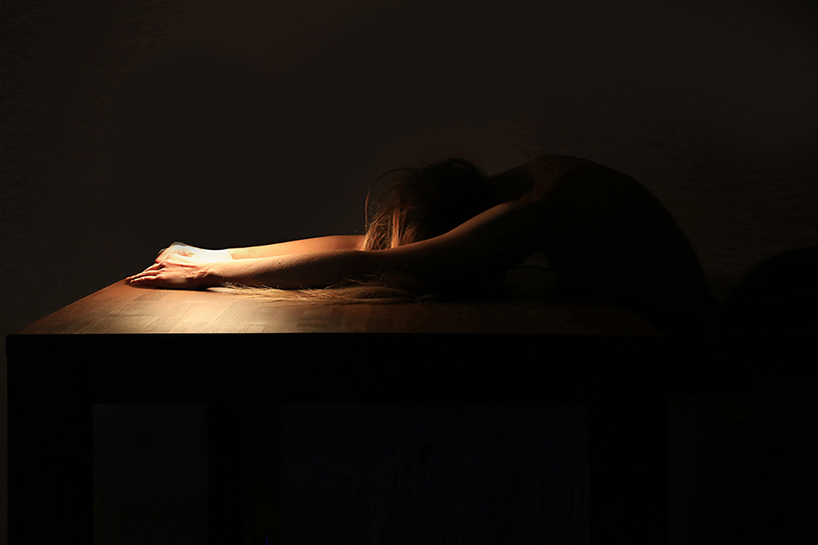 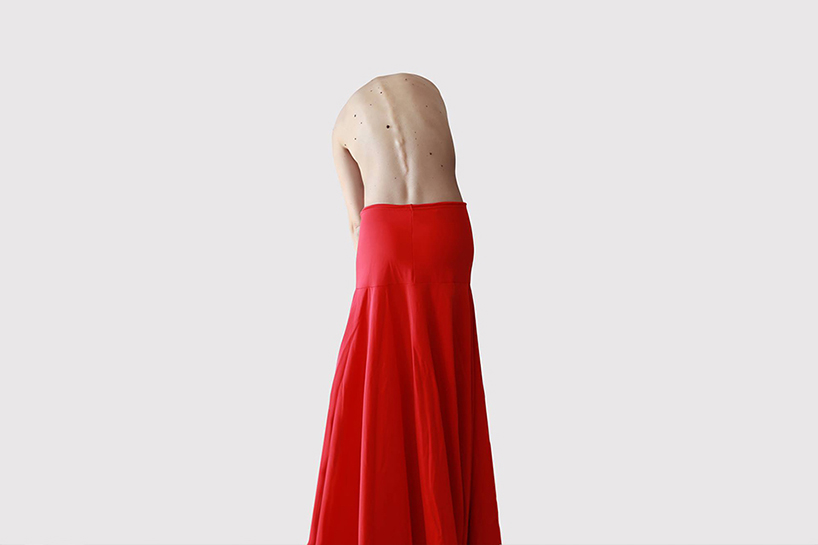 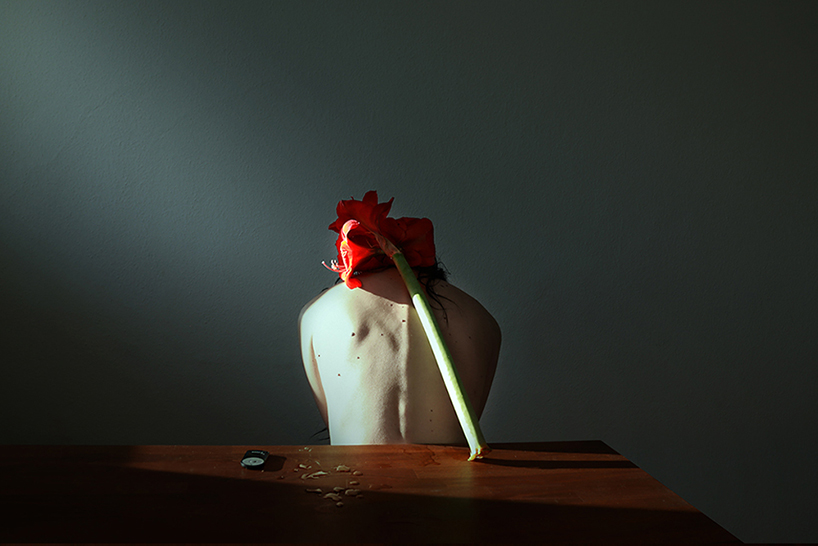 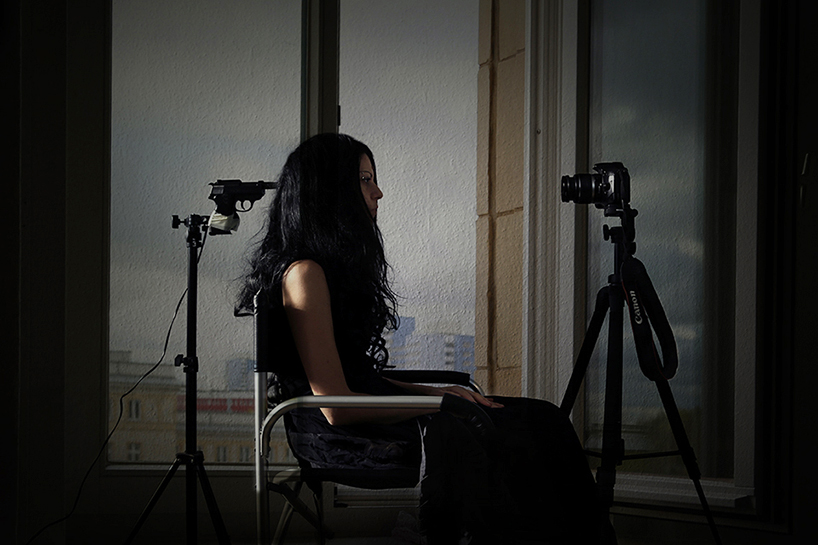