curated by qiu zhijie, the chinese pavilion at the 2017 venice art biennale presents ‘continuum – generation by generation’ – an exhibition focused on the theme of eternity and the profound essence of chinese wisdom. the showcase brings together contemporary art and folk craft through an interactive interpretation of chinese culture and art. 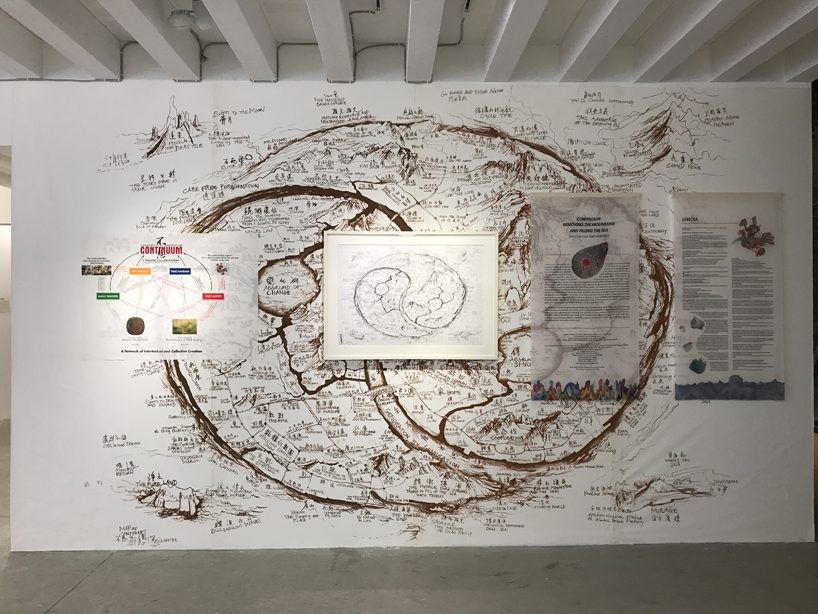 the overall aim of the chinese pavilion exhibited at the venice art biennale, strives to capture the energy of continuum or ‘bu xi’ in chinese, to convey the stories about regeneration in ancient texts and new vitality in today’s art making, and to capture the transformation and renewal of traditional artisanship. in relation to this theme, two folk artists and two contemporary artists were commissioned to convey the meaning of this subject by establishing a collaboration which would explore the relationship between folk and contemporary art fields. 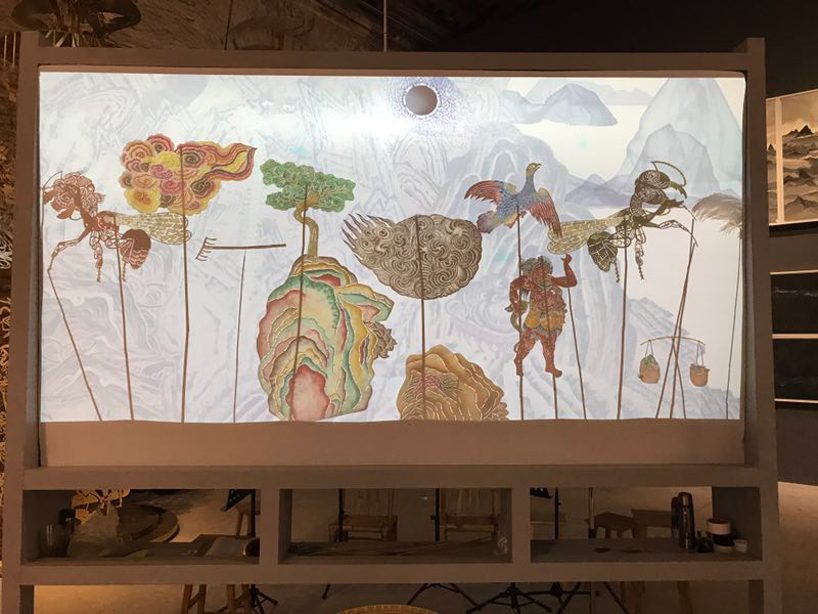 the images of ‘mountain/sea1’ and ‘ancient/new’ representing ‘yin/yang’ are the framework for the narration of this exhibition. two song dynasty paintings, li song’s ‘skeleton fantasy show’ and ma yuan’s ‘twelve images of water surging’ were chosen as the ‘foreword’ for this exhibition. the two works both touch upon the unique characteristics of the chinese spiritual world, especially the outlook on life, death, and time, which all point to the concept of ‘bu xi.’ 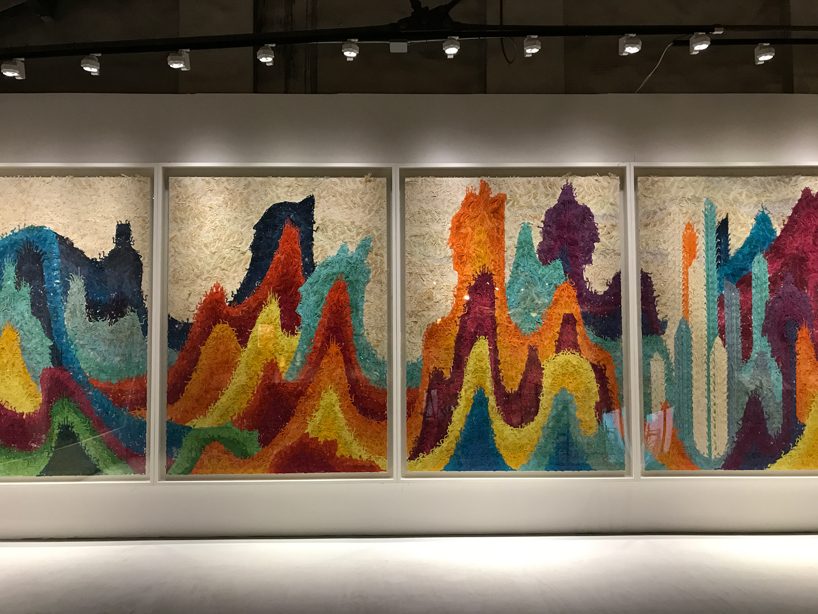 the exhibition provides a multi-dimensional experience through different kinds of public interaction as well as exploring multiple themes related to the subject matter. a section of archival documents is dedicated to one section of the pavilion, showing the educational lineage of all four artists. unlike the previous chinese pavilions, this section is not a mere supplement, but the spiritual essence of the display. 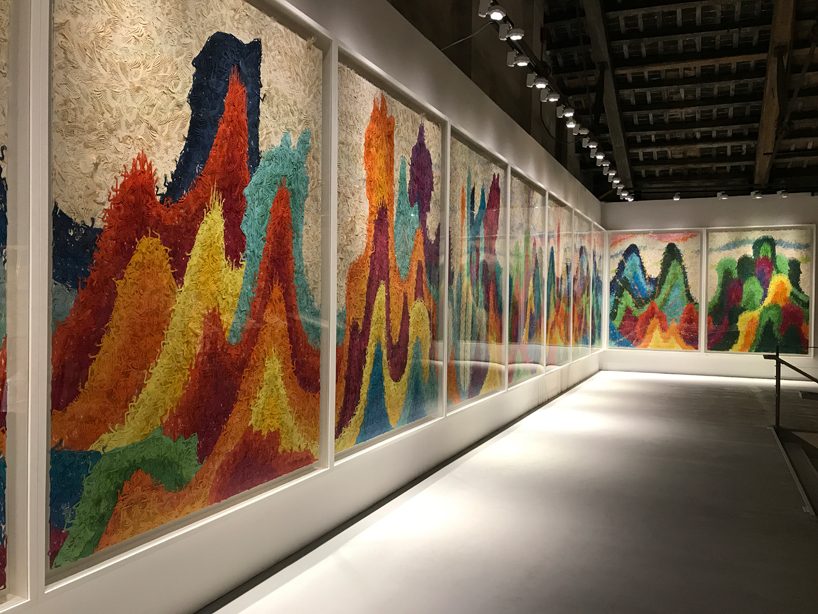 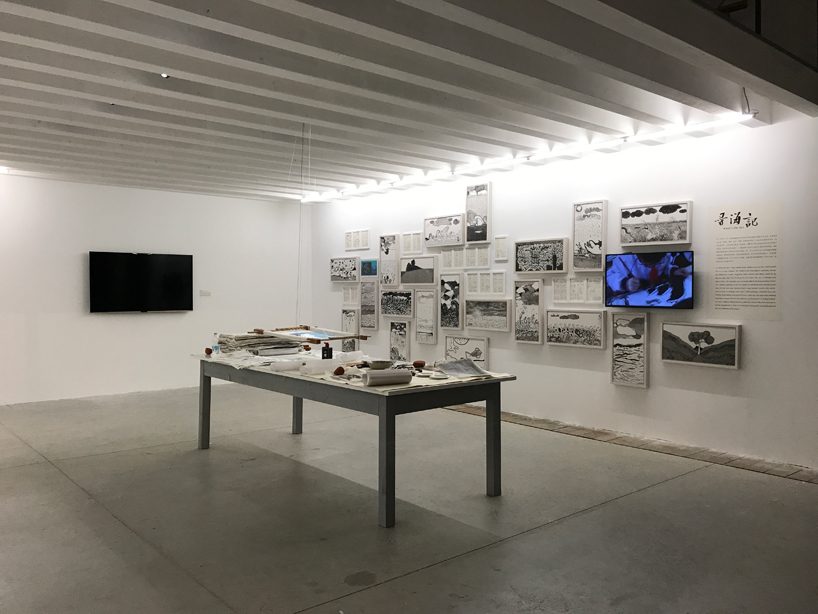 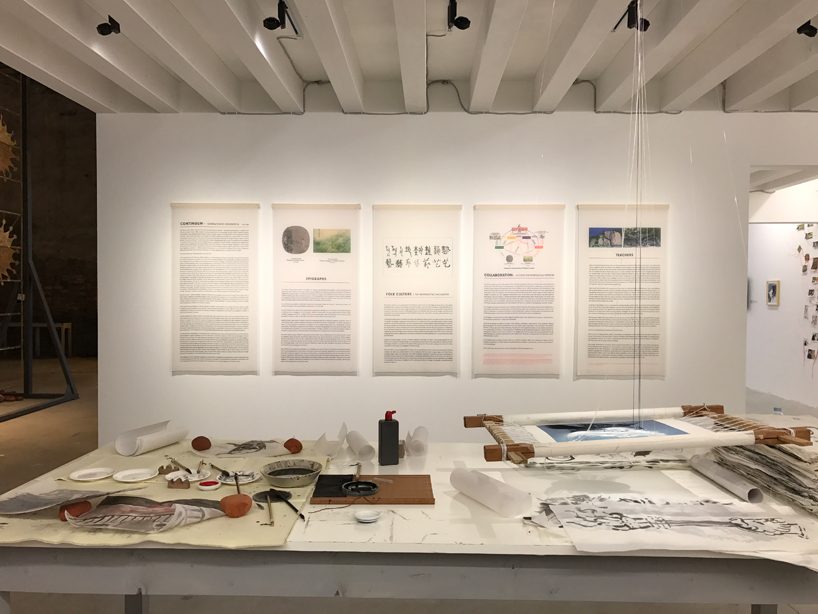 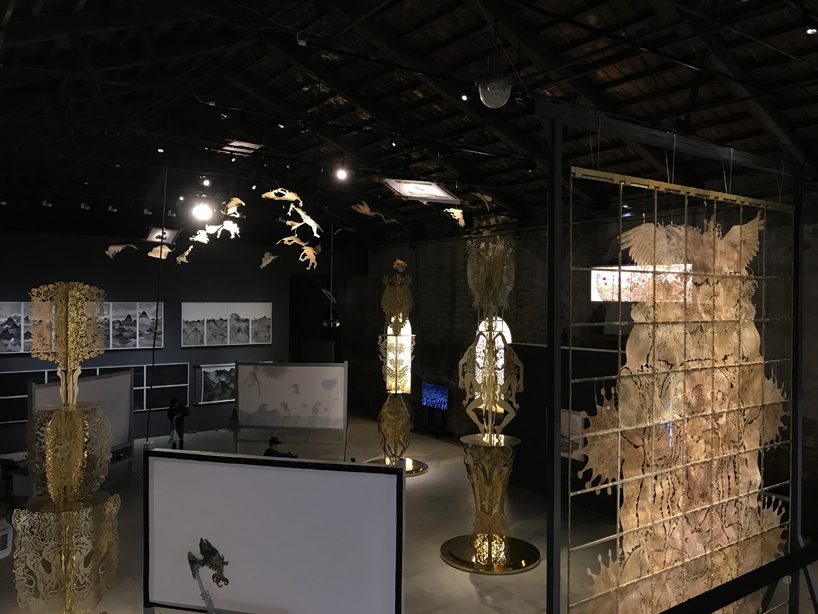 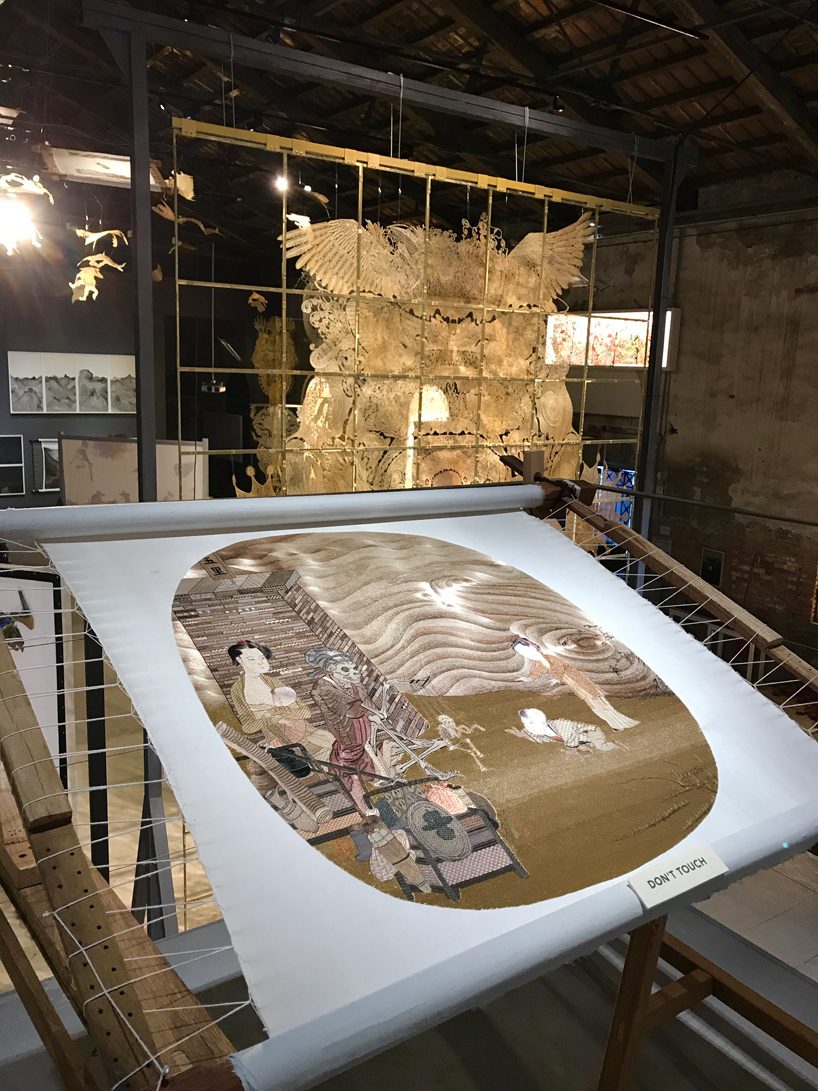 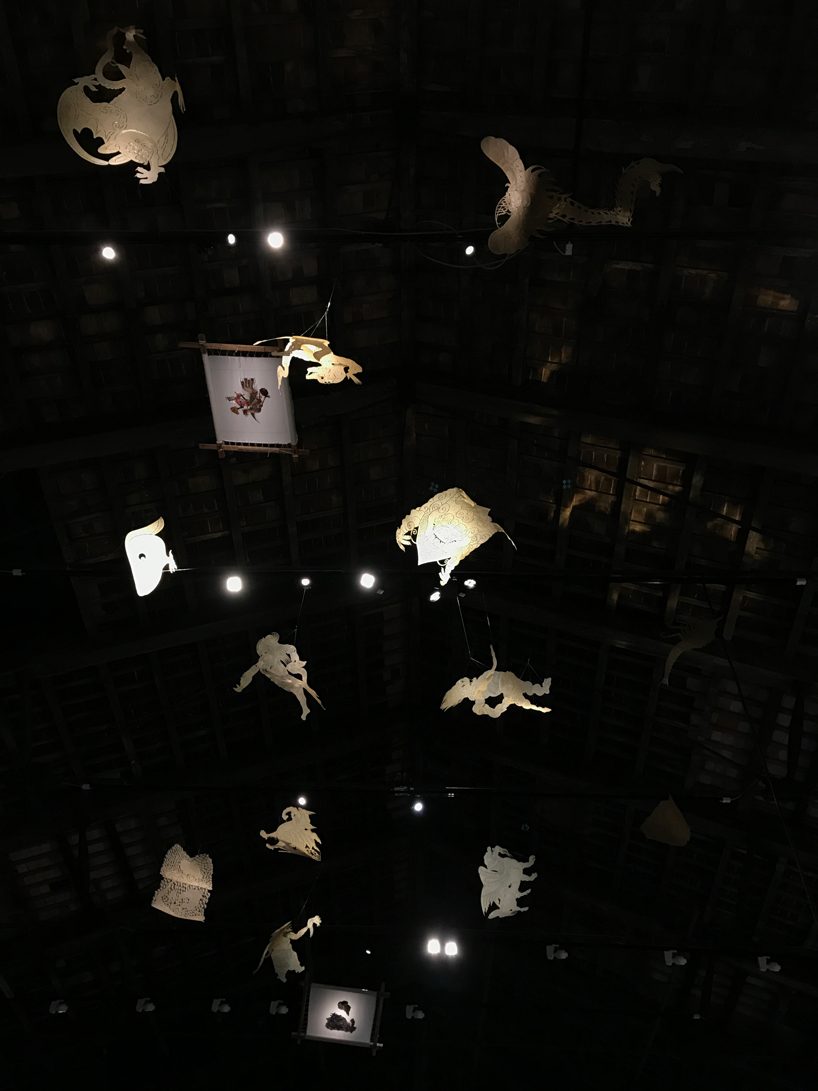 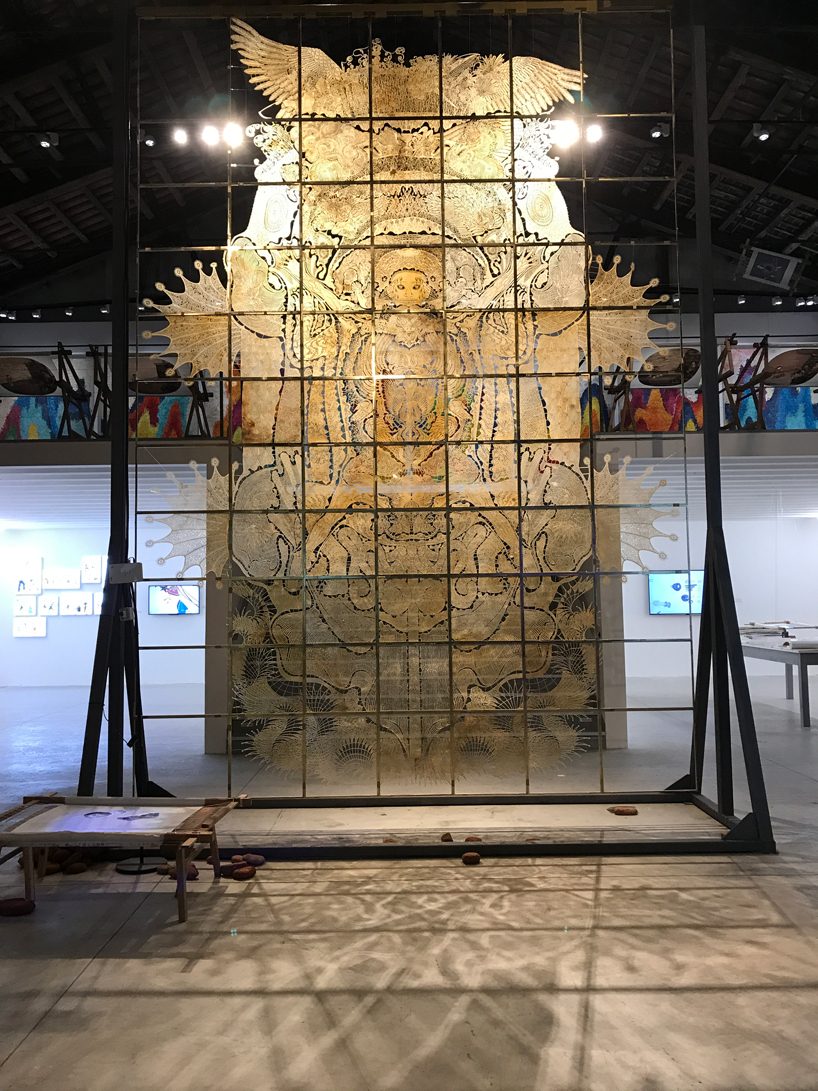 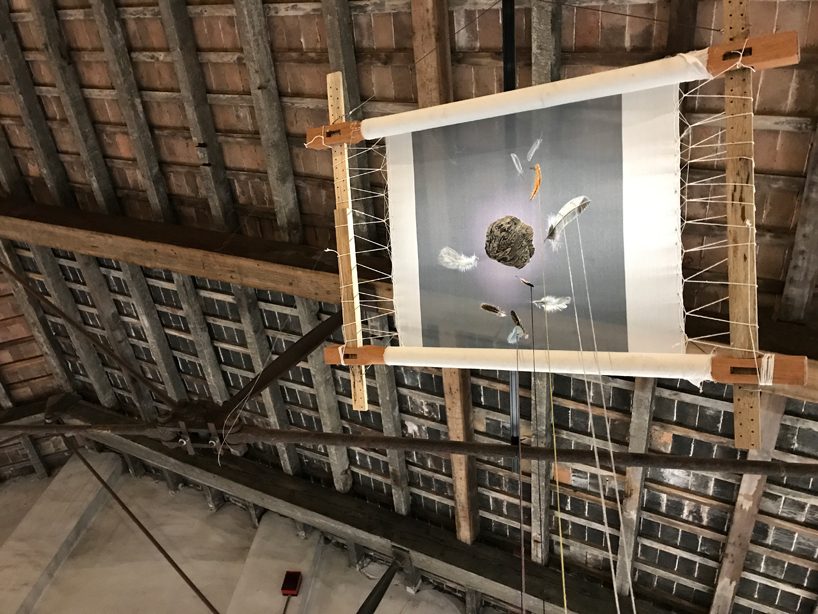 collaboration between yao huifen and tang nannan, removing the mountains, 2017 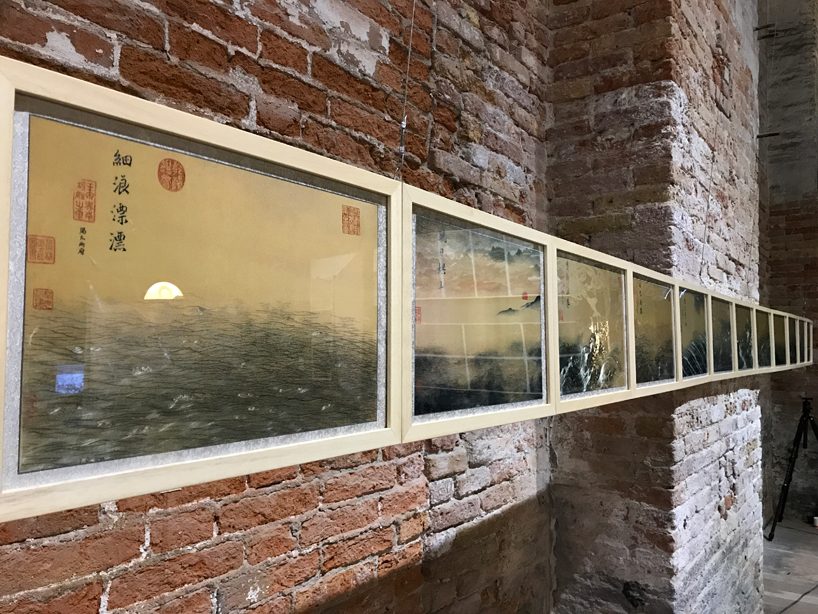 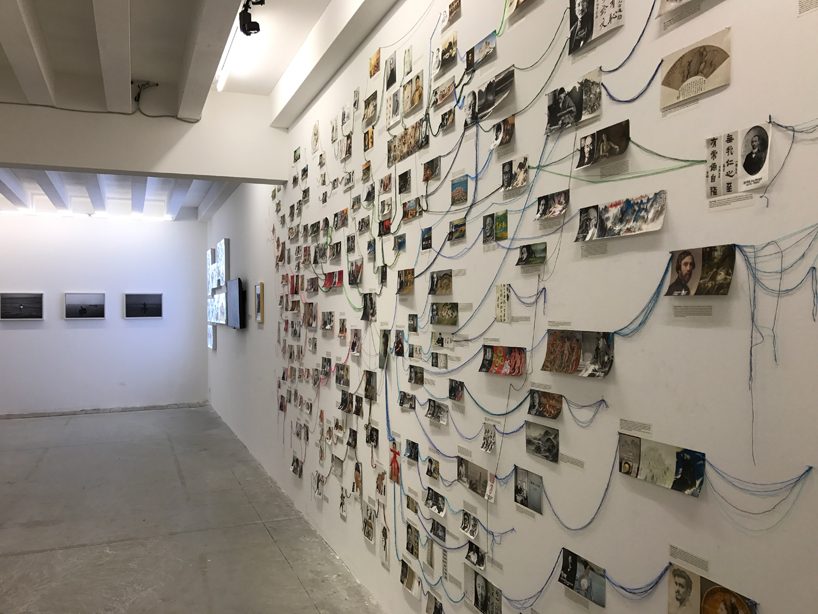 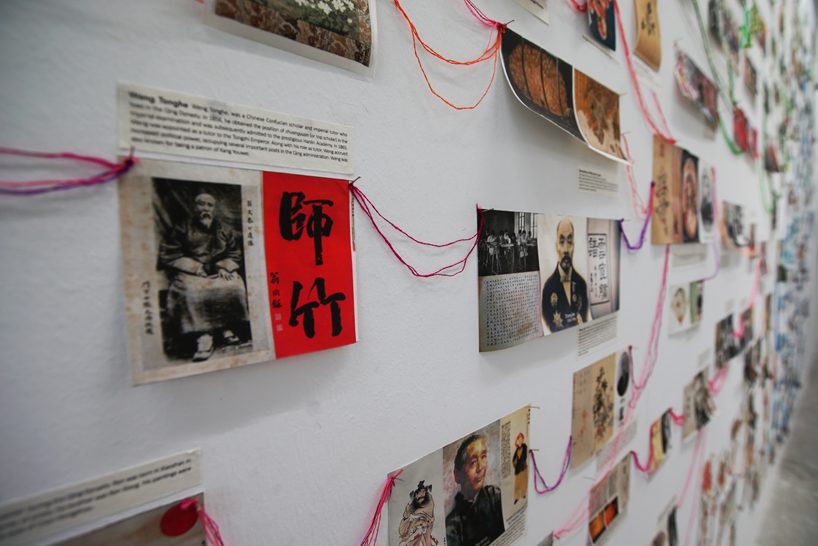 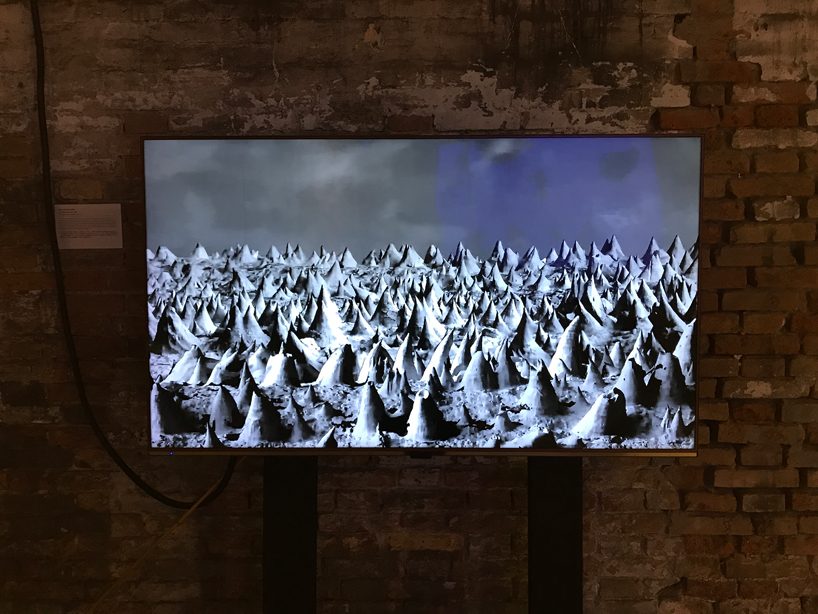 tang nannan, the southern under world, 2017 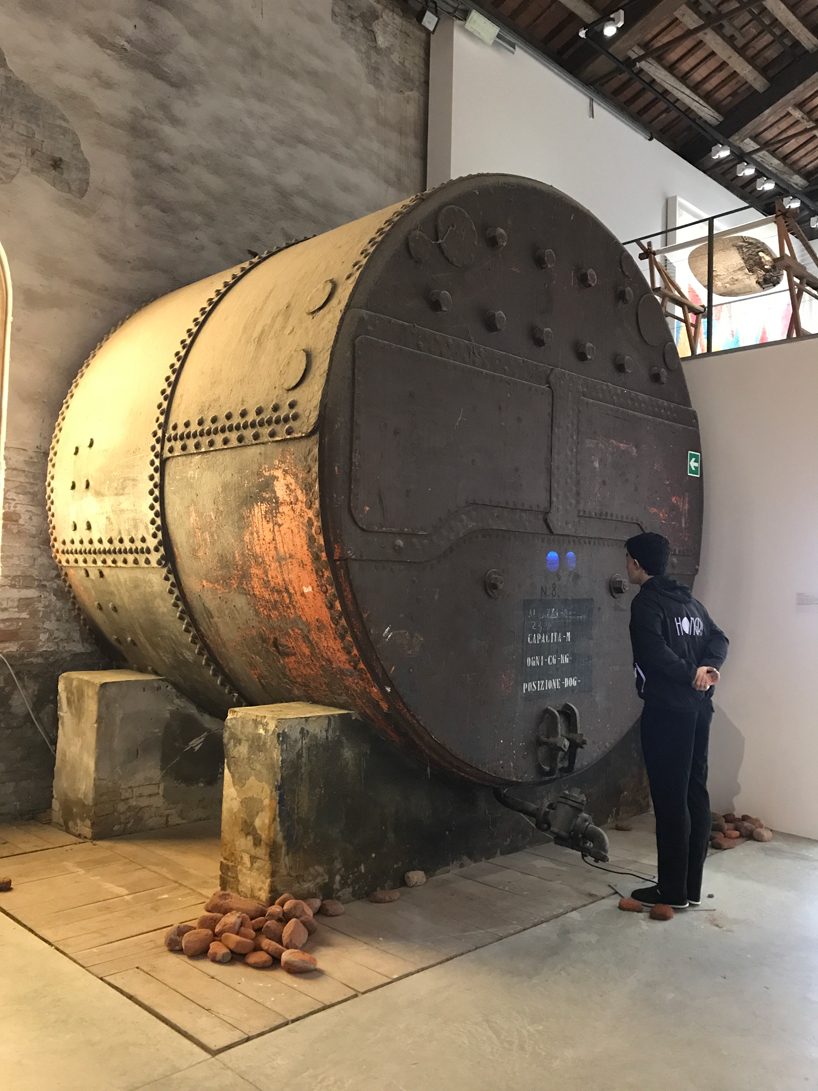