with a network of 68 stations, transporting over one million passengers daily, it’s not often that racing commuters stop to admire the architecture of montreal’s metro system — yet in fact, it has a history rooted in the arts. in the mid 1960’s, a competition was held among canadian creatives to realize the design of each station, with every stop reimagined by a different architect, and art installations commissioned on a station-to-station basis. 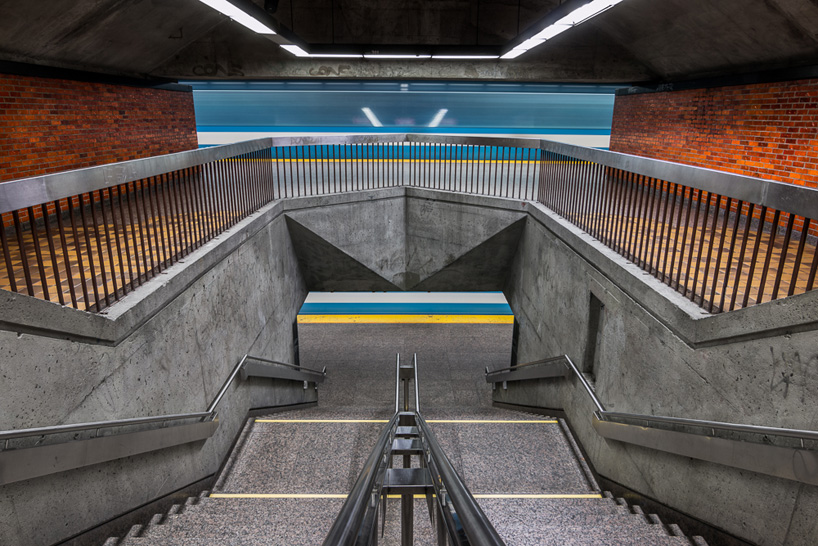 montreal photographer chris forsyth captures the ideals of the city’s underground system through ‘the montreal metro project’, an ongoing photo series that accentuates the beauty of each station and encourages others to acknowledge it, too.

the site and surroundings are perceived in a new light — beams of illumination overhead become a mesmerizing graphic pattern, colorful walls create a prismatic contrast to concrete materials, and passing trains speedily slide into the scene. ‘the architectural portraits show that beautiful design, and art is all around us, even when we may not notice it.’ forsyth describes. 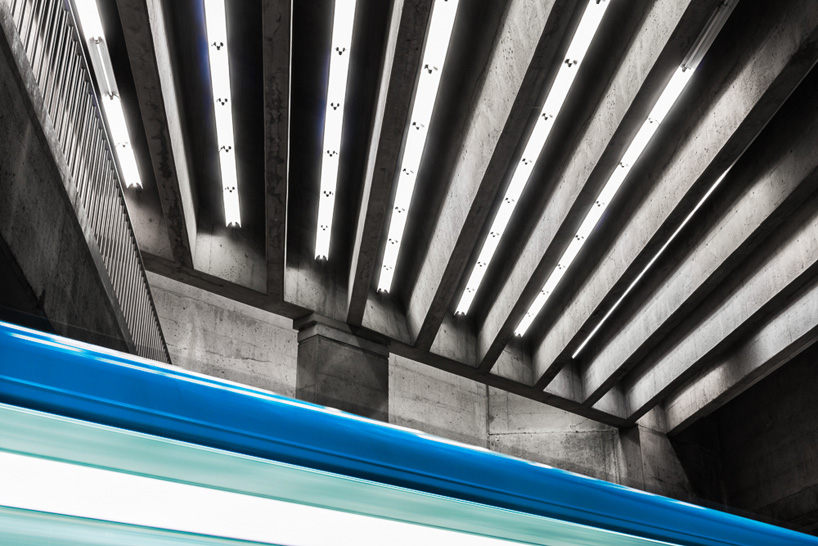 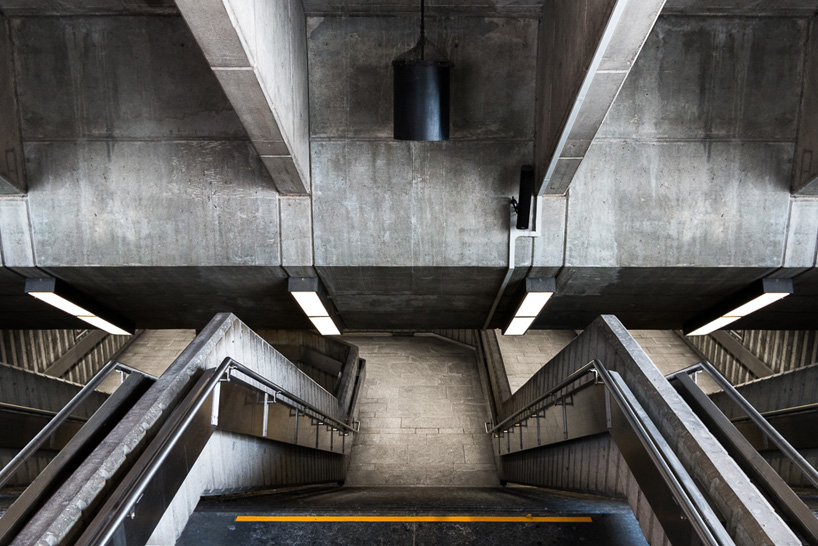 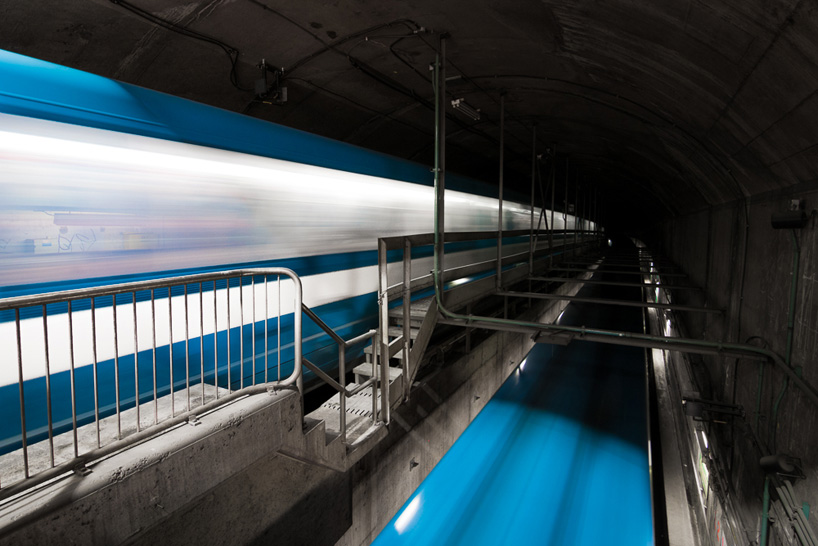 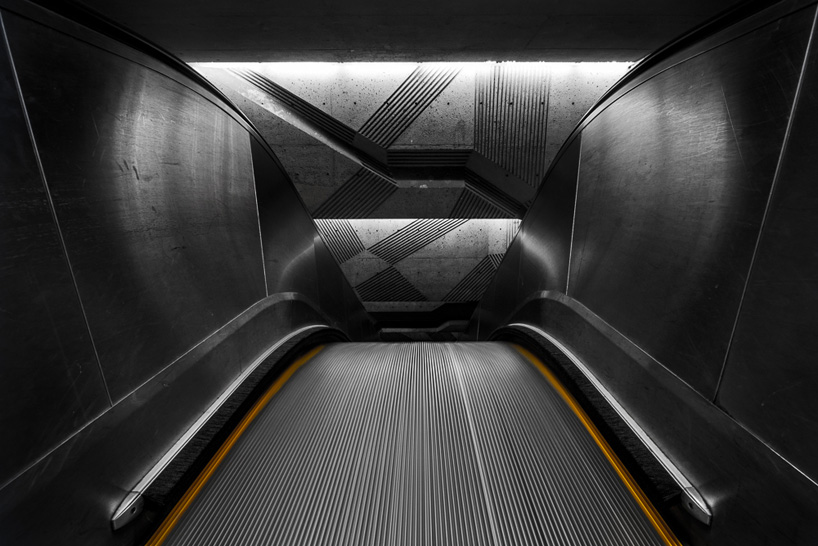 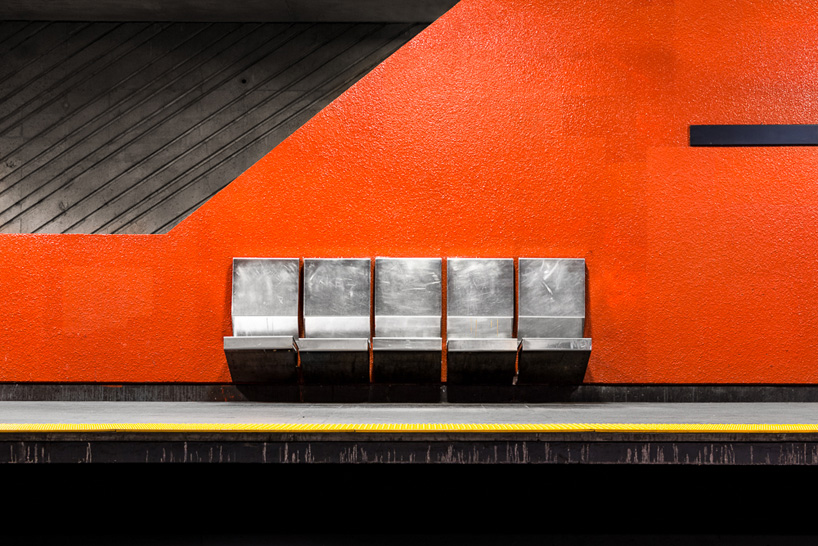 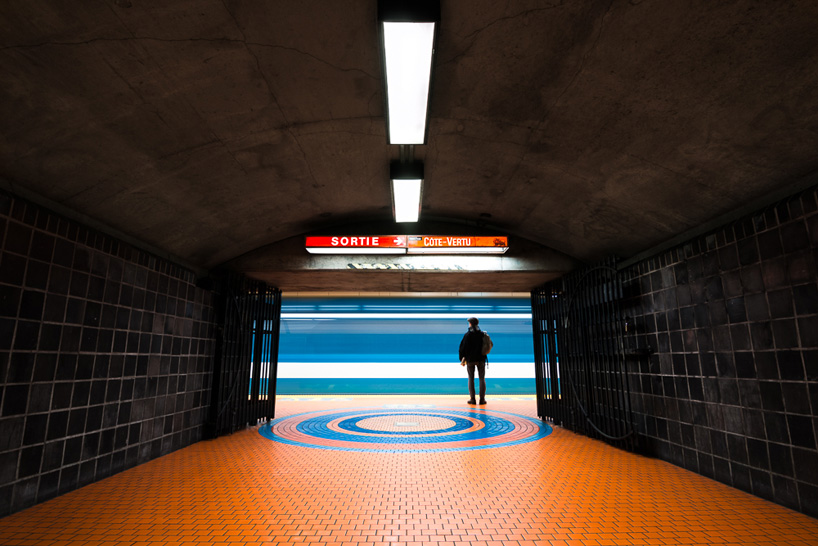 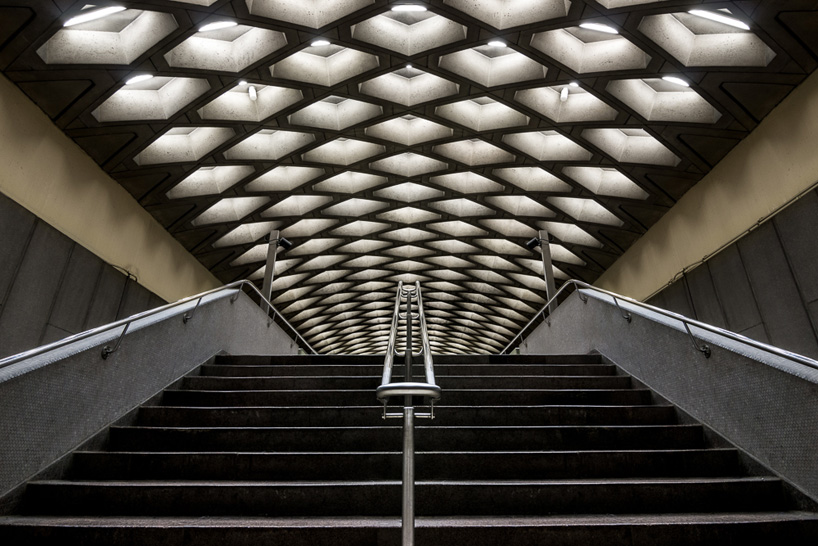 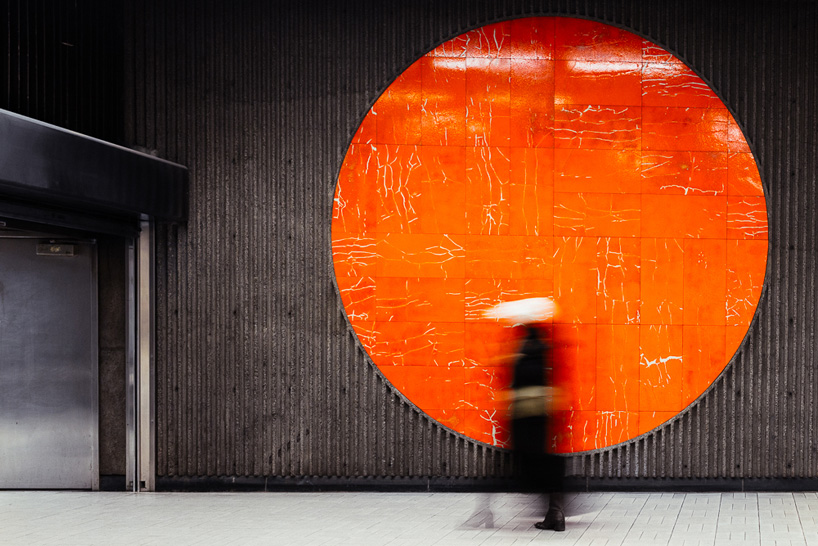 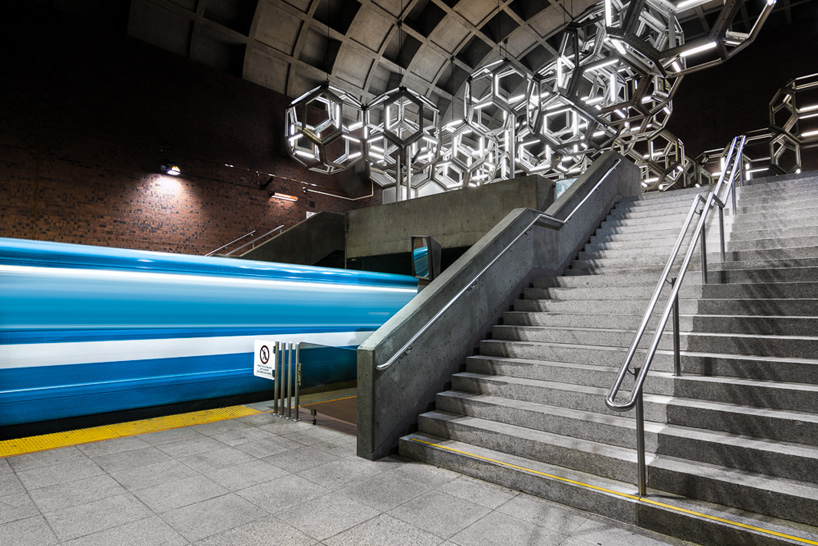 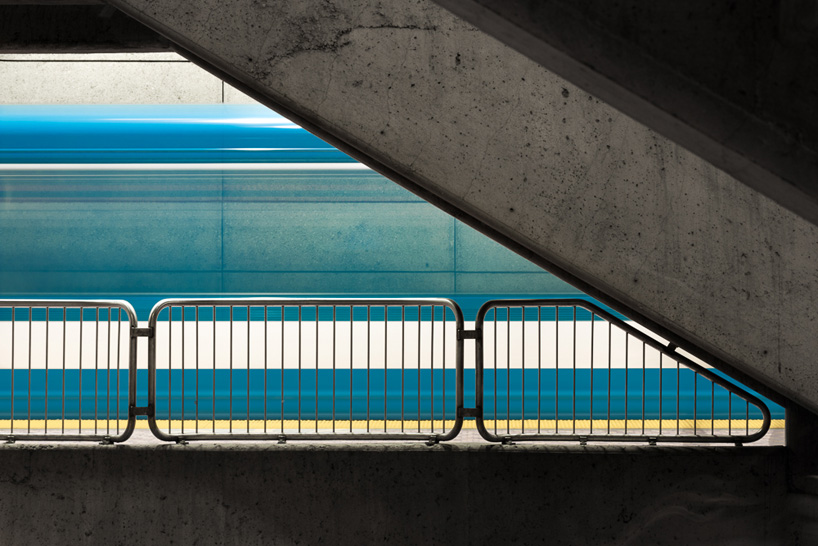 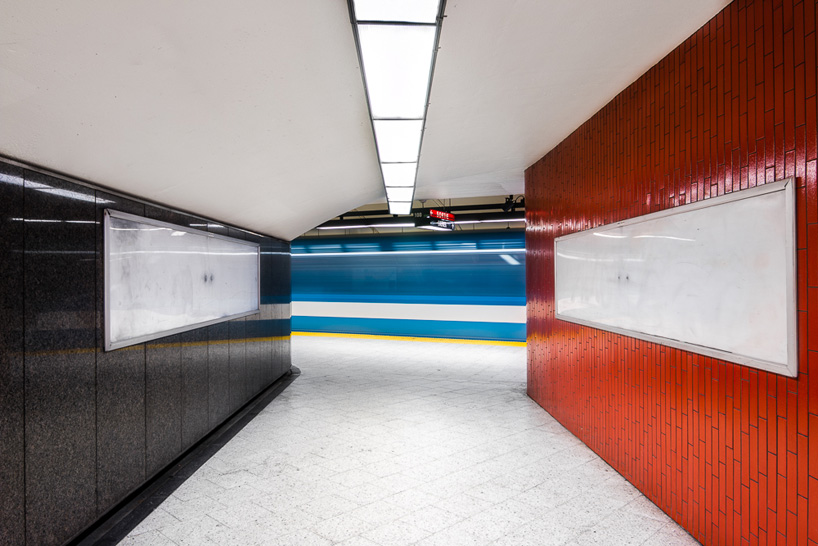 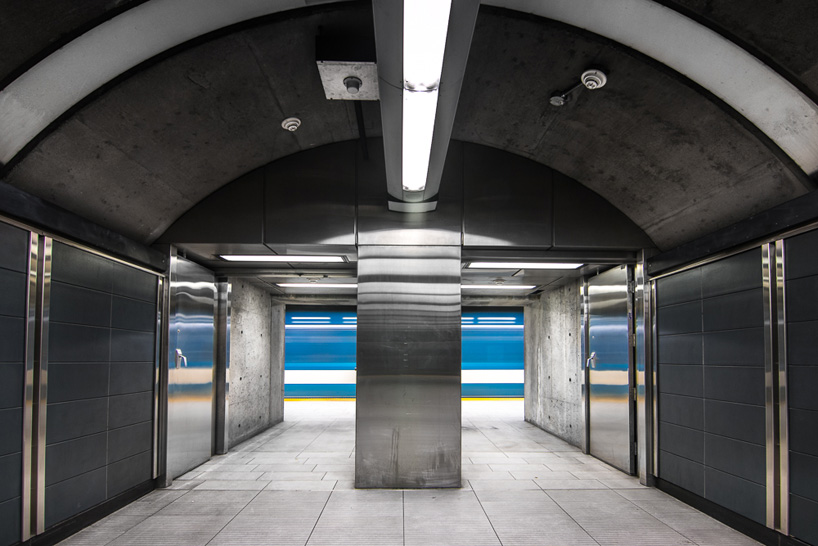 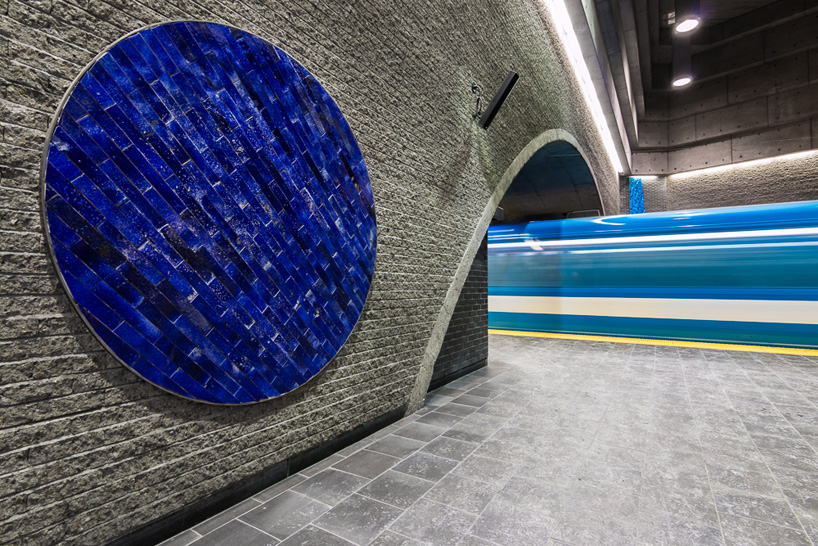 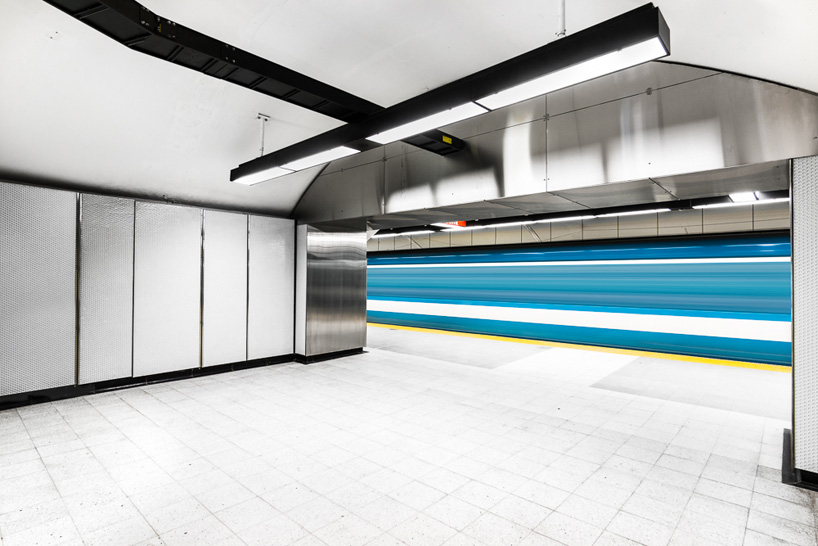 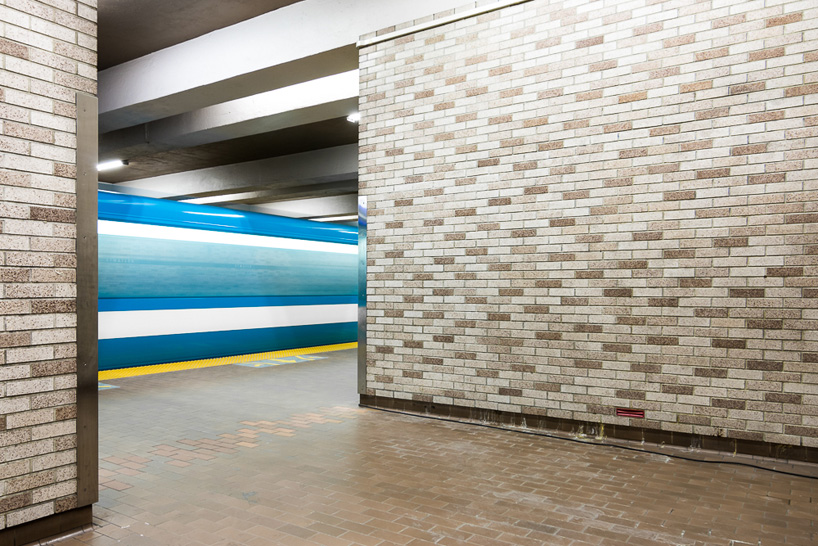