‘the heart archive’, originally titled ‘les archives du coeur’ is a creative endeavour by french artist christian boltanski. permanently installed on the island of teshima in the seto inland sea,  the project showcases boltanski’s collection of heartbeat recordings captured since 2005 from thousands of people who have previously visited the exhibition. 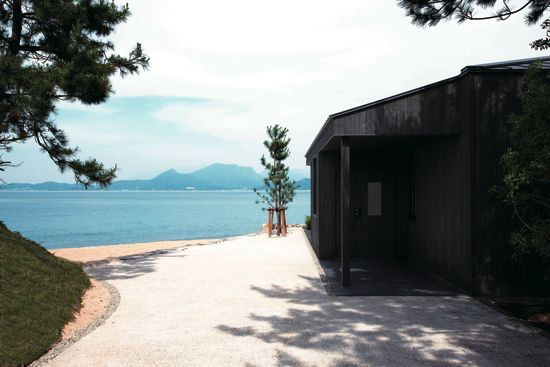 the archives are kept in a single story structure in front of the sea. through a computer screen, visitors who enter the structure are provided with information about the heartbeats that are being played in surrounding hallway rooms. these spaces are only illuminated by a single light source, while the walls are covered with framed black panels of various sizes. a secondary room allows users to search through the database holding all the archives of heartbeats. finally, a tertiary space is allocated to those who would like to have their own heartbeat recorded and subsequently become part of the exhibition. 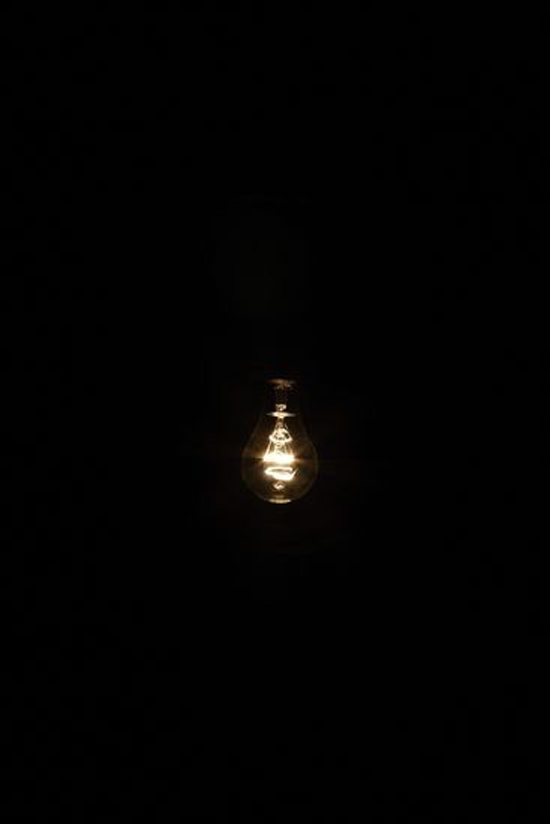 this gathering process is a continuation of boltanski’s career-long examination of the issues of death, memory, disappearance and loss. in doing so, he is assuming the role of ethnographer, establishing a record of humanity and offering to immortalize all of us equally. 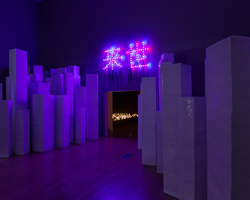 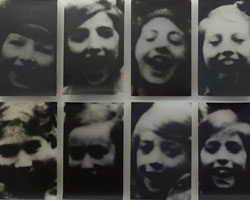 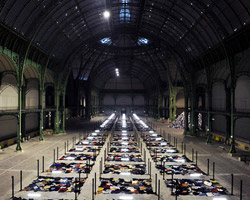