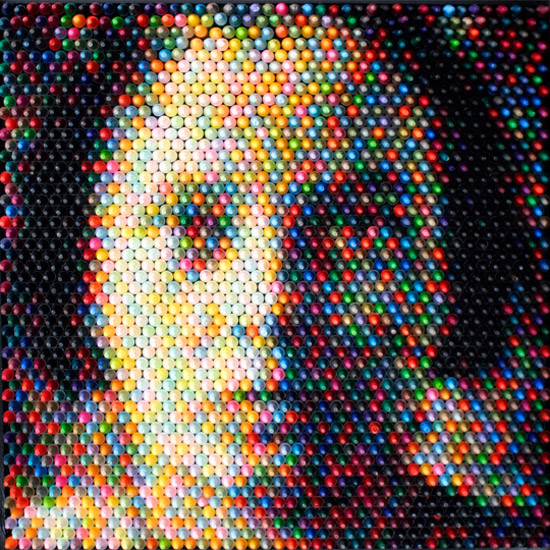 ‘true color series girl 1’ by christian faur, 2008 american artist christian faur uses hand-cast wax crayons as pixels to create vivid images. faur arrived at the series through pushing the boundries of material limitations. rather than using the crayons to draw with, he uses the object itself as small points of colour like a pointillist painting. each work is composed of a small box filled with rows and rows of crayons. when viewed from up close the works appear to be a random collection of colours, but as the viewer distances themselves form the piece, the image depicted reveals itself more clearly. faur has also developed a method of representing the english alphabet through colours, which can be seen intermittently on some of the works. 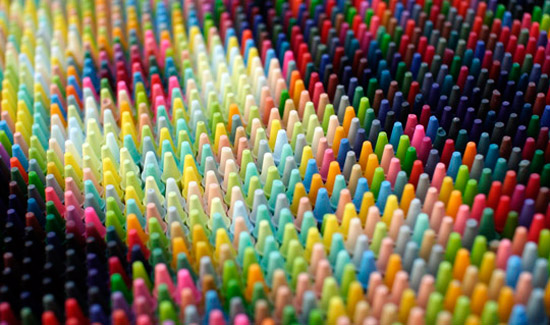 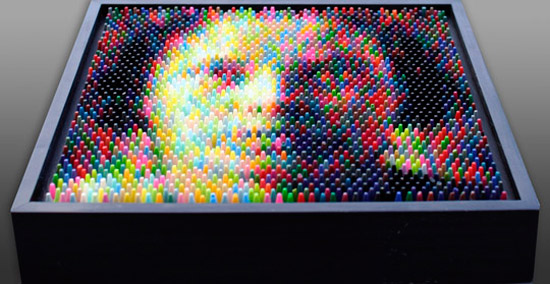 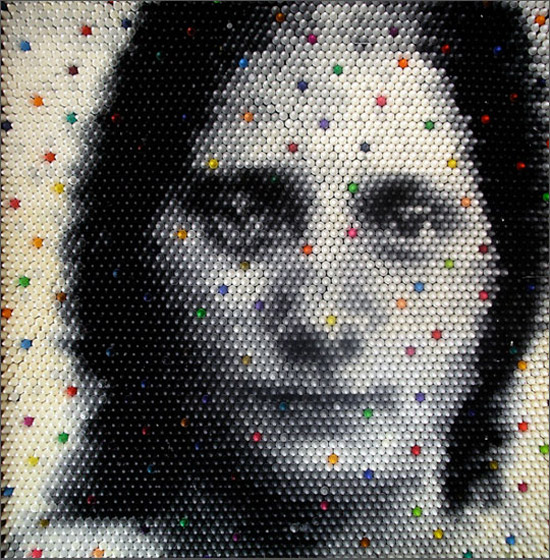 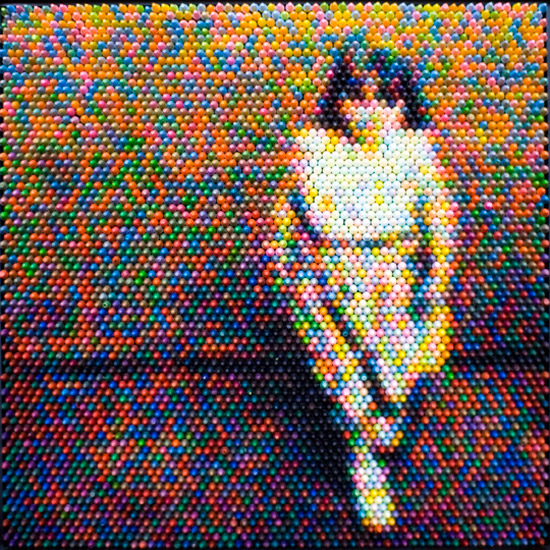 ‘where the sidewalk ends’ by christian faur, 2008 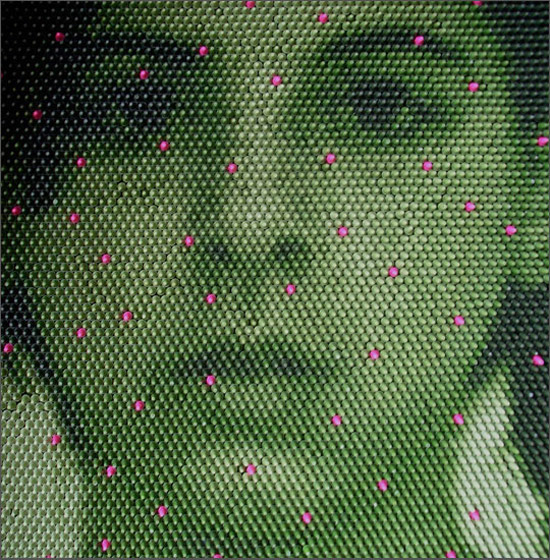 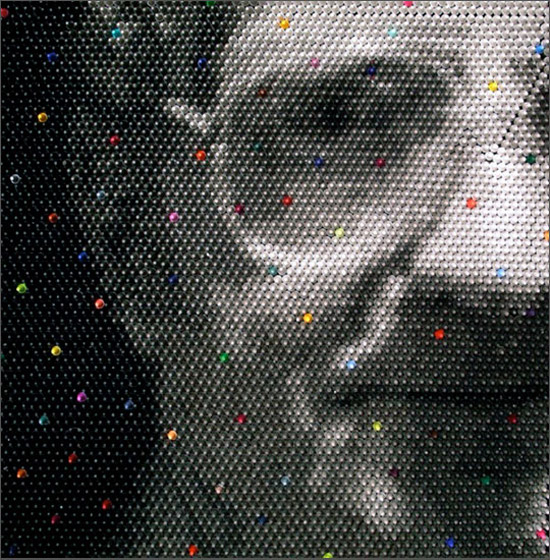 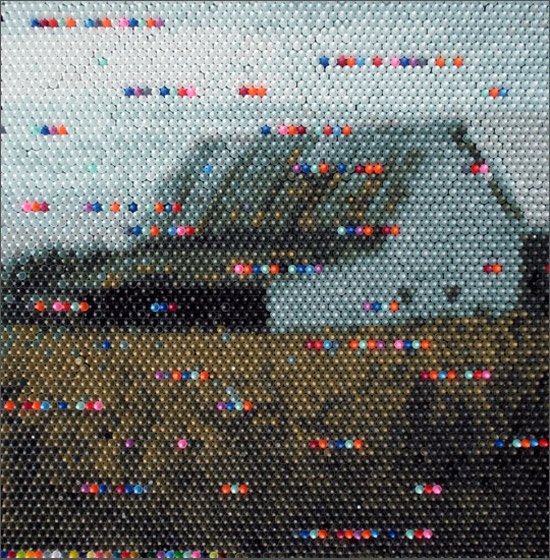 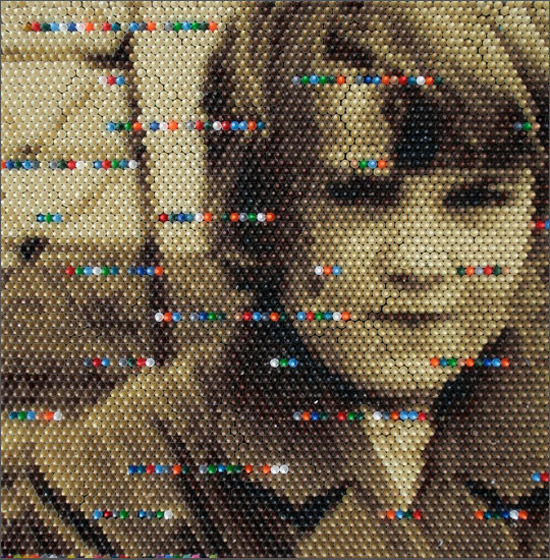 ‘mortgage on the future’ by christian faur, 2006 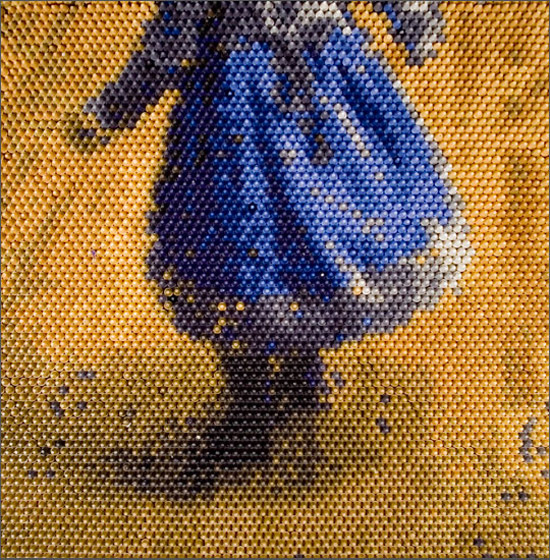 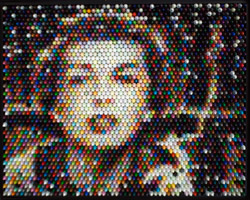 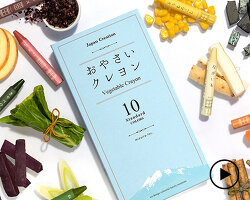 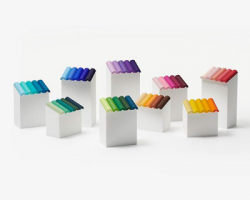 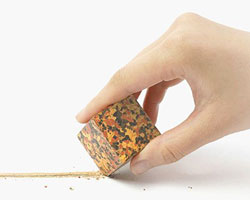 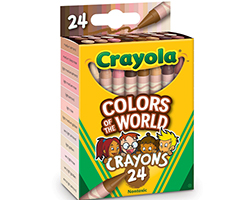 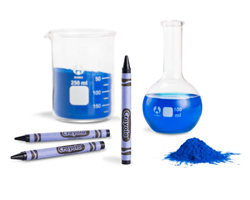 May 08, 2017
crayola launches new crayon based on the discovery of the world's newest shade of blue