while at the biennale of sydney, designboom also visited another one of the official venues which was at the
museum of contemporary art.  it is also australia’s only museum dedicated to collecting and exhibiting the
work of contemporary artists. for the biennale it houses a number of artworks including swiss artist
christoph büchel’s ‘no future’, a video and performative installation.

‘no future’ transforms the gallery into a rehearsal space for a punk band of volunteers who are over the age of 80 years. in the space they rehearse the 1977 sex pistol’s hit, ‘god save the queen’, originally called ‘no future’, which was banned from BBC, but still made its way to the top of the charts despite this. the band gathers for practice and performs in public whenever they please during the gallery’s opening hours, during which their sessions are video-taped and recorded and will be released on DVD and CD at the end of the biennale. 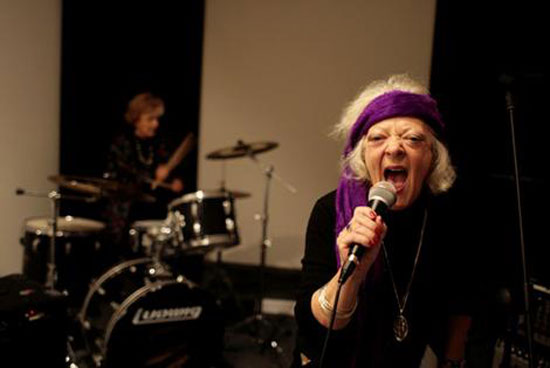 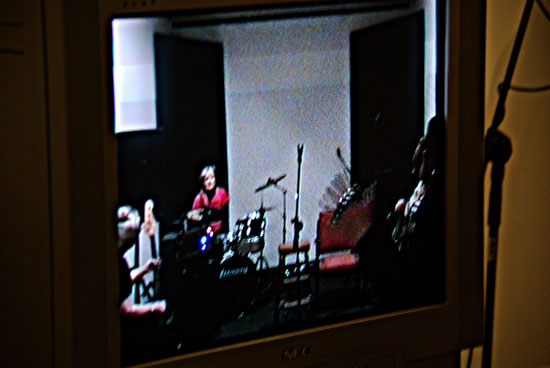 video still of ‘no future’ by christoph büchel, 2008 image © designboom

the biennale of sydney 2008
andrea chin I designboom

Sep 28, 2021
a dialogue with artist jeff koons: trust in yourself!
in our recent interview jeff koons also reveals that, as a logical extension of his practice, he will soon foray into NFTs.
art
264 shares
connections: +310