artist christoph büchel is on a mission to give the trump border wall between the US and mexico land art status – at least he is with the eight prototypes that are currently in existence. he has launched a petition calling for their preservation and protection, comparing them to other landmarks such as stonehenge. proposing this under the united states-based non-profit art organization MAGA, büchel hopes they will become a piece of public art. 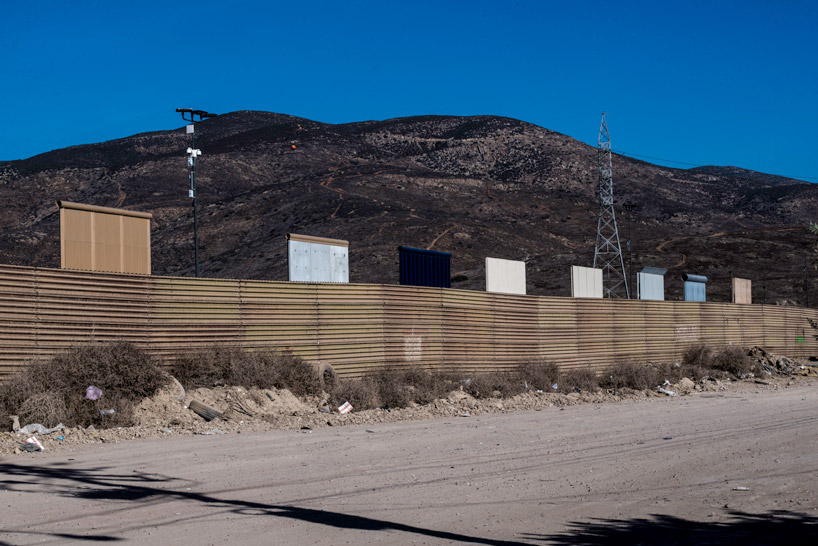 as part of the conceptual exhibiton titled prototypes, individuals are invited to sign a petition campaign designating the eight border wall prototypes a national monument under the antiquities act of 1906. within this legislation, significant natural, cultural, or scientific features on federal land are protected. with the help of the american people, invited to petition as part of prototypes, the eight border wall prototypes can be preserved and protected from demolition for all future generations of people. 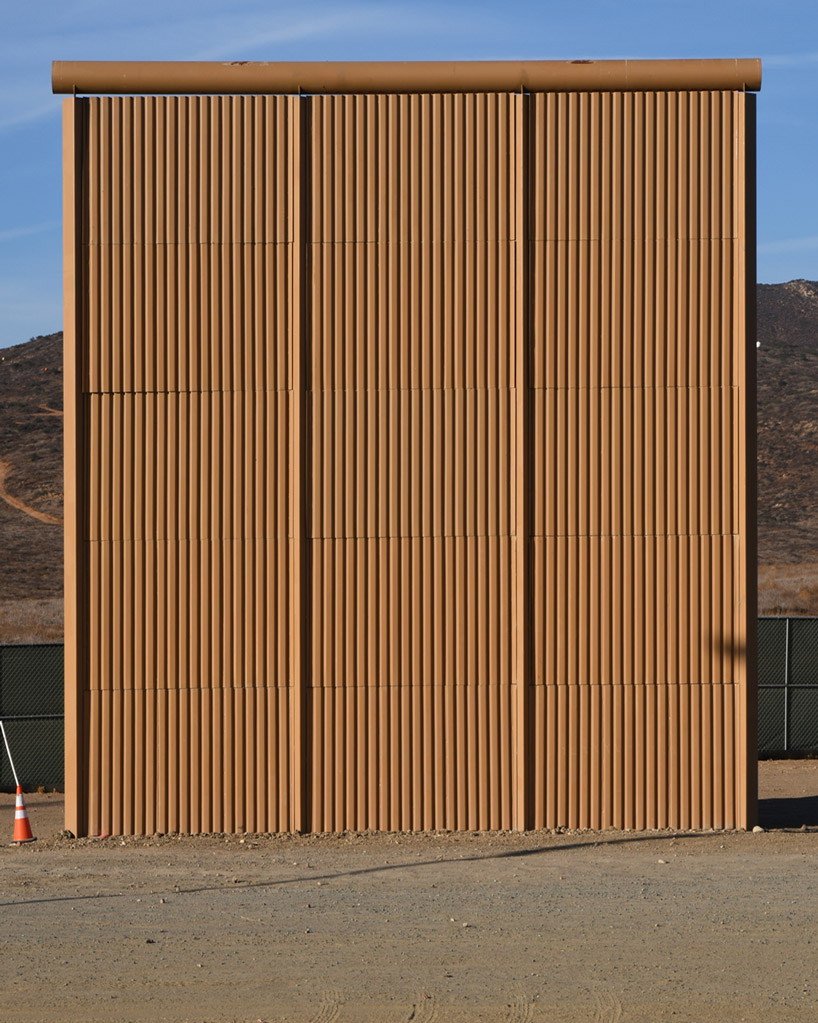 ‘my political position, that’s not interesting in this context,’ he told the new york times. ‘when you look at it here, and you see everything, it’s quite a strong conceptual impact. visually it is really striking. that’s why this should be preserved, because it talks so much about our history.’ 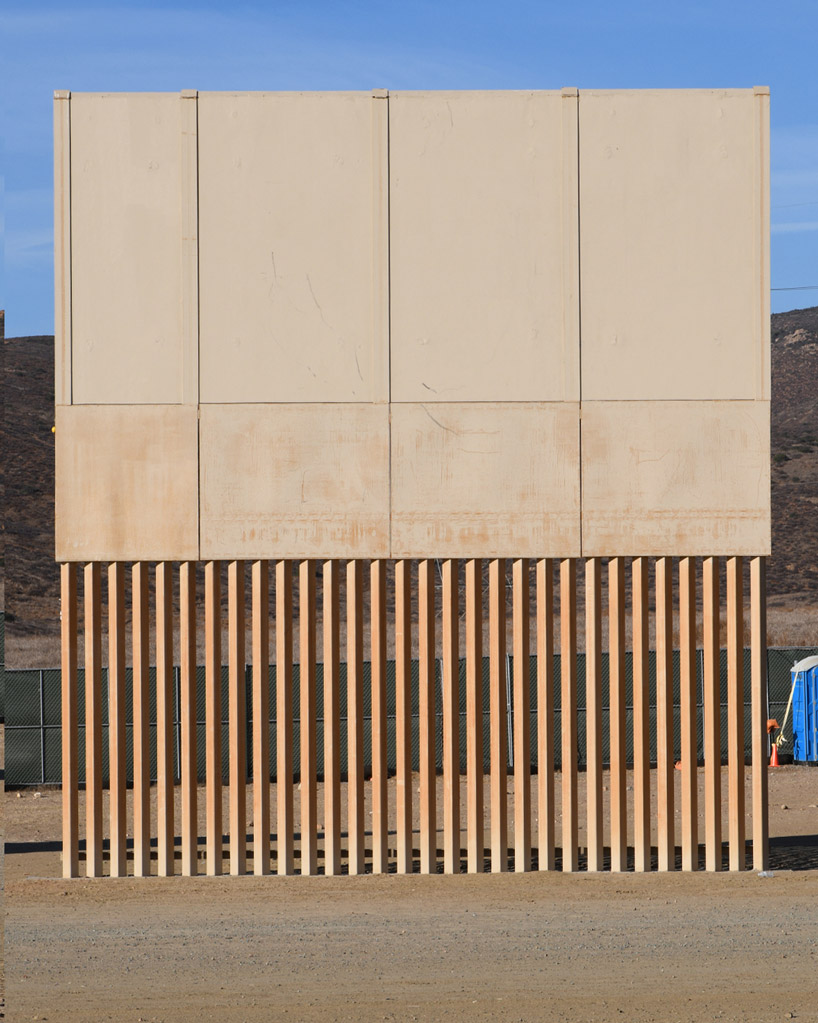 the walls are part of a multi-pronged security strategy to prevent the illegal migration of people, drugs, and human trafficking. since being completed in october, the walls have undergone significant tests to determine how easily they can be breached. the test site is close to the existing border fence south of san diego, california and tours are currently taking place and will do until january 28, 2018. 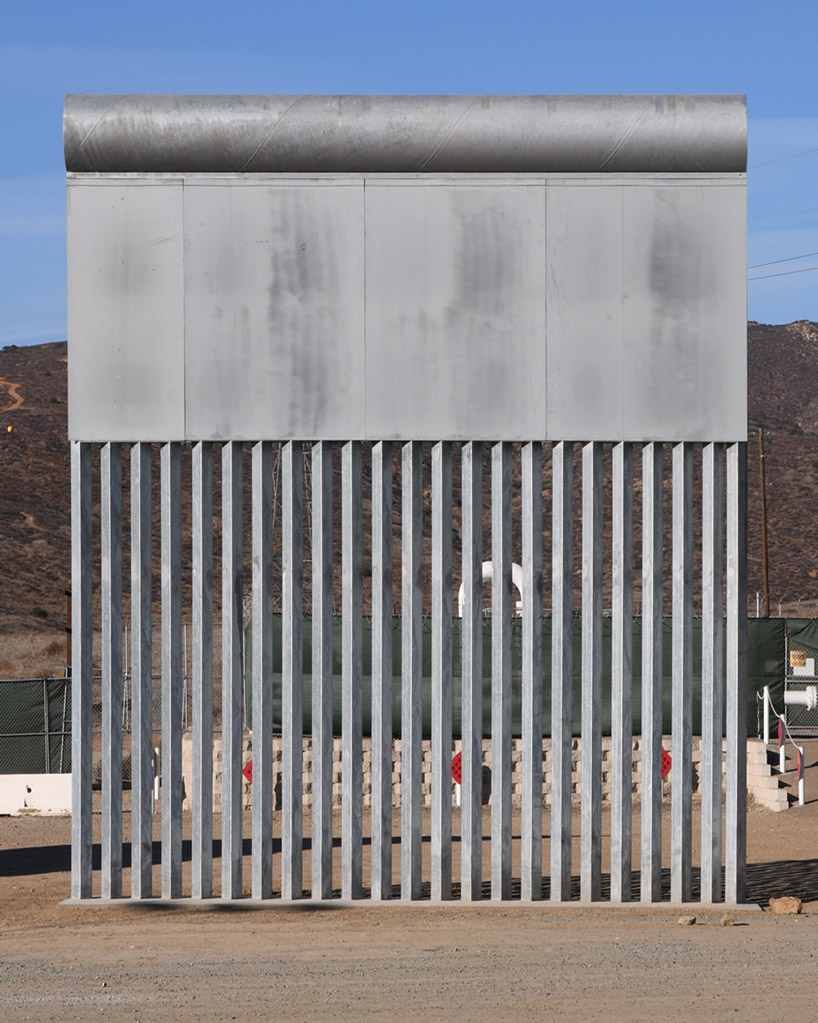 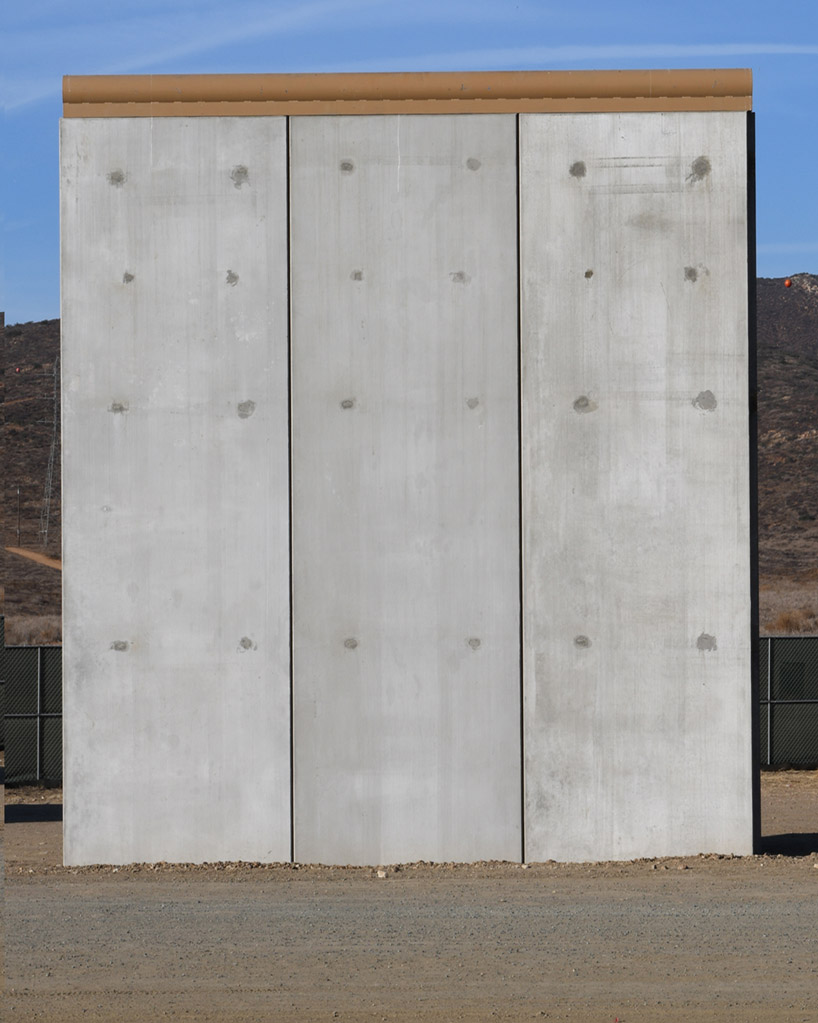 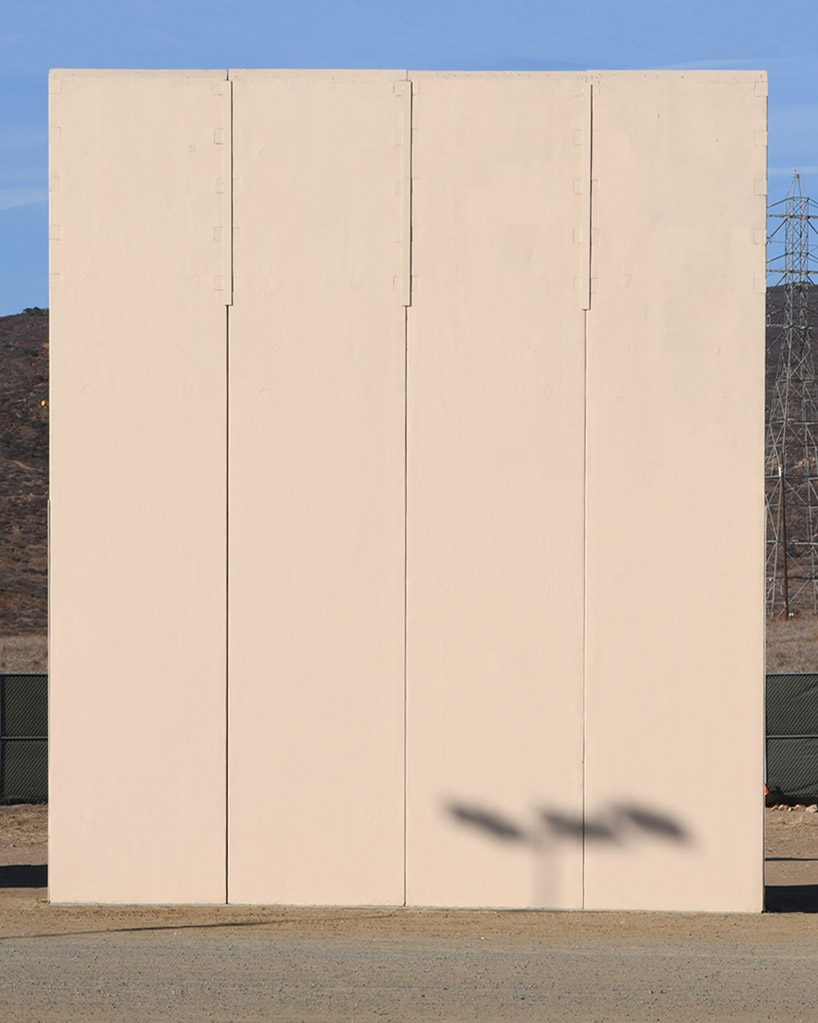 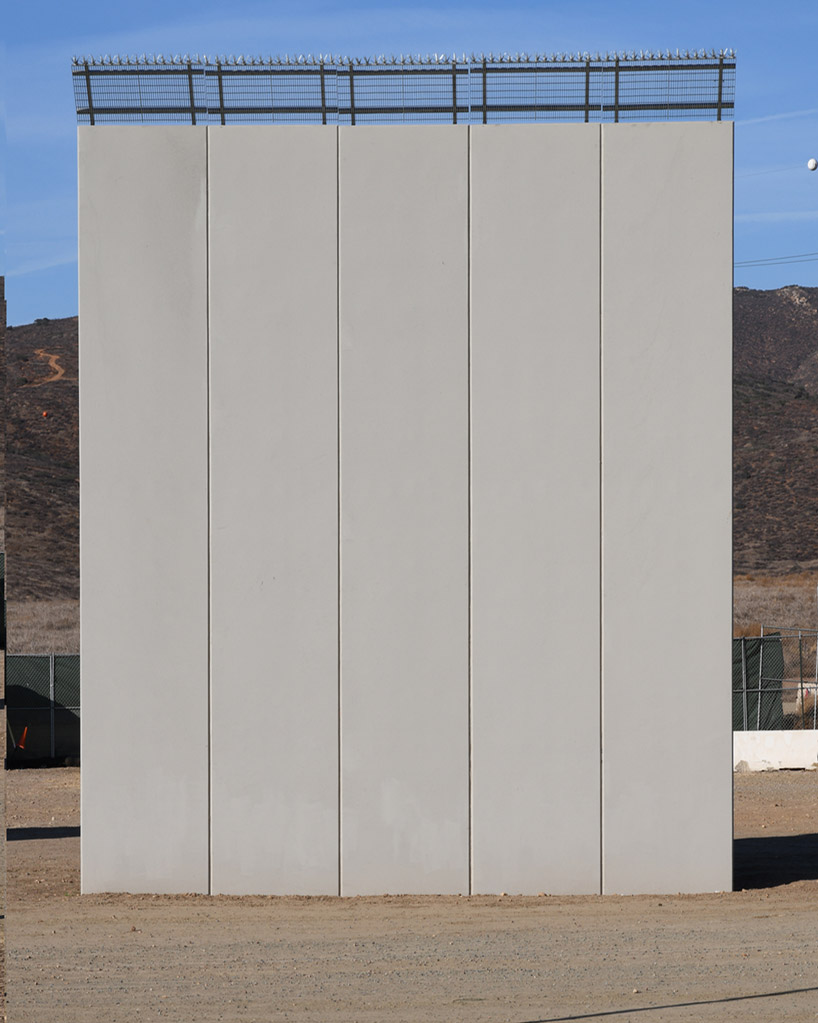 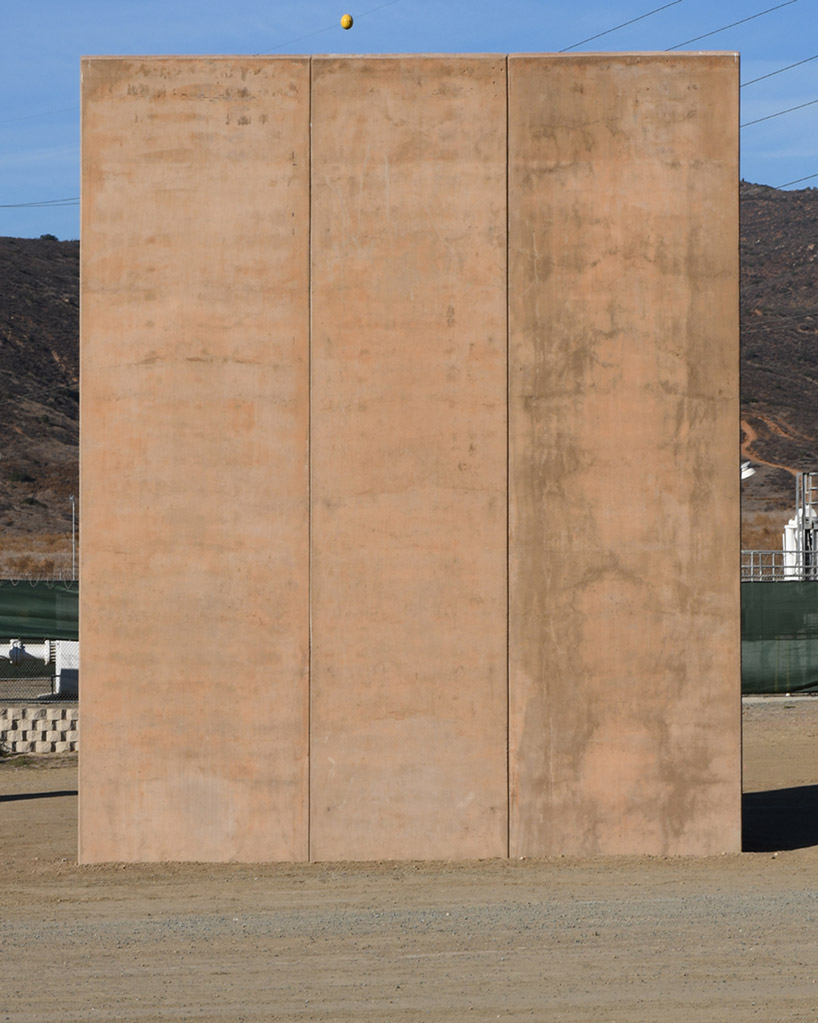