have you ever imagined that the entire world around you was a movie set? the 1998 hit film ‘the truman show’ gave viewers a glimpse at the surreal possibility of this fabricated universe, where actor jim carrey, the movie’s protagonist, lives within a highly-controlled and meticulously-staged environment.

filmmakers claire & max apply a similar set of circumstances to the city of paris, one of the most beloved destinations on the globe, visited by millions each year, and featured throughout film and art throughout the ages. for their recently completed cinematic production titled ‘apparences’, the duo have isolated the façades of the city’s iconic architectural sites and recreated them as two dimensional ‘props’. edited in ultra-HD, the film takes viewers on a strange walk through a city that is both familiar and disorienting at the same time. recalling the photographic series of isolated building façades by zacharie gaudrillot-roy, claire & max’s film similarly toys with the ways we perceive and engage with our built environment. 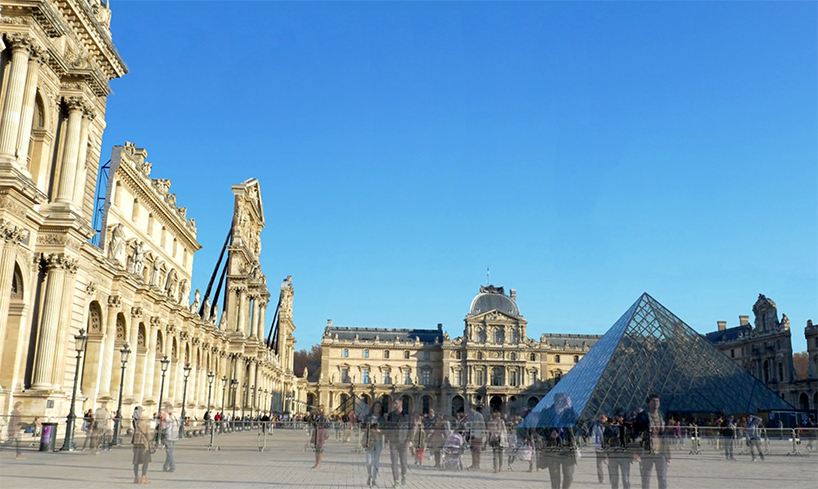 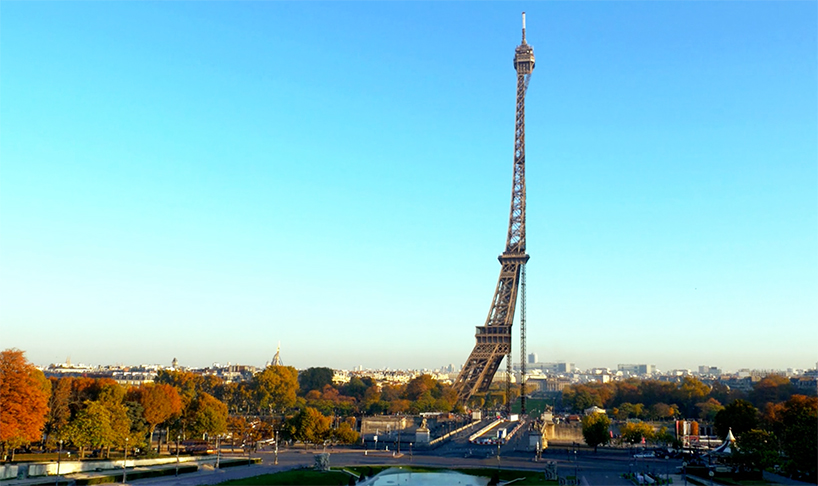 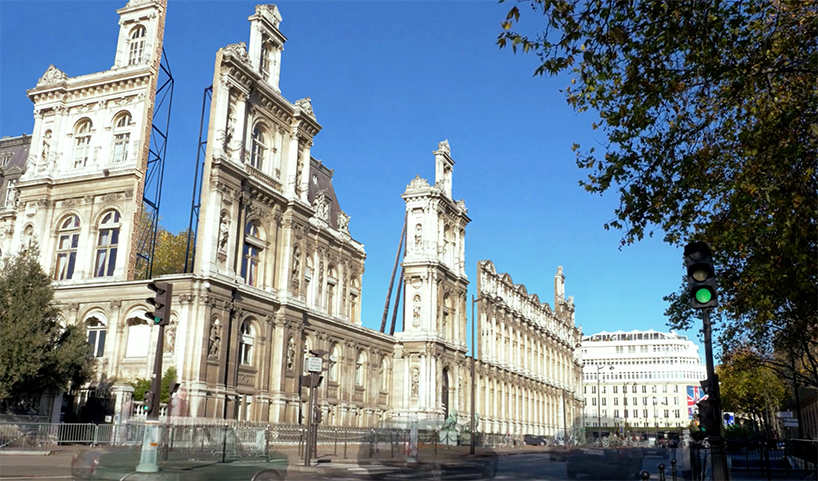 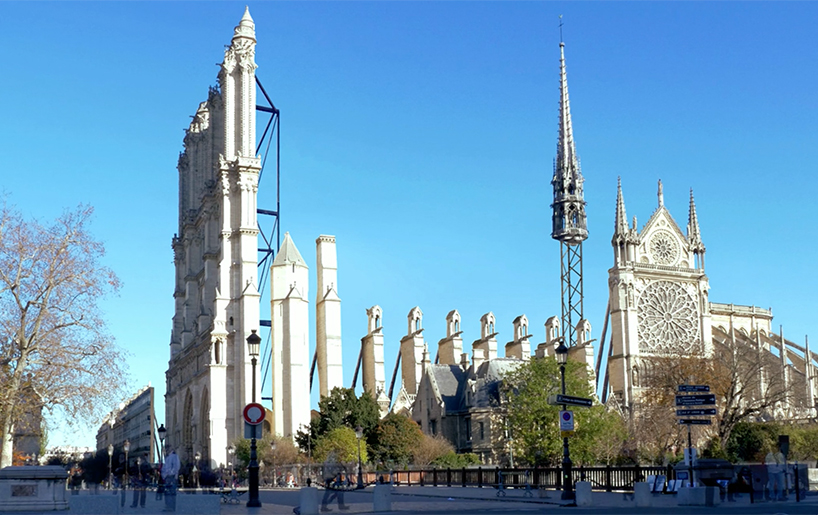 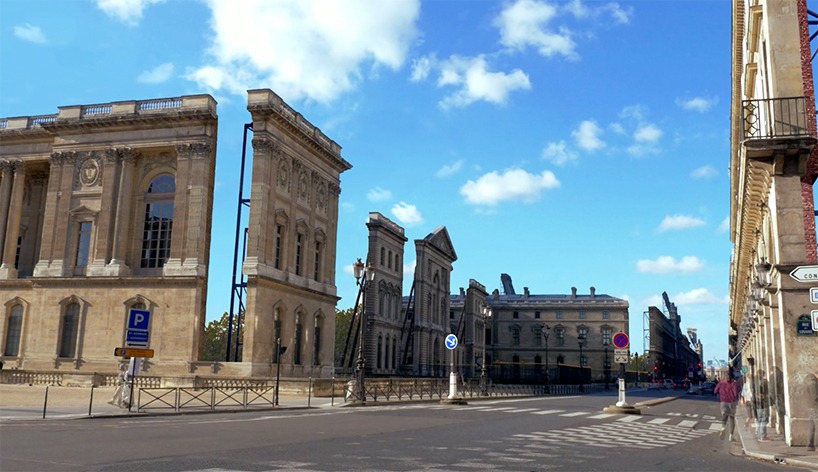 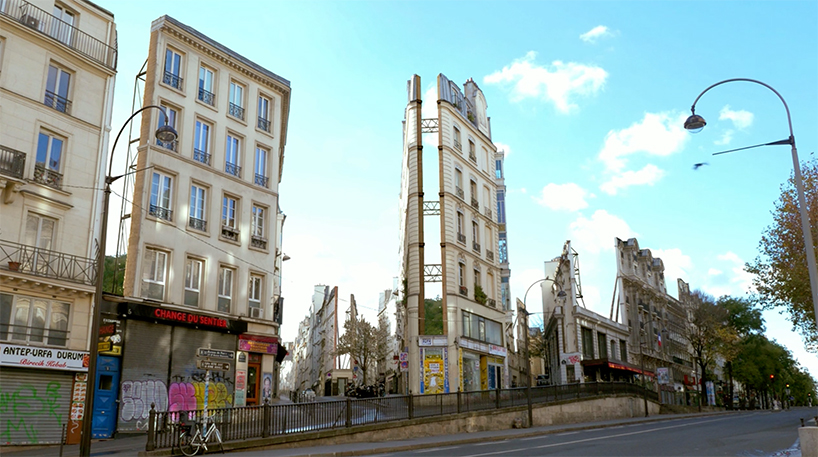 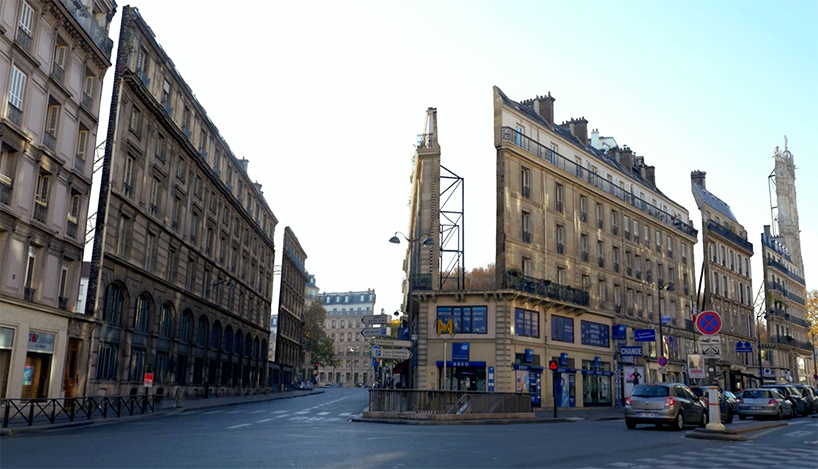 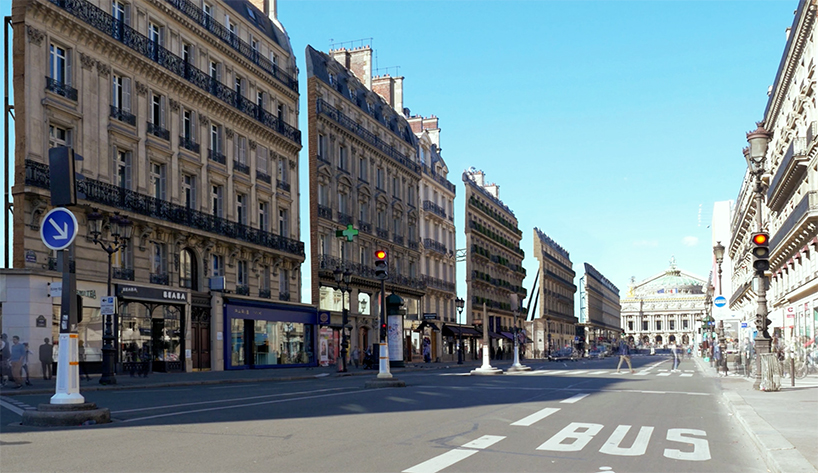 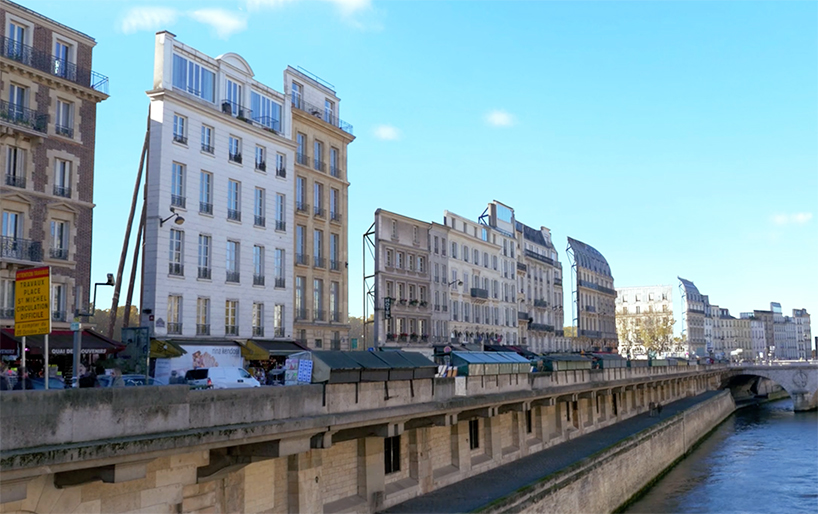