‘potholes’ by canadian creatives claudia ficca and davide luciano is a series of photographs depicting the concave cracks as functional tools in a collection of imaginative tableus in the city. captured within the backdrop of los angeles, montreal, and new york city, the set explores the urban flaw as a playground, creating a multitude of uses out of them including a swimming pool, an oil tank to fry doughnuts, a bath for pedicures, a giant plate of spaghetti, and more. directly engaging with the street and the city, the highly imaginative series transforms the bad into good, creating a tongue-in-cheek collection of tableus that are at once contextual and surreal. taking no more than 10 minutes from start to finish, the photoshoots are done during uninterrupted traffic where there is a suitable – and sizeable – pothole. 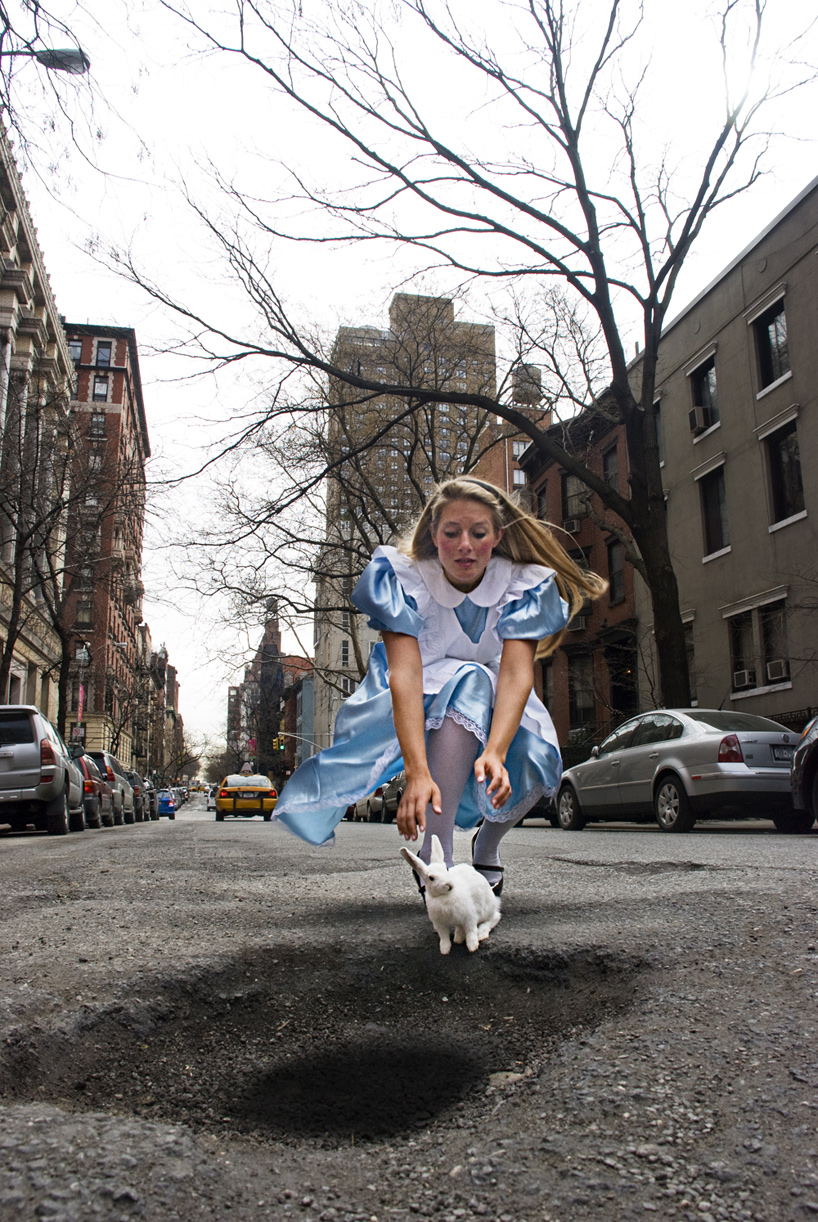 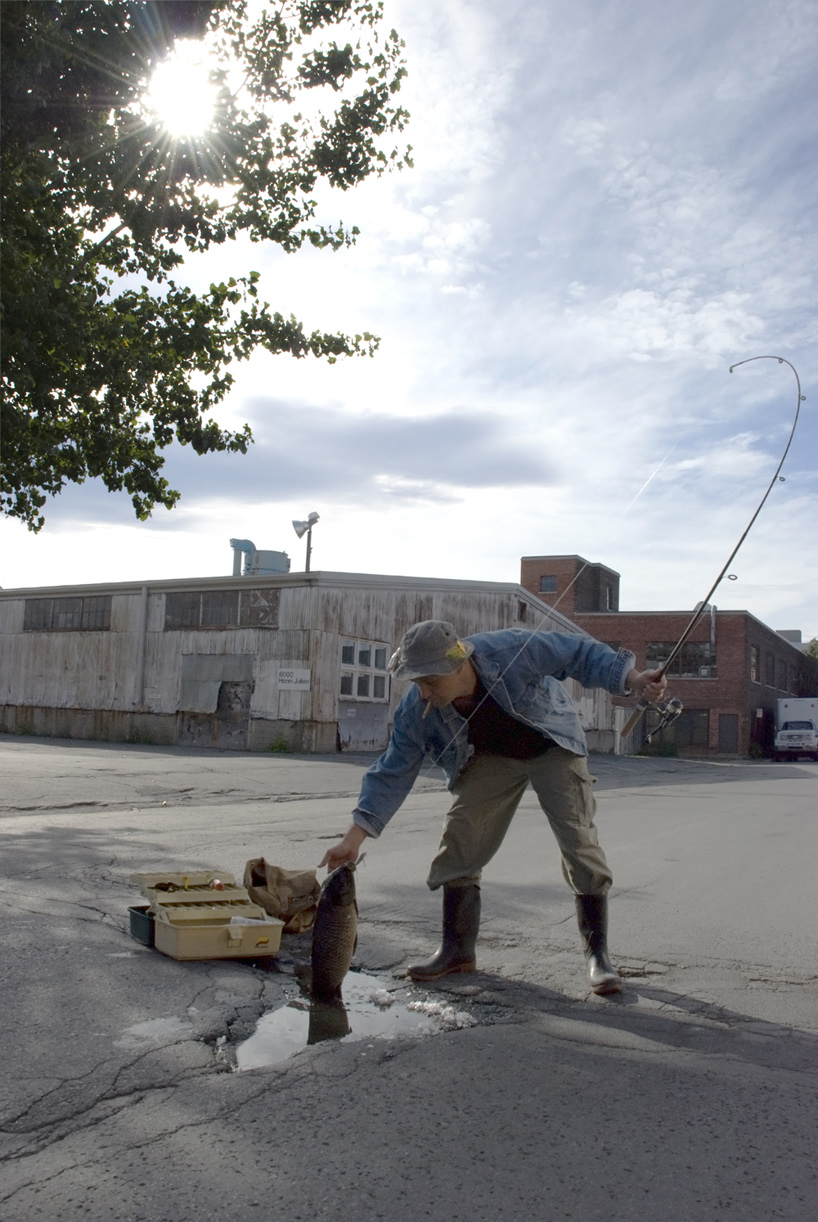 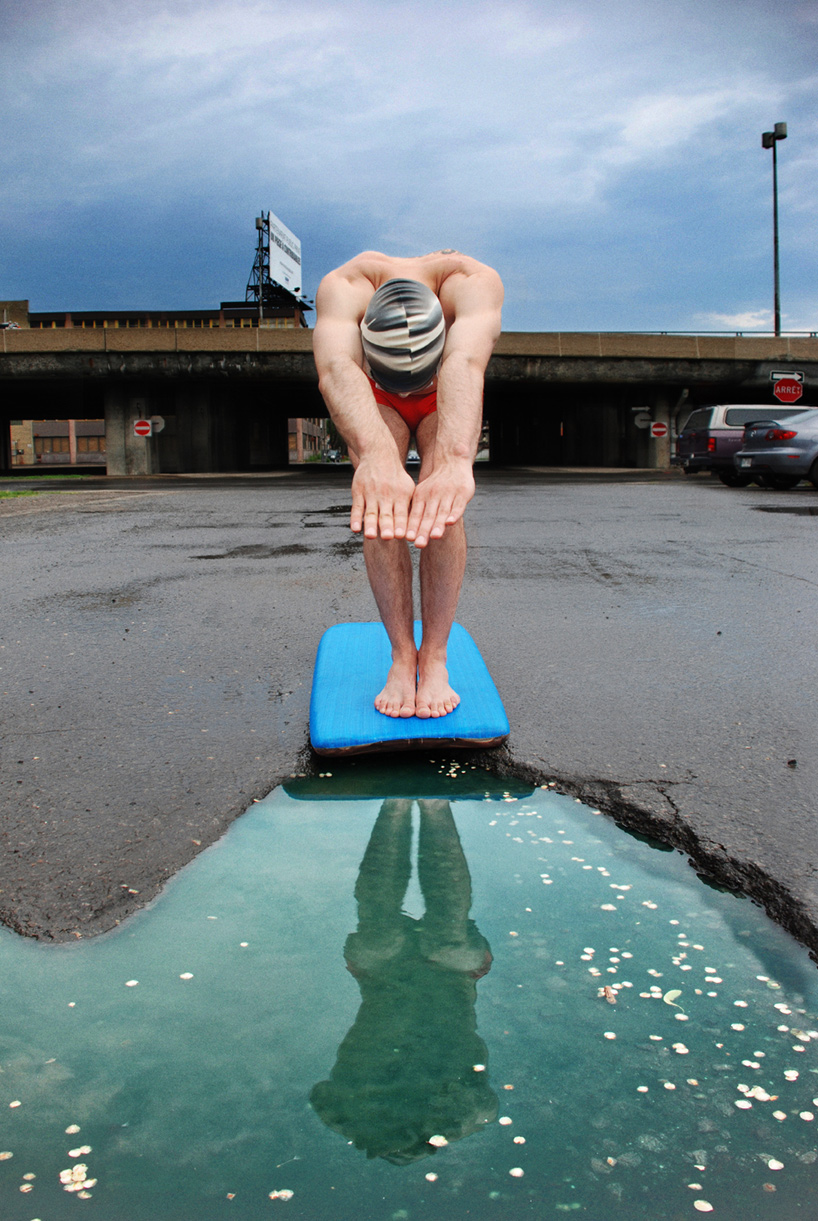 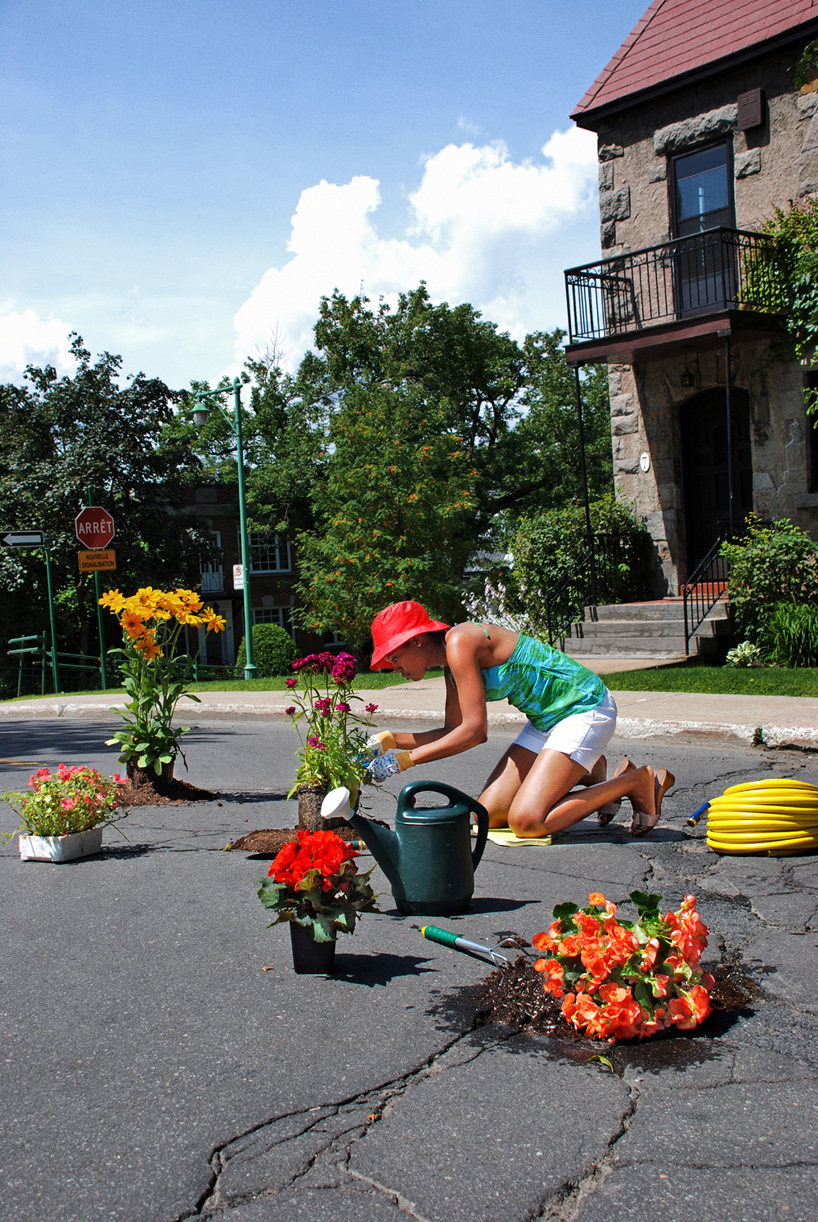 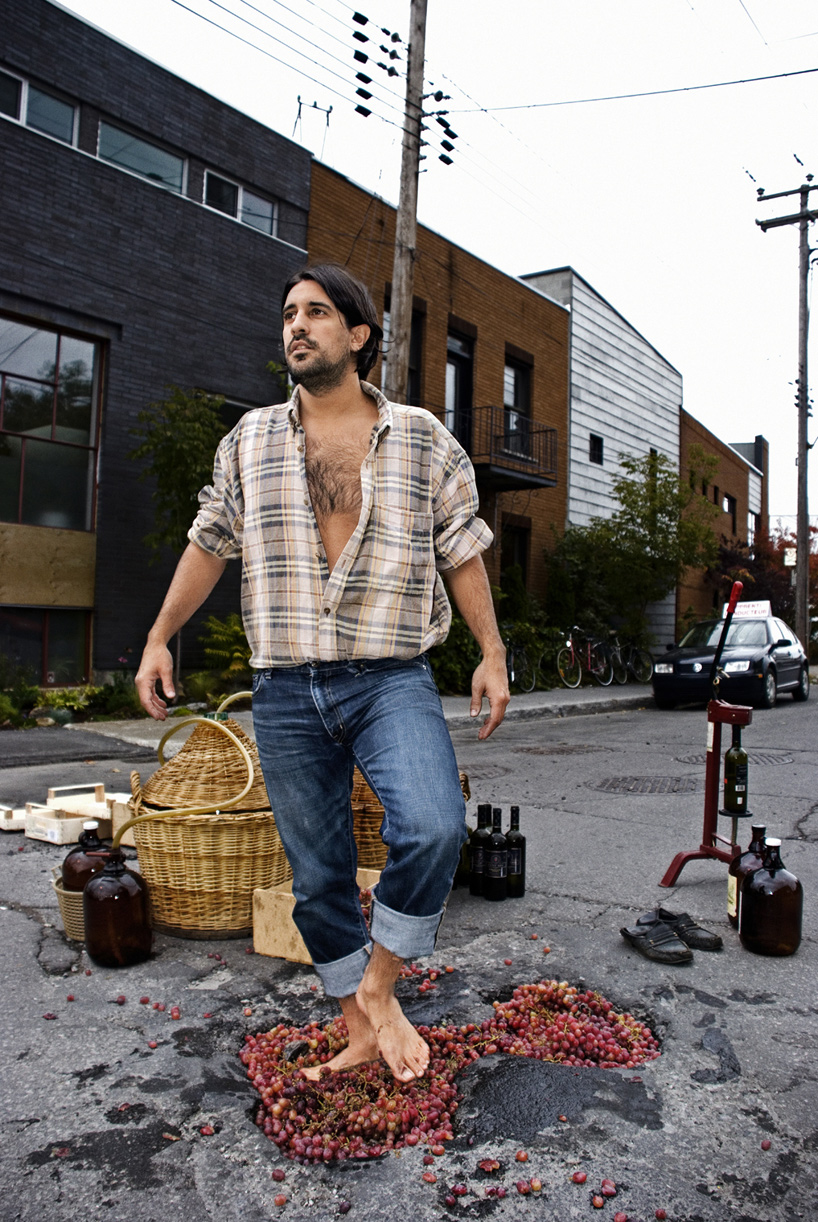 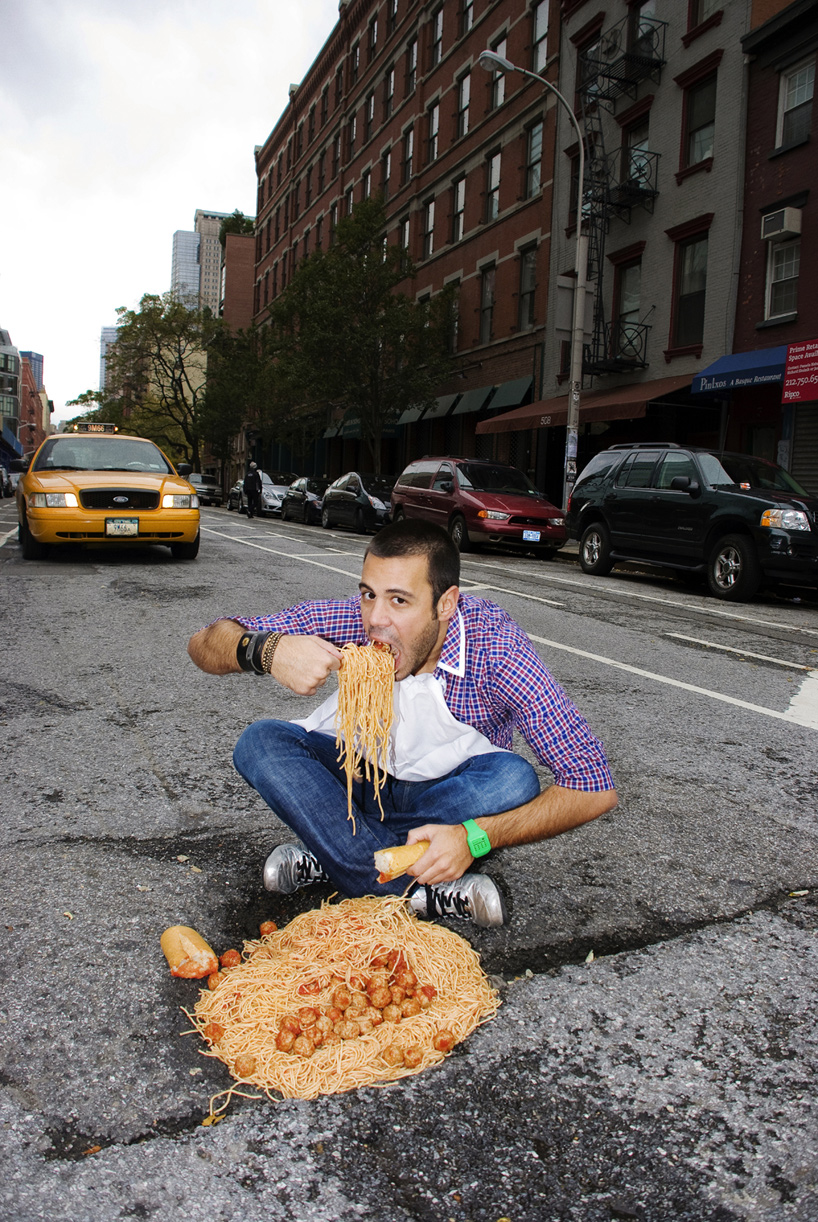 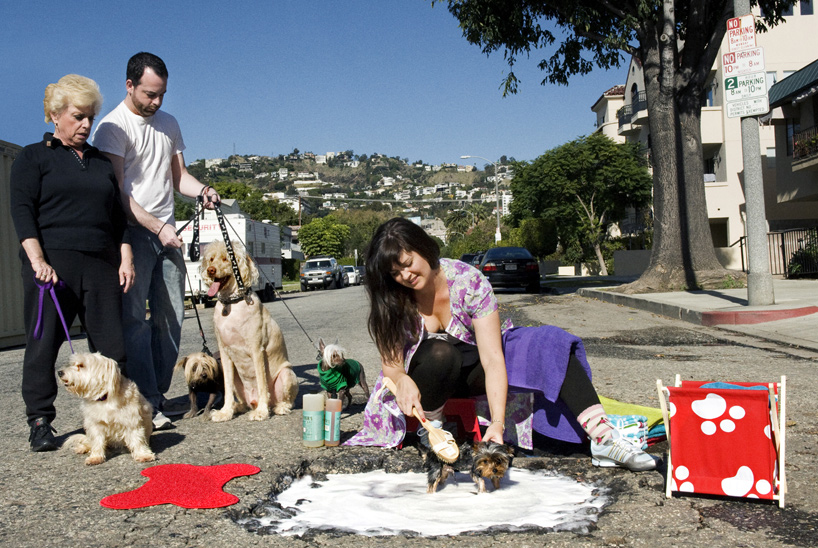 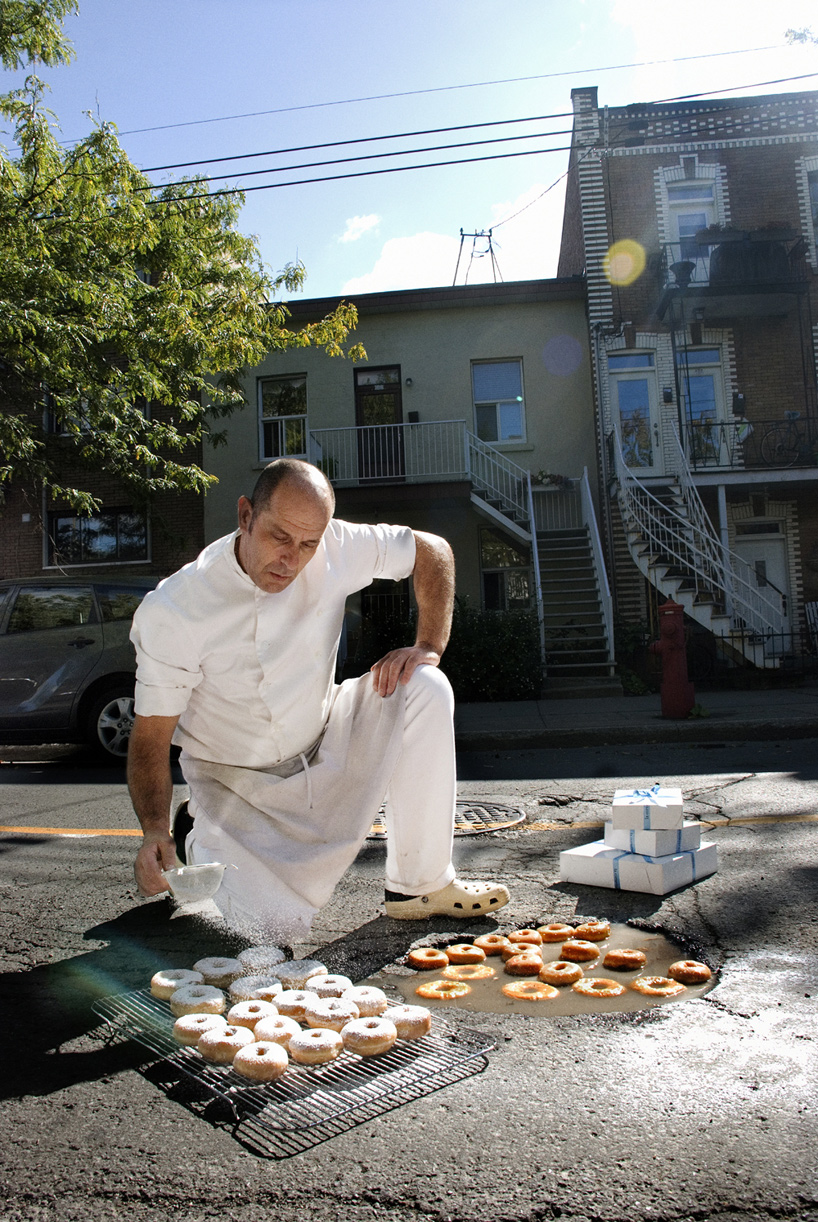 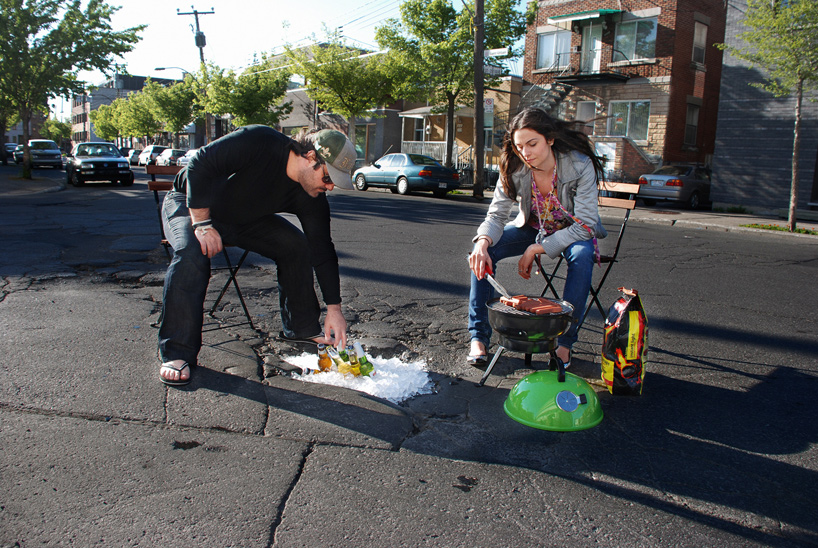 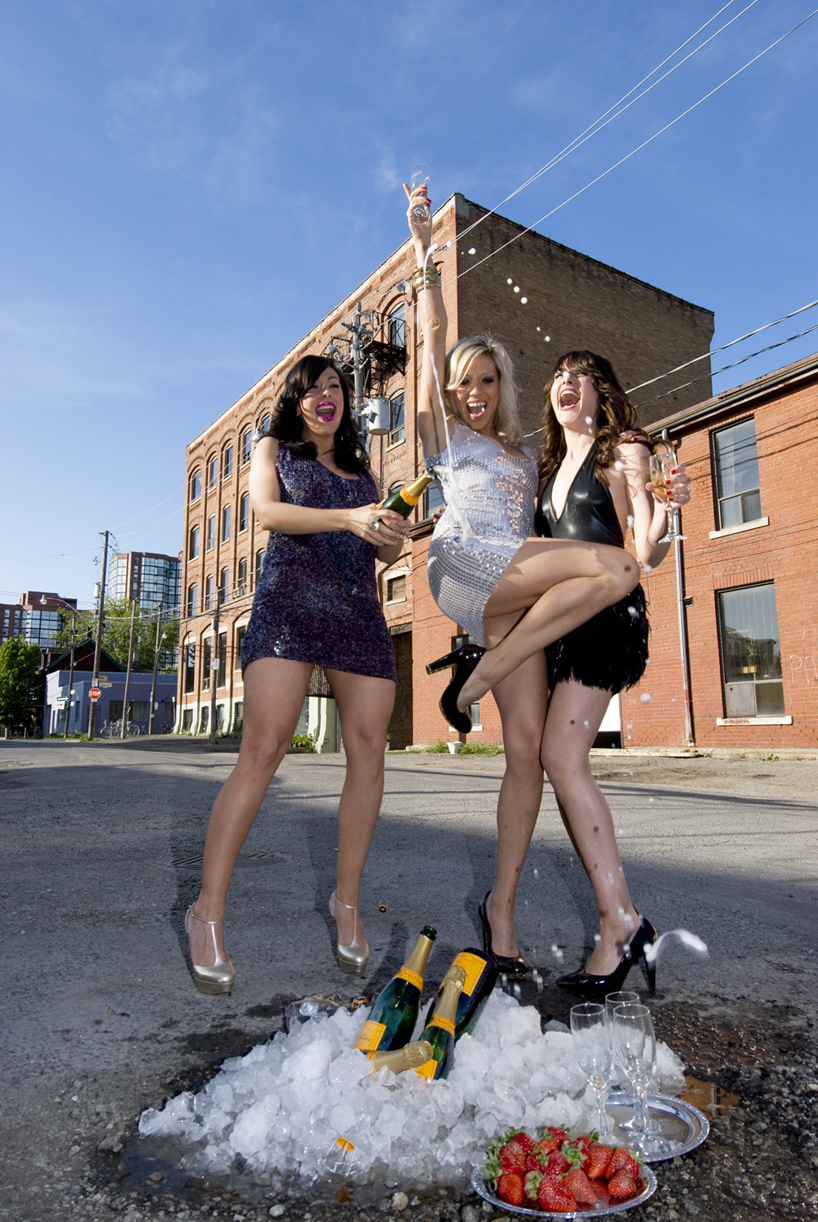 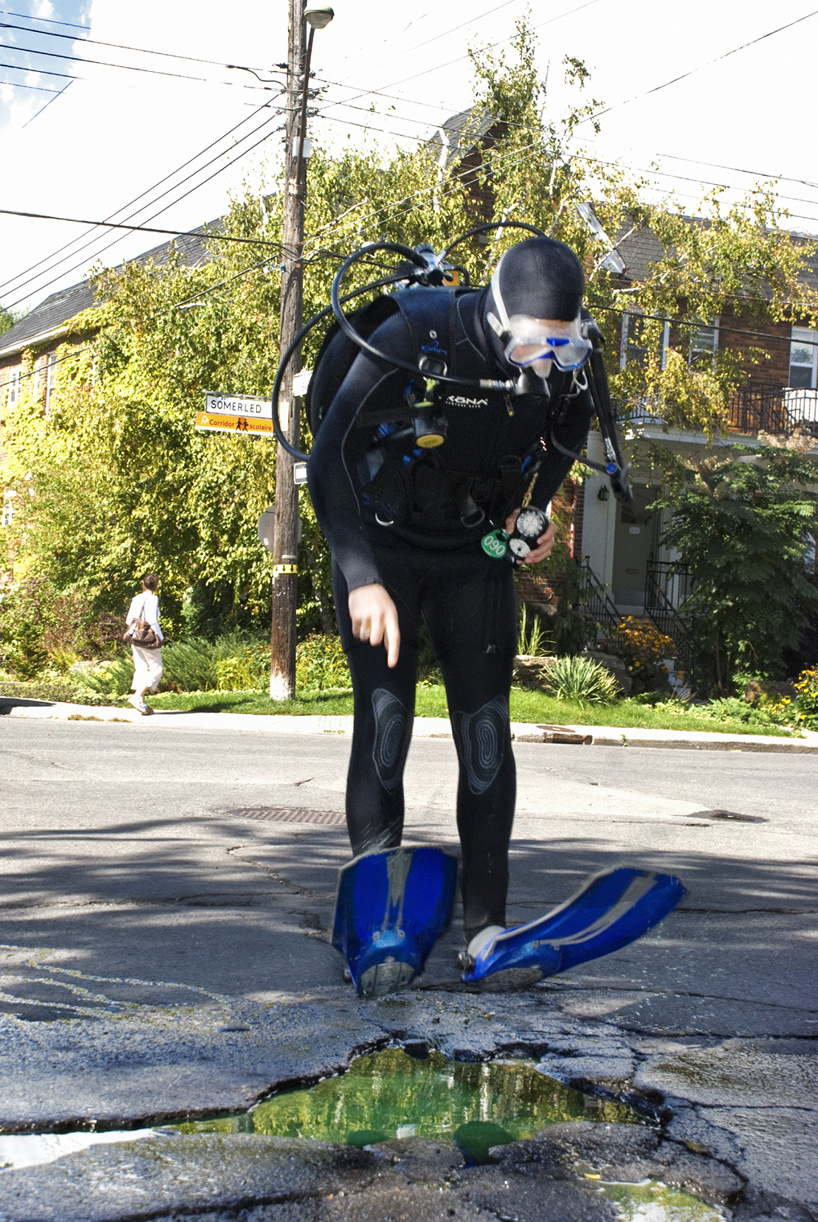 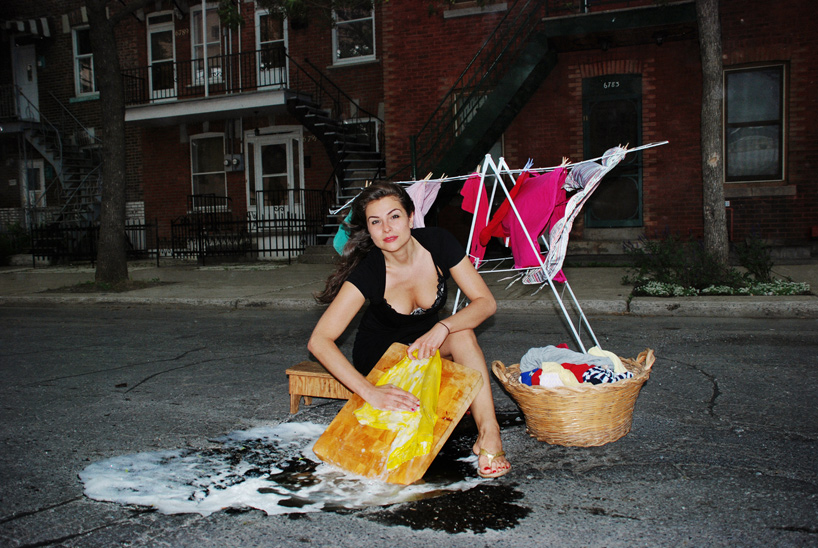 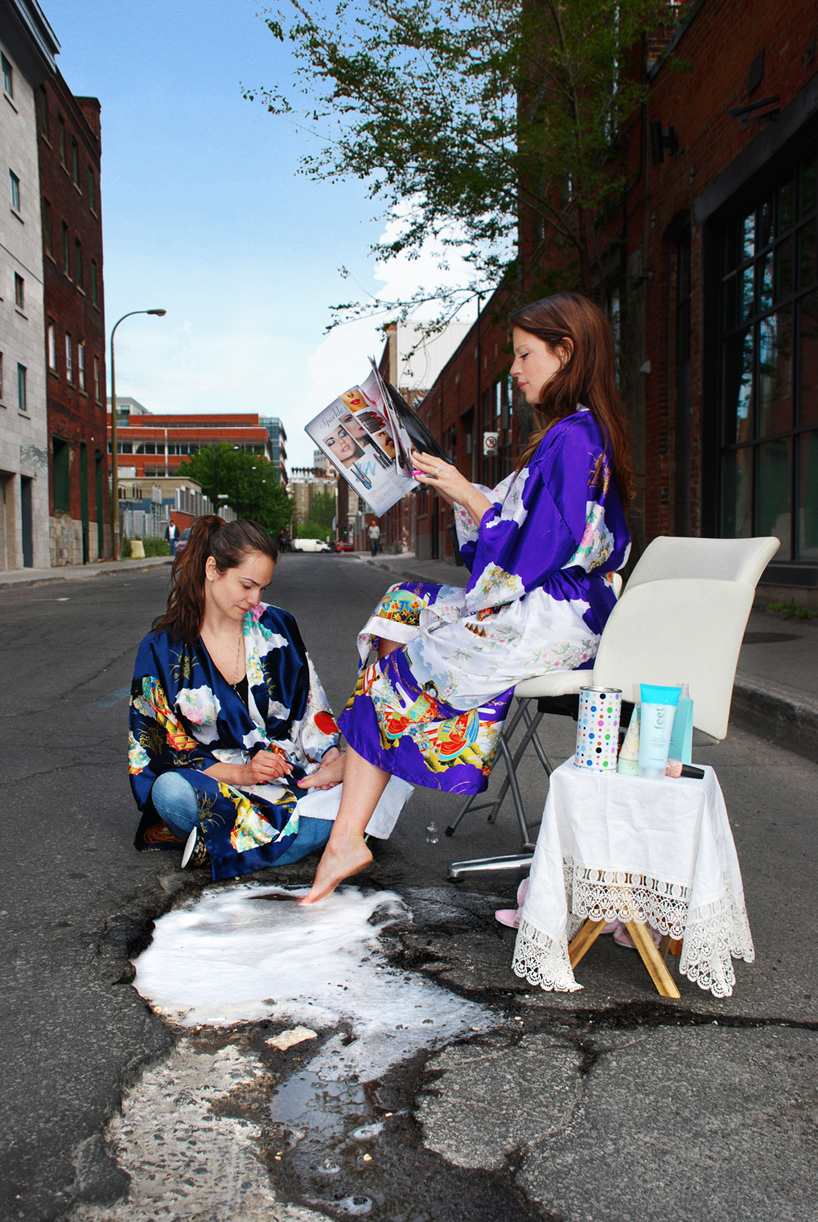 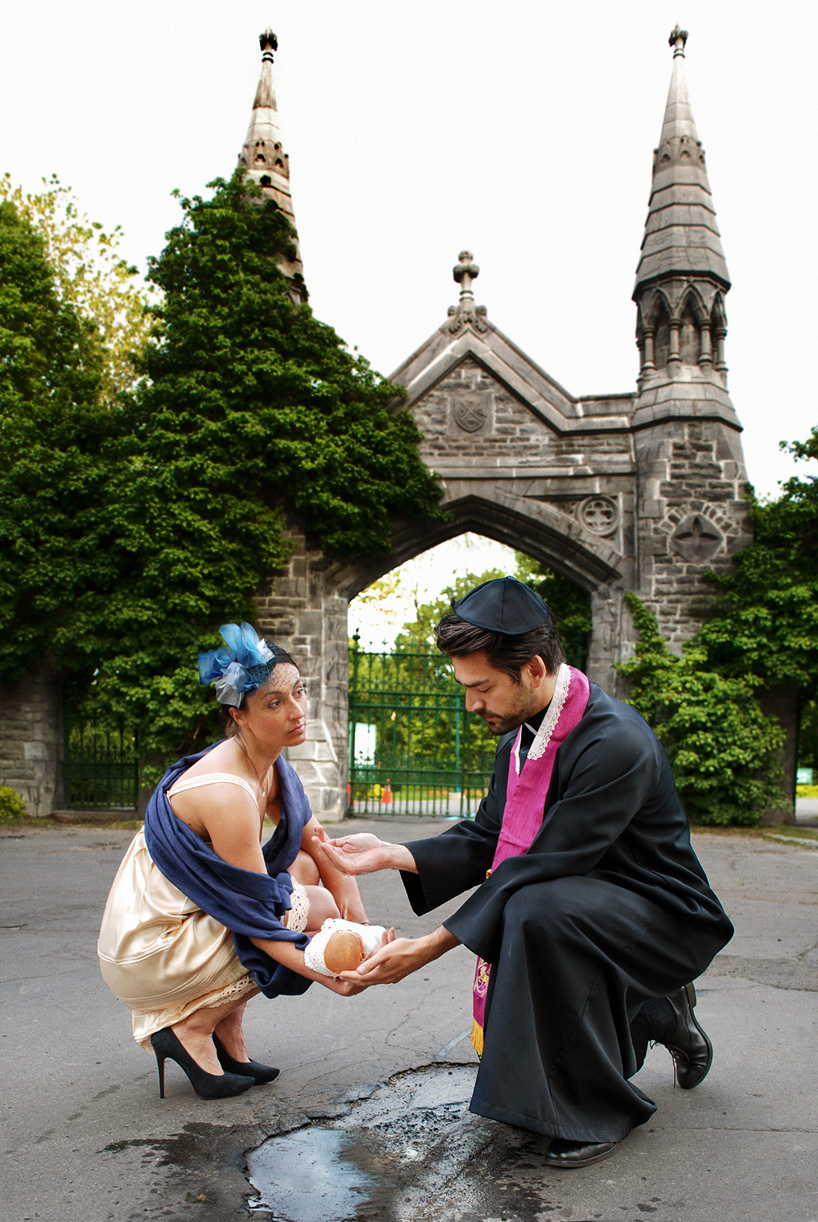 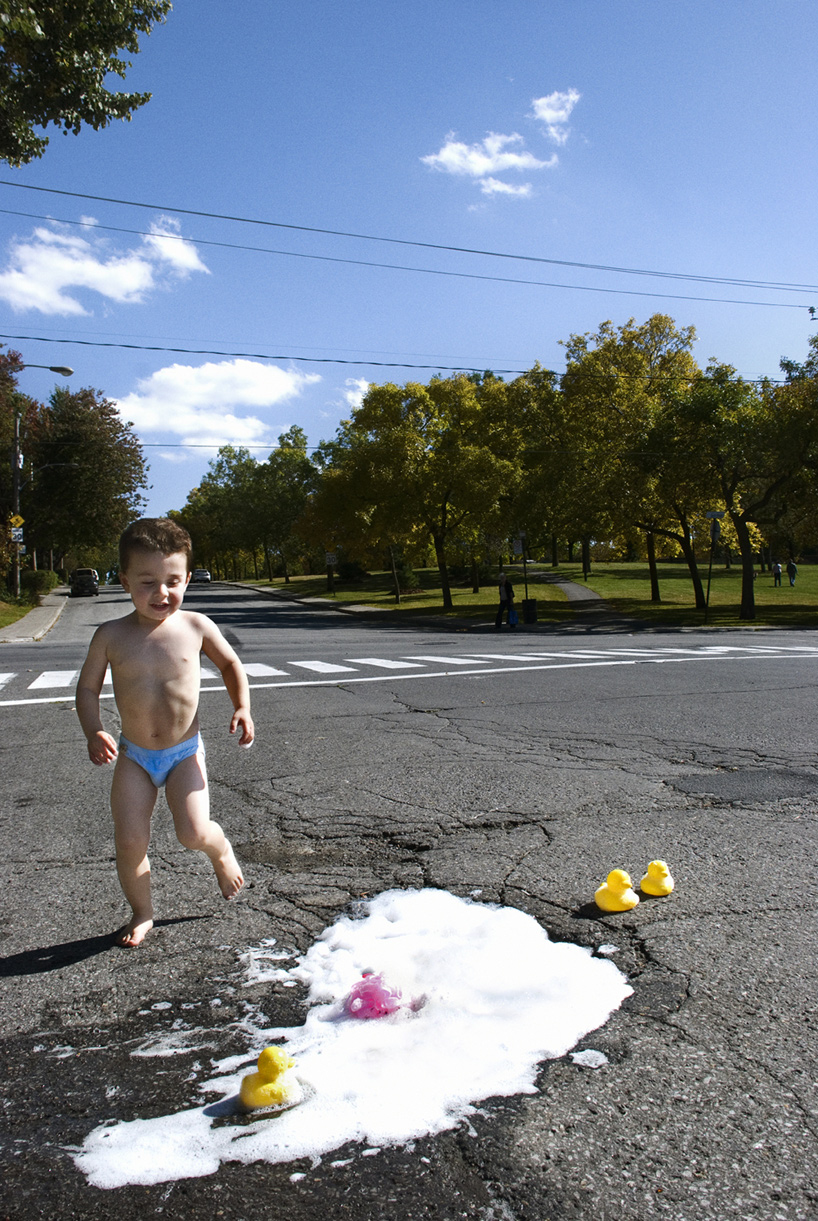 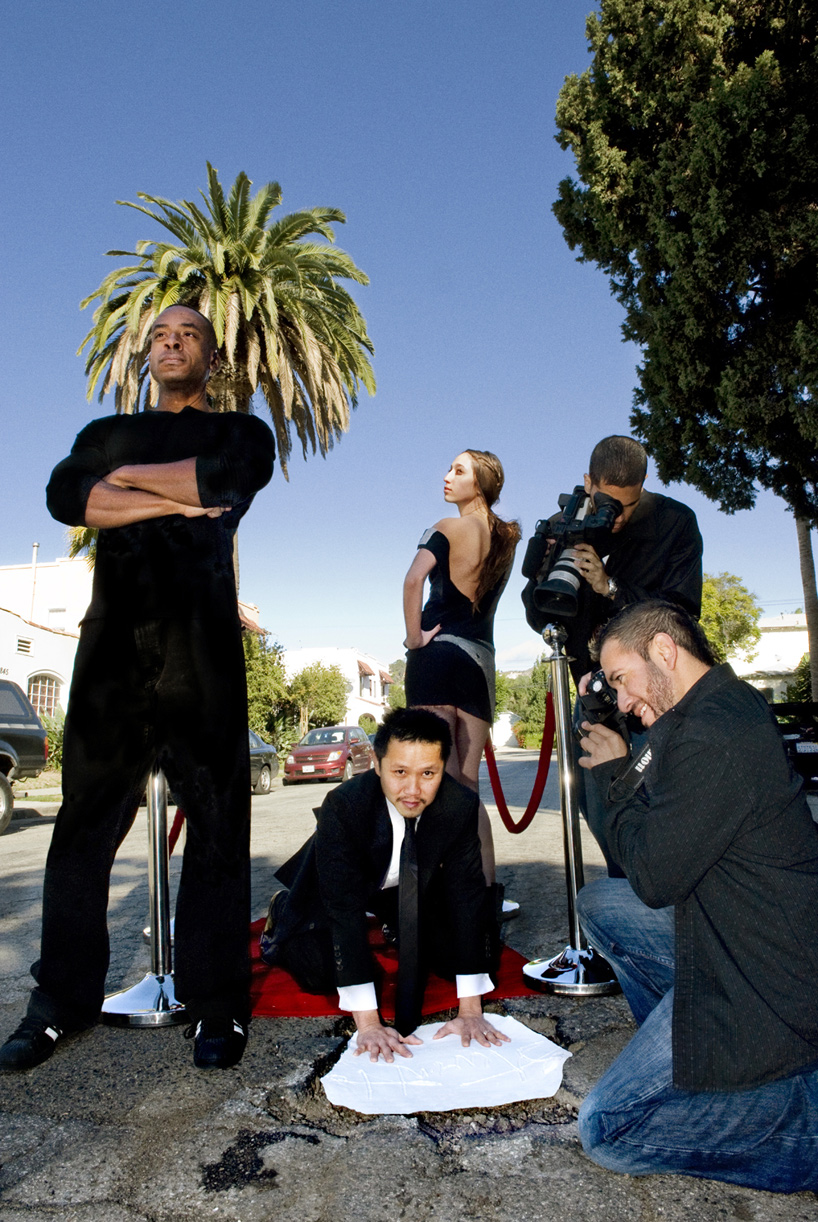 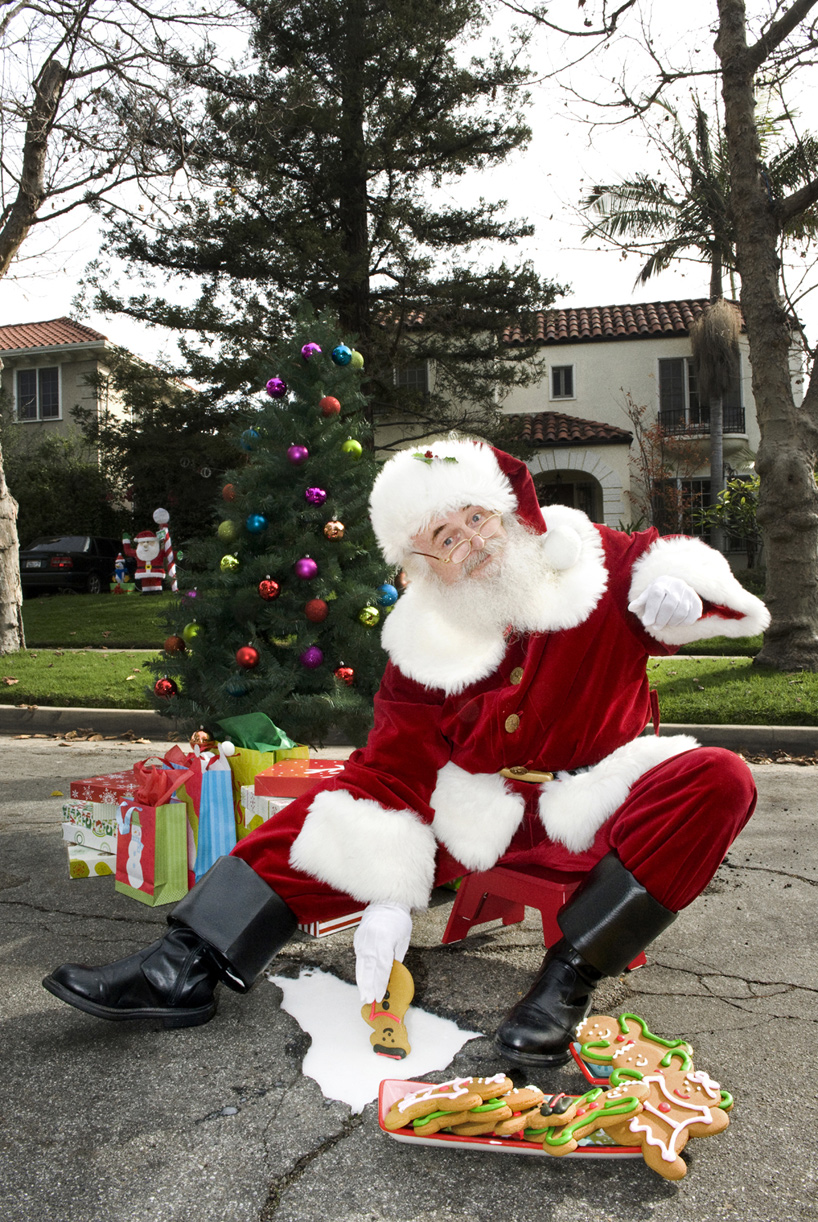 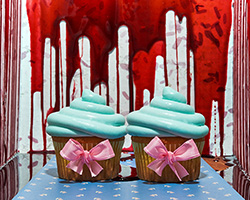 Jun 23, 2015
a foodie homage to the shining by davide luciano + claudia ficca 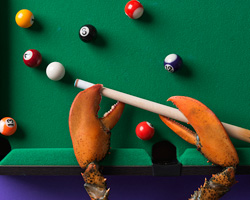 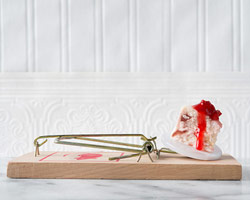 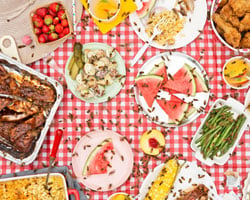 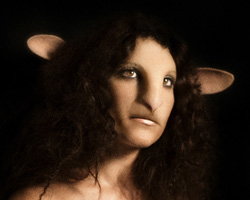