french art director and illustrator alexandra bruel engages the familiar childhood novelty of plasticine as her medium to imagine pop art props for advertising applications. bruel issues her clay creations to a range of disciplines including animation, textile design, photography, sculpture and illustration. her creative process includes rolling, folding, and cuting the malleable material into a mixed collection of objects, shapes, and typographic forms.

in a stop-motion claymation, created in collaboration with film director eric beaupre, the 3-dimentional plasticine forms become active moving figures. the quirky short film, which was created for a new year’s greeting, is based on the marx ernst quotation ‘art is a child’s play’ and illustrates those five words. 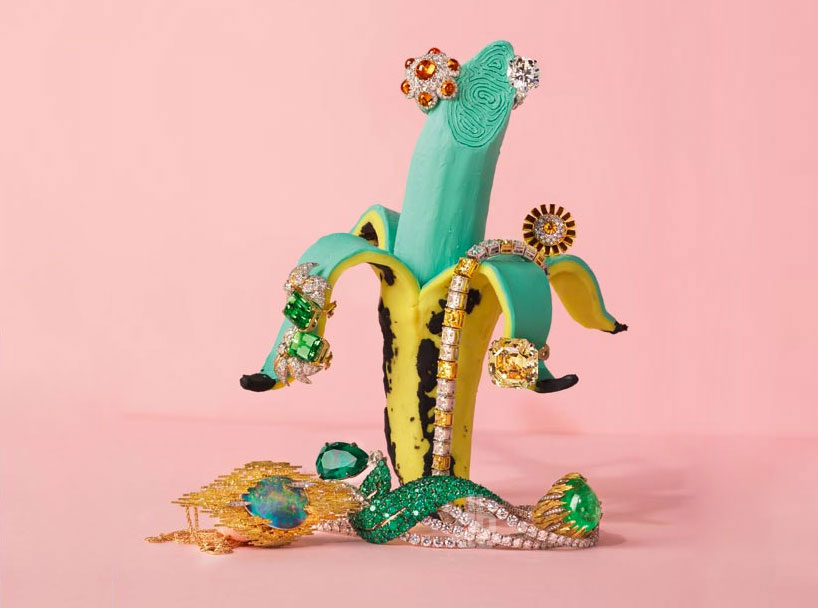 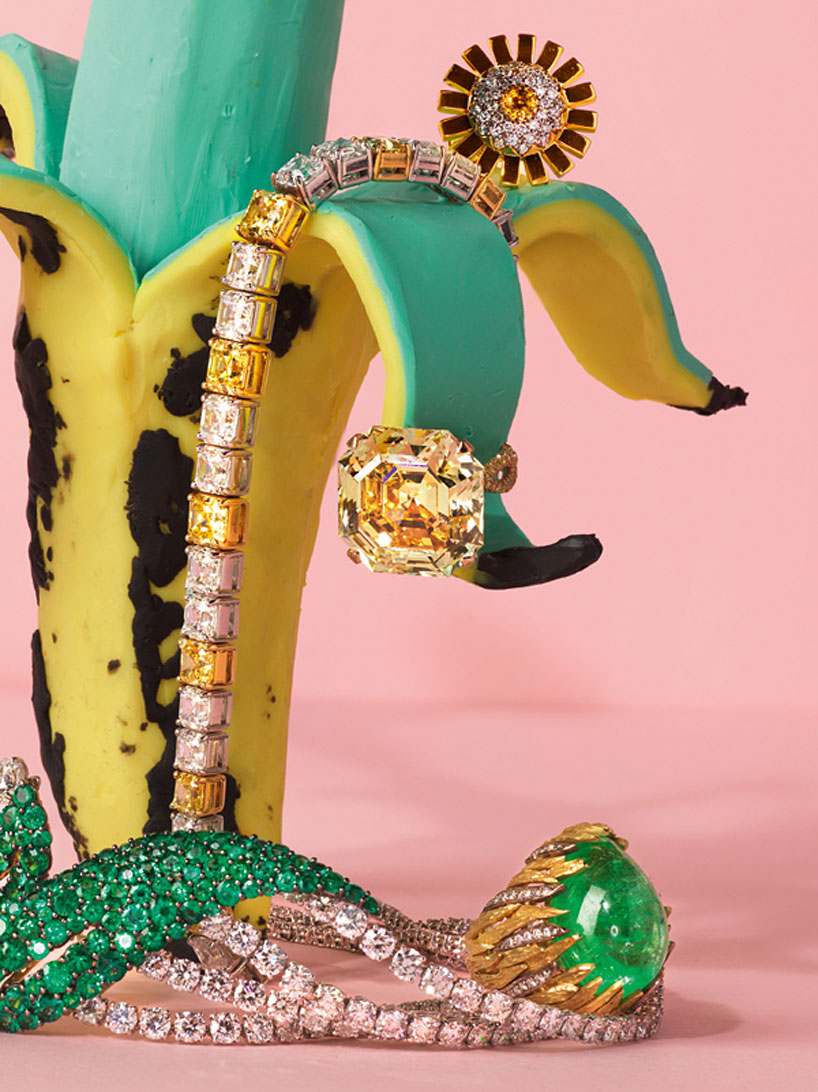 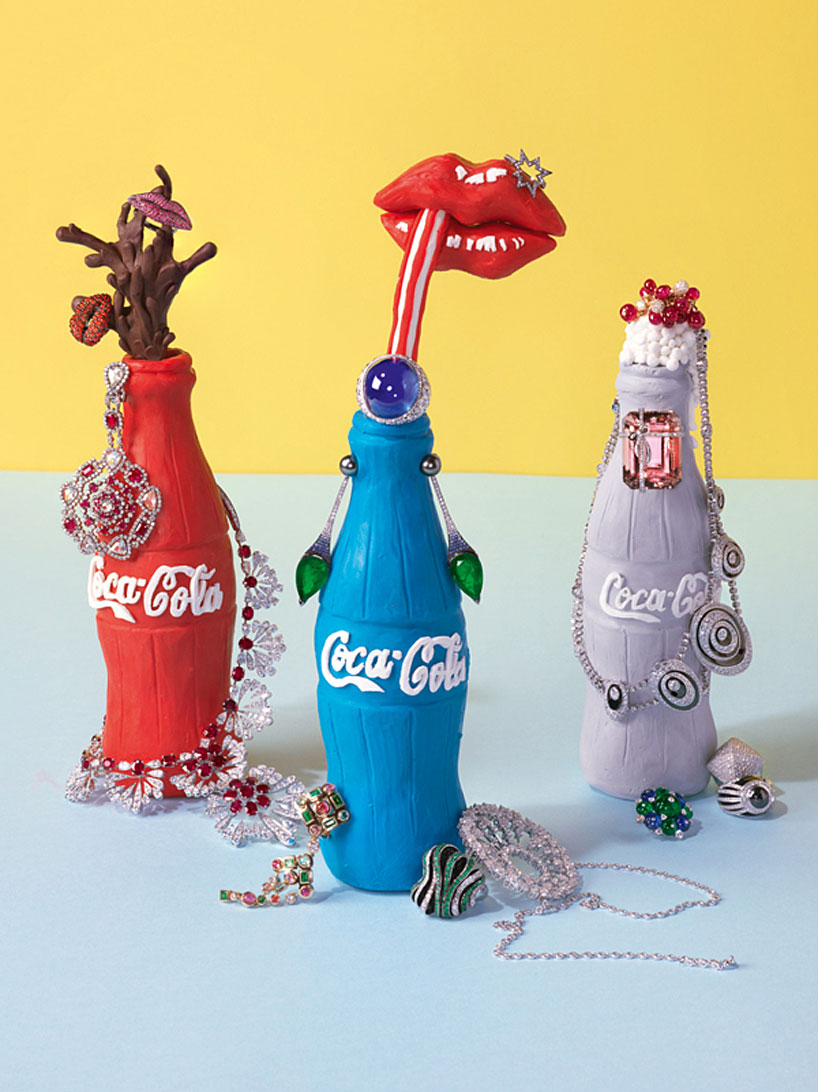 iconic coke bottles made from clay 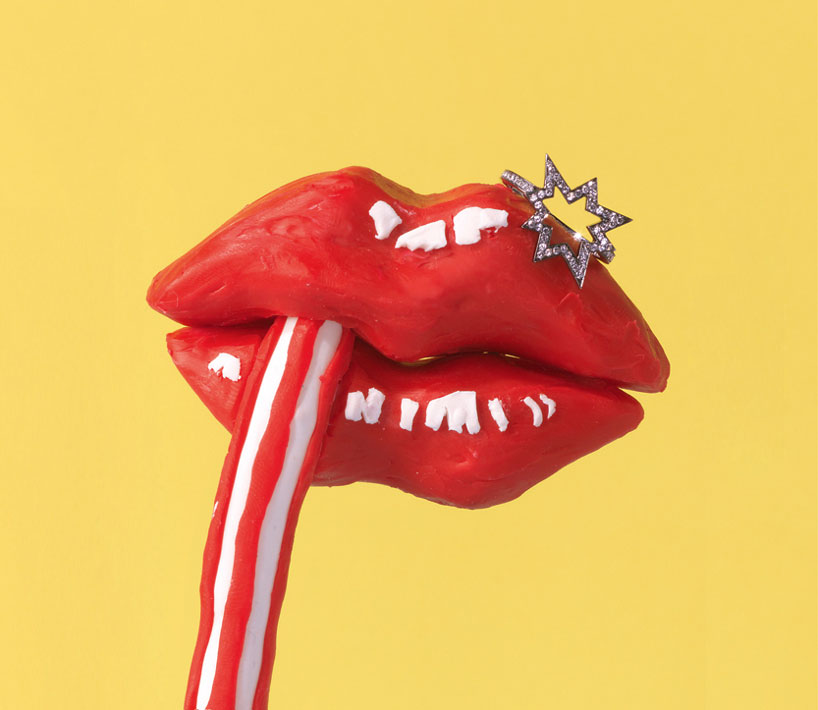 a detail of pair of lips, with a drinking straw, for the editorial spread 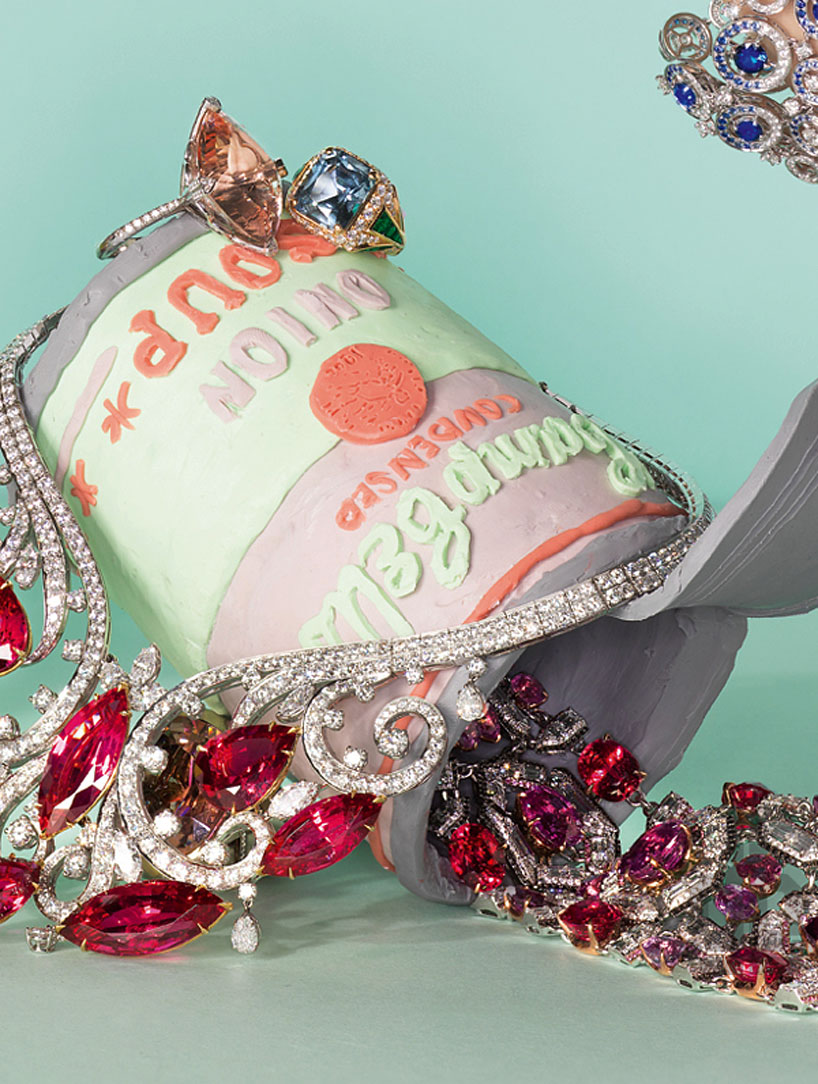 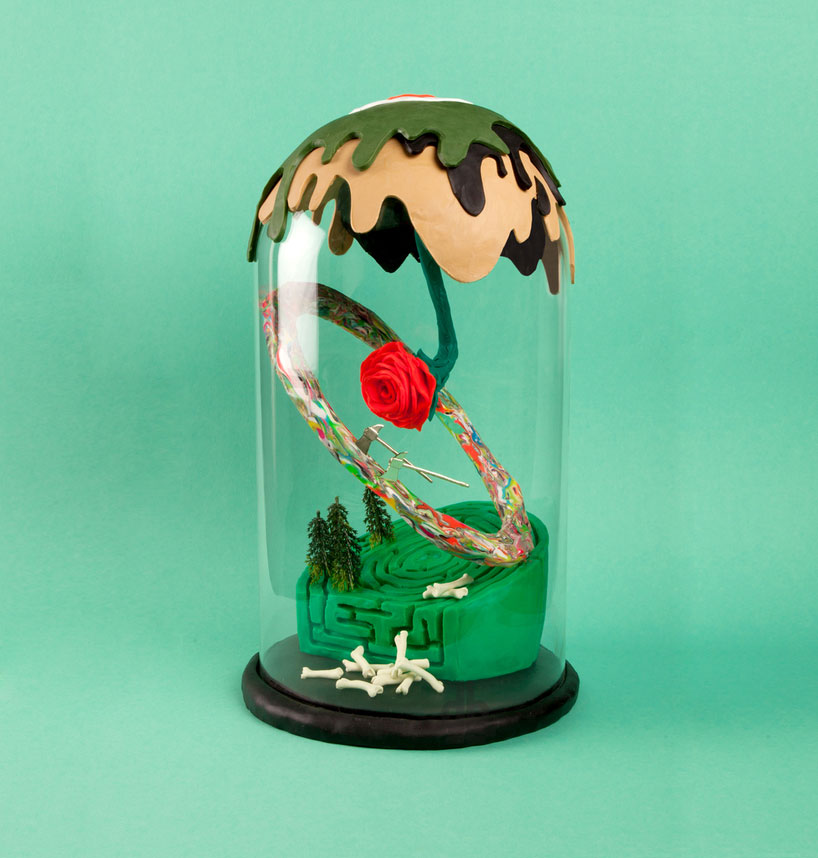 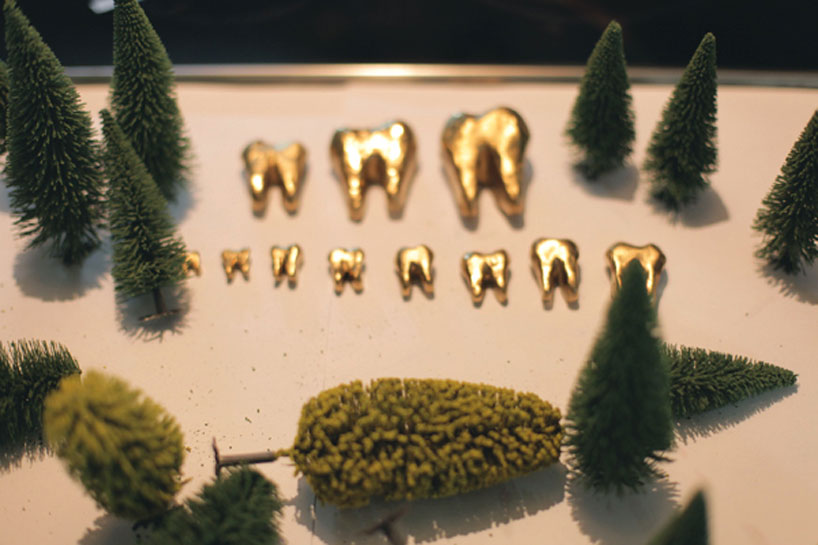 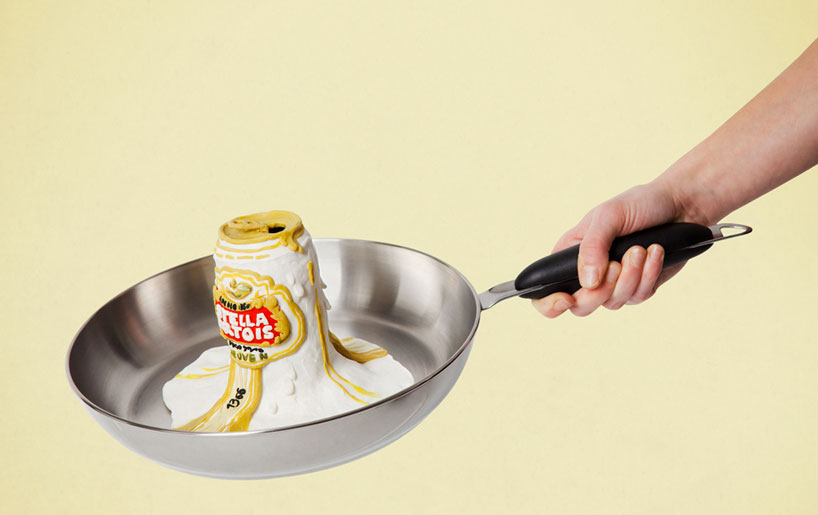 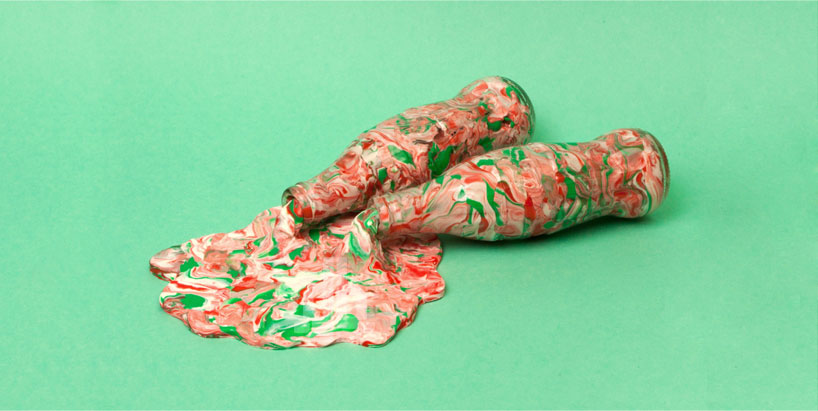 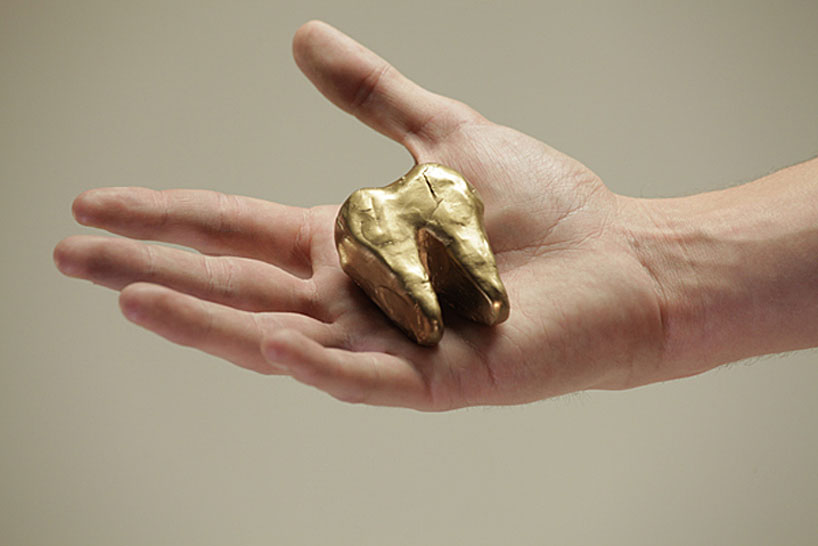 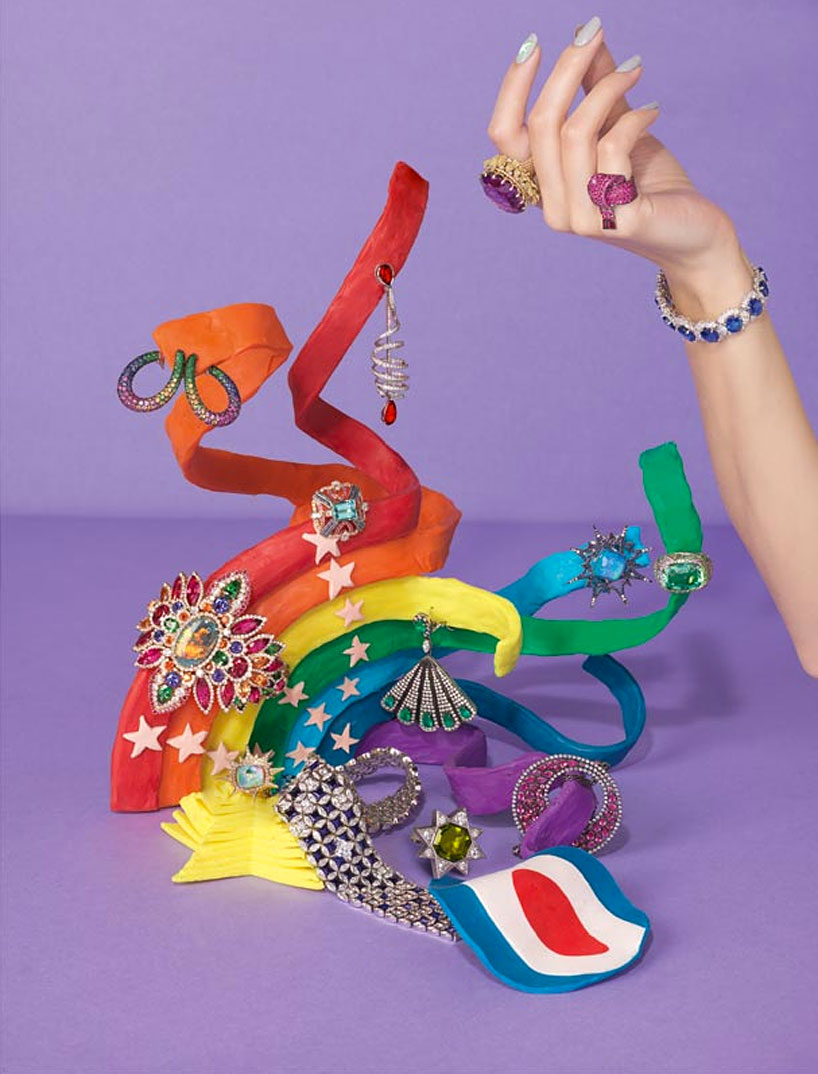 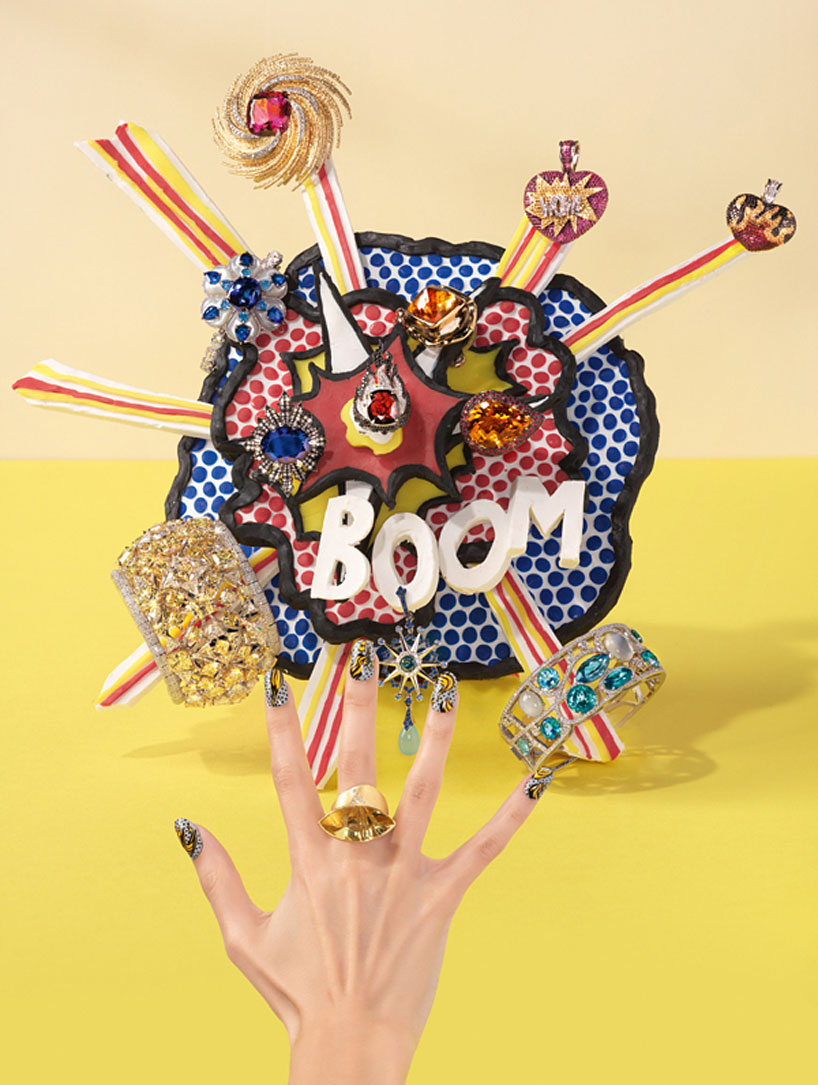 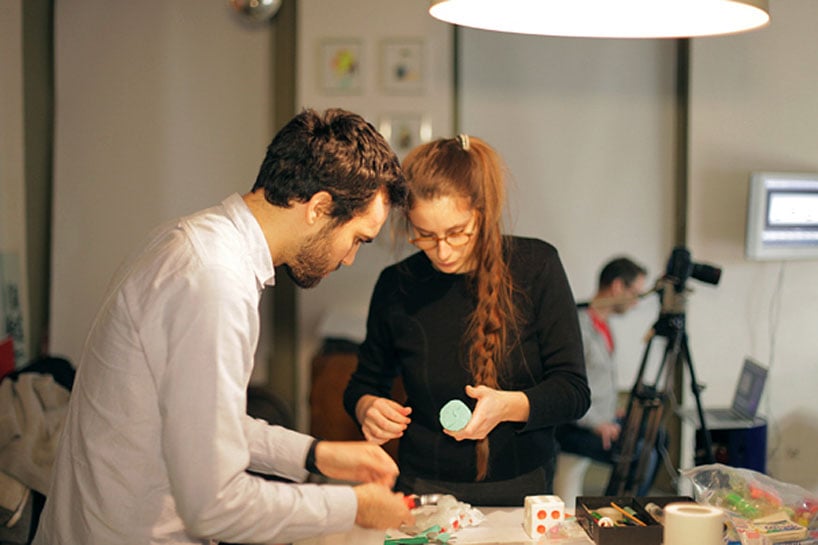