liam woke up from a coma the day before his daughter was born. if he hadn’t been wearing a seatbelt, he wouldn’t have woken up at all. he’s one of ten young men from new zealand featured in the ‘belted survivor’ photography series: a collection of portraits of real crash survivors, that turns the distinctive wounds left behind by seatbelts into badges of honour. around 90 people die on new zealand’s roads every year because they’re not wearing their seatbelt, with young males making up the majority of these fatalities. in an effort to encourage seatbelts to be used, the project has been initiated by NZ transport agency and clemenger BBDO wellington. 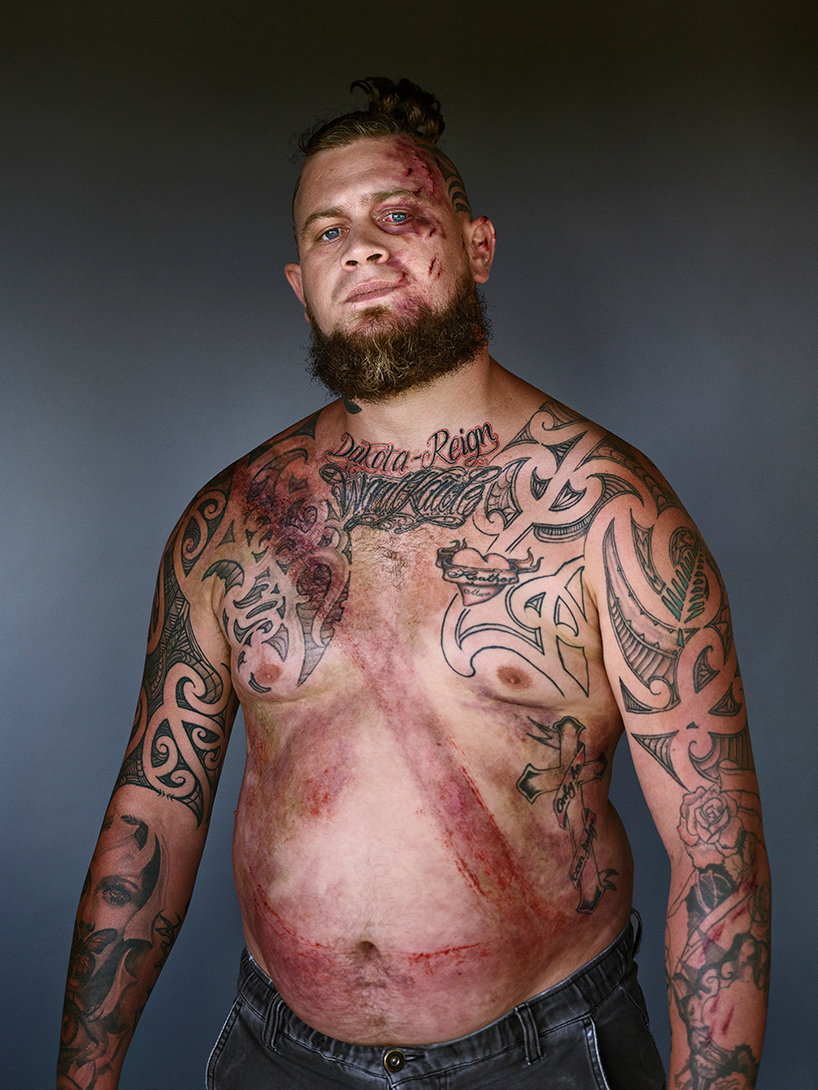 in partnership with VICE, a national call-out gathered hundreds of real stories from people who survived crashes thanks to their seatbelt. ten were chosen, and using their post-crash photos, their real-life injuries were recreated by the SFX make-up company PROFX. they worked closely with emergency medicine specialist dr. tash mckay, who provided close medical guidance: ‘a seatbelt really does leave a mark like this. they will save your life, but they will leave you a mark to show how they’ve done it.’ the survivors were photographed in their own homes around the country, so they could be in a familiar environment and surrounded by family and friends while reliving their past experiences. 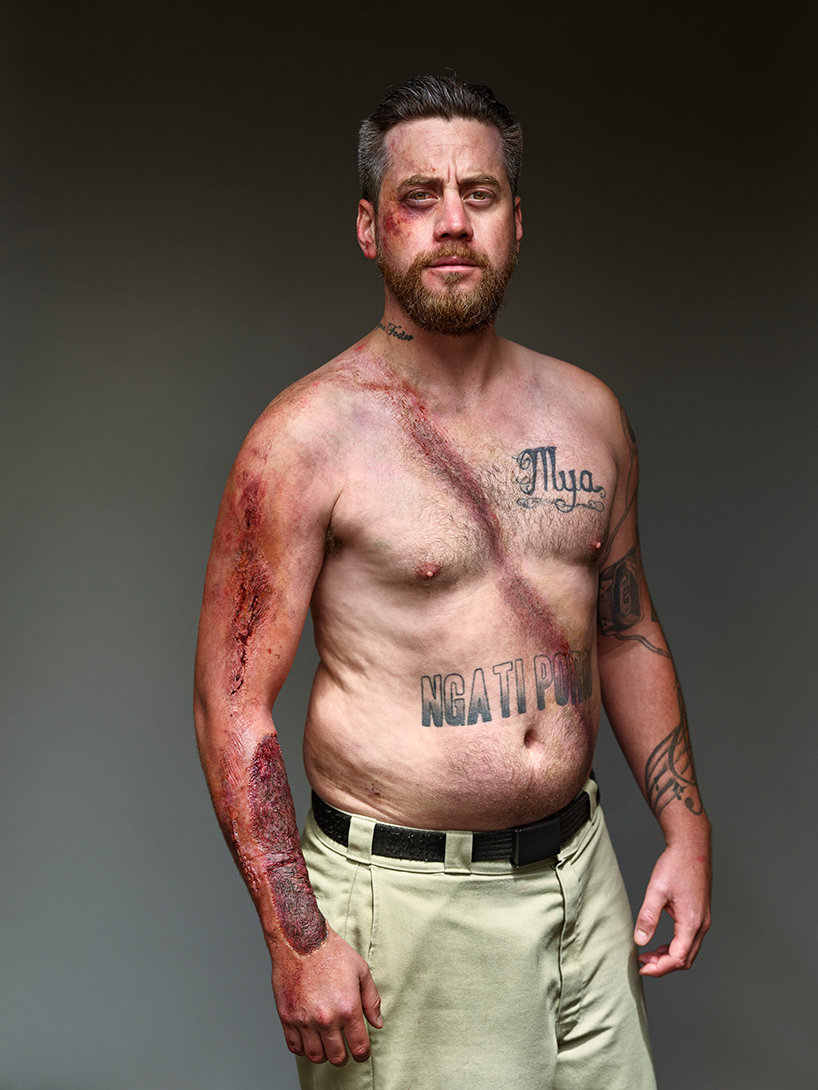 the campaign has been launched by the survivors themselves over their own social channels. the images have been displayed in the men’s hometowns, relaying tales of survival to their local communities. they have also been showcased at events with the target audience, accompanied by emotive videos featuring the men telling their story in their own words, giving insight into what living on meant to each of them. ‘we’re selling an undesirable product to these guys. research told us they think seatbelt messages are for kids, for the elderly, for everyone else. we worked with them to make the undesirable something they wanted to buy.’ says rachel prince, NZ transport agency‘s principal advisor for advertising. 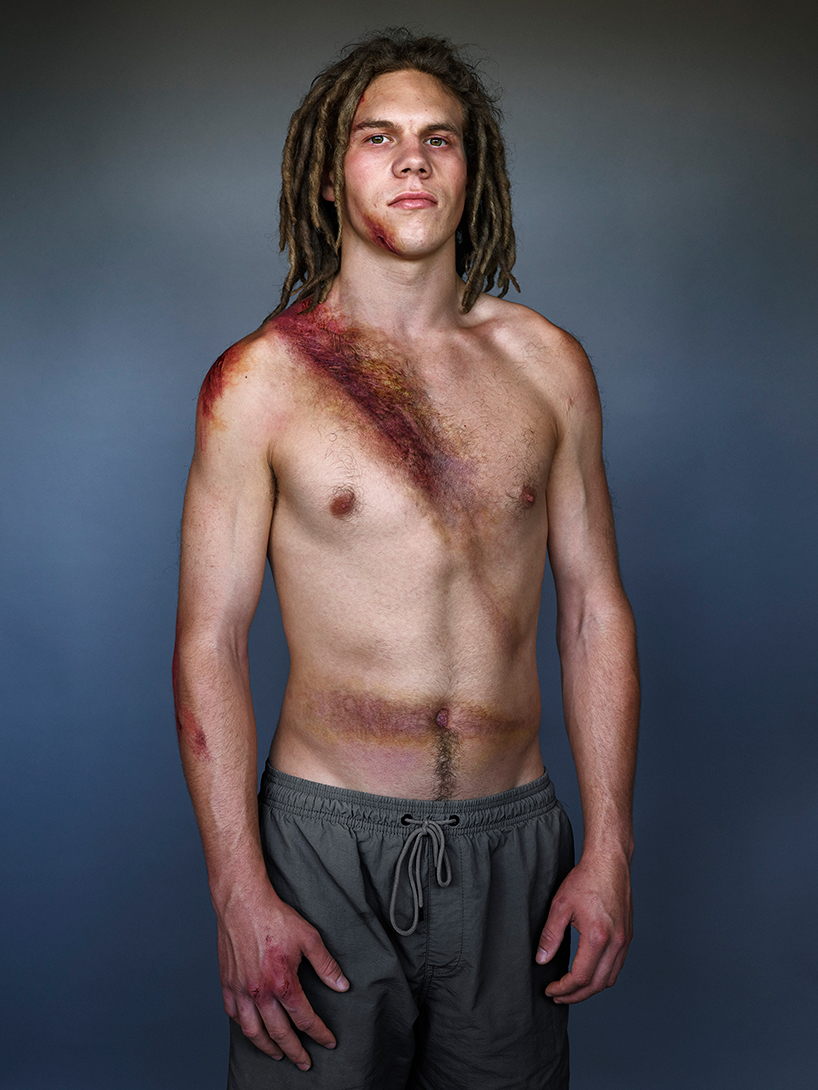 the project has already encouraged many others to share their own story of survival on the ‘belted survivors’ website. the campaign intends to keep evolving as more of these stories are shared and amplified, highlighting the positive impact seatbelts continue to make. clemenger BBDO‘s ECD brigid alkema believes the visceral and authentic nature of the imagery will connect with kiwi men: ‘you can’t argue with these stories. they’re real experiences, lived by real people. we hope this truth will move our audience to wear their seatbelt.’ 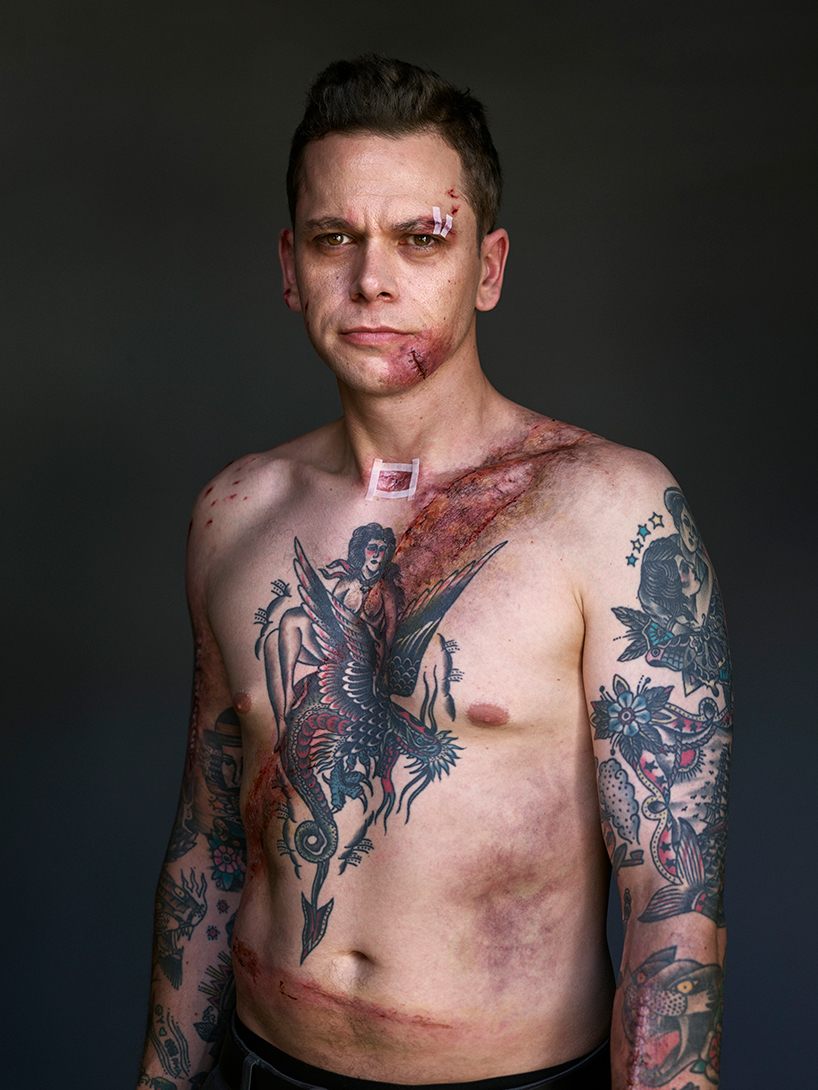 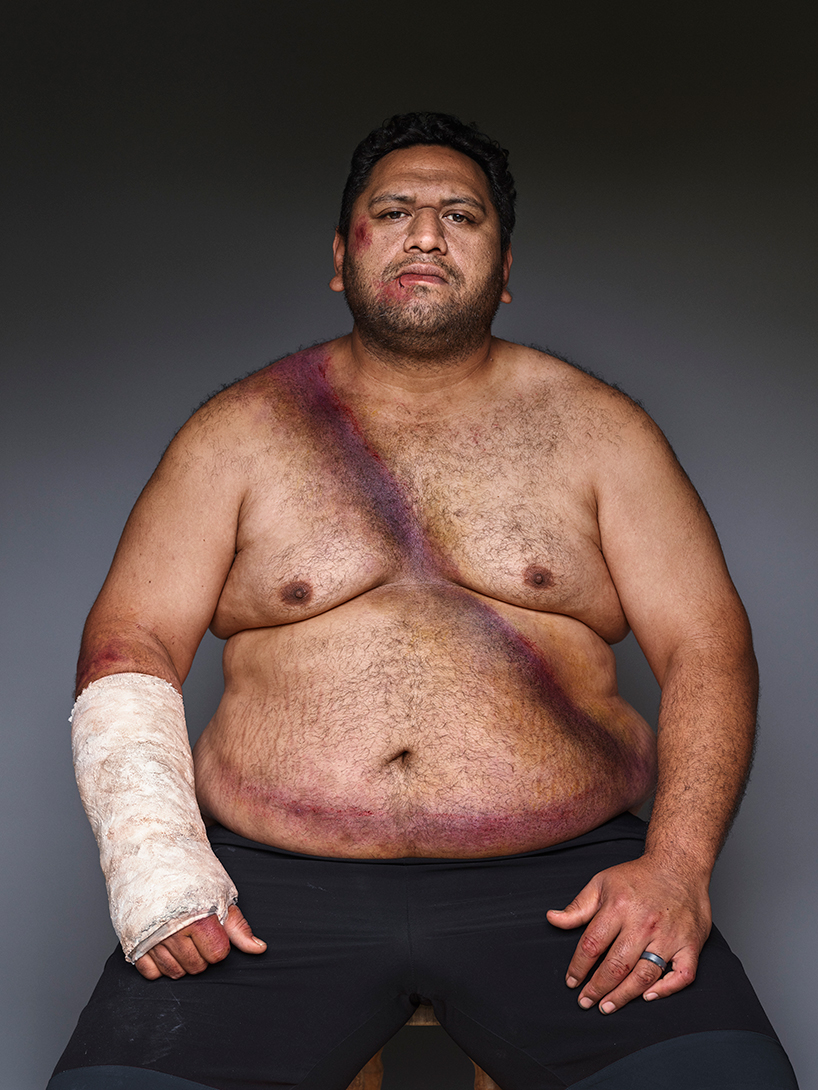 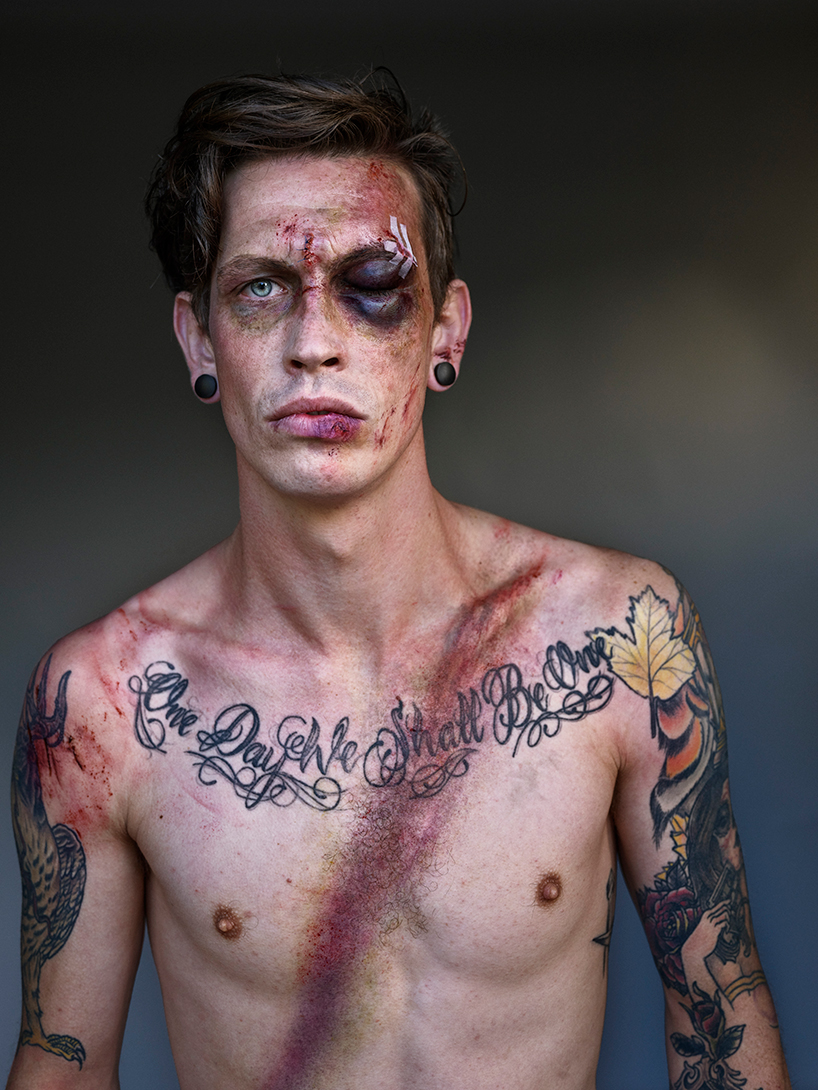 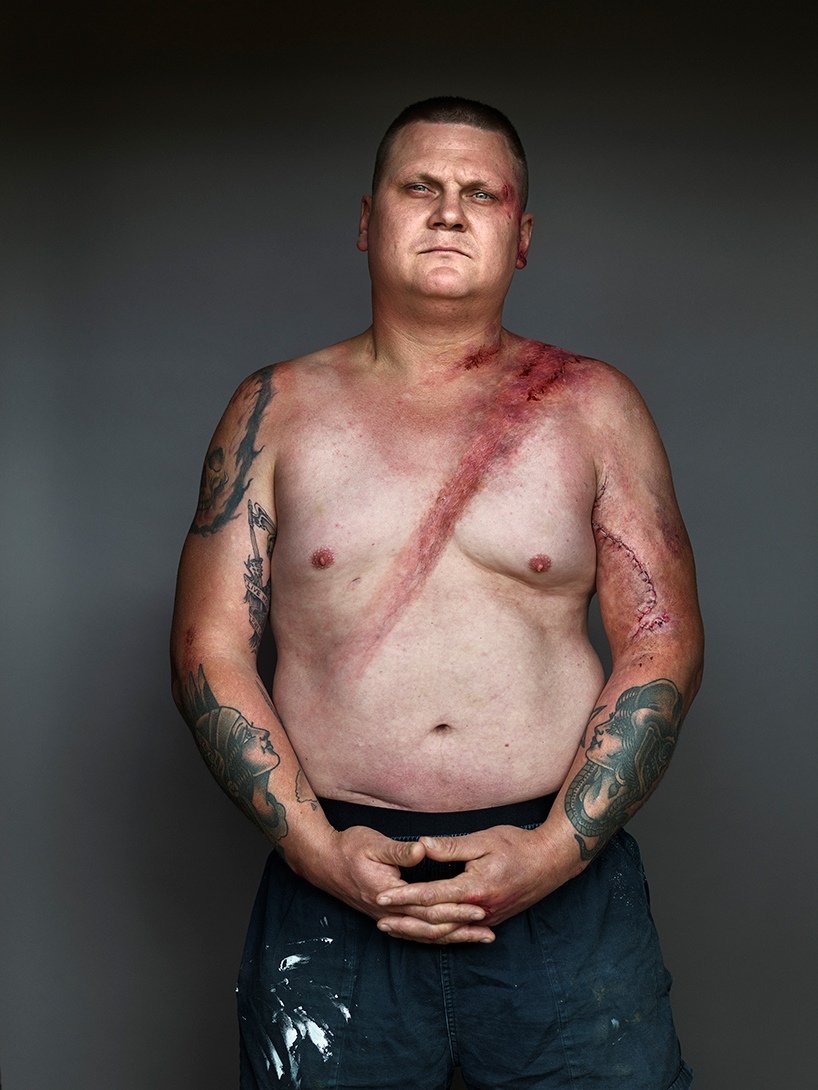 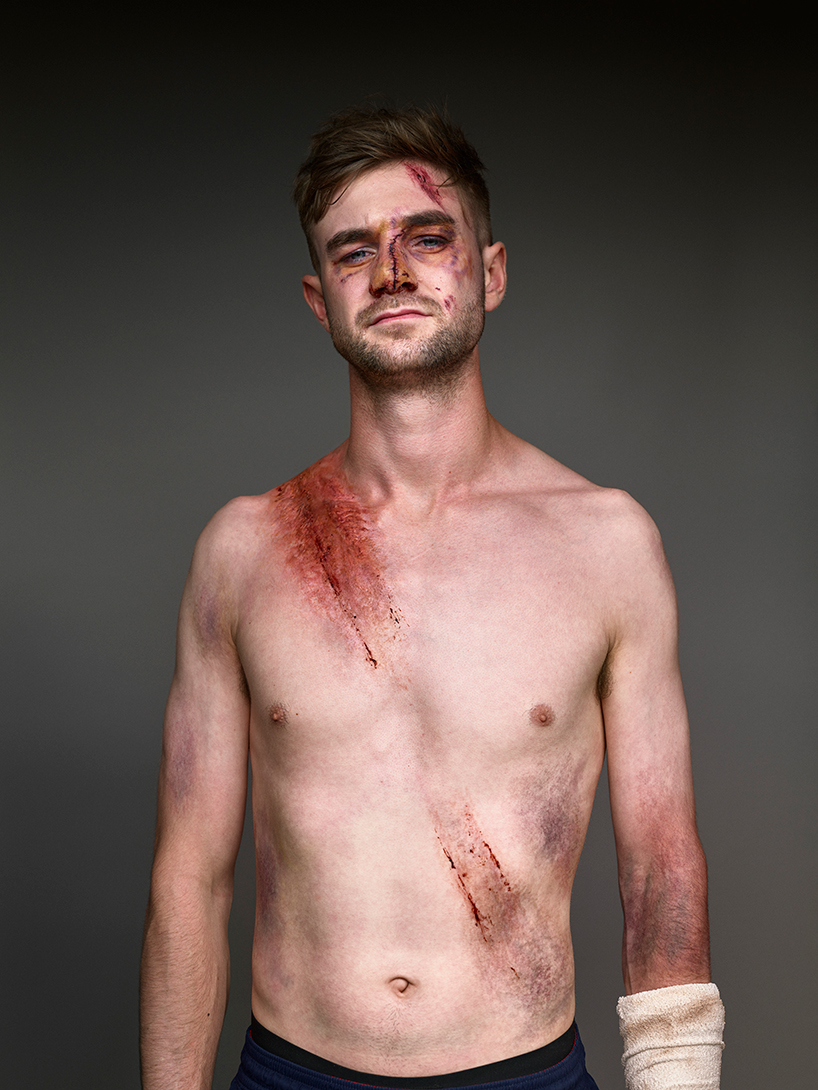 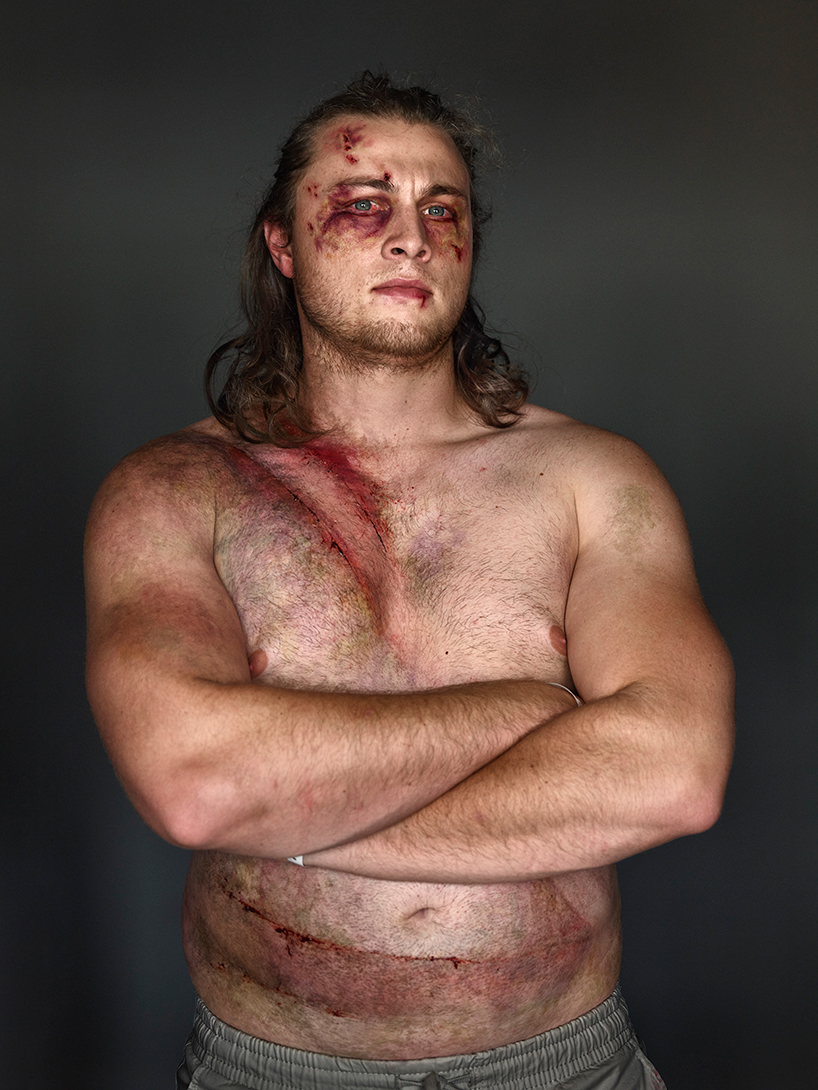 will giles, image © our production team