‘flyhead’, 1968 by haus-rucker-co a helmet that distorts surrounding noise and features a lens like visual unit of a compound eye, much like an insect. on the exterior, the design is made of transparent and hemispherical plastic components.

in view of the advancing climate change, the exhibition ‘climate capsules: means of surviving disaster’  poses the question: ‘how do we want to live in the future?’ and draws attention to the socio-political consequences of coexistence under new climatic conditions. in relation to the issue that politicians are hesitant to enforce strict measures for climate protection and that citizens are very sluggish about altering their habits, the change appears inevitable. the world community is accordingly confronted with the challenge of investigating various possible means of adapting to climate change. this exhibition brings together historical and current climate-related models, concepts, strategies, experiments and utopias from the areas of design, art, architecture and urban development – pursuing not the aim of stopping climate change, but envisioning means of survival after disaster has struck. 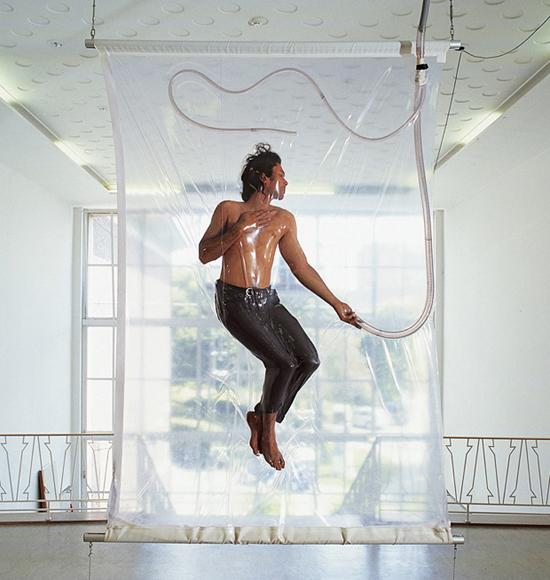 more than thirty mobile, temporary and urban capsules intended to make human life possible independently of the surrounding climatic conditions is on view – from floating cities and body capsules to concepts for fertilizing sea water or injecting the stratosphere with sulphur. 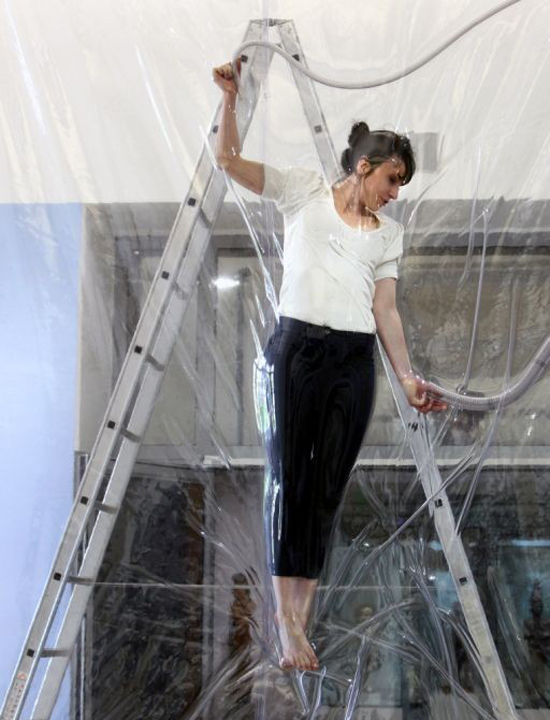 the strategies presented at the exhibition aim not to slow or stop climate change but to adapt to its expected consequences. they include protective measures against flooding and overheating as well as geo-engineering, i.e. large-scale interventions in the global climate. in the past, these technologies have been usually subjected only to critical discussion in regard to their technical feasibility. until now, their possible socio-political effects have for the most part been ignored. however, according to friedrich von borries, the curators of show, their impact on the structure of the global society can hardly be overestimated. in the endeavour to make life possible independently of outward climaticconditions, these strategies encourage spatial, social and political isolation. motivated by climate-related considerations, they could well lead to inclusion and exclusion on all levels of life, from the interpersonal to the global. they create the conditions for social segregation and global polarization. 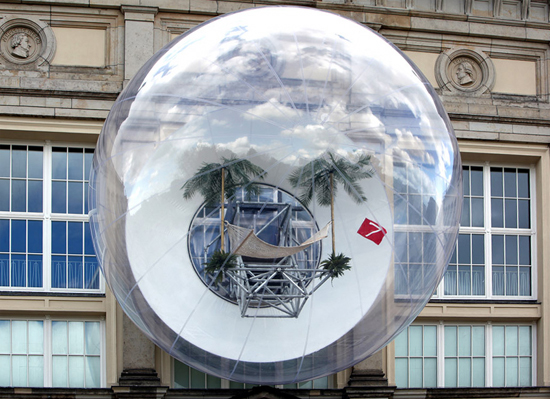 ‘oase no. 7, documenta 5’ 1972 by haus-rucker-co a hammock hung between two palm trees enveloped inside an artificial sphere.image © dennis conrad 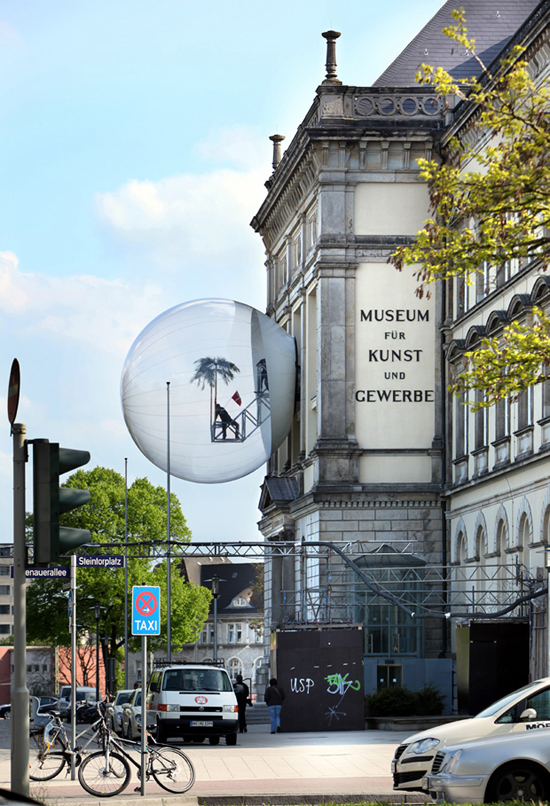 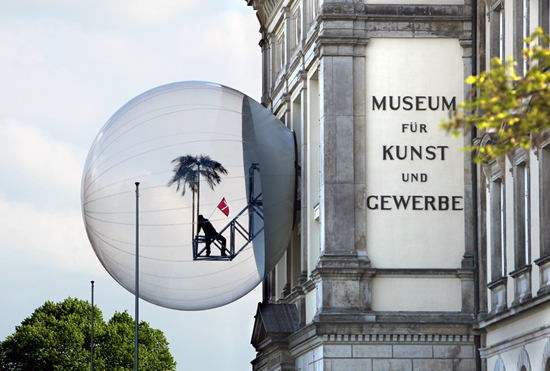 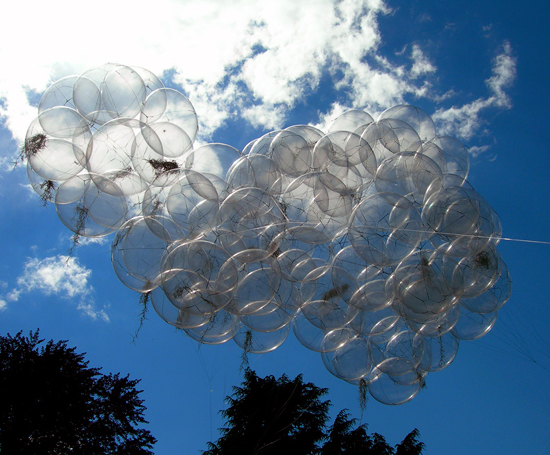 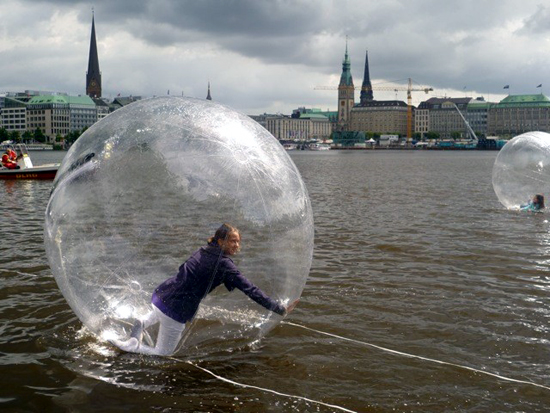 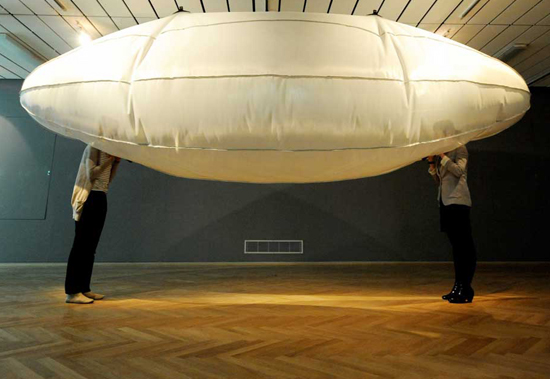 ‘le parole’, 1998 by pablo reinoso visitors immerse their heads into an inflatable textile balloon, sharing air and audio visual space. part of the body capsules category of the exhibition, this piece explores how humans may protect themselves from environmental pollution and other climatic conditions. 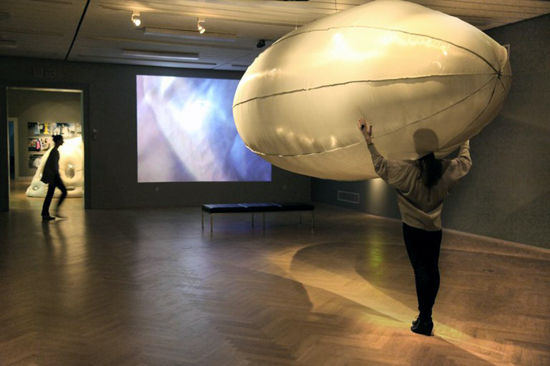 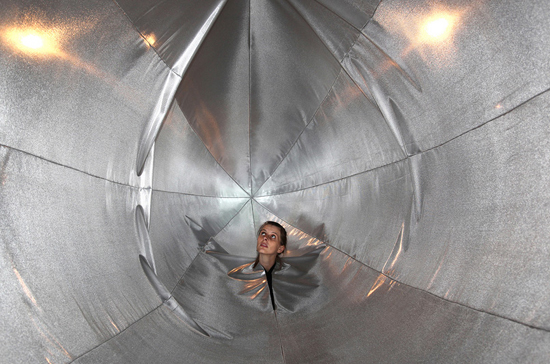 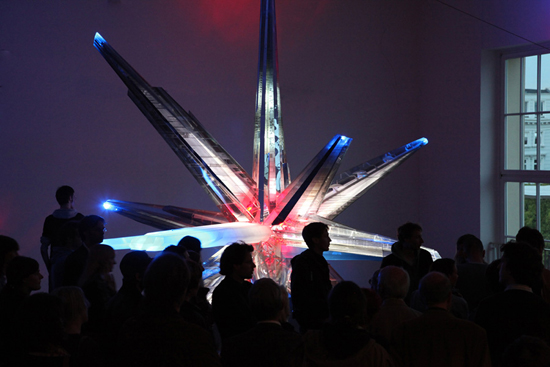 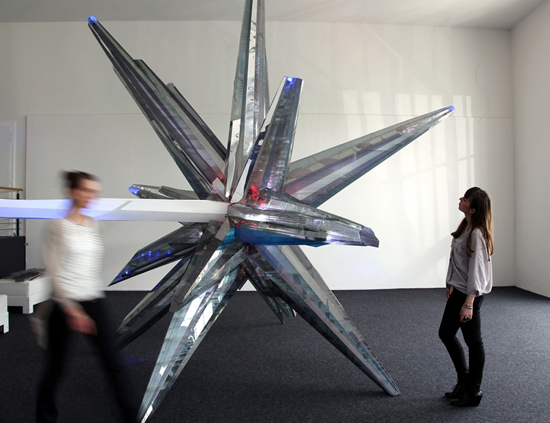 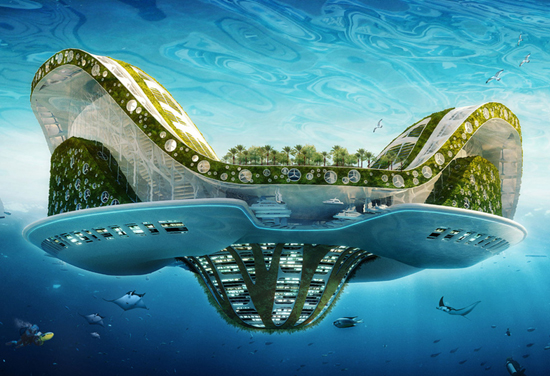 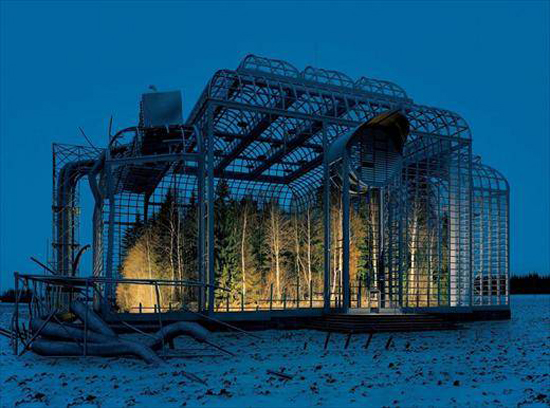 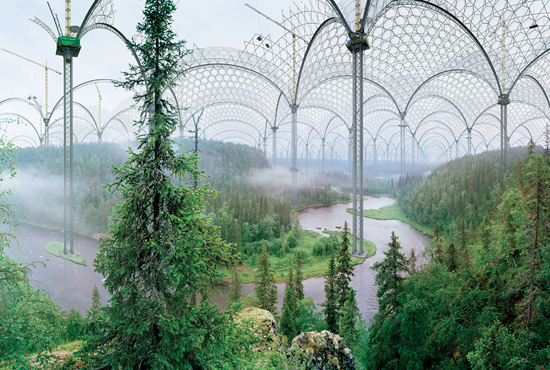 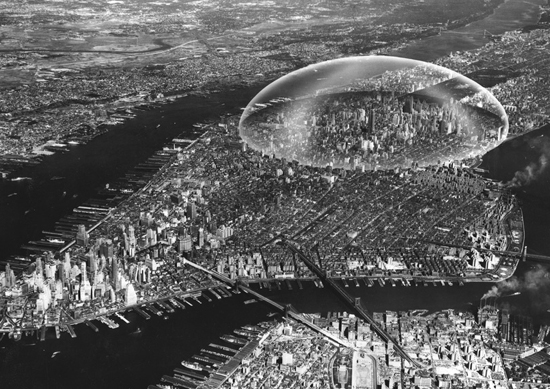 ‘dome over manhattan’, circa 1960 by richard buckminster fuller and shoji sadao 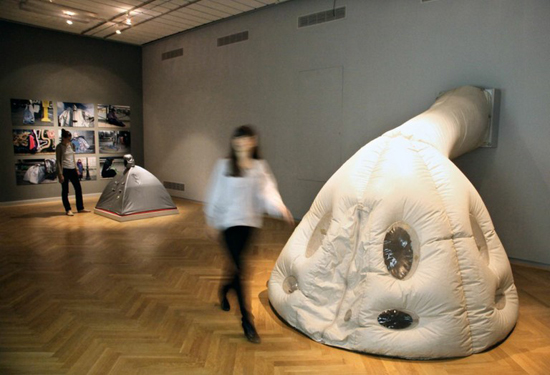 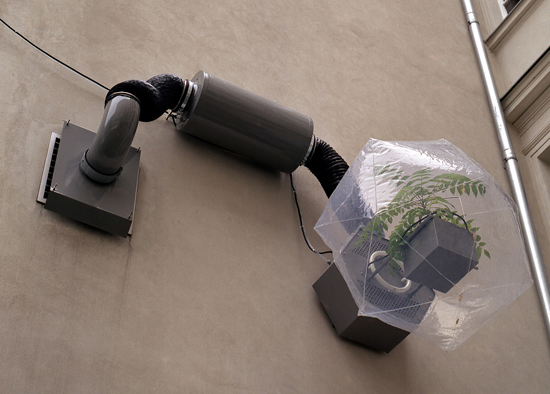 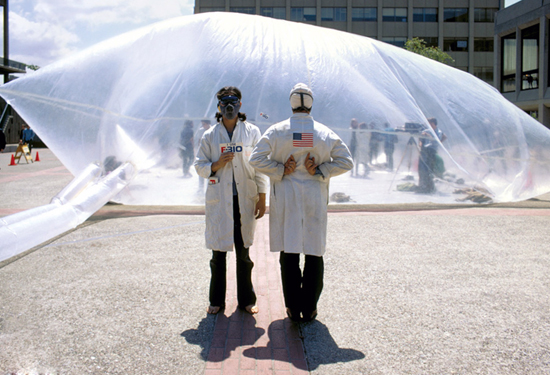