earlier this month, seoul’s daelim museum opened ‘is it tomorrow yet?’, coco capitán’s first solo show in asia. the exhibition presents a comprehensive perspective into the artist’s creative universe, with 150 works including photographs, paintings, writings, videos, and installations. born in seville, spain, the london royal college of art graduate has collaborated with big names, both as an artist and as a photographer, such as maison margiela, vogue, and paco rabanne. included in the exhibition is also capitán’s probably most popular collaboration to date, the one with gucci. 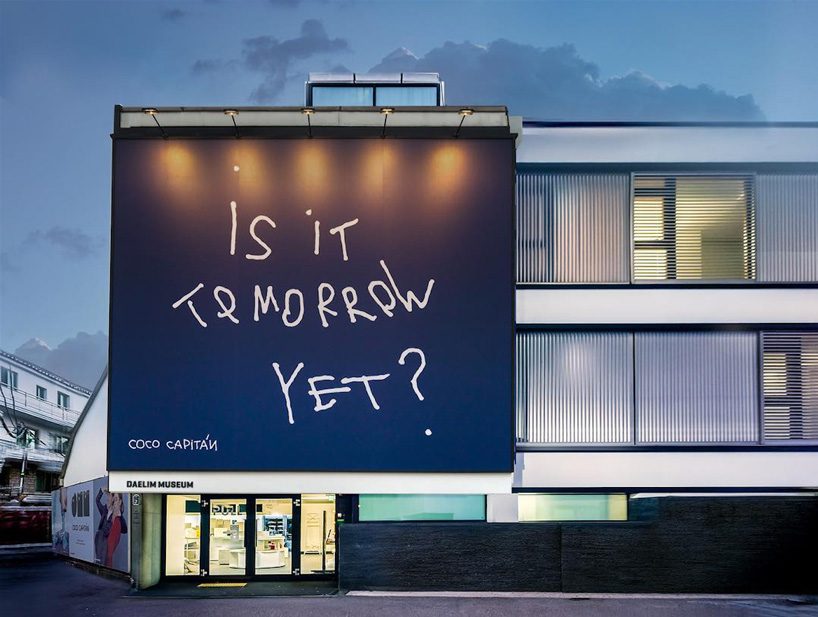 the exhibition ‘is it tomorrow yet?’ in seoul
image © daelim museum

the handwritten poems and aphorisms of coco capitán have become the trademark of her collaboration with the italian fashion brand, adorning walls in new york and milan, t-shirts, bags, and scarfs among other items. included in daelim museum’s exhibition are also photographs of the gucci campaign the artist has shot, as well as a portrait of alessandro michele, the brand’s creative director, reimagined as a saint. 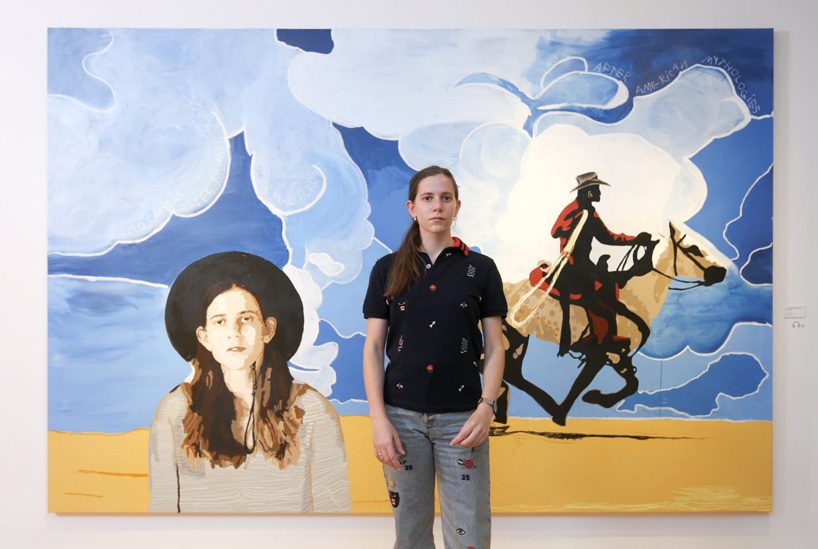 the spanish artist’s work balances between commercial and fine art, expressed through a variety of mediums. ‘is it tomorrow yet?’ showcases the entirety of her creative world, which ranges from installations, to paintings, and handwriting works that ‘encapsulate her mixed emotions in a witty manner.’ 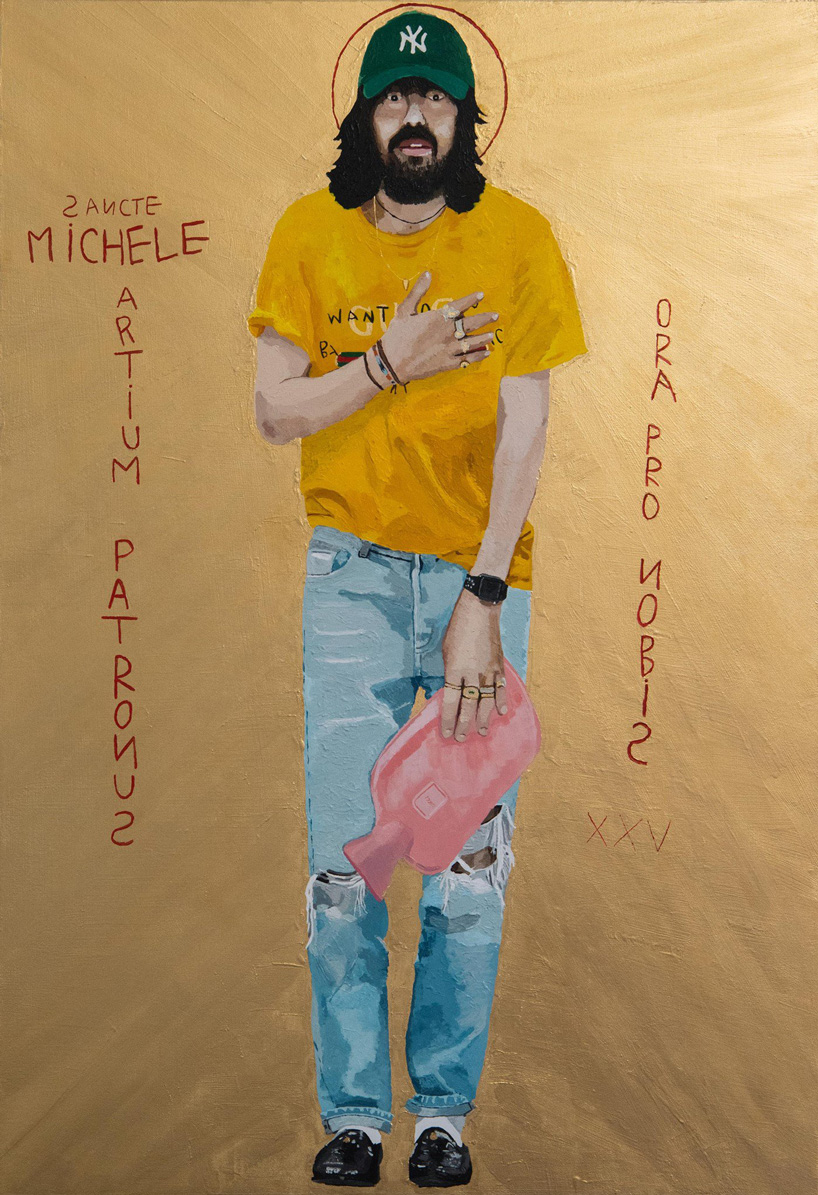 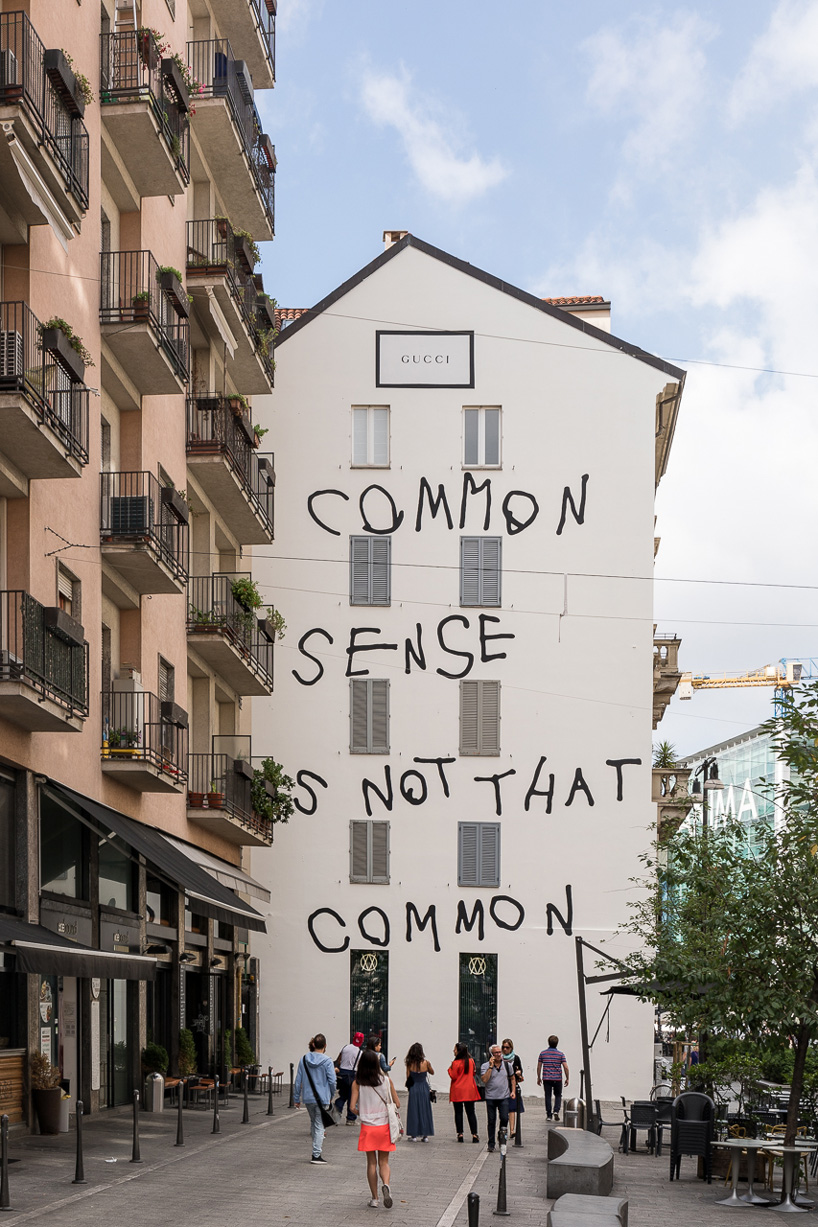 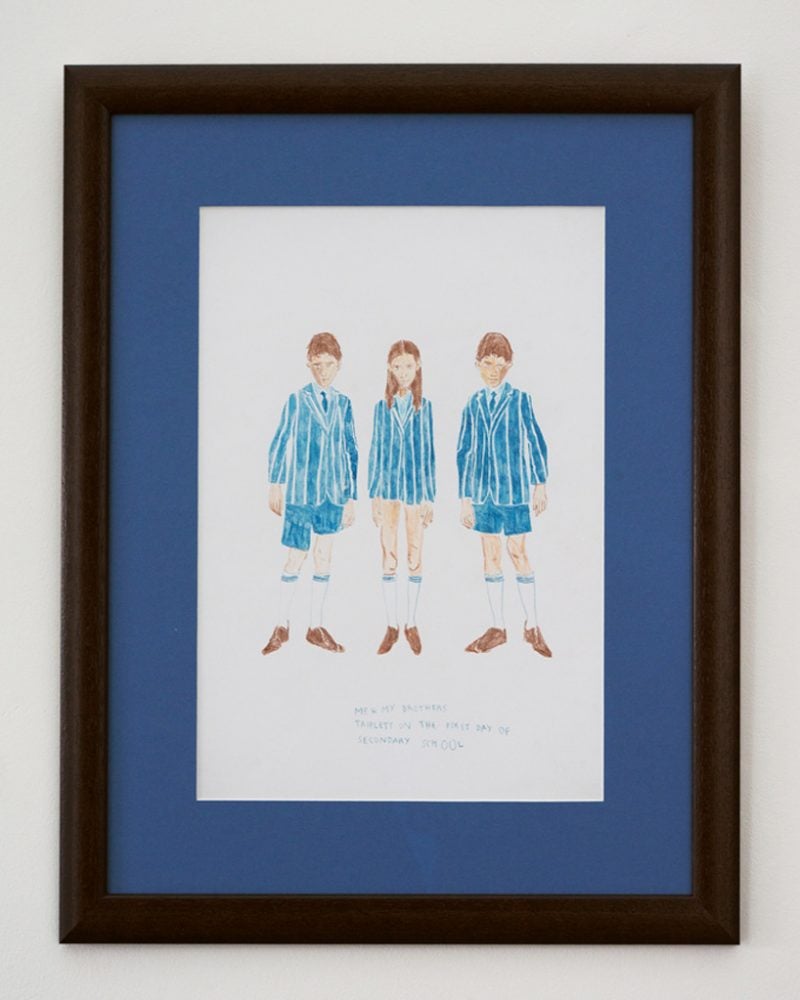 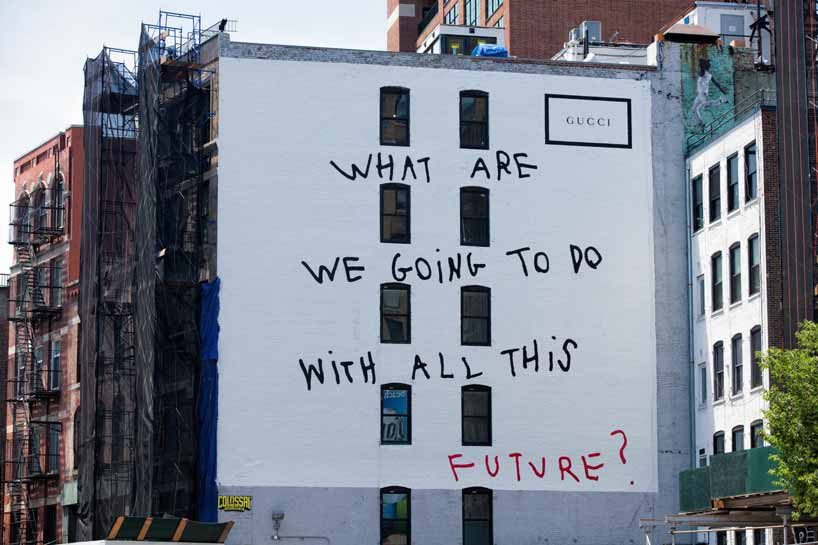 the gucci wall in new york 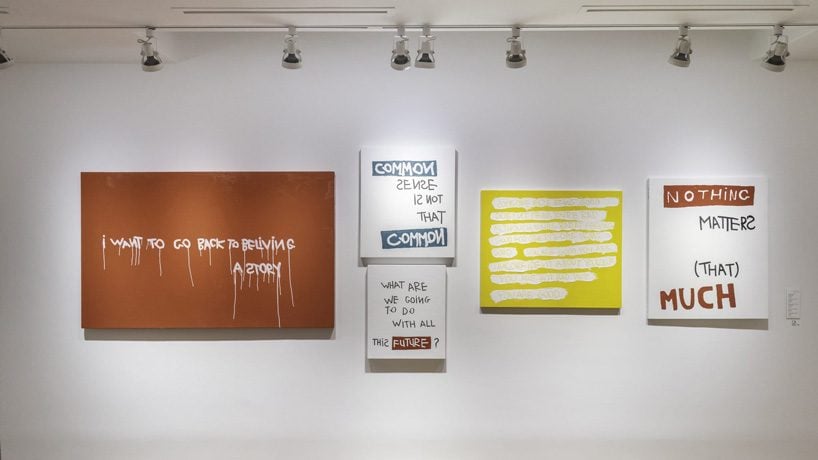 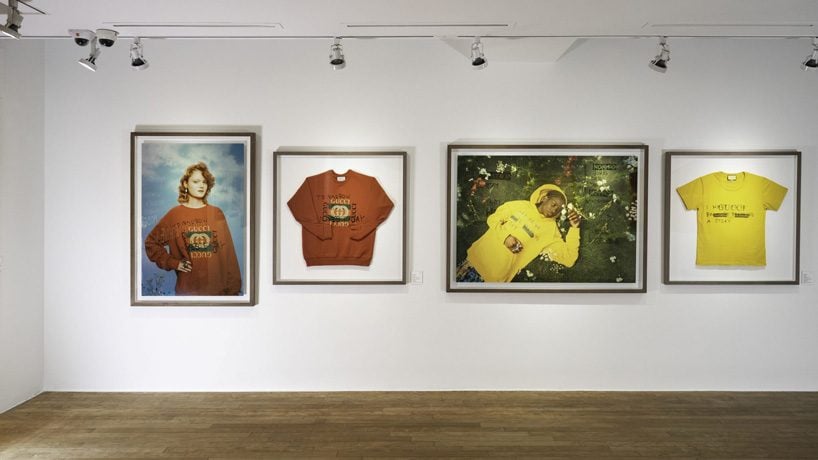 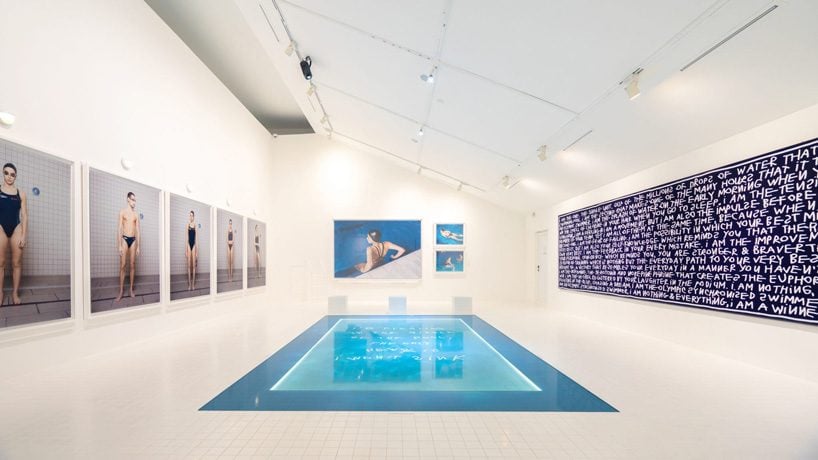 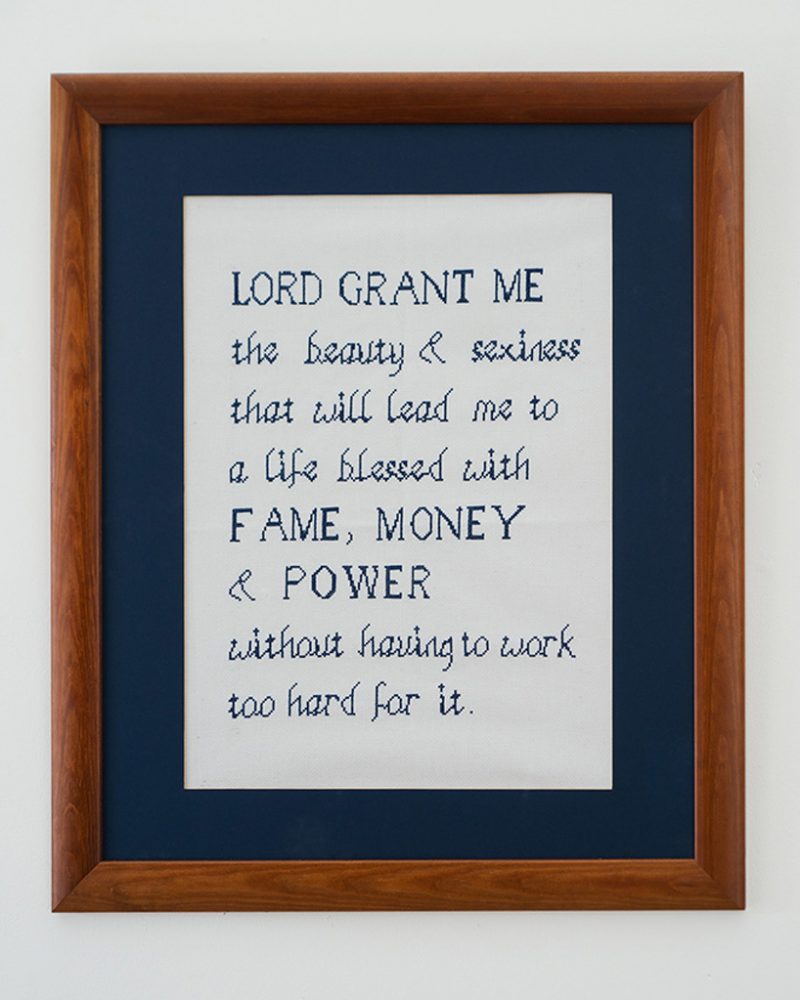 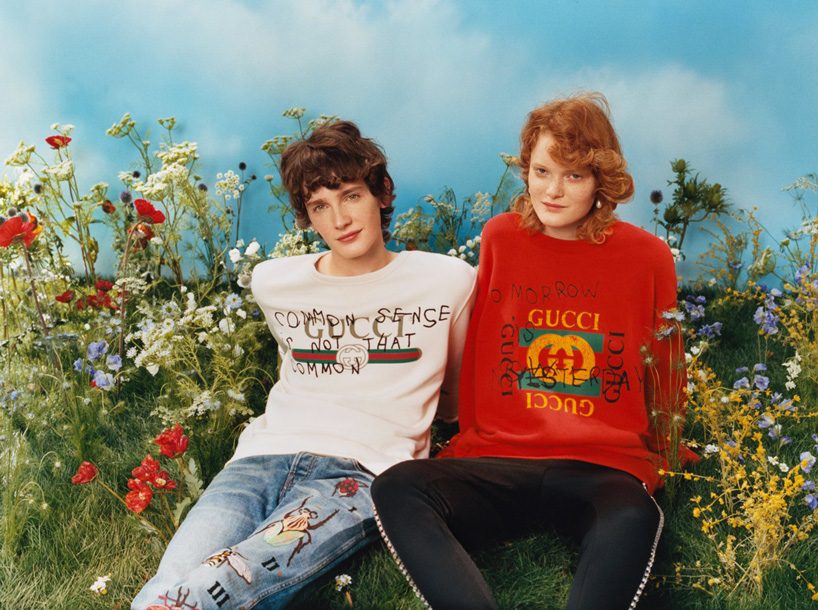 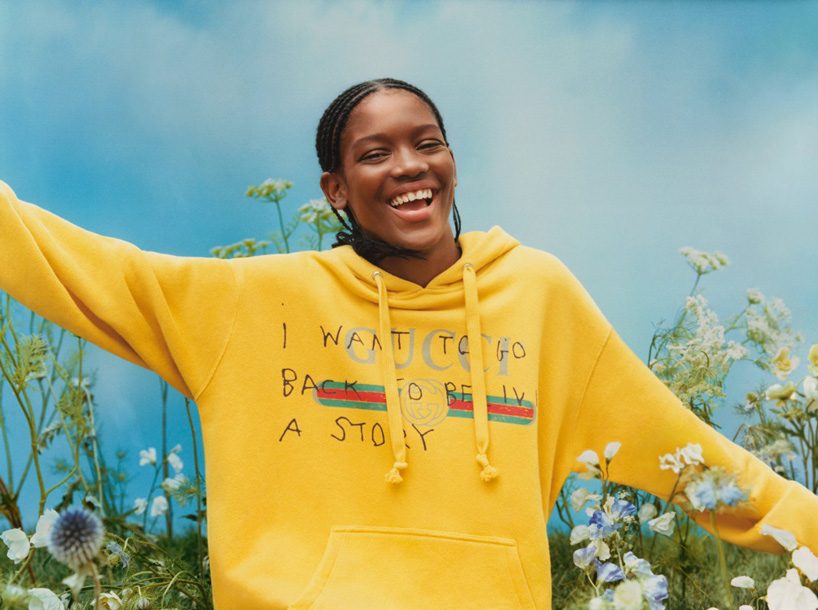 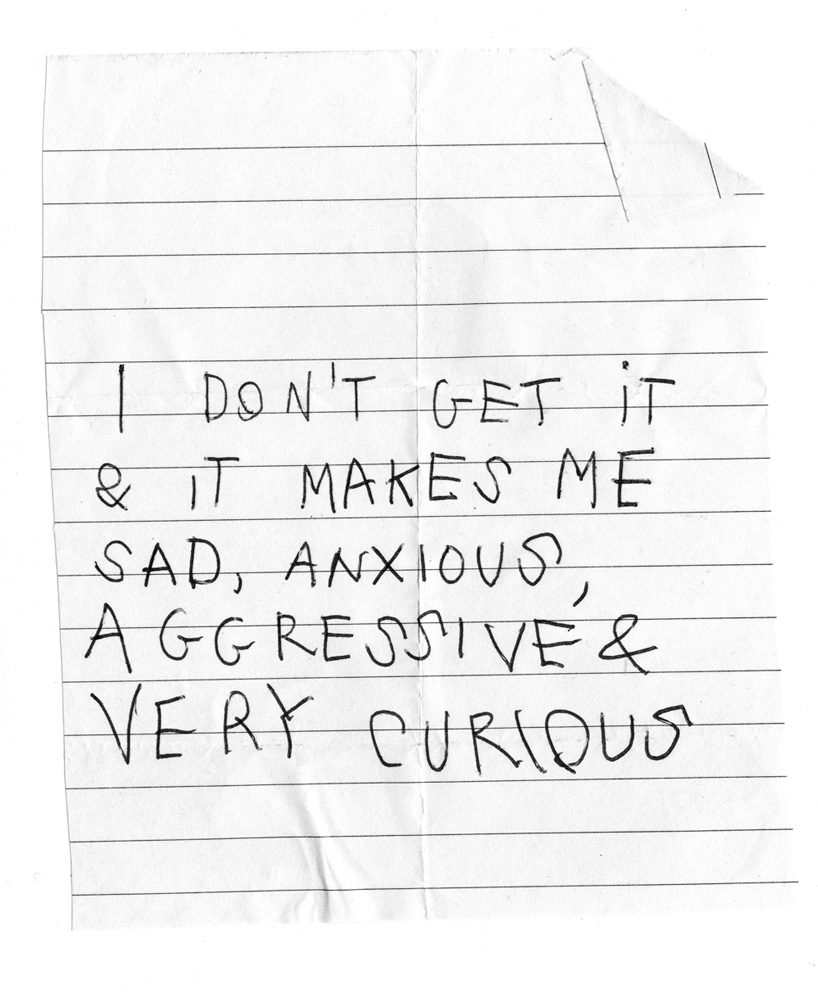 from the artist’s writing collaboration with gucci