japanese artist toshihiko shibuya has sent designboom the latest edition to the ‘snow pallet’ series – a set of colored square plates that use the snow as a canvas. by painting the underside of the iron structures in vibrantly bright hues, the colors are then cast onto the surface of the snow to create polychromatic stains. this latest iteration is constructed as an homage to mirei shigemori – a famous japanese garden designer. his masterpiece was a houjou garden in toufuku temple in kyoto where he designed a grid garden using moss and stones. ‘snow pallet 4’ is presented by clark gallery + SHIFT for an event by the north country golf club in chitose city,  japan from now till february 17th, 2013. the work is also supported by the hokkaido news paper press. 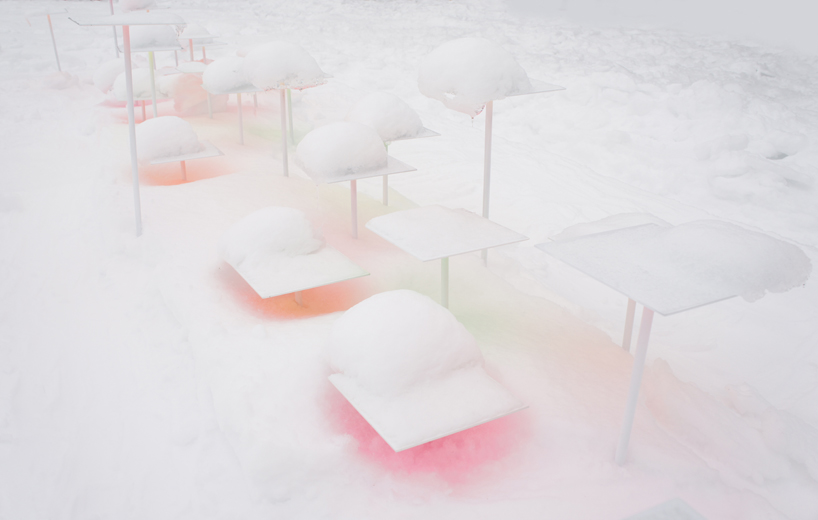 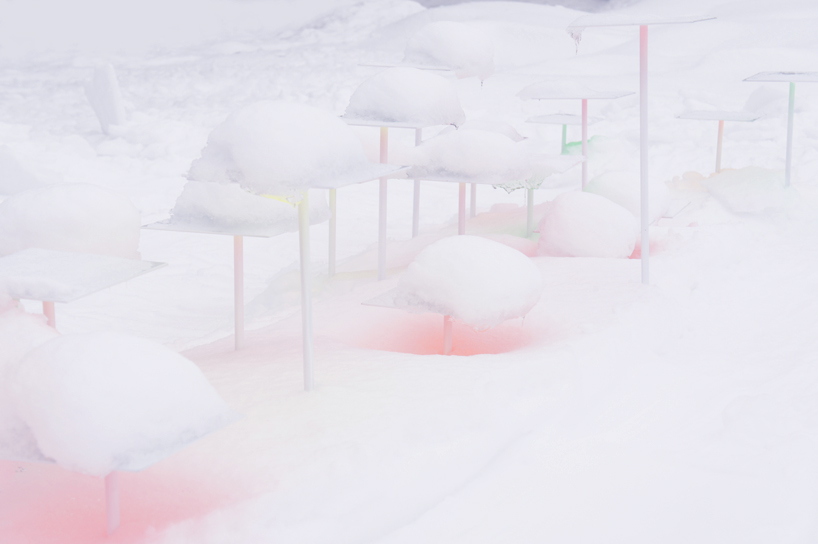 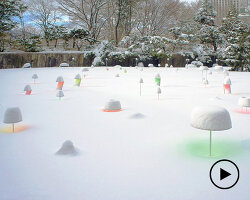 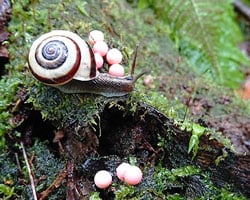 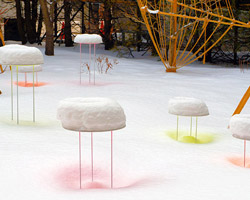