coney art walls is an outdoor, public street art museum in the heart of brooklyn. curated by joseph sitt and jeffrey deitch, this annual mural project sees artists from across the world — who specialize in a range of mediums — make their mark on one of new york’s most loved landmarks. 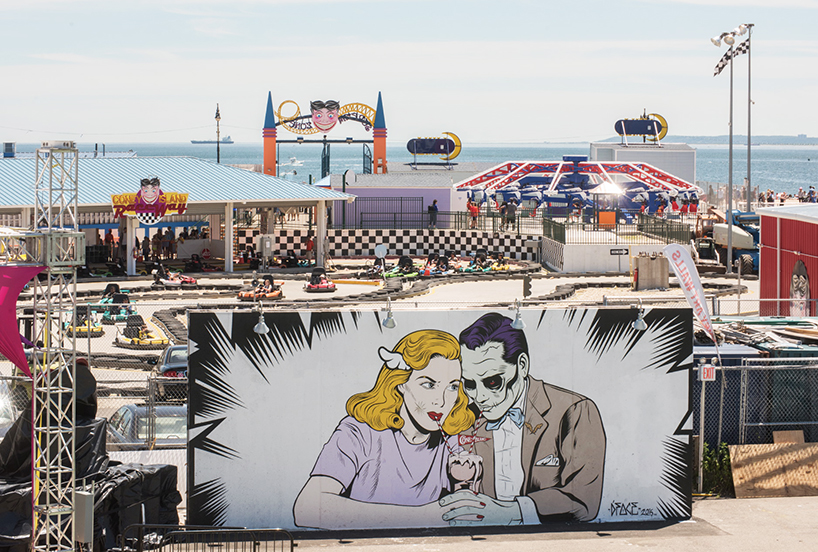 for the 2016 edition of coney art walls presented by thor equities, the program has been expanded to include artists known for their public projects, but not usually included in exhibitions of street art. 21 new murals this year are displayed alongside 11 retained from 2015, with participating artists coming from japan, iran, england, brooklyn, and beyond. overlooking the heart of the coney island amusement district — adjacent to the original nathan’s restaurant and within walking distance of the cyclone — the engaging space brings imagination, creativity and artistry to the famous boardwalk and beach. 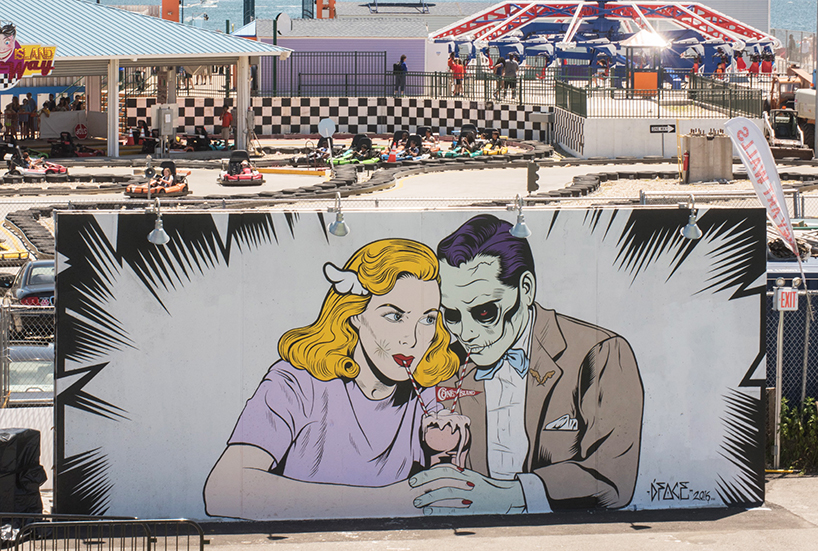 see a selection of the works below, and the full series of murals here. 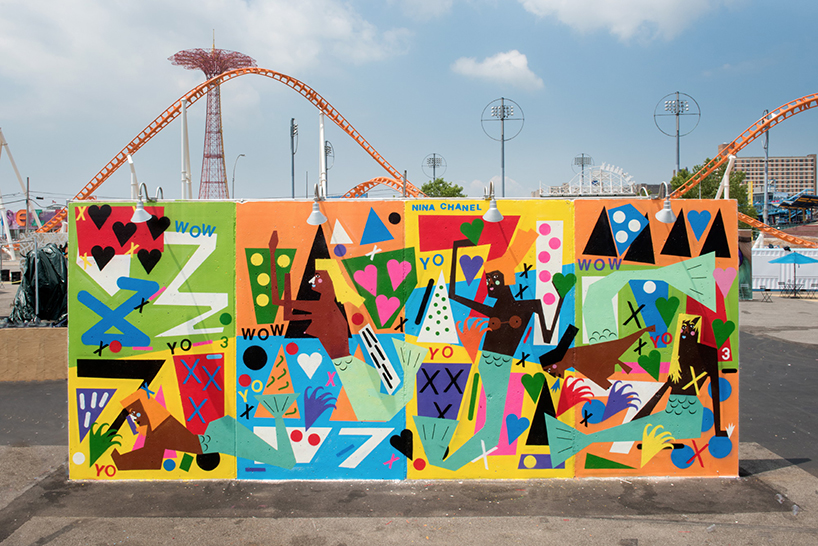 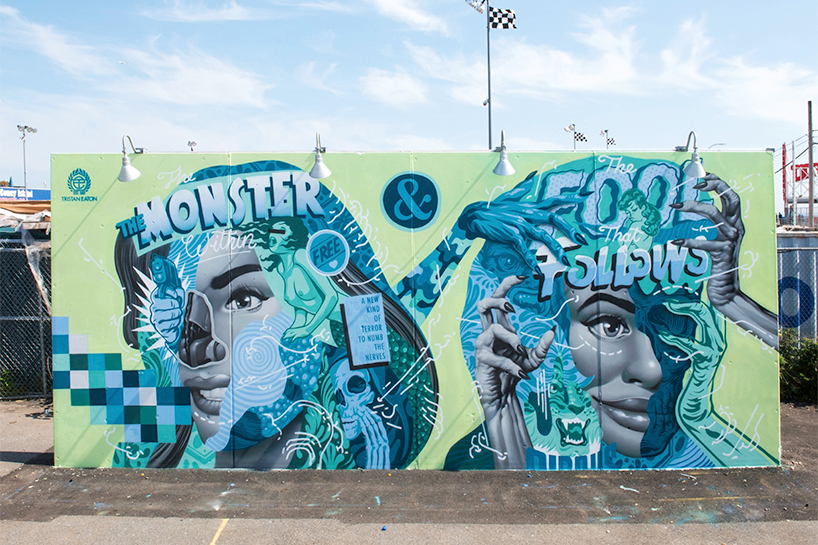 tristan eaton: the monster within & the fool that follows, 2016 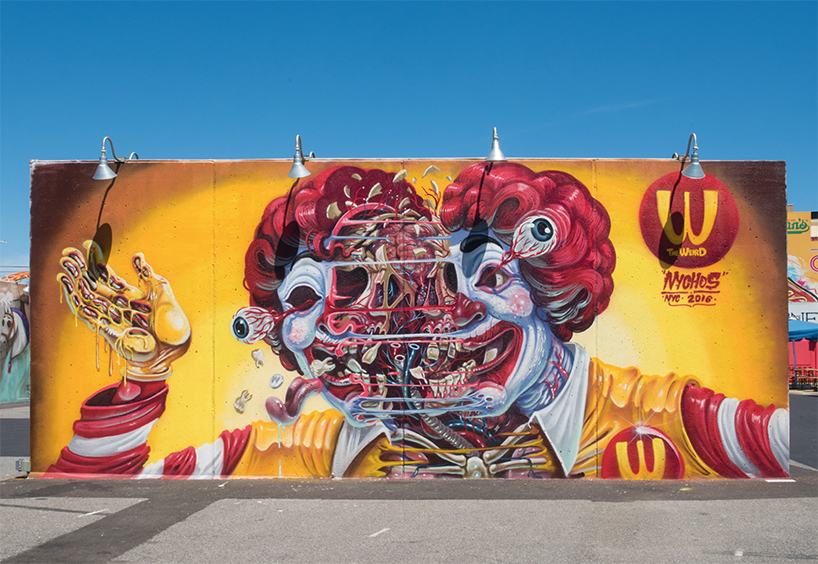 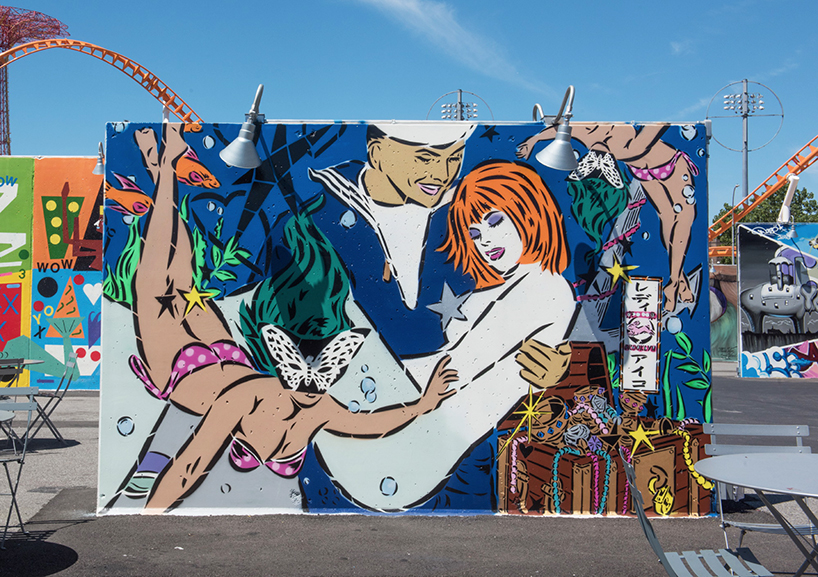 aiko: handsome brother and mermaid | the other world, 2016 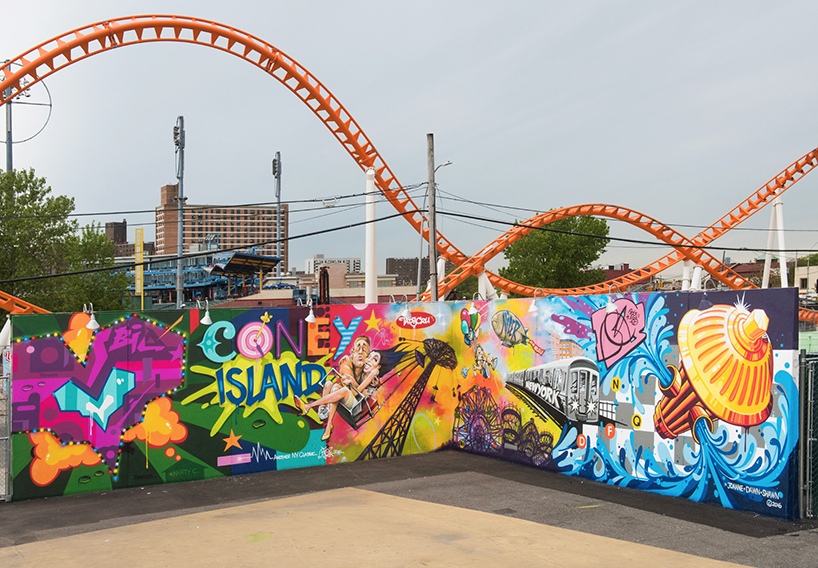 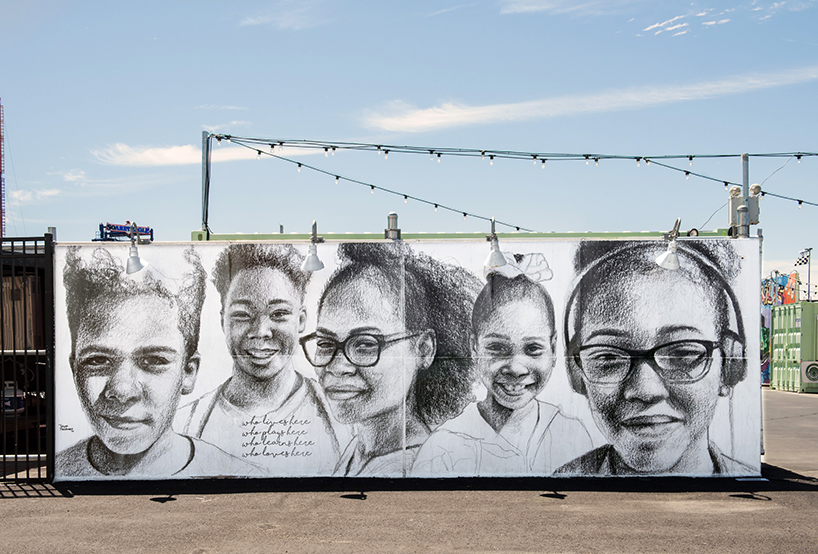 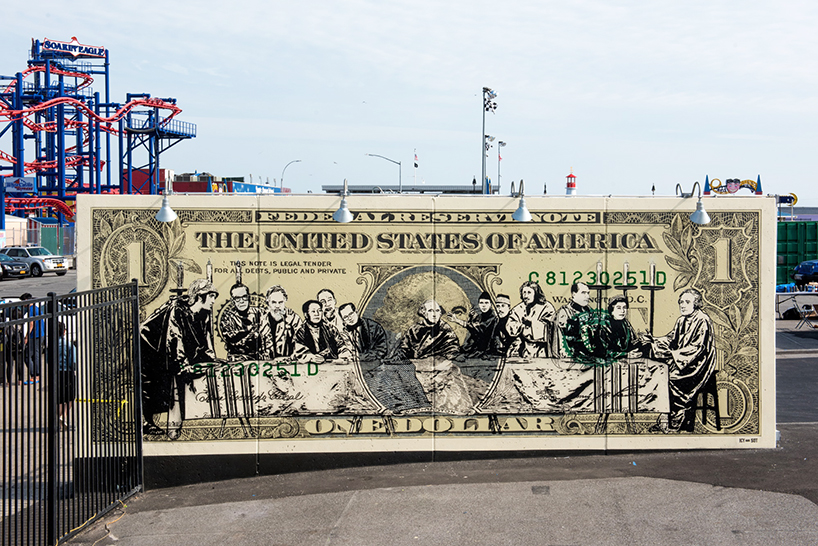 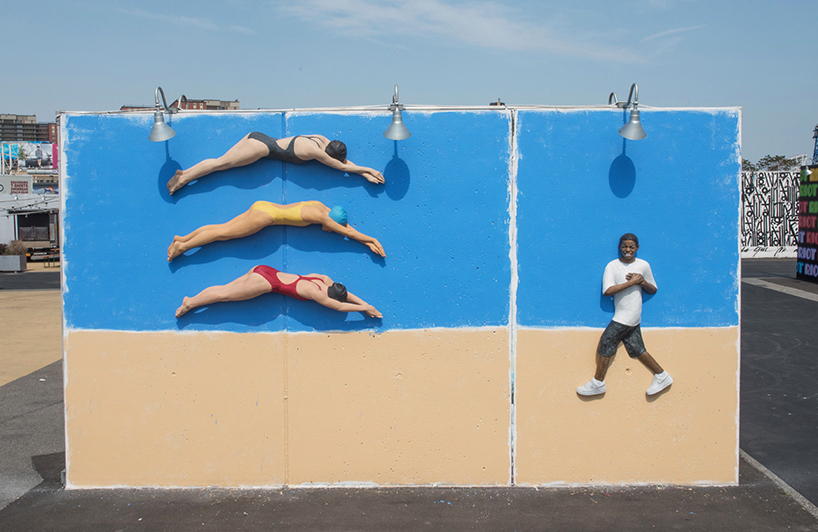 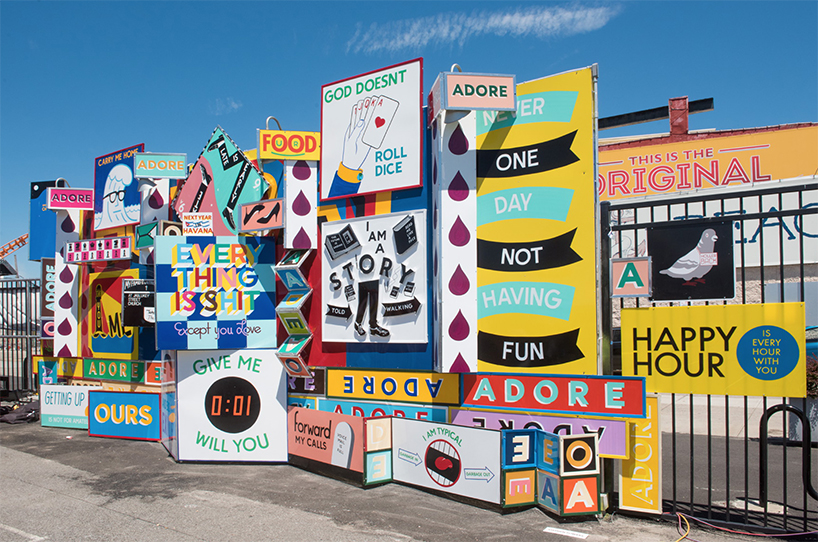 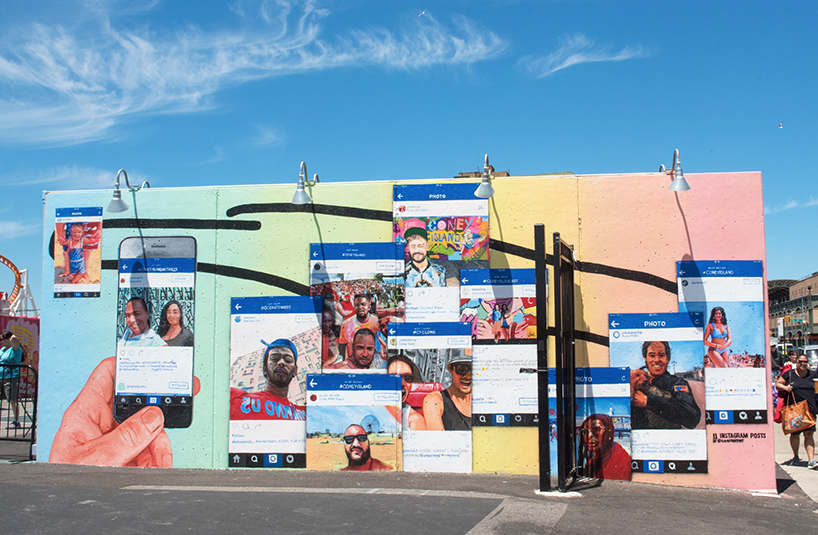 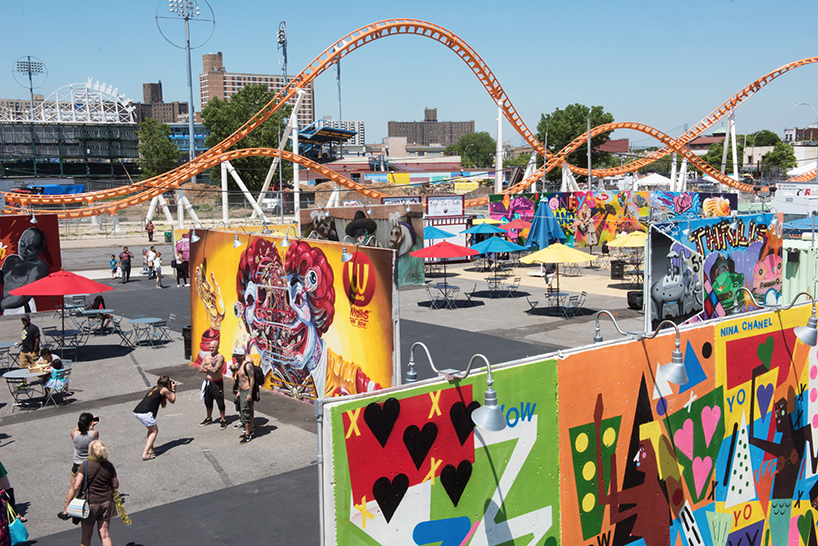 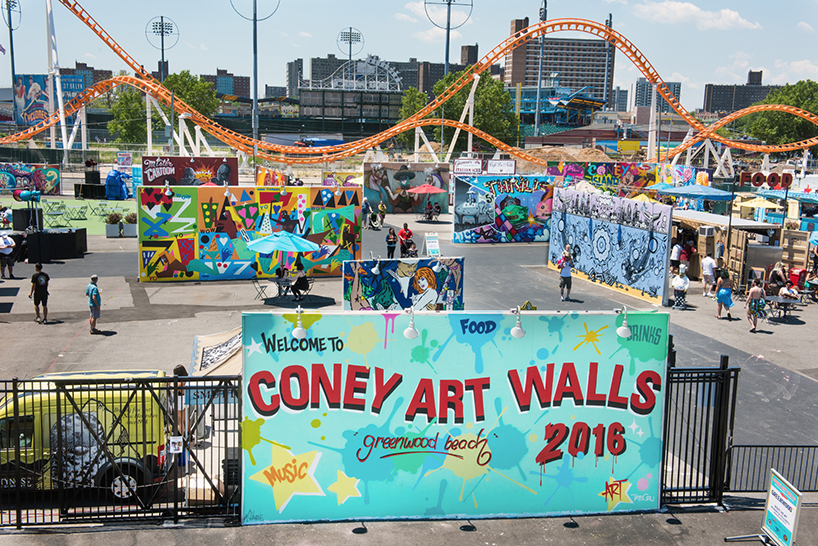 the entrance to the public street art festival in brooklyn