in the hills of cal rosal, a historic colony outside of barcelona, 50 local, national and international, multidisciplinary artists have been participating in a two-month residency inside an abandoned 19th century convent. ‘creença’ — meaning belief — brings together painters, sculptors, installation artists, performers, and filmmakers in exploration of the concept of belief, whether from a personal, religious or epistemological perspective. designboom regulars like isaac cordal and ernest zacharevic join a host of exciting names in debuting their site specific installations and original works in situ during a three-day event on august 30, and september 1-2, 2018. 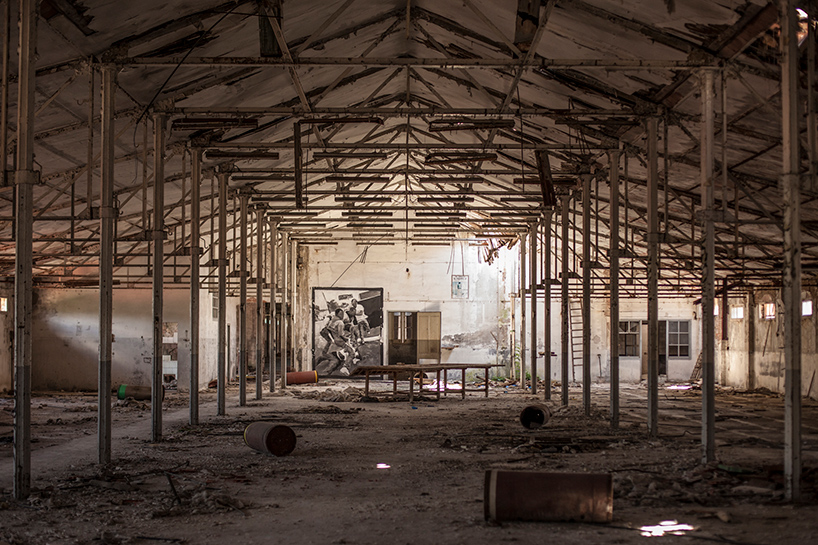 all images by vinny cornelli

initiated by void projects — a cultural platform that aims to encourage a public dialogue outside of the conventional art space — ‘creença’ has been curated by axel void and organized by elsa guerra, jofre oliveras and charlotte pyatt. at konvent, artists are interpreting the theme of ‘belief’ from their own relative perspective, questioning the line between belief and knowledge, and embracing the social conventions of religion while avoiding the dogmatic belief. ‘the purpose of this exhibit is not only creating a powerful show but also focusing on forming a sense of community with in our movement,’ the creative team behind the project say, ‘and to reinforce the dialogue and cohabitation between the artist during the creative process.’ discover images of artists at work for ‘creença’, below. 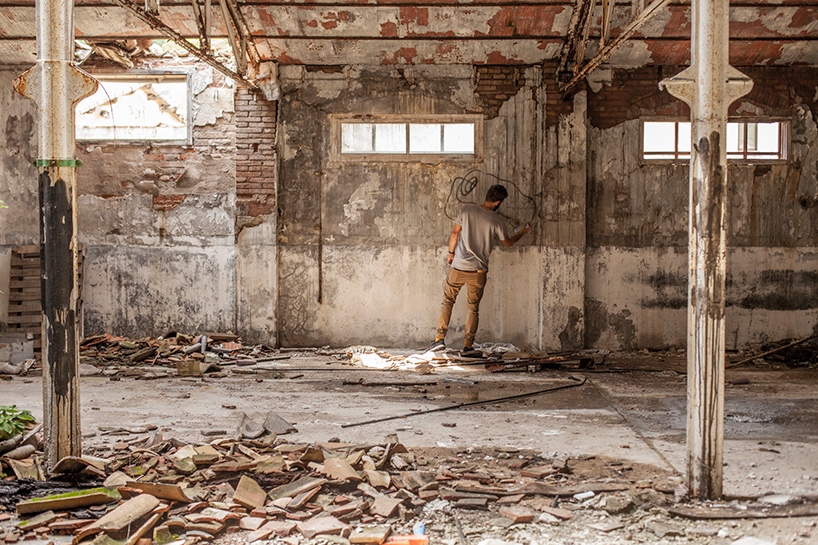 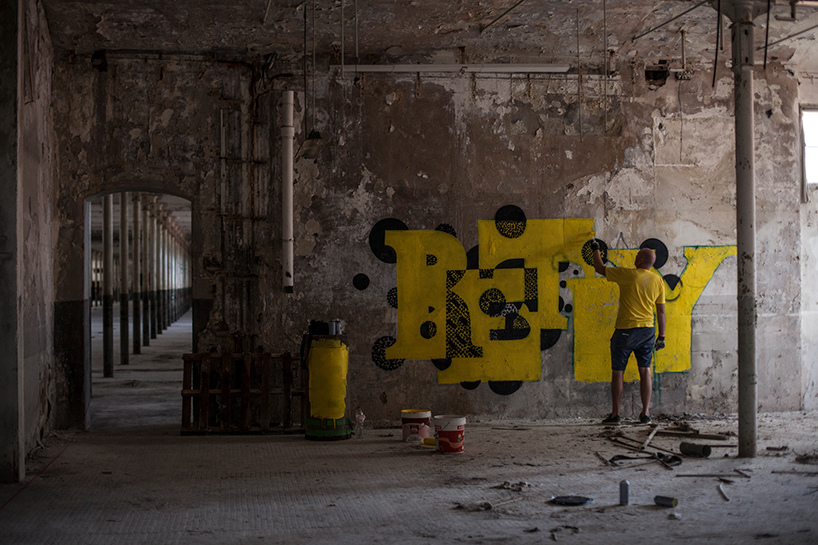 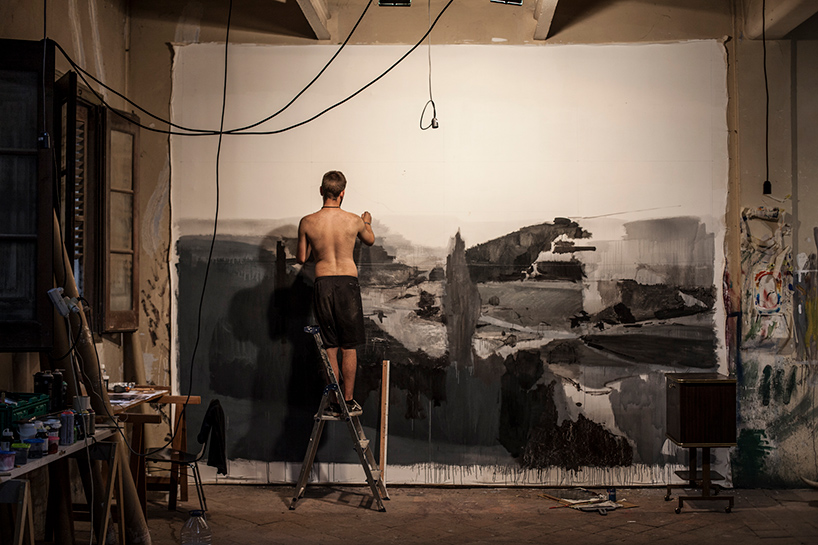 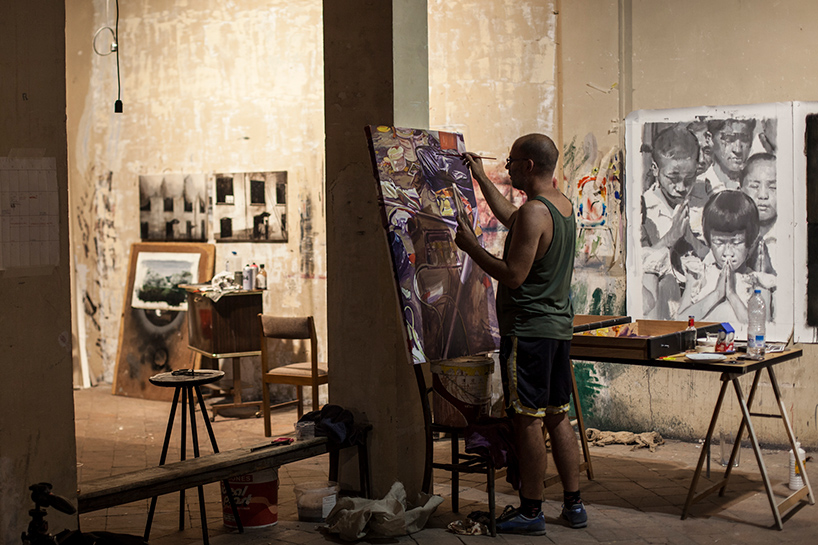 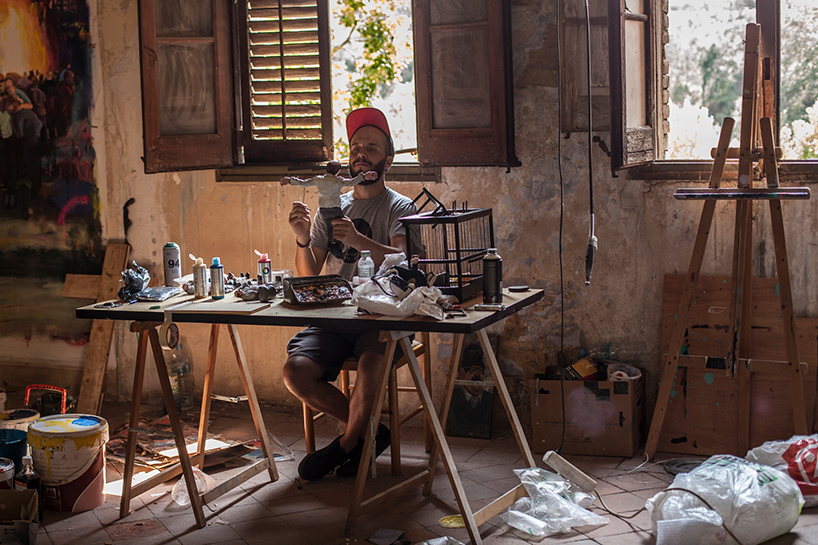 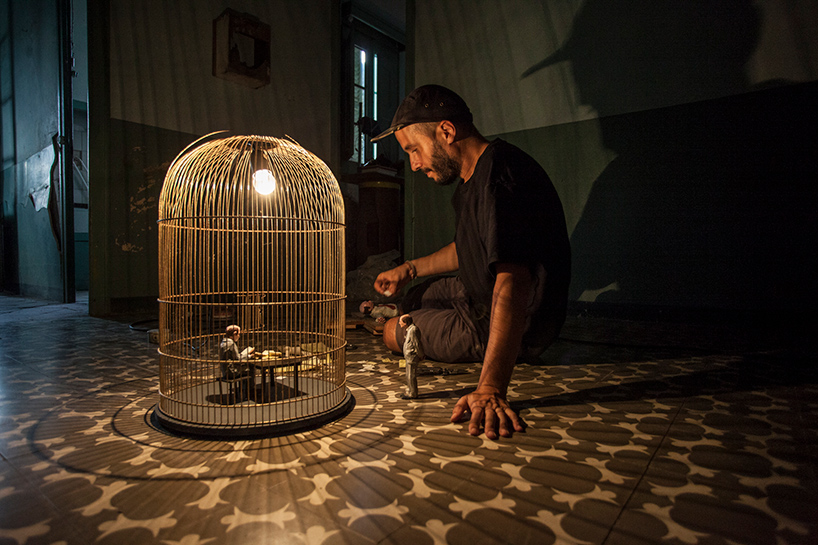 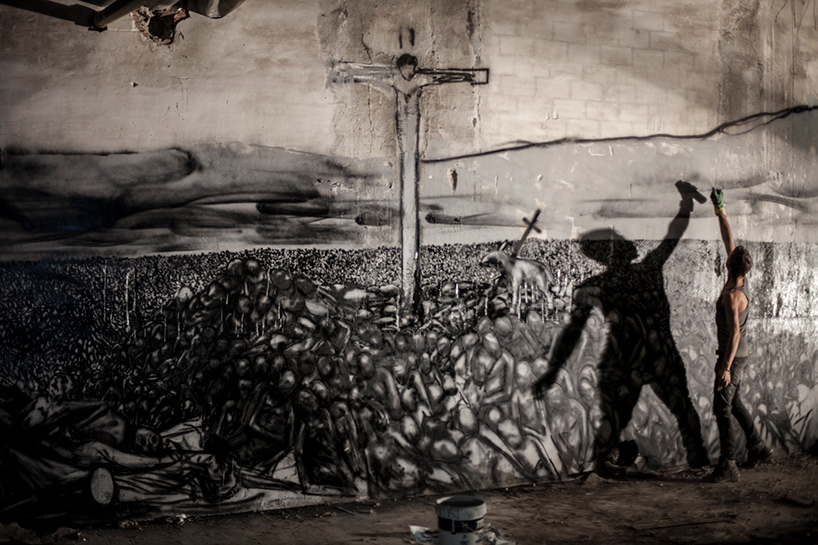 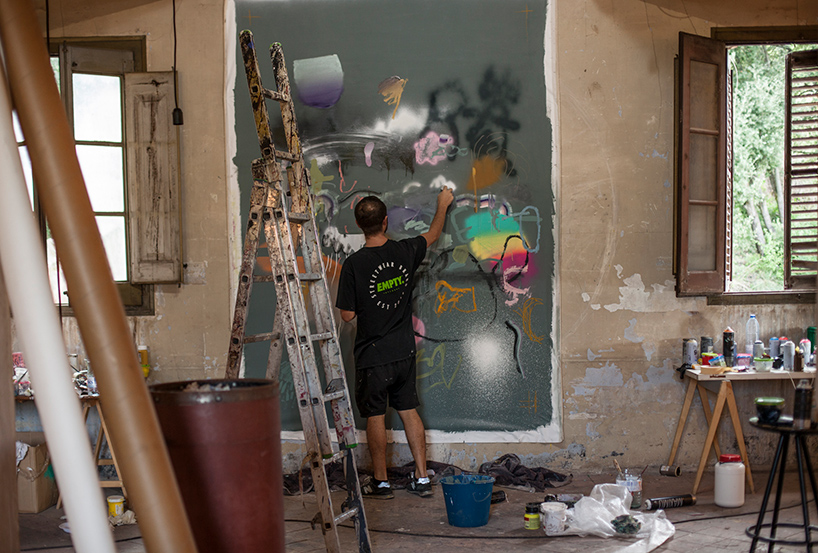 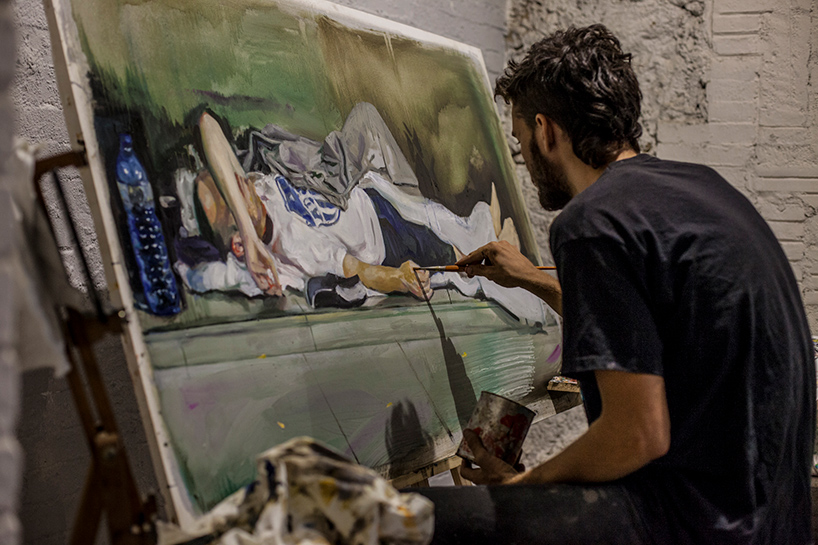 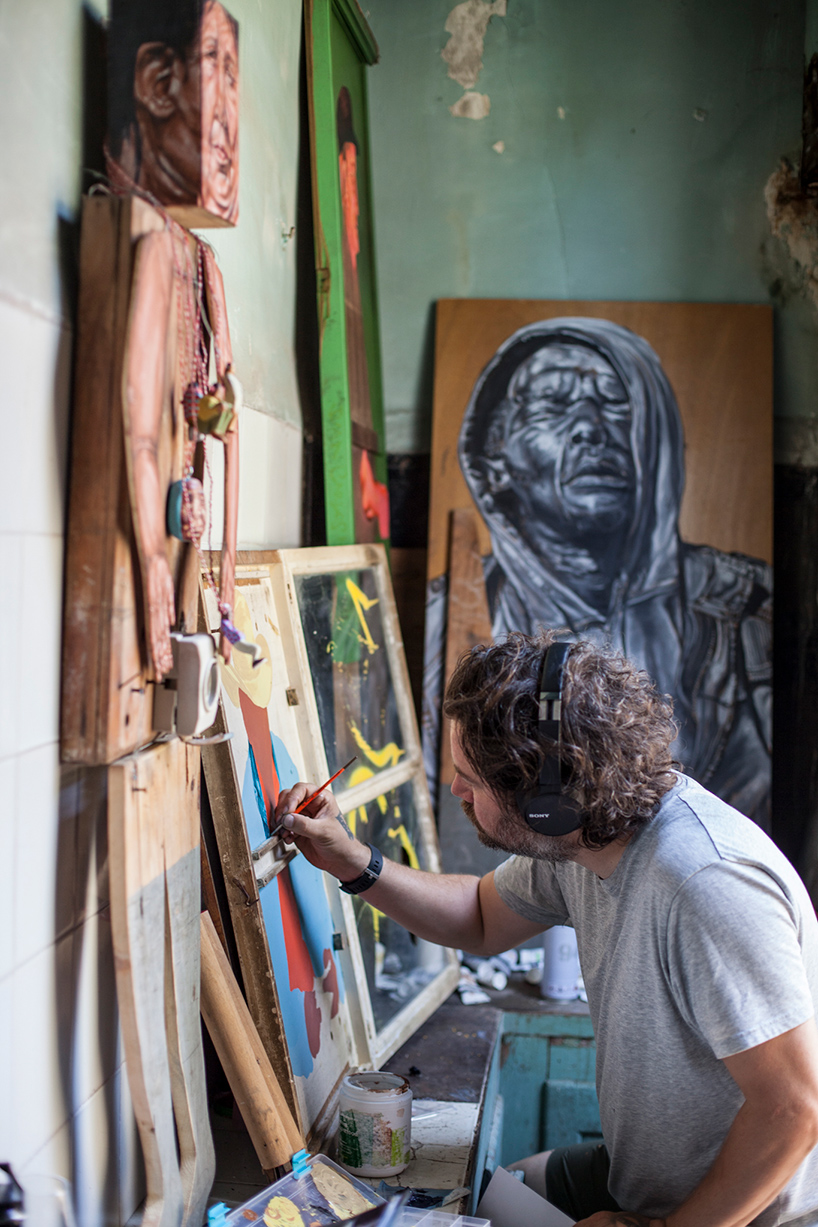 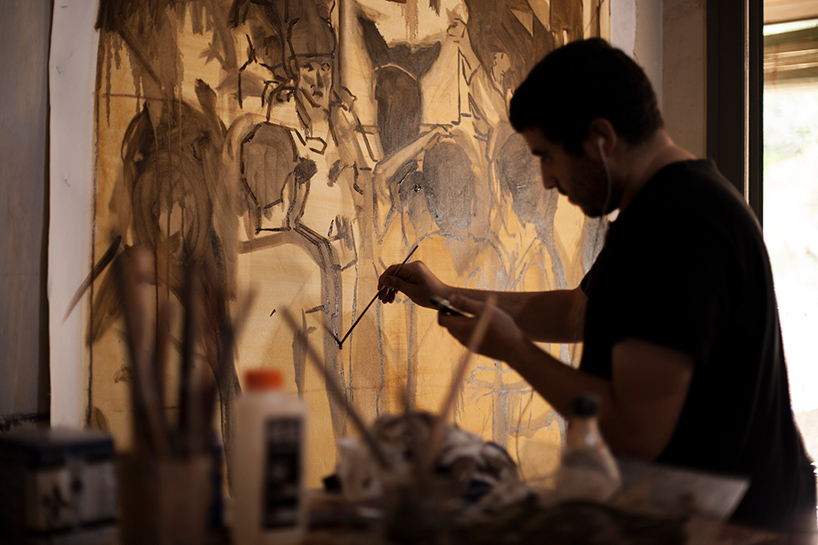 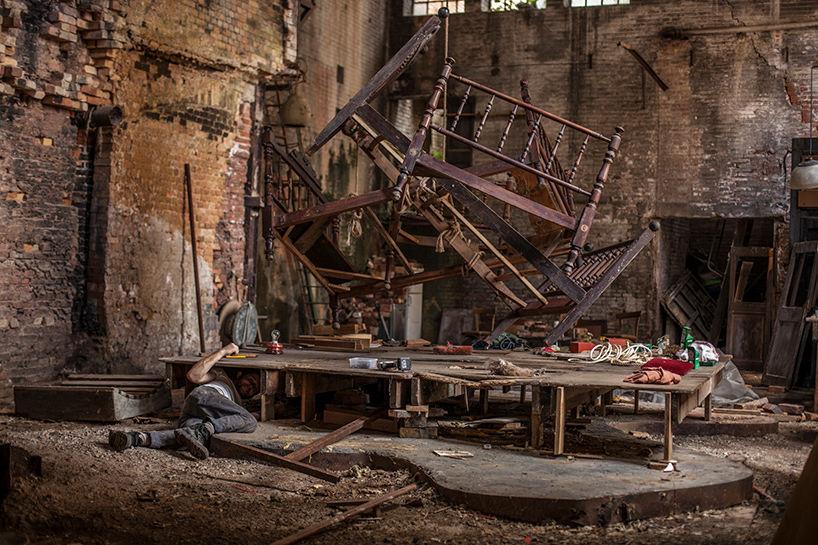 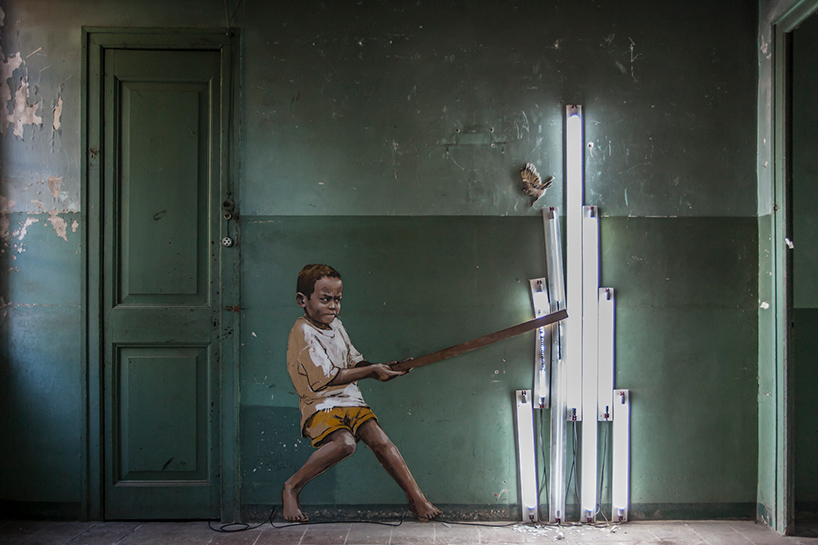