a private collection of over 40 cuban propaganda posters is on display at kemistry gallery in shoreditch, london until january 25th 2014.

bold, colorful and eclectic, these posters by the Organization In Solidarity With The People Of Africa, Asia And Latin America (OSPAAAL) are considered the front-among the front runners in propaganda art. 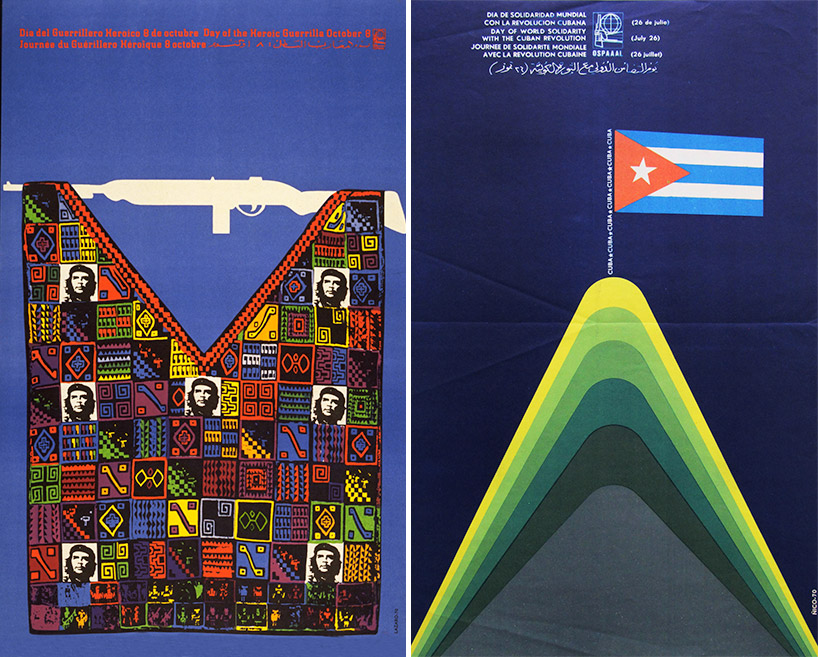 in january 1959, at the height of the cold war, the US-backed dictatorship of fulgencio batista was overthrown by a guerrilla army led by 32 year-old law graduate fidel castro. it would prove to be a watershed event that brought unprecedented attention to the caribbean, the us and soviet union to the brink of nuclear war, and provide inspiration for generations of revolutionaries throughout the developing world. 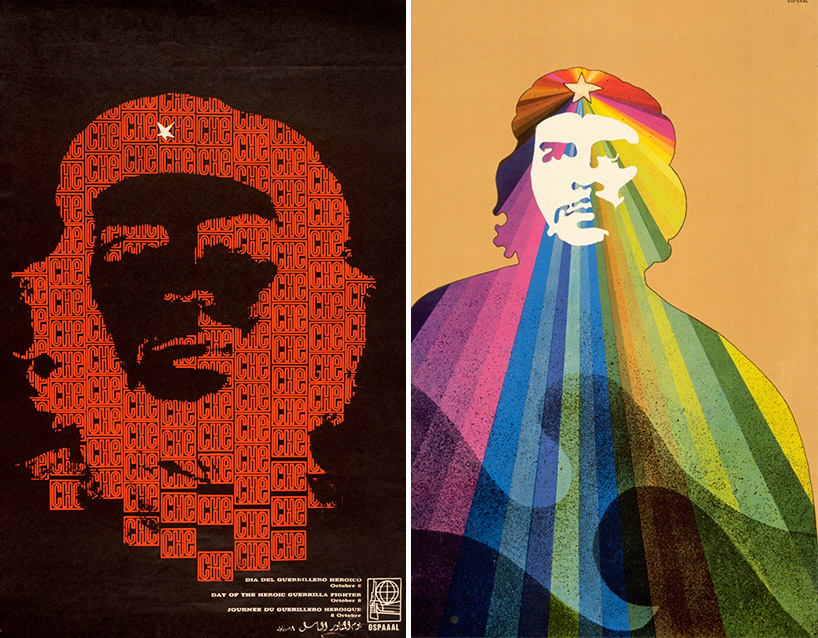 as a lone communist outpost, only 200 miles from the us mainland, cuba became a key source of cold war propaganda – most notably the state- sponsored poster art that flourished as some of the country’s most talented artists and graphic designers embraced castro’s enlightened declaration: ‘our enemies are capitalists and imperialists, not abstract art.’ 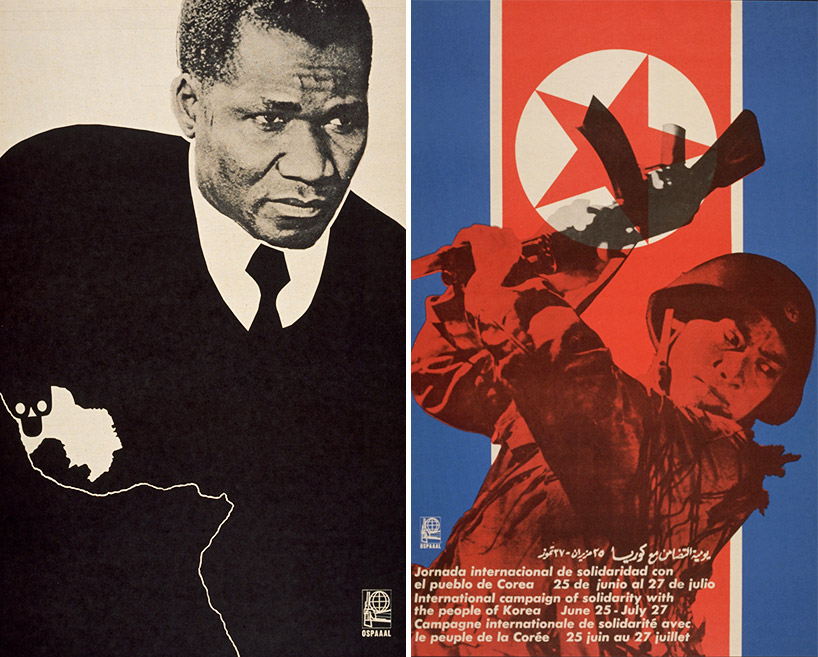 in contrast to the socialist realism of soviet and chinese propaganda, castro determined the style of the revolution would be internationalist, yet steeped in cuba’s diverse cultural, ethnic and artistic heritage. this melting pot of influences, combined with a characteristic wit and exuberance, resulted in a vibrant and highly original cuban aesthetic.

amongst several agencies established to promote education, industry, sport and the arts, the organization in solidarity with the people of africa, asia and latin america (OSPAAAL) reflected the moral, material and military assistance cuba provided throughout the developing world. the organization quarterly publication tri-continental, which at its peak was distributed in four languages to 87 countries, served as a noticeboard, guide book and lifestyle magazine for various liberation movements seeking to emulate castro’s popular revolution. 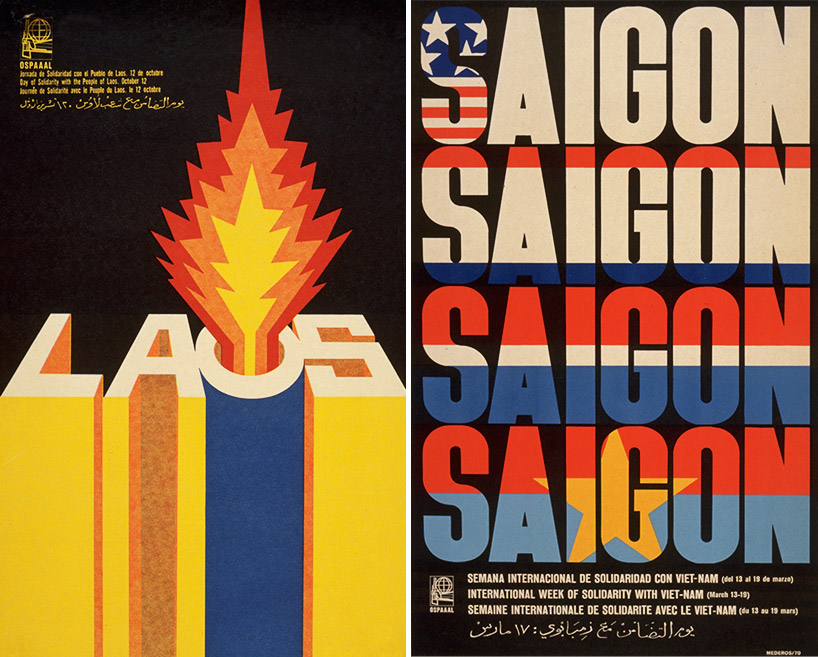 many issues included a folded poster pledging solidarity for what would become the most significant events and conflicts of the cold war era. OSPAAAL posters in particular reveal the idealistic spirit at the core of the cuban revolution, which was intent on fighting globalization, imperialism and defending human rights. politics aside, they are a testament to the creativity of the cuban people, an important legacy that has put cuba at the center of cultural activity in the hispanic world for a generation.