‘cut food’ is a series of photographs by studio photographer beth galton, which exposes the innards of everyday culinary items. together with stylist charlotte omnes, the duo divided each of the diverse food items, allowing for a surprising glimpse a the cross sections of commonplace eats. particularly interesting are the halved liquids — some of the food items, such as the doughnut and the boiled eggs, were able to be cut smoothly in half without any manipulation but other tricky elements, like soup and coffee, required the use of a gelatin subtance to solidify the fluid forms.

galton’s continued work with still life and food photography led her to other conceptual projects: ‘the series of texture’, which features food surfaces covered in thick, paint like layers of condiments and ‘idioms’, a project which put two juxtaposed elements side by side, visually communicating idiomatic phrases like ‘the chicken and the egg’ and ‘ two peas in a pod’. 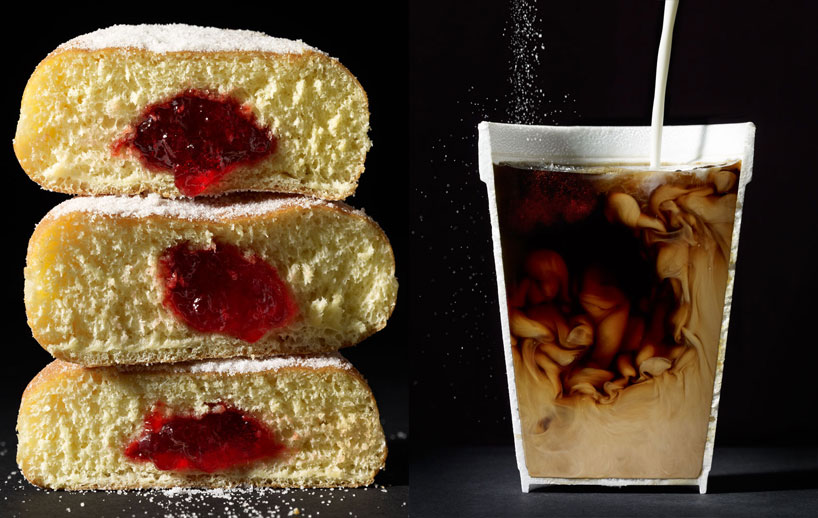 ‘this series was inspired by an assignment in which we were asked to cut a burrito in half for a client. normally for a job, we photograph the surface of food, occasionally taking a bite or a piece out, but rarely the cross section of a finished dish. by cutting these items in half we move past the simple appetite appeal we normally try to achieve and explore the interior worlds of these products.’ — beth galton 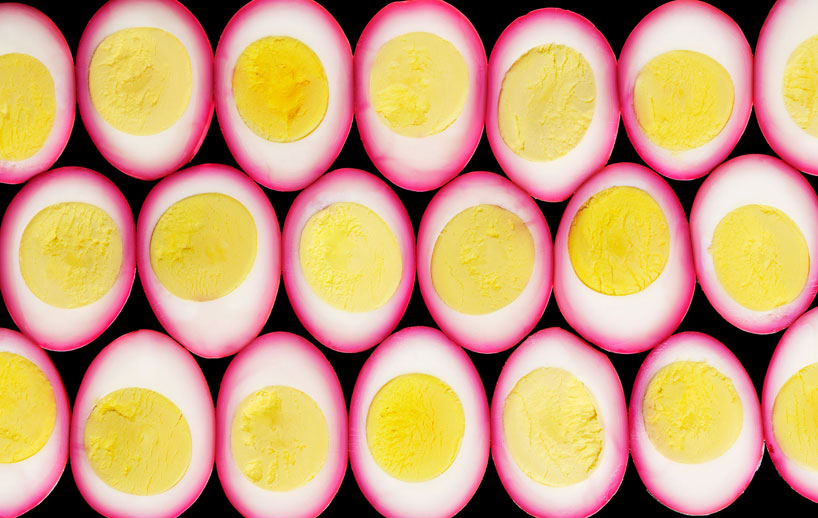 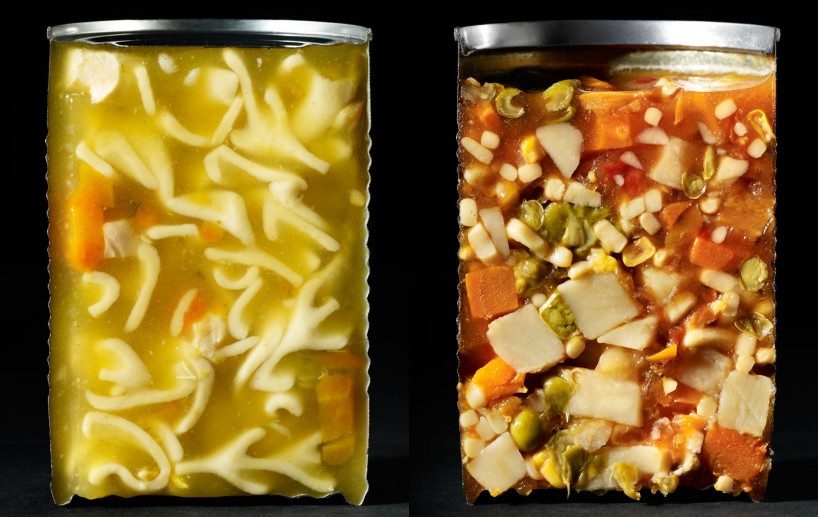 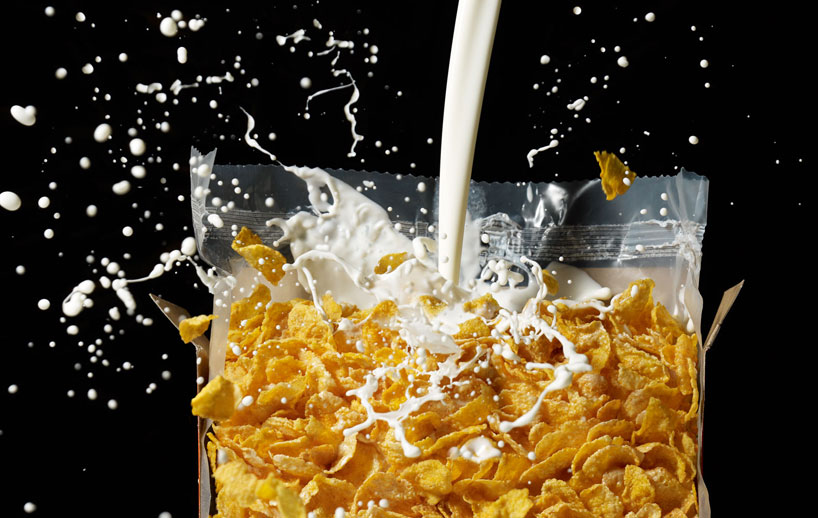 a bag of cereal cut lengthwise 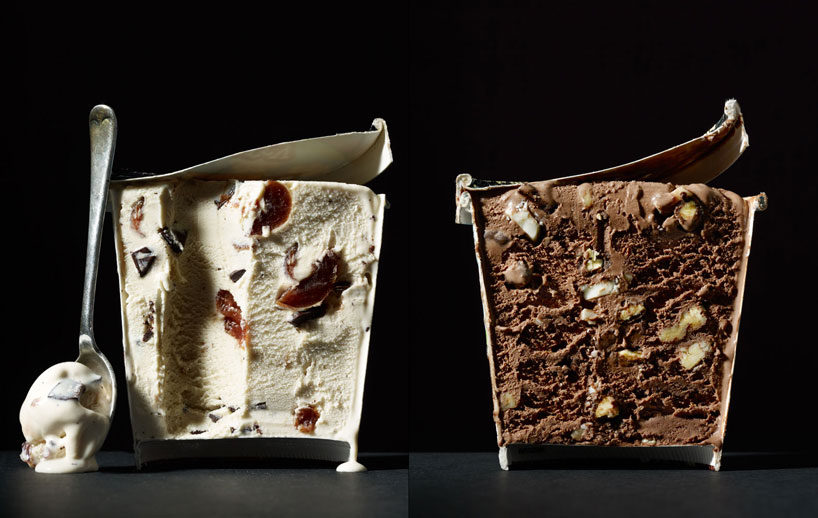 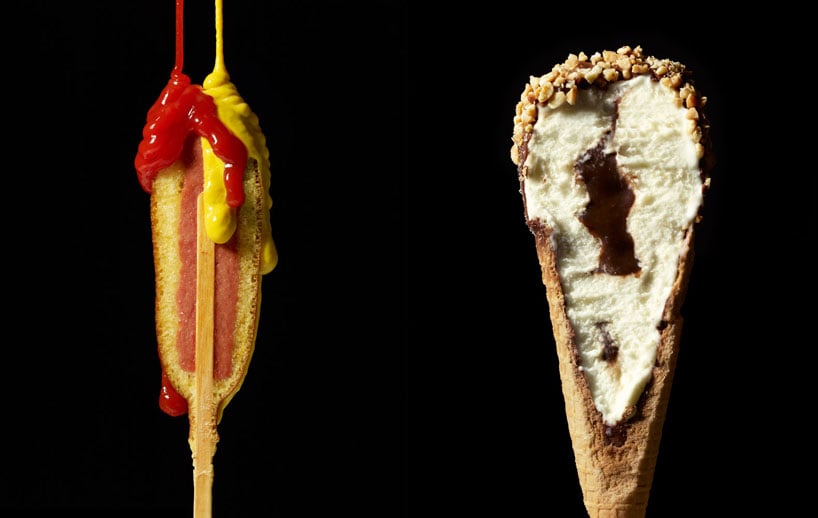 a cut corn dog, and a halved ice cream cone 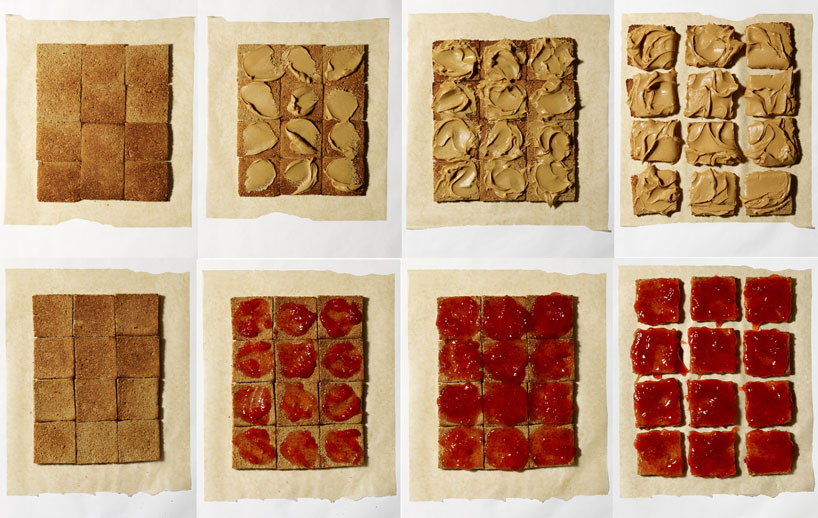 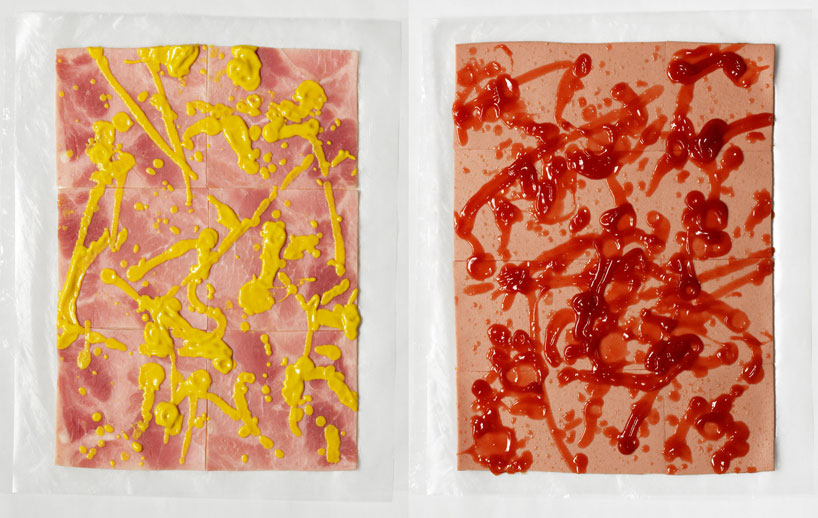 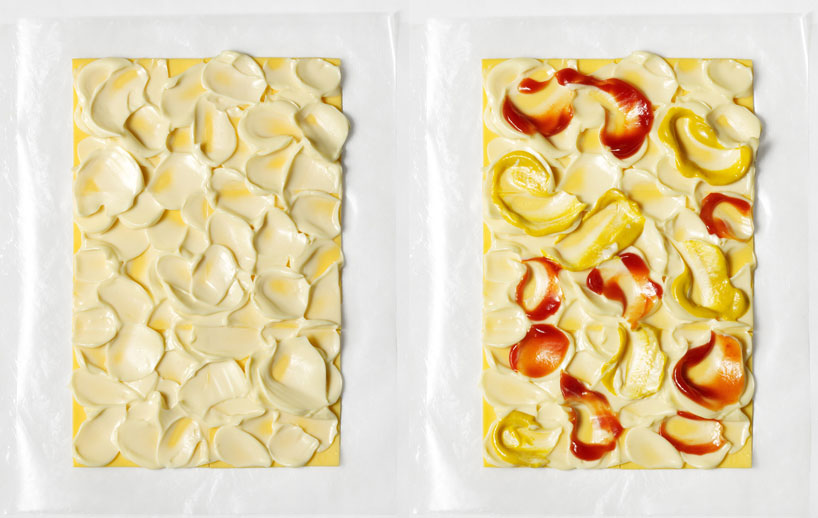 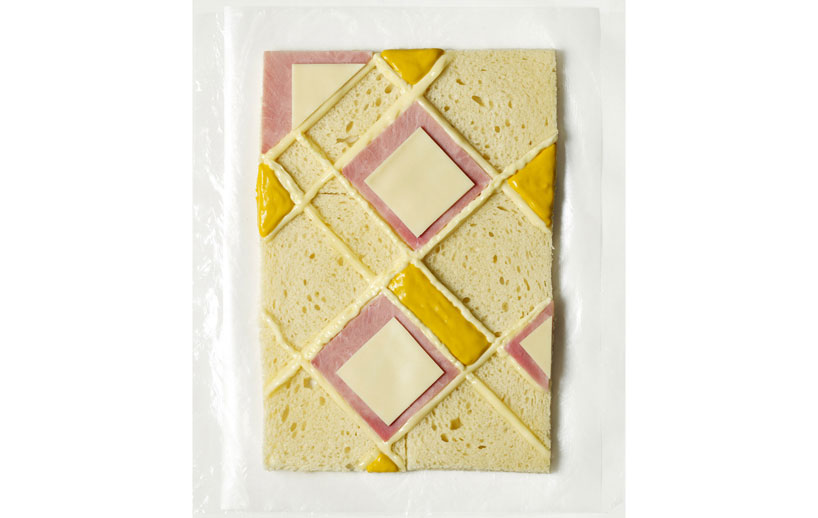 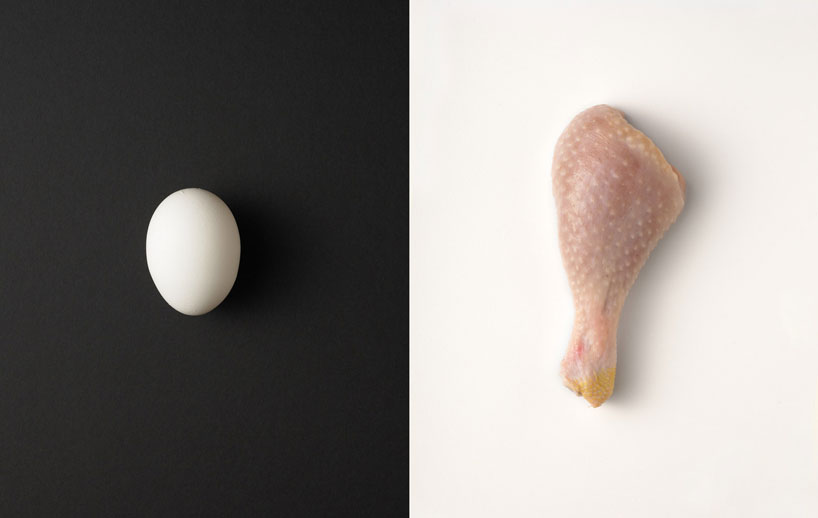 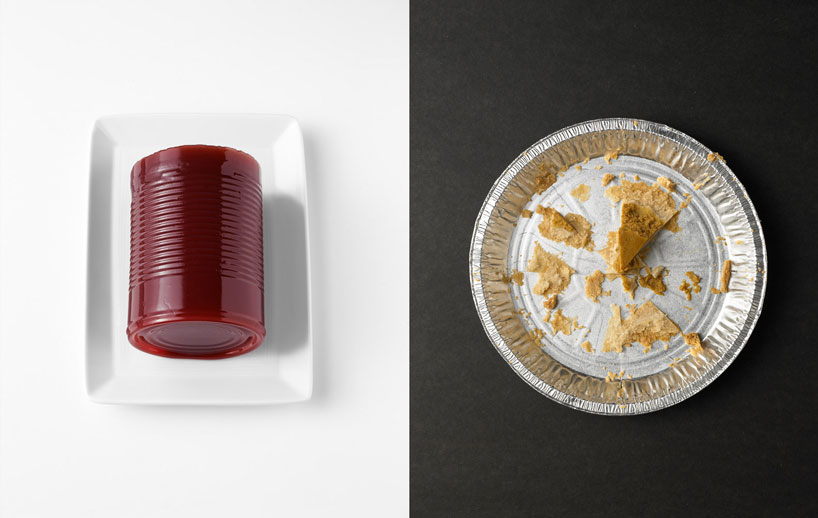 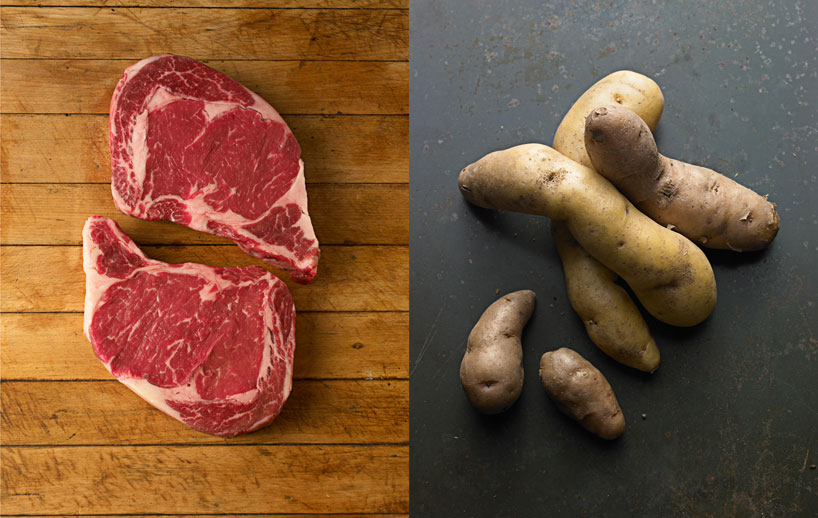 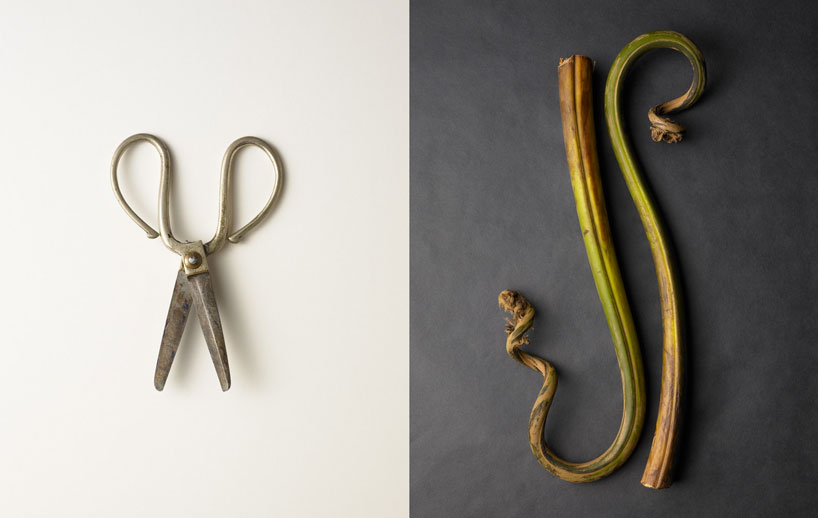 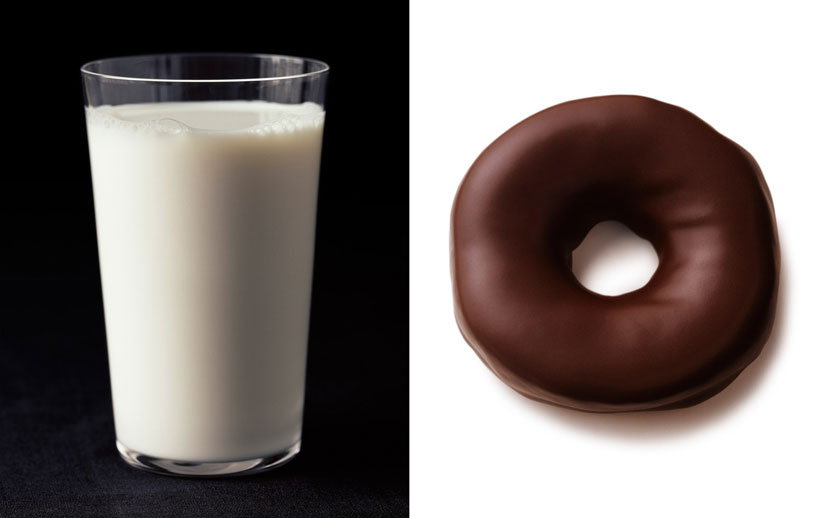 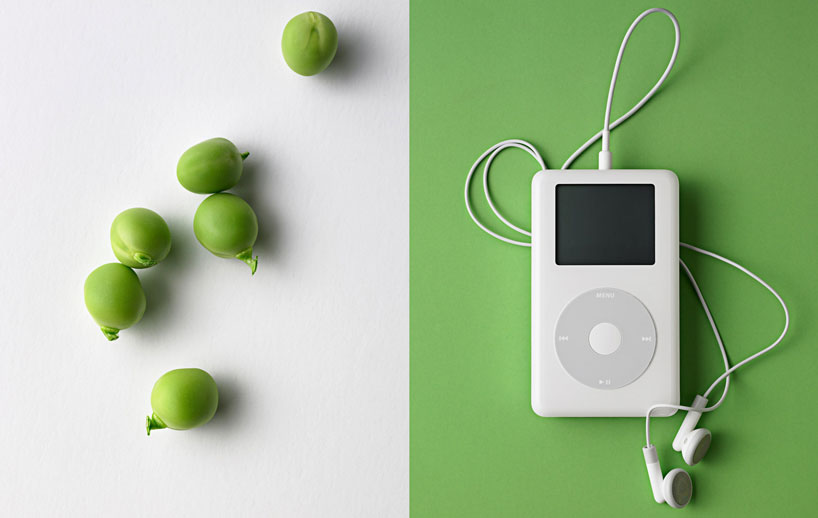 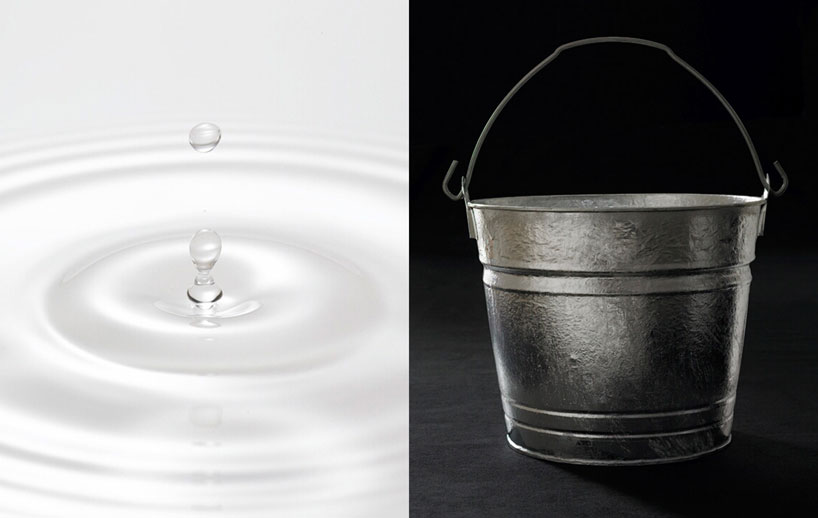 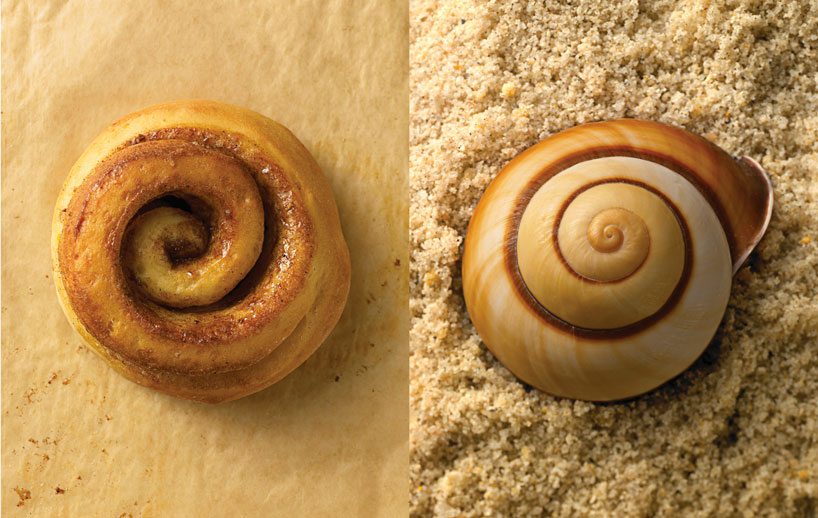 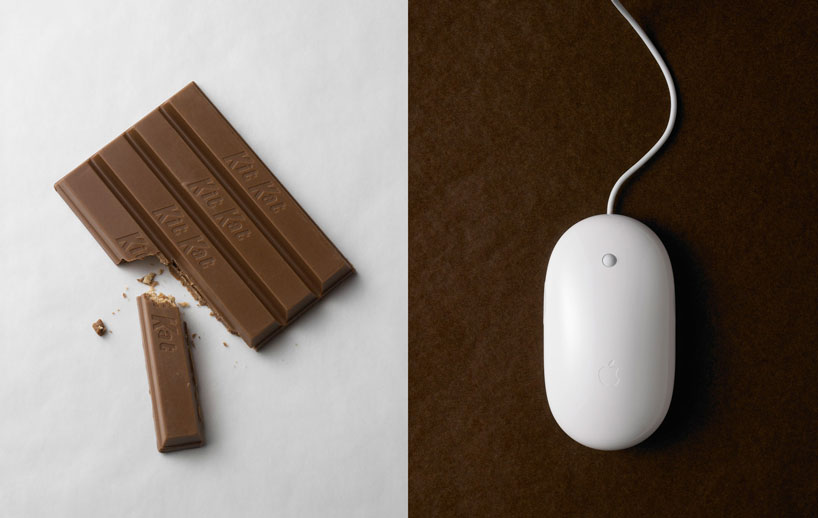 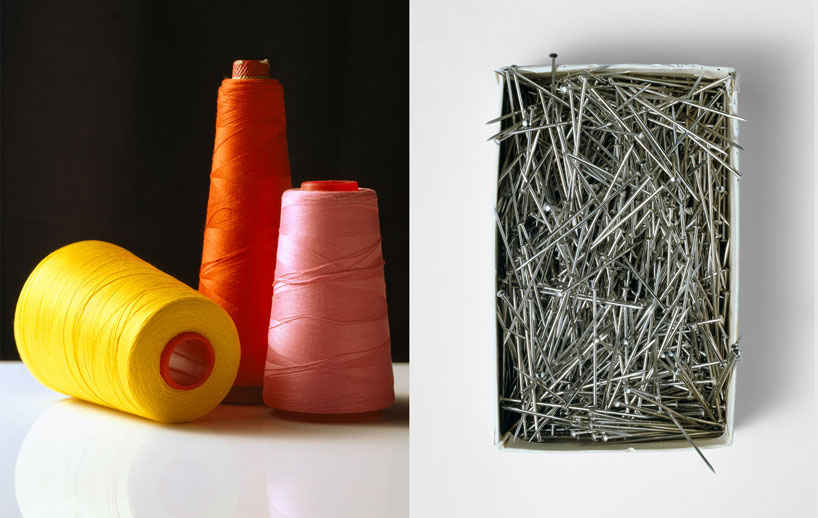