kenyan artist cyrus kabiru works across the mediums of painting and sculpture. his creative practice extends from a desire to turn waste into something new, in which he focuses on using recycled and found materials he picks-up on the streets of nairobi to craft his intricate series ‘C-STUNNERS’. the collection of bifocals is made from e-waste such as motherboards and speaker parts, in which the artist captures the playfulness and sensibility of the youth in nairboi. he then photographs himself in the one-of-a-kind wearable art objects. 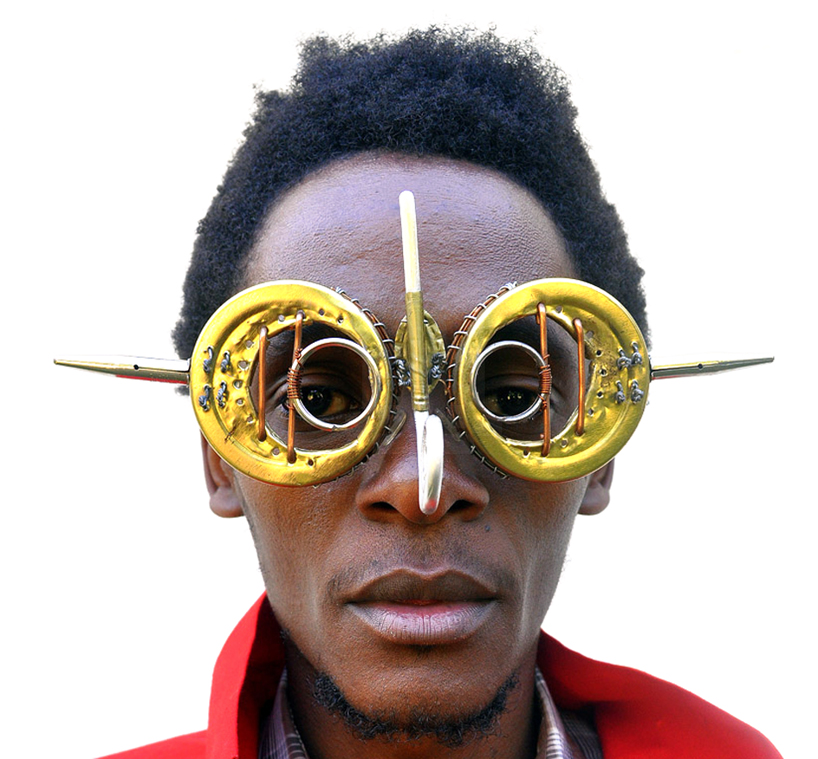 the kenyan artists crafts unique eyewear pieces out of trash

as a young child kabiru really admired glasses and the way they captured or framed one’s face, but his father never wanted him to have real specs. as a response to this he started to make his own out of various discarded components. while the eyewear is aesthetically intriguing, kabiru also seeks to generate a resourcefulness amongst people in getting them to look at trash in a new light. 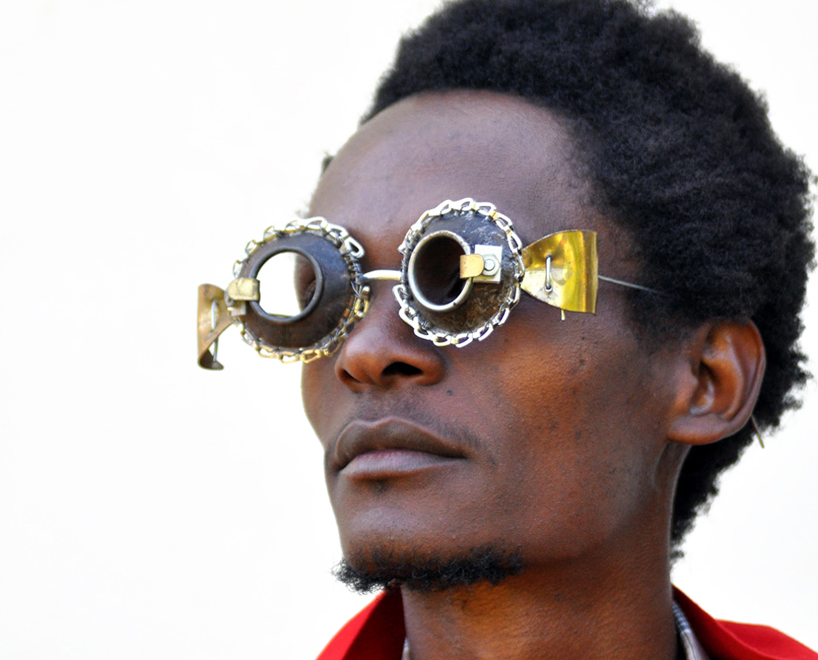 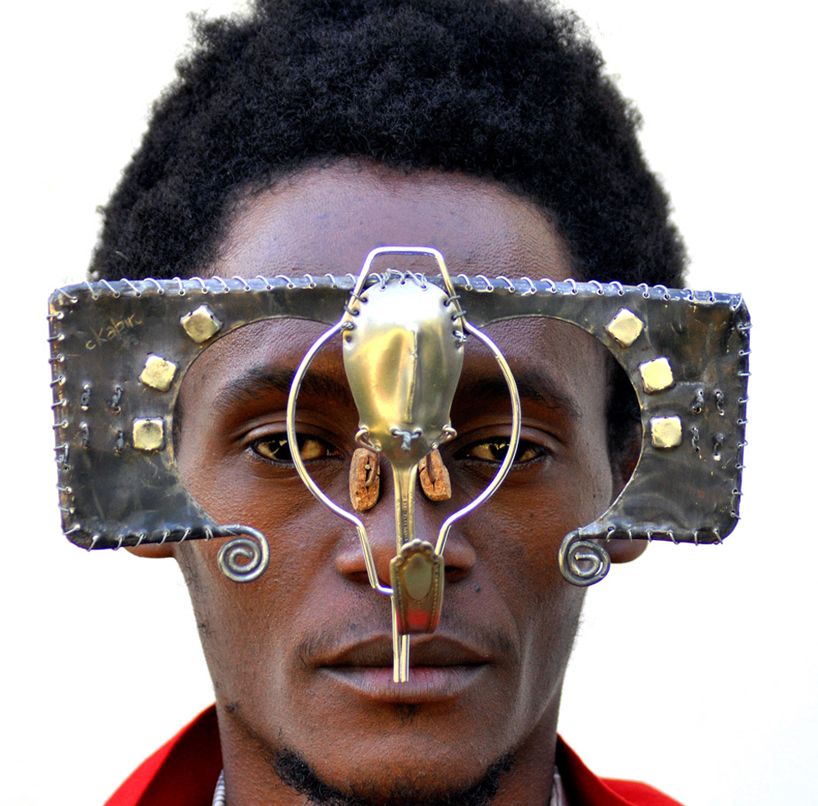 a bent spoon is the focal point of these ‘C-STUNNERS’, while cork bits are used as nose pieces 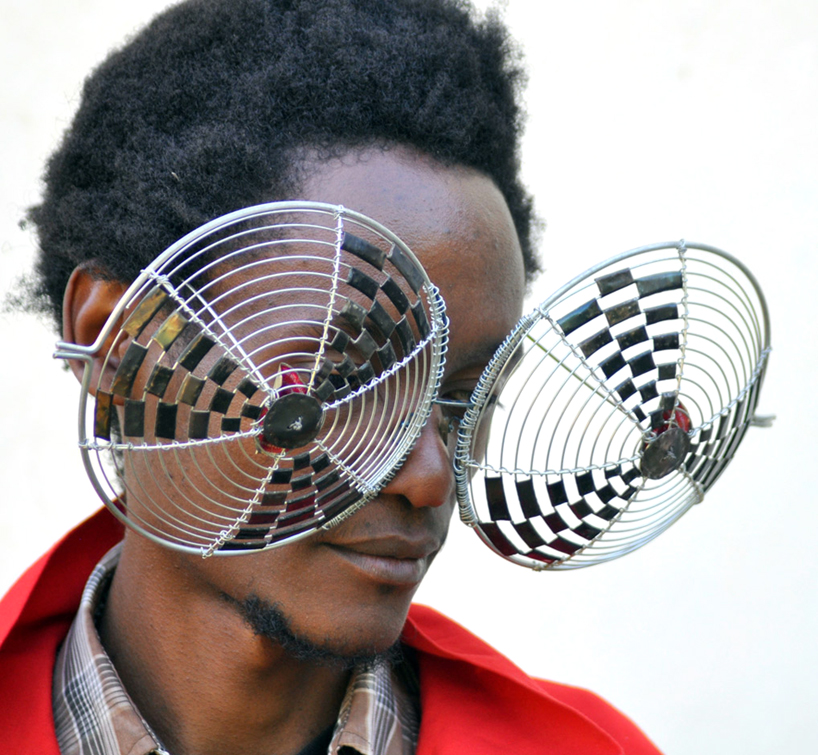 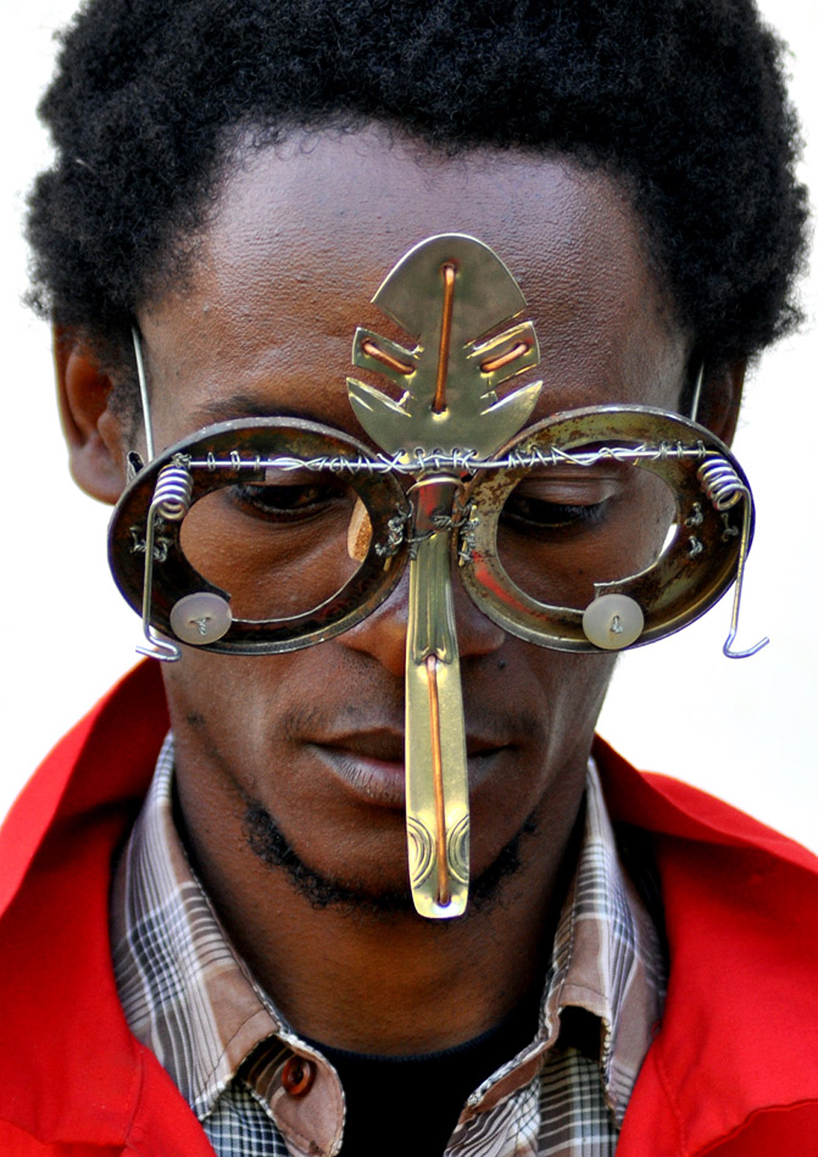 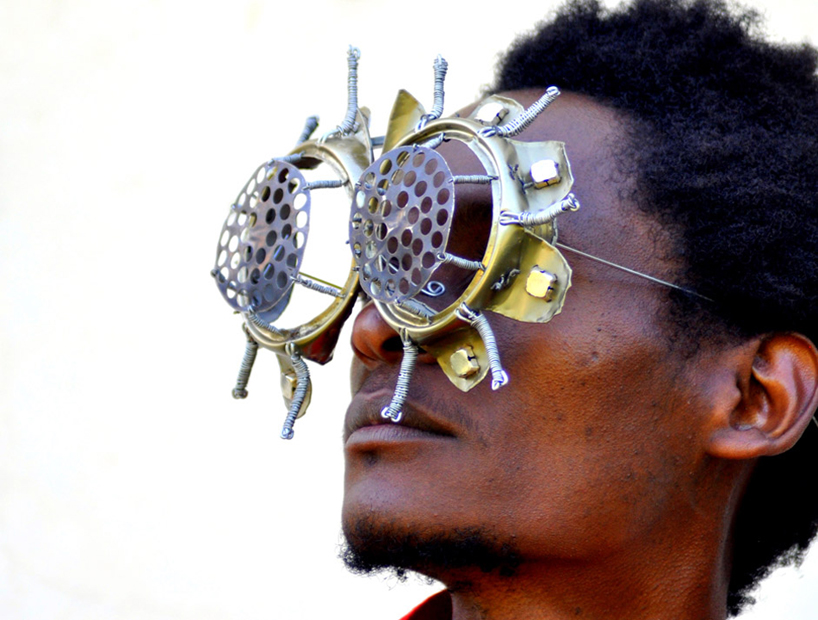 kabiru bends and sculpts metal to create each unique pair 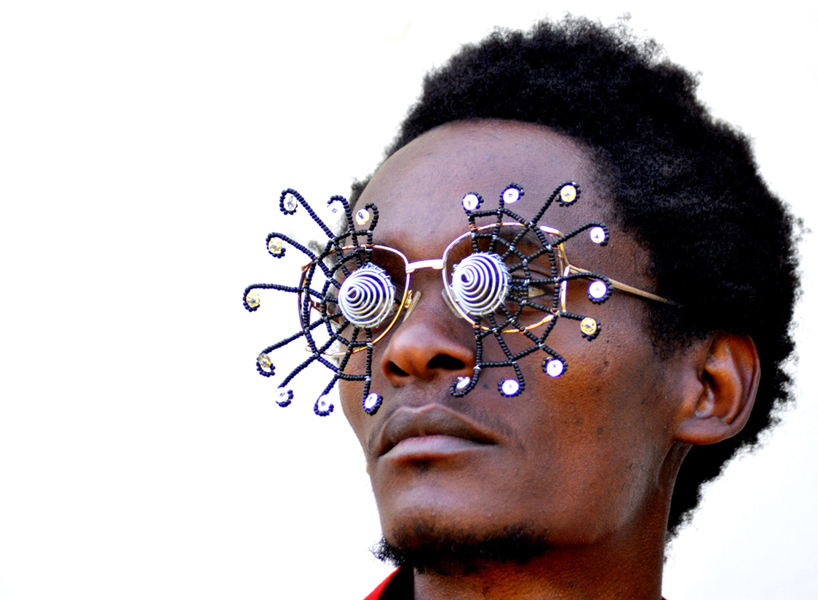 some of the eyewear incorporates traditional african beadwork 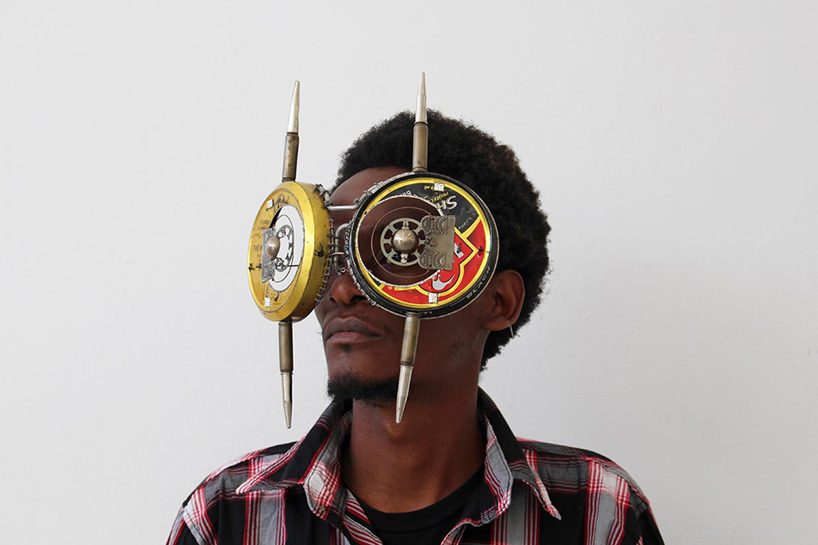 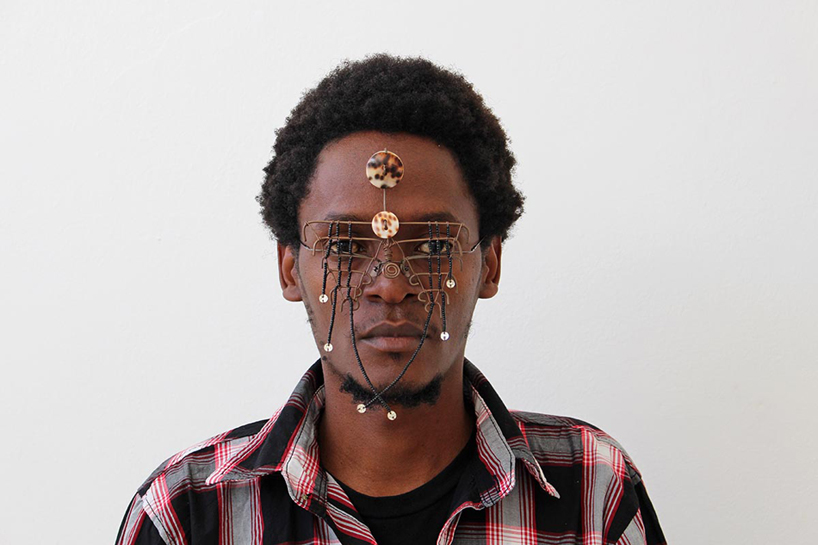 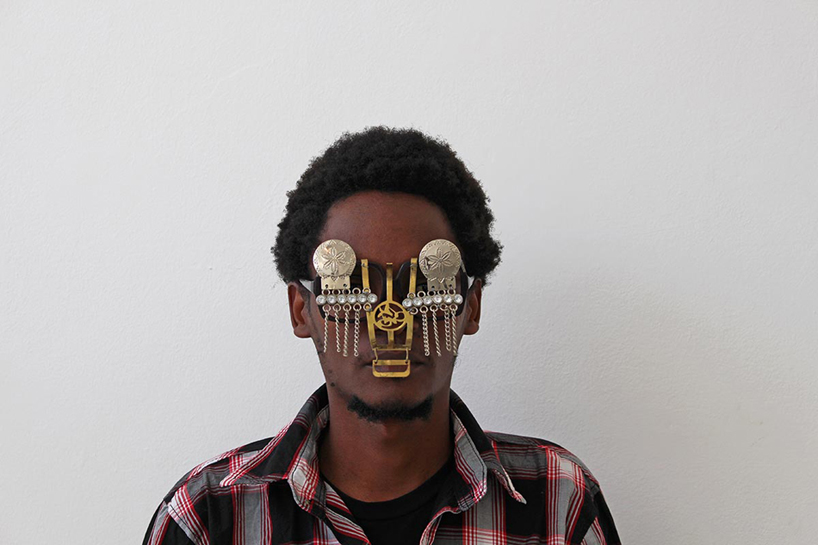 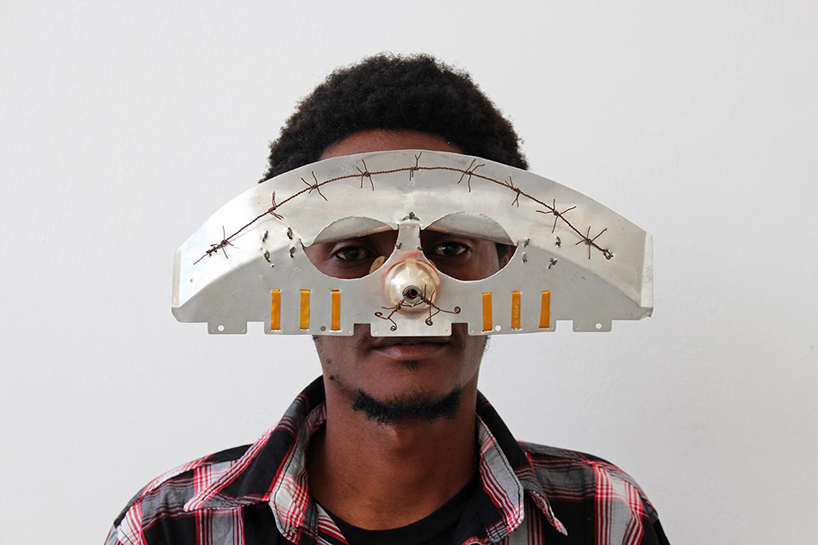 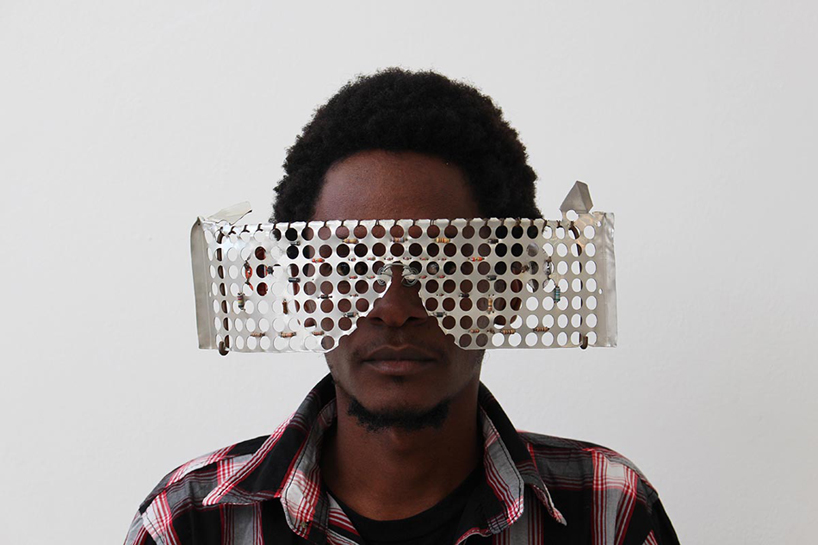 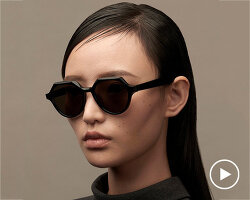 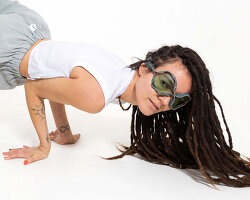