in the near future, years before the excavation of the moon, two young pilots report on the tidal fluctuations and storm systems they see on earth below them. from inside the cockpit of an airplane, the latest installment of the ‘future relic’ film series tells the darkly humorous story of the aviators’ grim realization that the human race is facing extinction. daniel arsham‘s ‘future relic 04’ expands upon the artist’s recurrent themes of ephemerality and decay, in an imagined, future civilization facing major ecological changes on earth.

debuting during miami art week, the short film is ‘the most complex I’ve made in terms of scenography, with all of the sets constructed by my studio team,’ arsham said. ‘this film is very different from the other sections of future relic, and I think it gives audiences a forecast of where the rest of the film is going, both conceptually as well as in its tone.’ the chapter — part of a series which will culminate in a feature film in 2016, will include a collectable edition artwork by arsham of a now-obsolete object found in this future world. watch the trailer for ‘future relic 04’ above, and see the full feature on NOWNESS here. 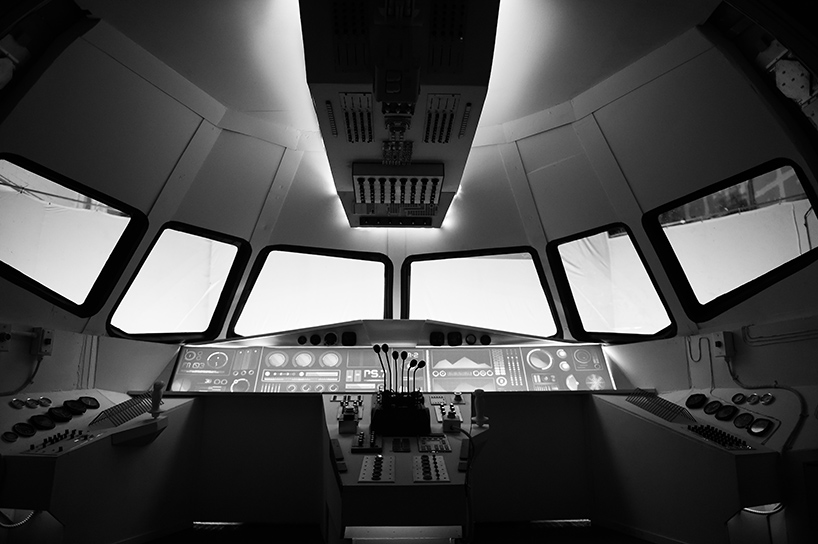 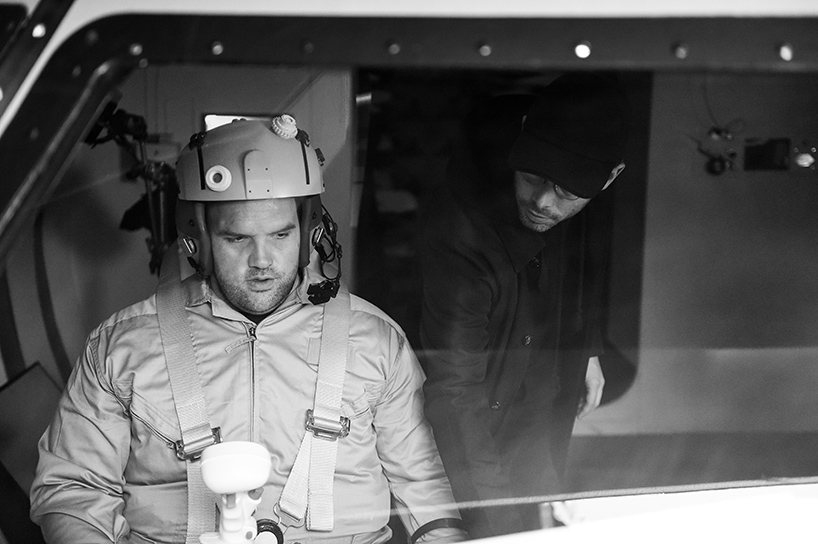 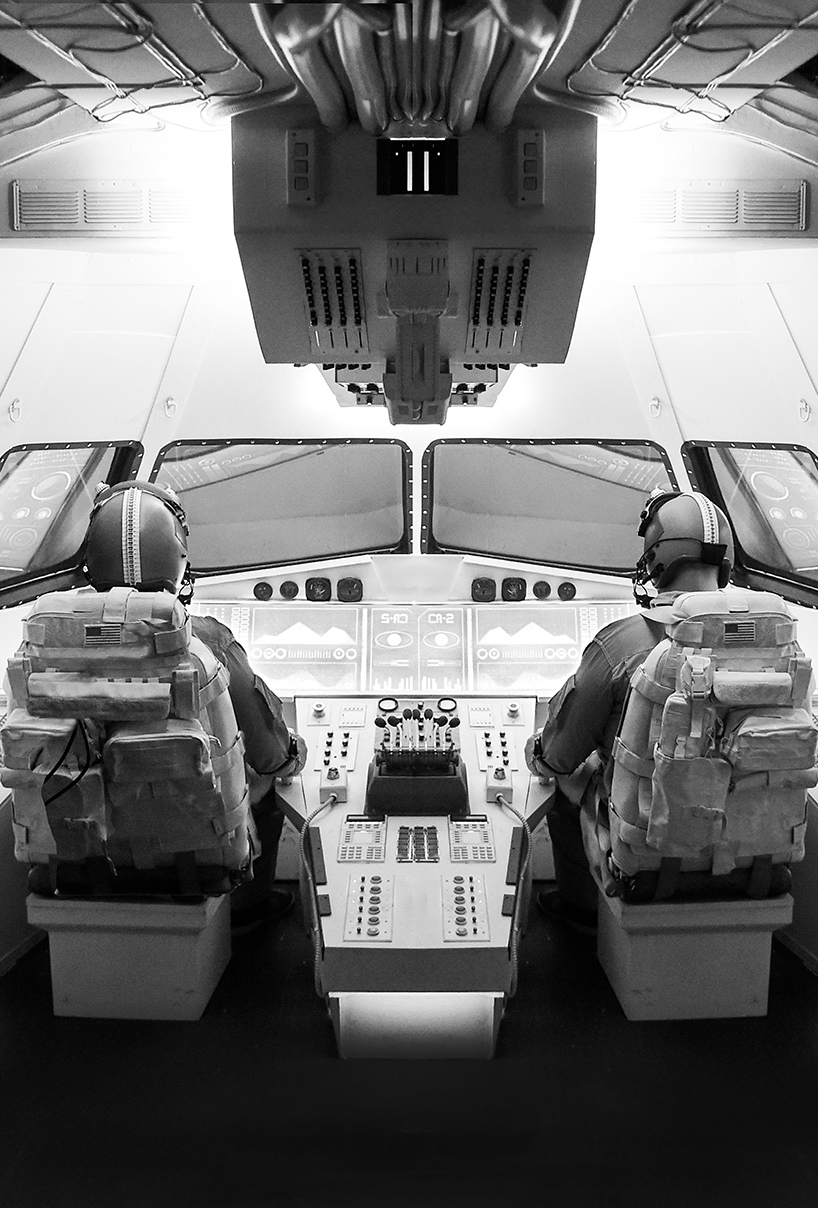 the two pilots are filmed from inside a cockpit, designed by arsham and his studio team 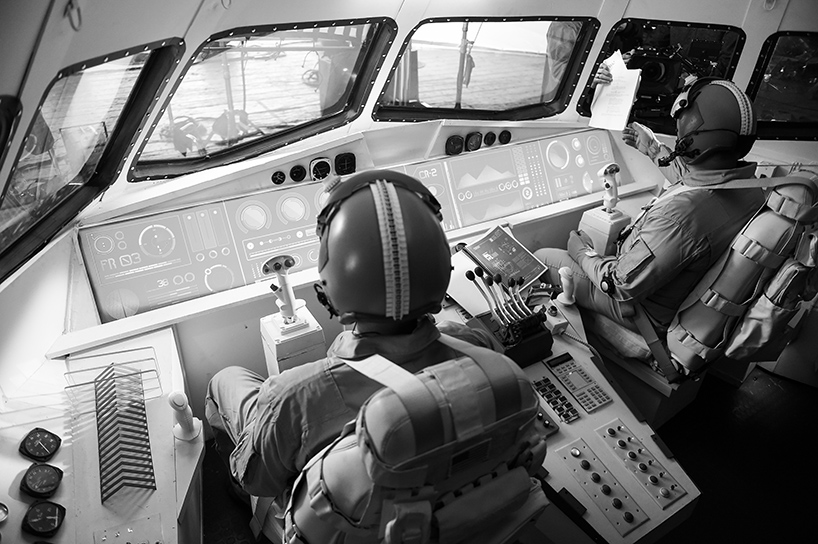 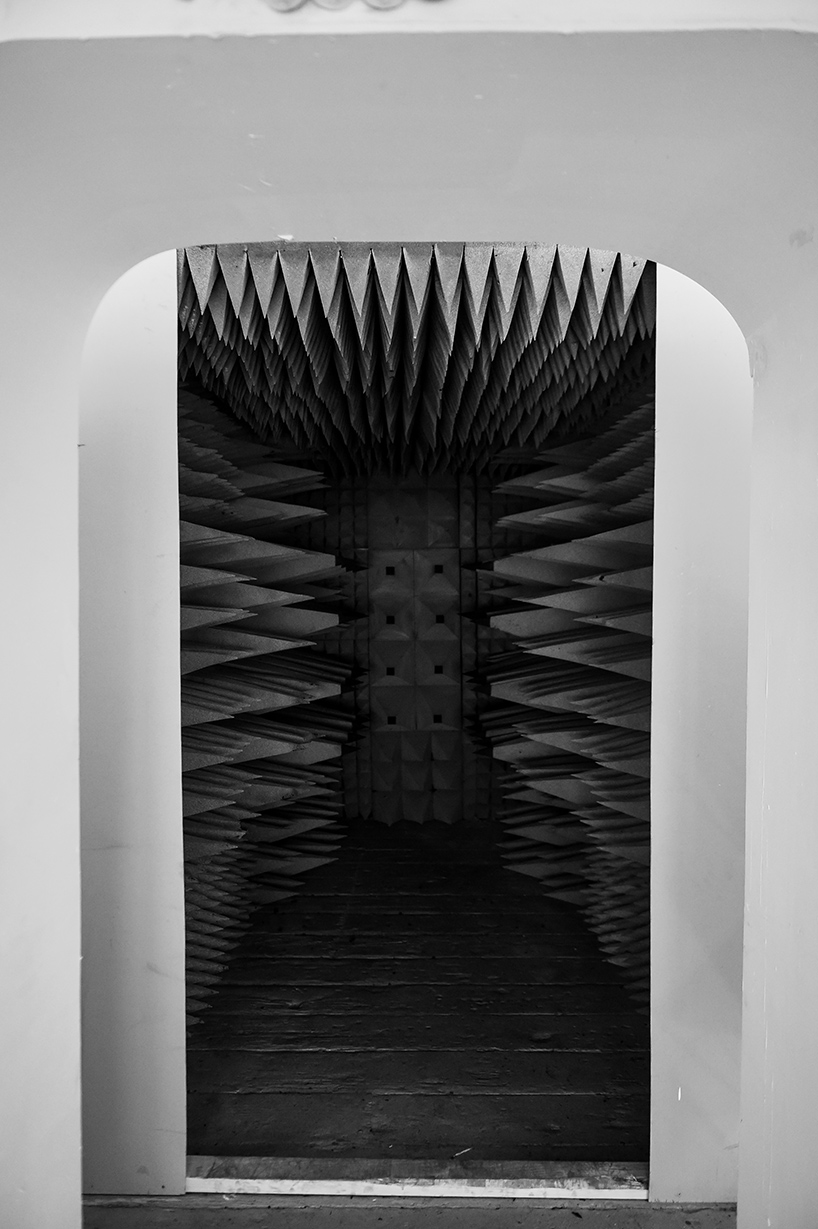 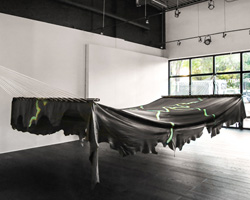 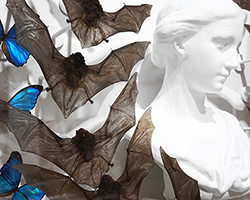 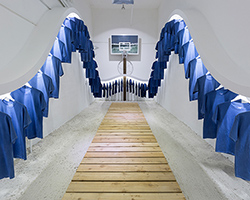 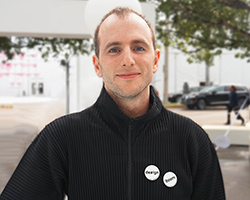