tate britain is currently hosting an exhibition of one of the most popular and influential british artists of the twentieth century — david hockney. the comprehensive show brings together a vast selection of hockney’s most famous works, ranging from painting and drawing, to print, photography and video.

in celebration of the exhibition, tate britain commissioned london based director thomas harnett o’meara to create a short, stop motion animation promoting the show. harnett o’meara draws from some of hockey’s best known works, hallmark motifs and characteristic color palettes in the making of a bold, bright and brilliant short film. 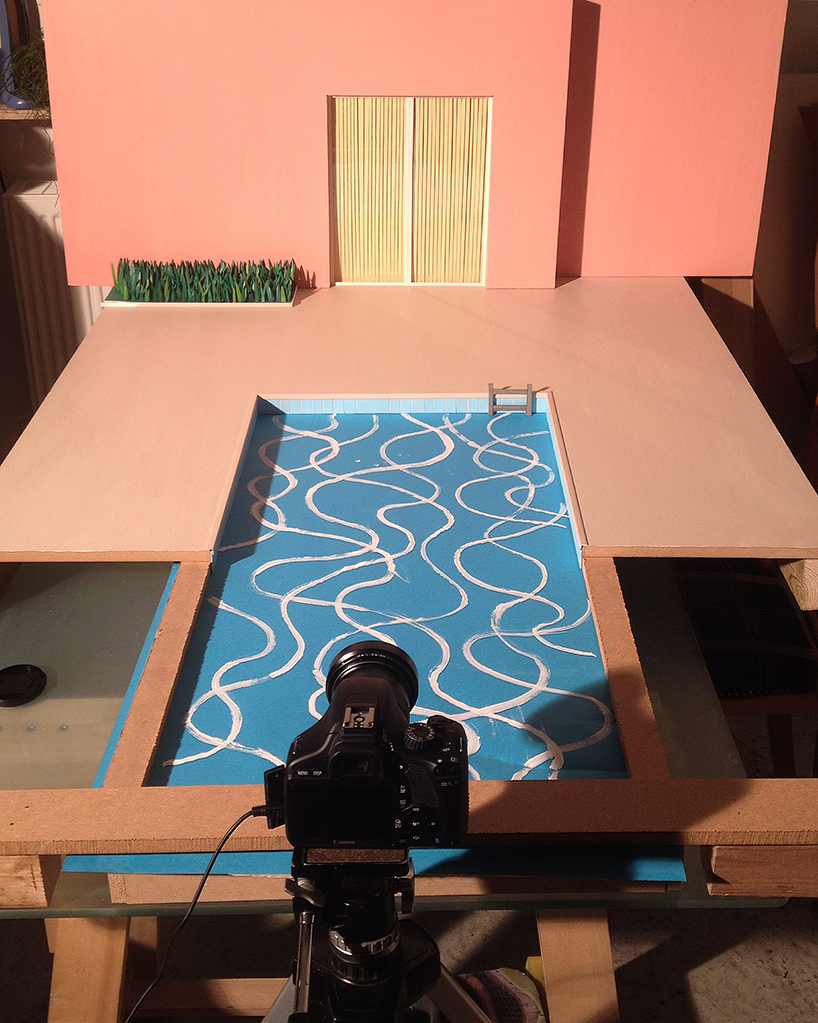 the dreamy animation opens with an image of hockney’s distinctive round glasses infilled by subtly swirling lines. these shapes gradually become an abstract impression of the strokes that stretch across the water in ‘peter getting out of nick’s pool’. hockney’s suburban california landscape is further brought to life by a set of whimsically animated sprinklers, an arcade of paper palm trees, and a miniature hockney himself, peeking into the frame.

see harnett o’meara’s short film at the top of the page, and a behind-the-scenes look at the making-of the animation for the tate britain exhibition below. 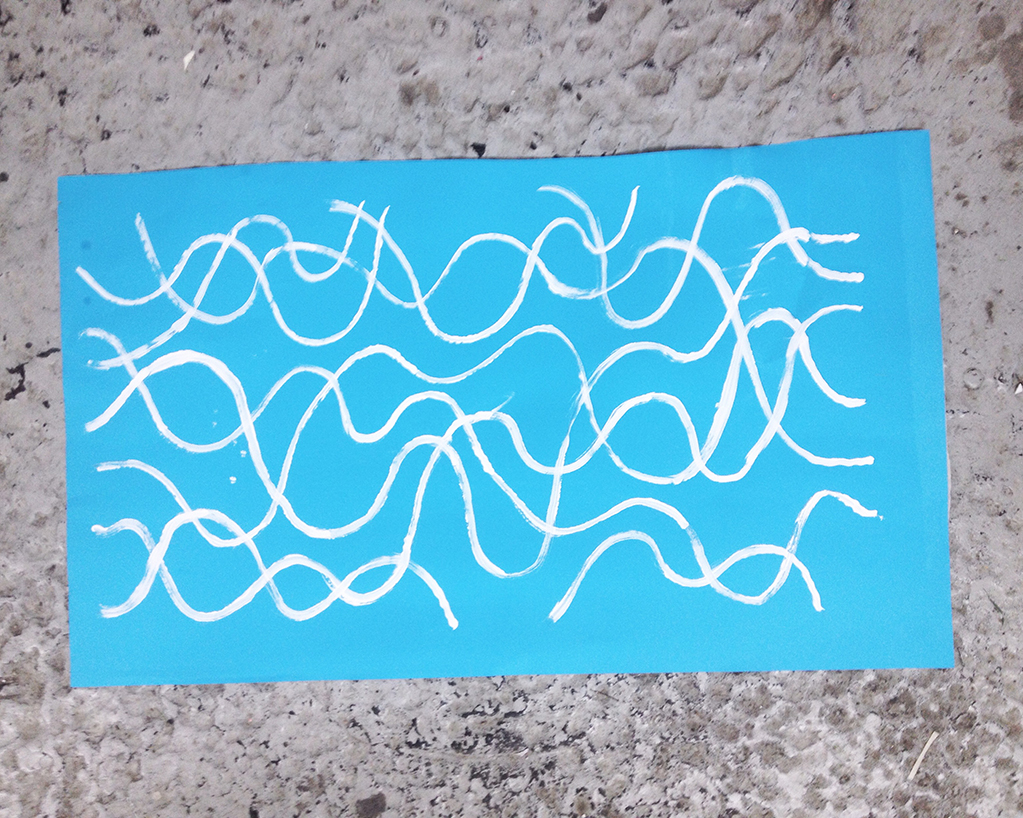 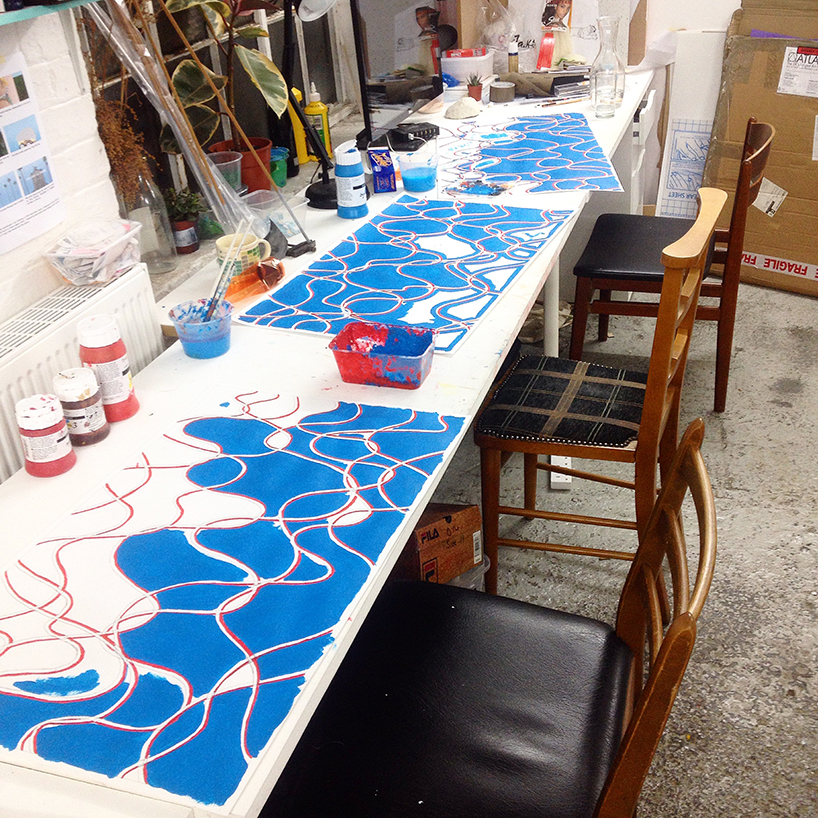 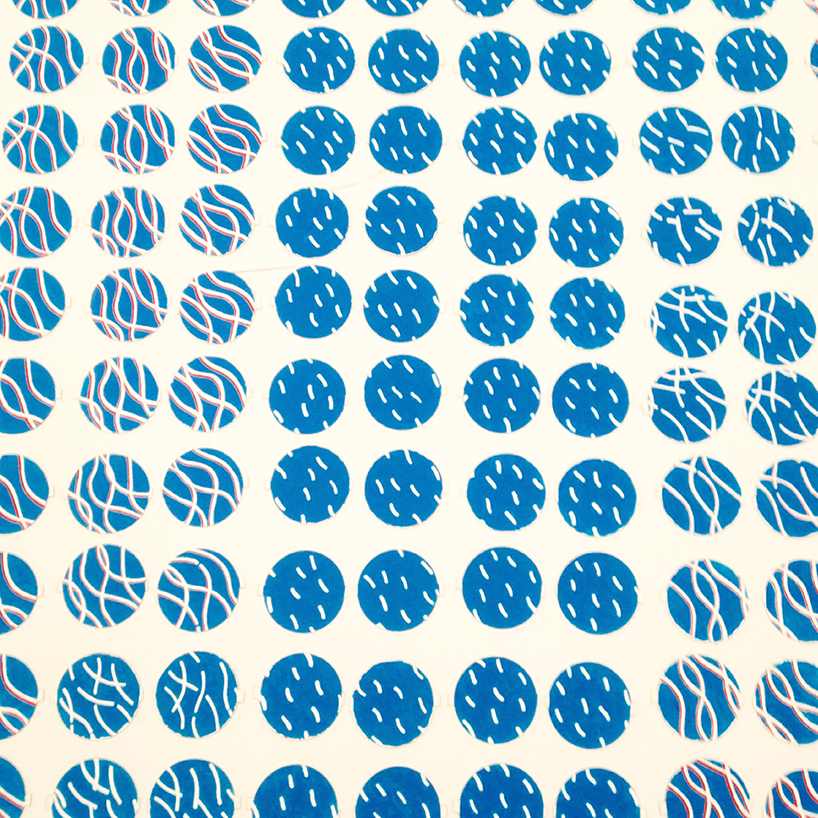 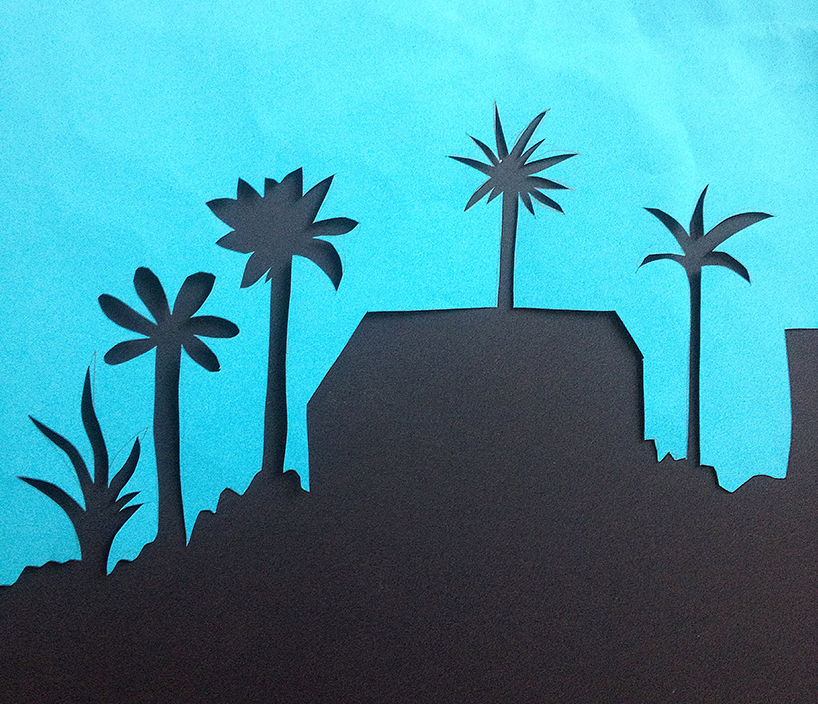 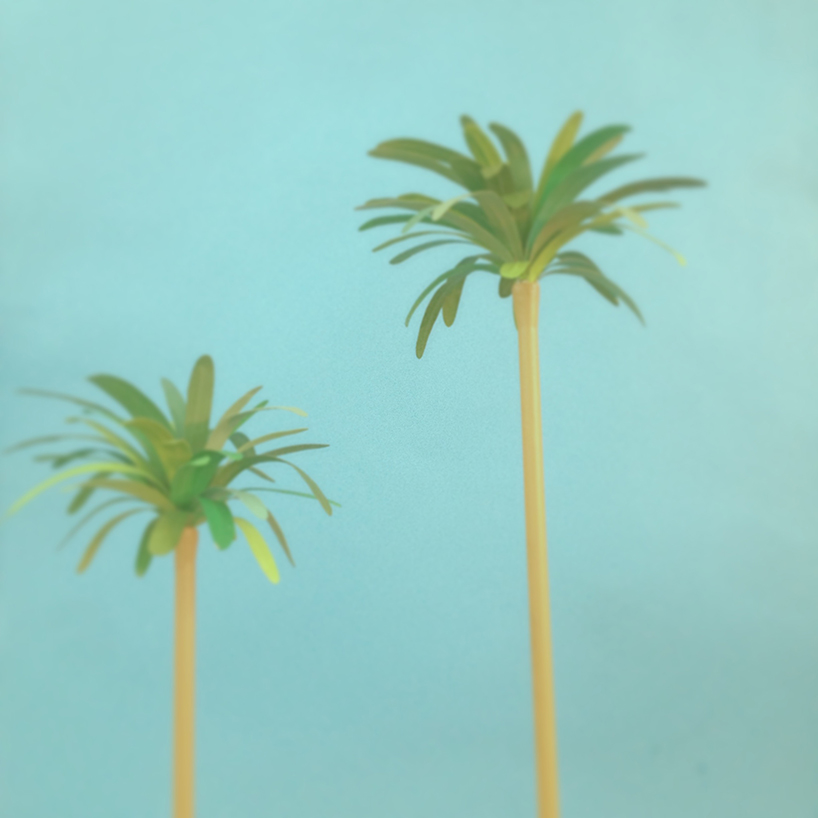 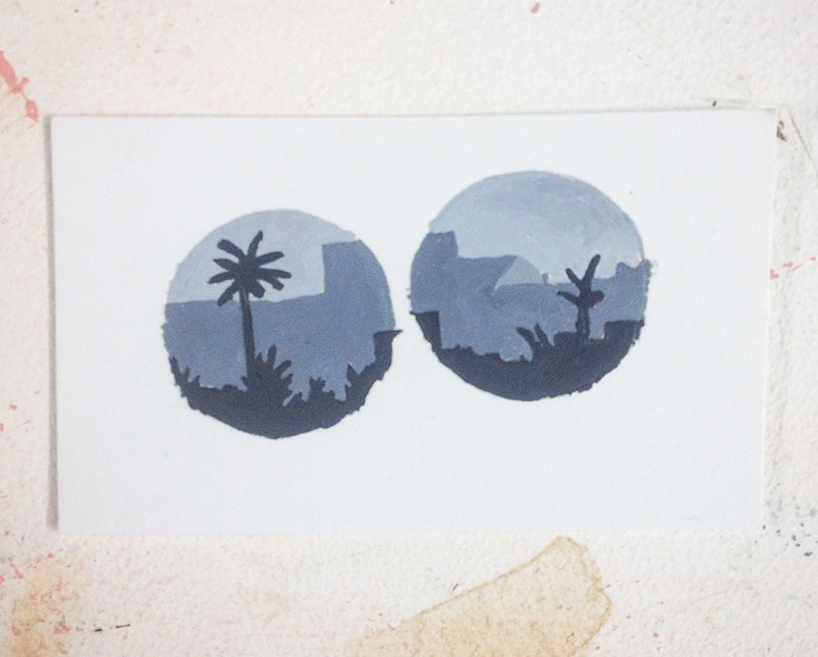 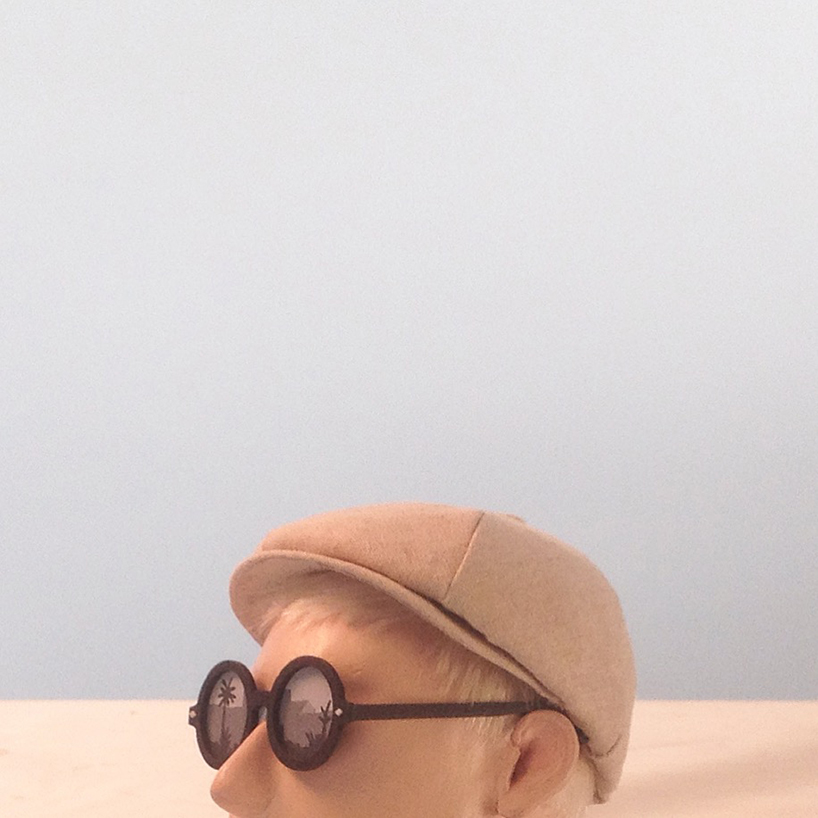 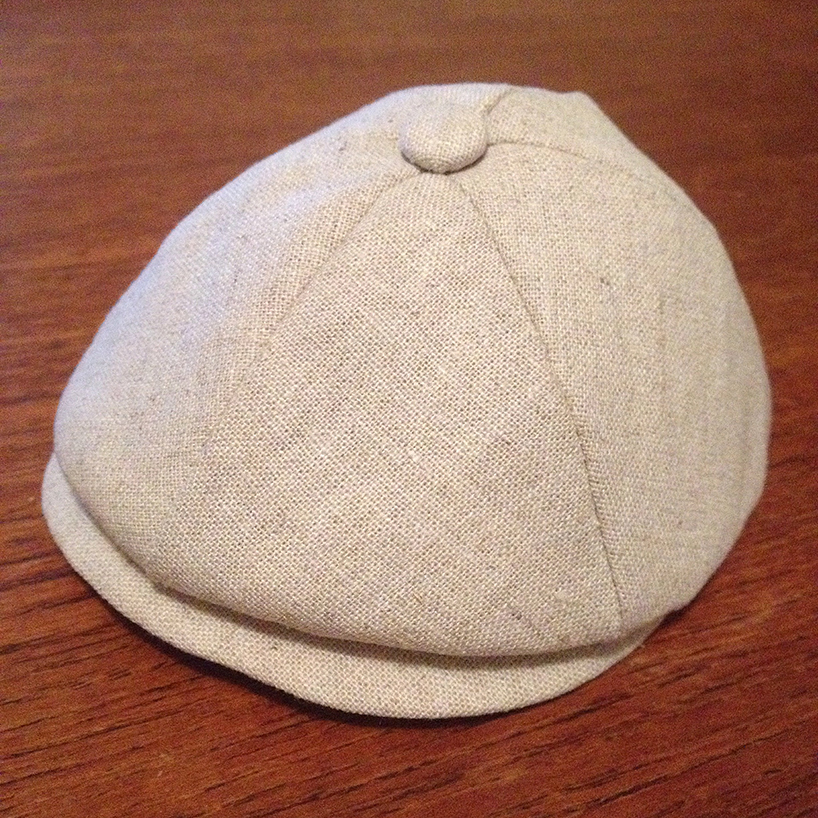 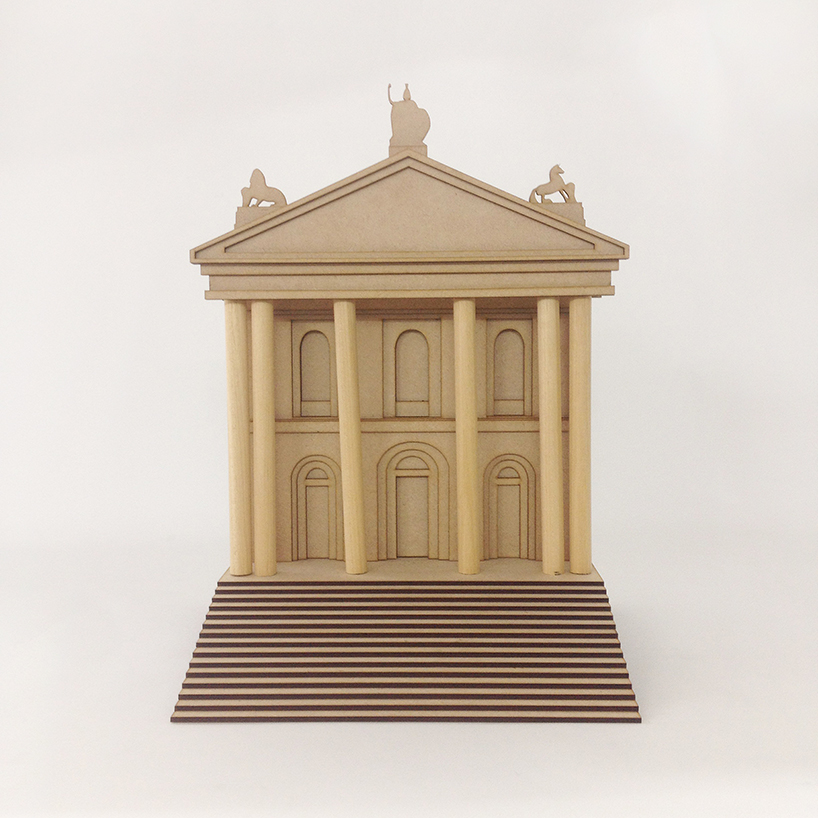 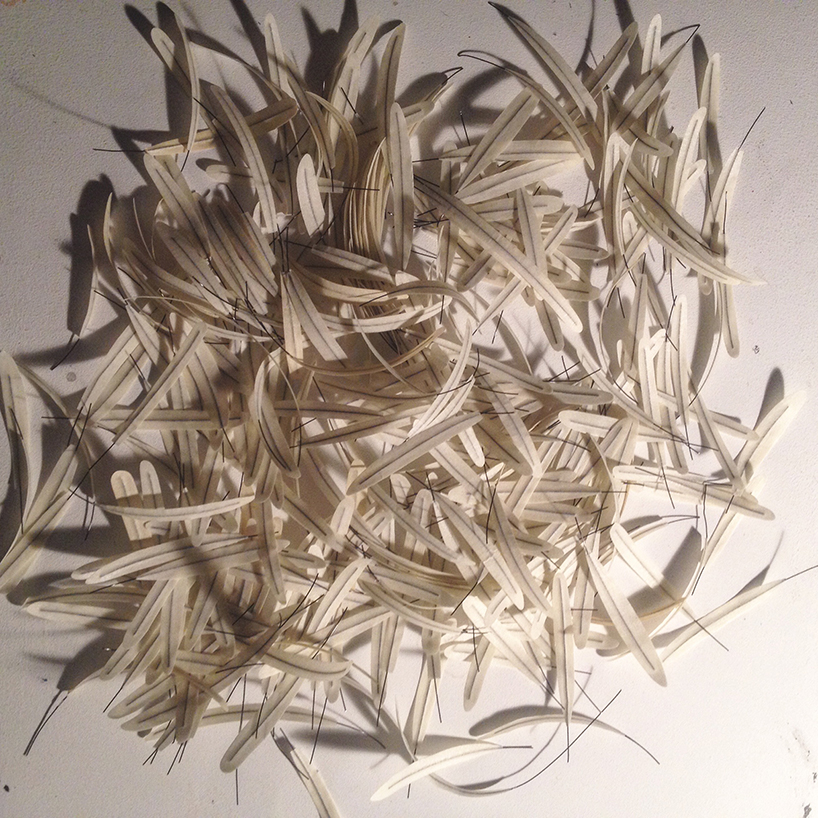 Feb 02, 2023
now complete: anish kapoor's newest 'bean' nestles into the streets of new york
the new 'bean' is snugly squeezed beneath the cantilevering slabs of the 'jenga building' in tribeca.
art
237 shares
connections: +1360
'we are nature' - interview with brazilian artist ernesto neto ahead of engadin art talks
designboom speaks with ernesto neto about hope, spirituality and nature ahead of his participation at this year's engadin art talks.
art
268 shares
connections: +120