what if wes anderson made s’mores? how about if quentin tarantino tried his hand at making spaghetti and meatballs? these are just some of the questions that self described freelance foodie-for-hire david ma considered while coming up with his latest food films. the series of short movies reimagines the standard recipe video in the style of four famous directors: wes anderson, quentin tarantino, alfonso cuarón, and michael bay. 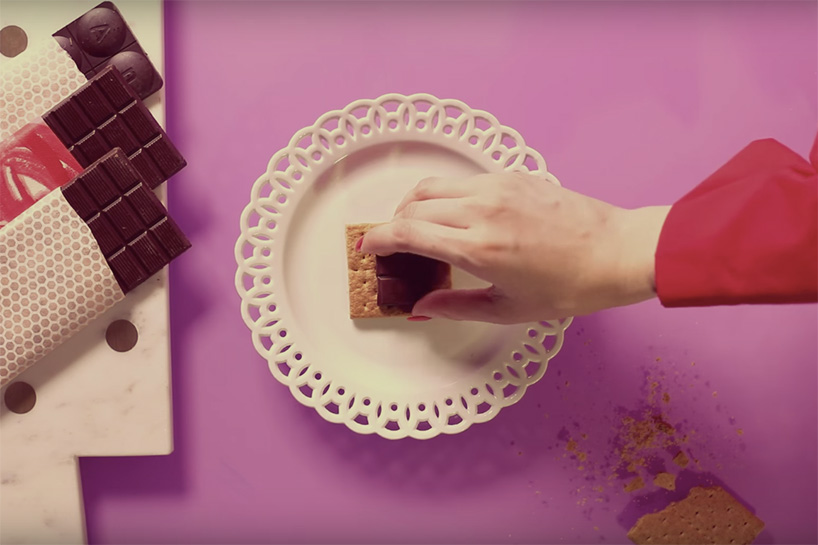 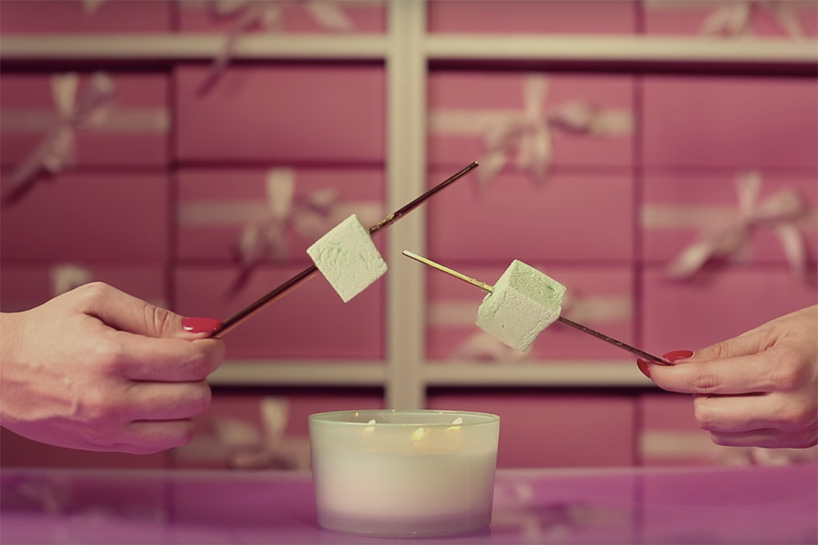 inspired by the storytelling of mexican director alfonso cuarón, the next film serves as a handy guide for making pancakes in slow motion. finally, wes anderson’s distinctive visual and narrative style is explored with a 60 second film detailing s’more production. graham crackers are broken, chocolate is positioned, and marshmallows are toasted (for 8.2 seconds) before the warm snack is served. 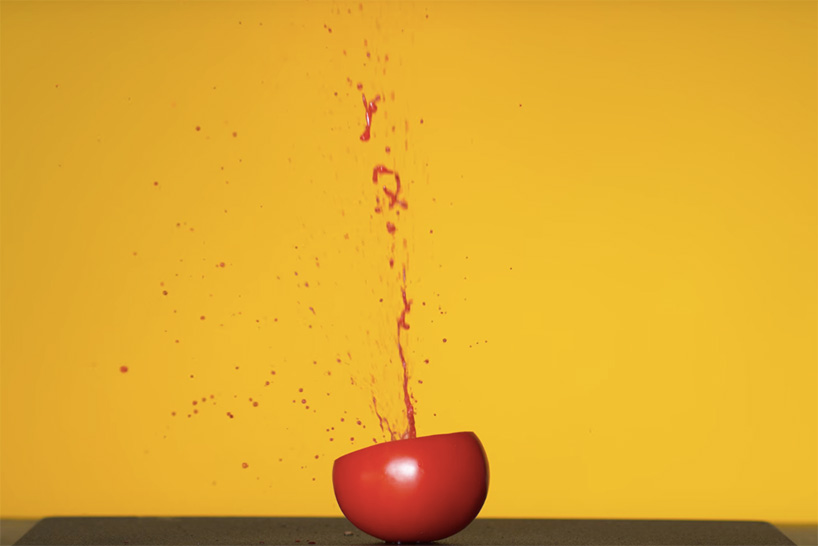 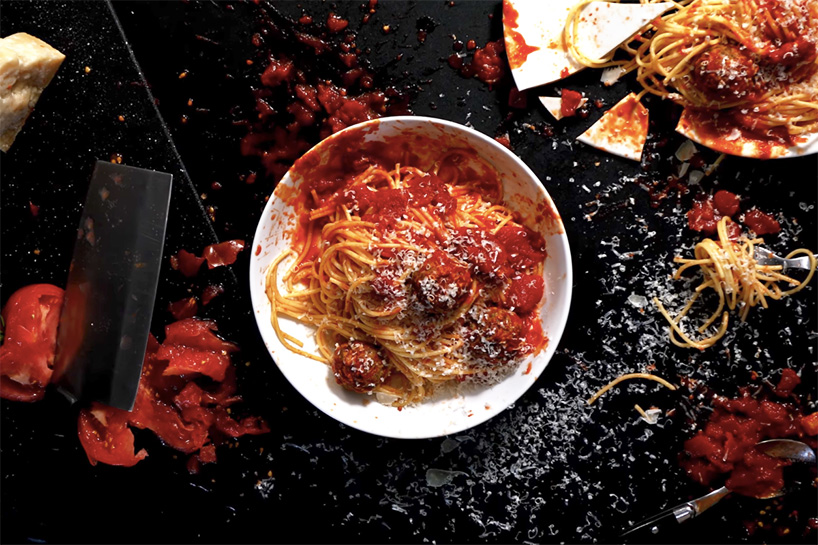 if filmmaker michael bay made waffles 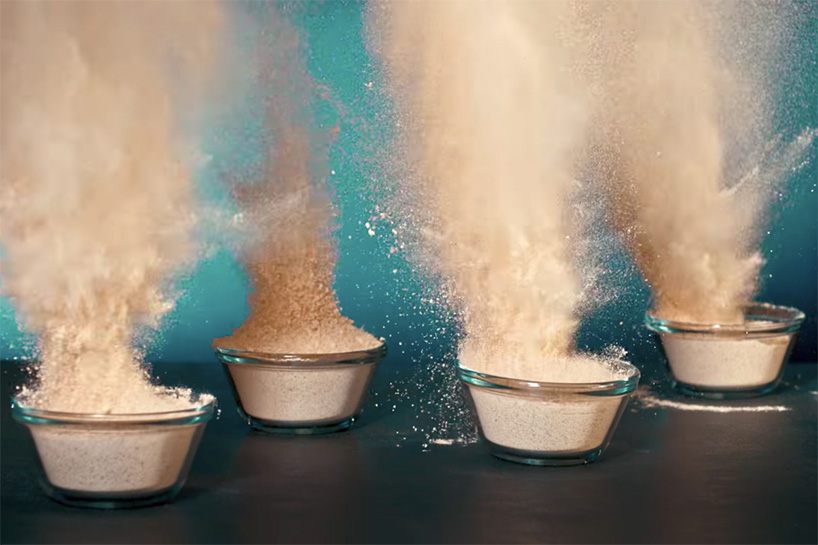 if the director of ‘transformers’ made waffles, it would be action packed 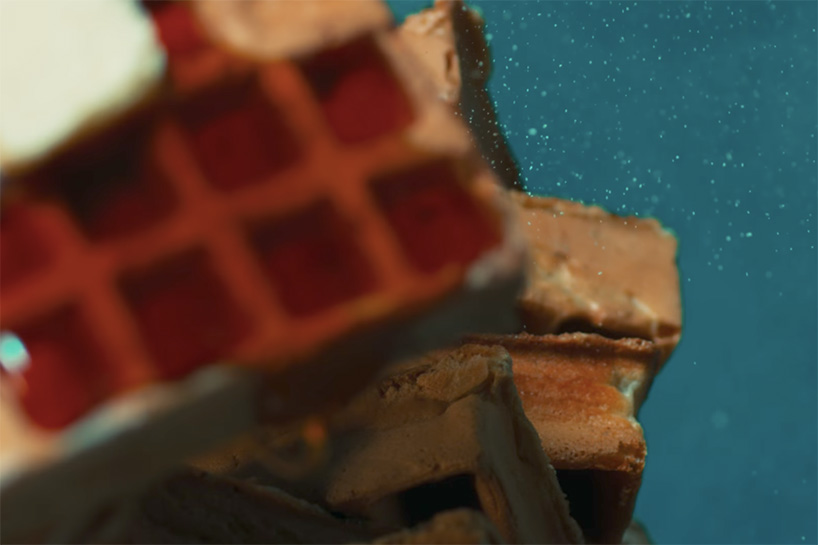 pancakes, as if alfonso cuaron made them 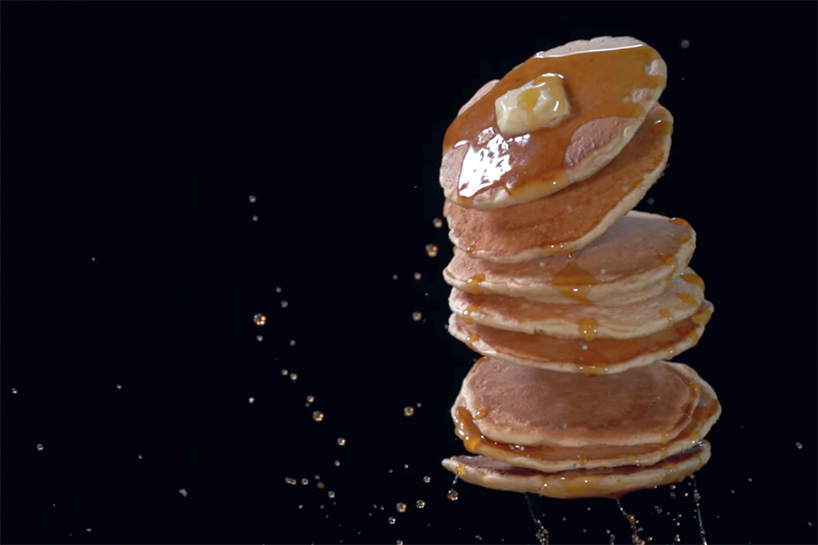 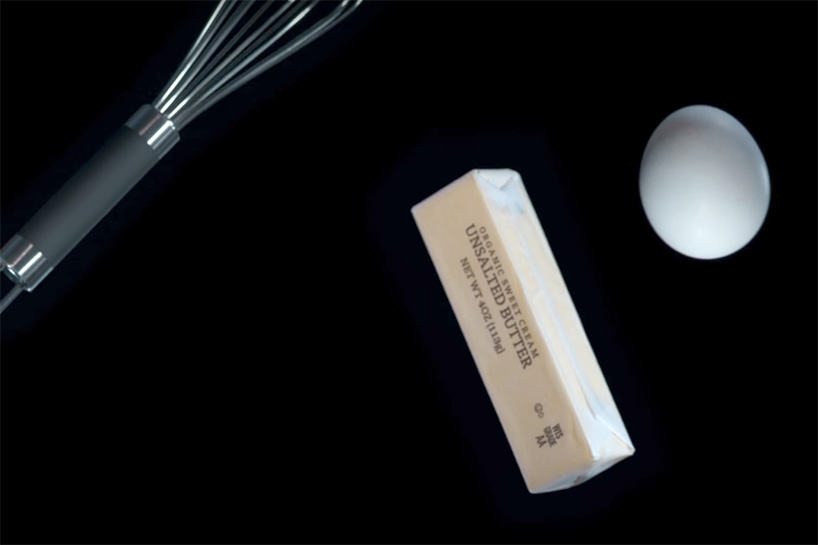 ingredients weightlessly float into the air