From November 10 to December 17, 2022, New York gallery David Zwirner presents The Outlands, a selection of photographs by William Eggleston, most of which have never been on public view. Taken between 1970 and 1973, the images are notable for their ordinary subjects that highlight the complexity and beauty of the everyday. Cars, classic American diners, drive-through signs, utility poles, power lines, and old gas stations are found in Eggleston’s work, which immerses the viewer in a seemingly mundane yet fascinating world.

This will be Eggleston’s fifth solo exhibition with David Zwirner since joining the gallery in 2016 and will coincide with the release of William Eggleston: The Outlands, Selected Works, a new publication by David Zwirner Books focusing on this series, with a foreword by William Eggleston III and new texts by the art historian Robert Slifkin and the author Rachel Kushner. 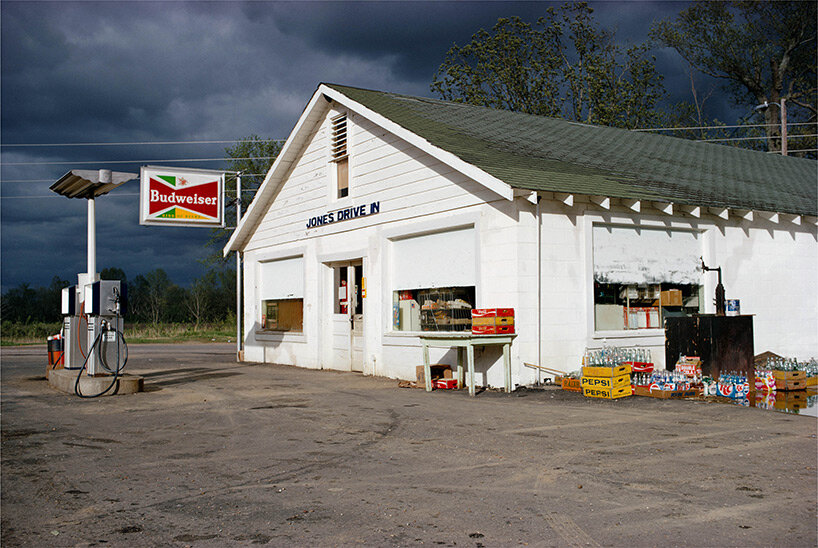 the sublimity of the mundane

The images in The Outlands are from the same extensive photographic project, from which Eggleston and famed curator John Szarkowski selected the works for the artist’s exhibition at the Museum of Modern Art, New York, in 1976, as well as for the related and widely acclaimed publication William Eggleston’s Guide.

‘Throughout the series, the slow and unceasing forces of nature make their mark upon rusting cars and paint-chipped buildings, as well as on the weather-worn billboards and election posters that are sometimes obscured and surrounded by encroaching vines. In many of the pictures, a responsive balance is struck between the developed yet degraded landscape and the unsullied and ever-changing sky. Sometimes the irrepressible presence of the firmament is aligned with mundane objects and humble signs of human enterprise.… Other times, as when Eggleston occasionally captures the sky reflected in the puddles of rutted country roads, discolored parking lots, and suburban swimming pools, the celestial realm is brought, mirrorlike—even photograph-like—down to the ground.’  writes Robert Slifkin, Professor of Fine Arts at the Institute of Fine Arts, New York University. 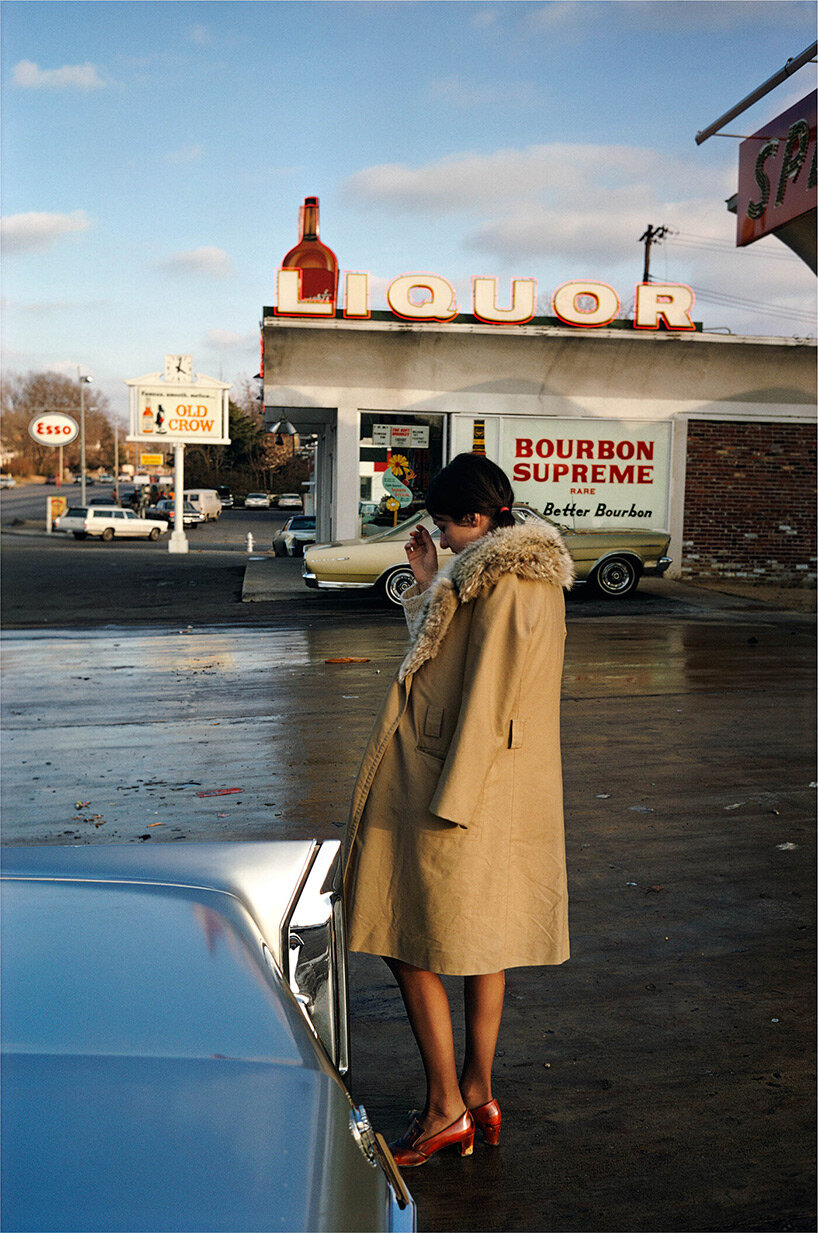 A pioneer of color photography, William Eggleston was instrumental in making the medium the art form it is recognized as today. The works in the exhibition at New York gallery David Zwirner illustrate the American artist’s ability to capture the unique character of the visual and material landscape of postwar America. Some images are reminiscent of 19th-century rural coloristic landscapes, while others have a ponderous visual quality reminiscent of the paintings of Edward Hopper. Depicted gas stations, bars, burger joints, and drive-ins serve explore the typology of the American South built environment from a sociological aspect while highlighting the presence and individuality of the people who occupy these spaces. These familiar yet startling photographs evoke a sense of déjà vu and reflect the sharpness of Eggleston’s artistry. 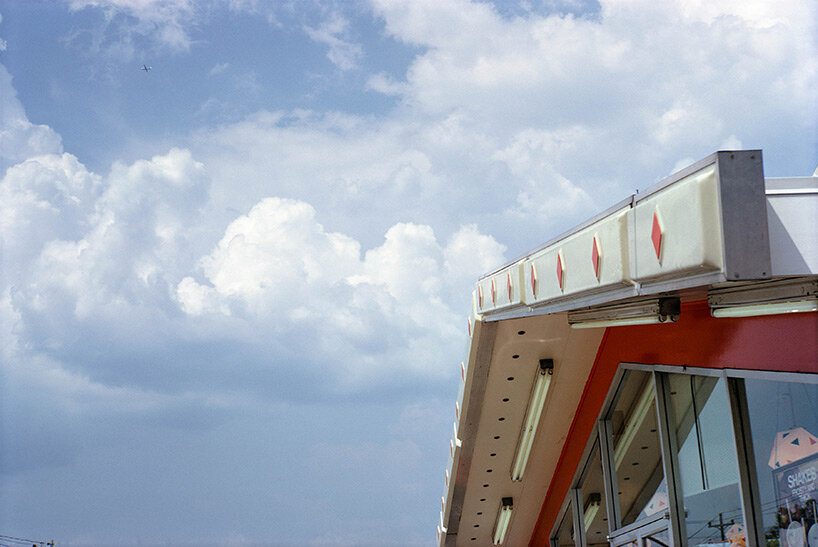 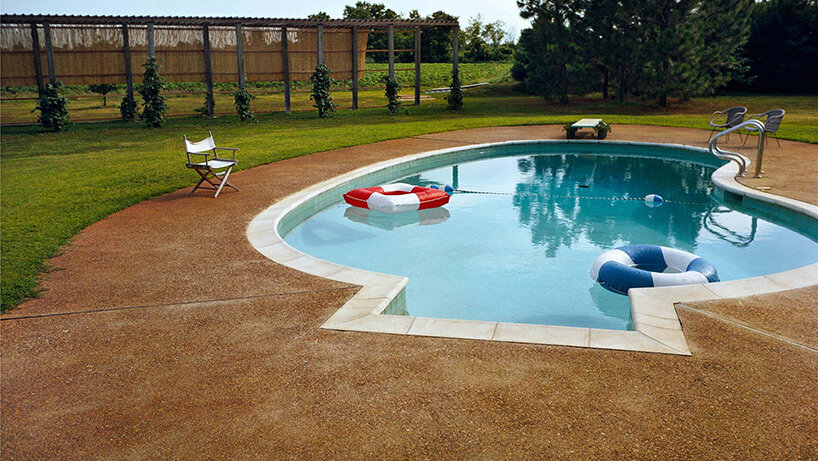 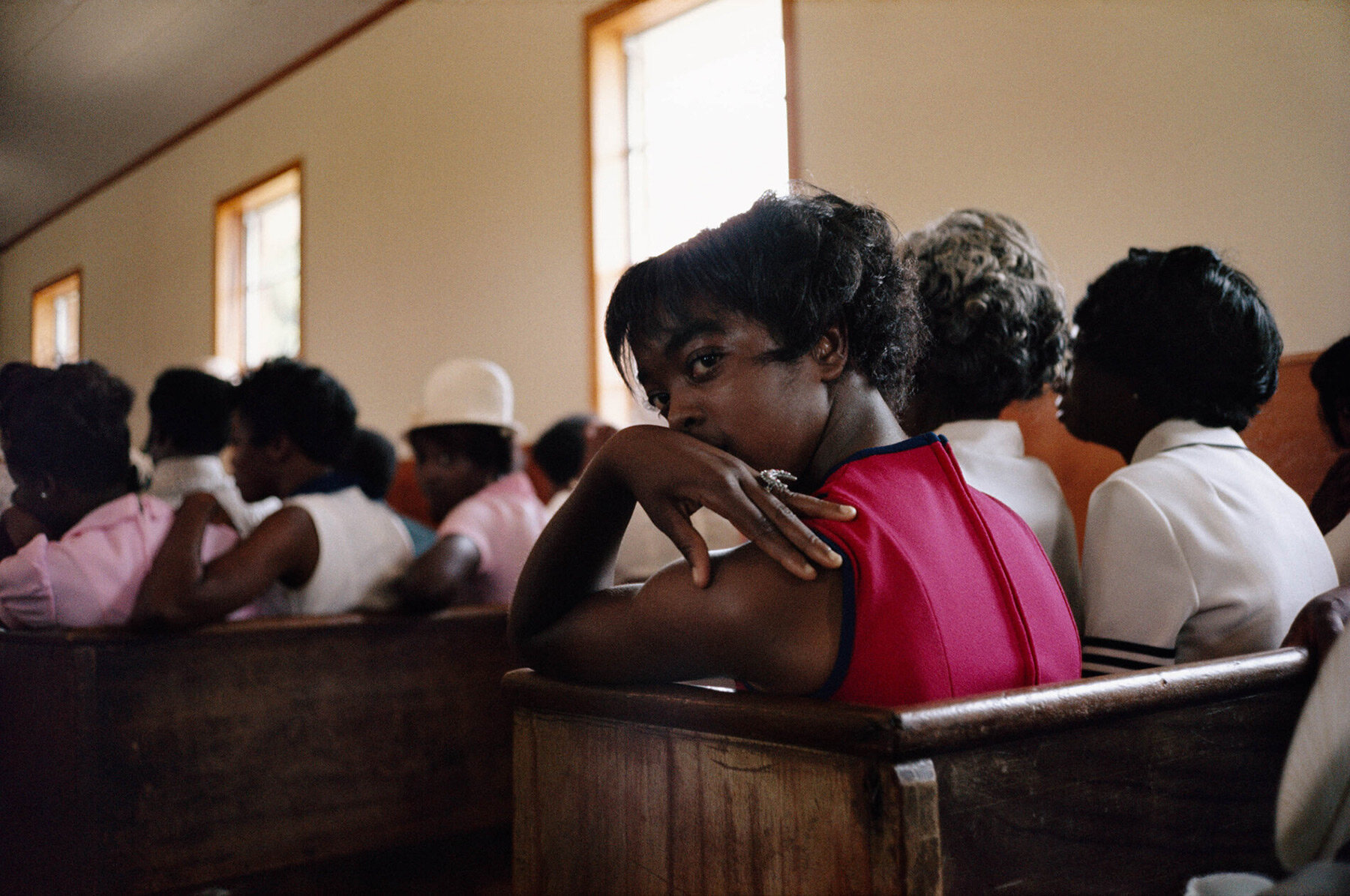 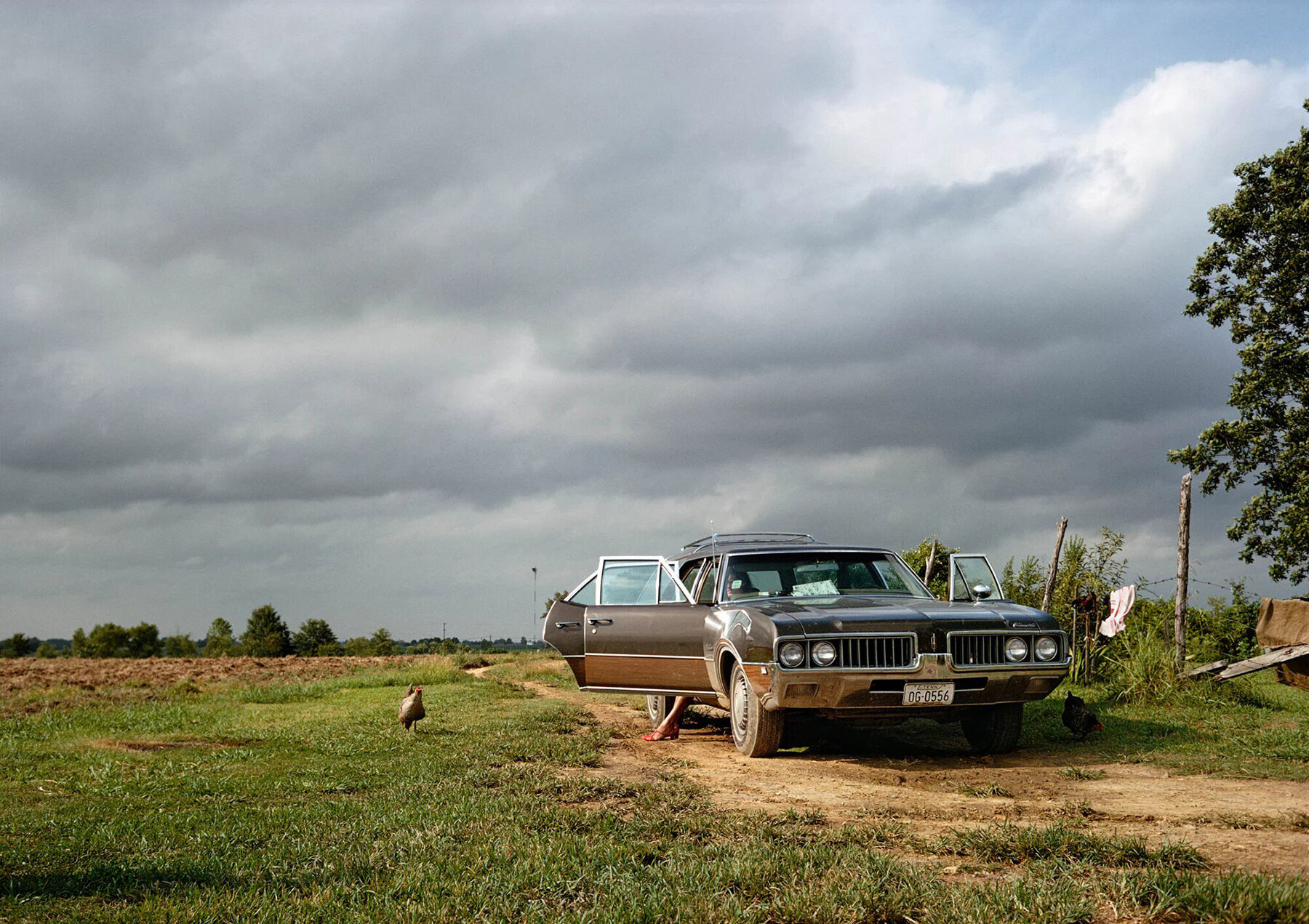 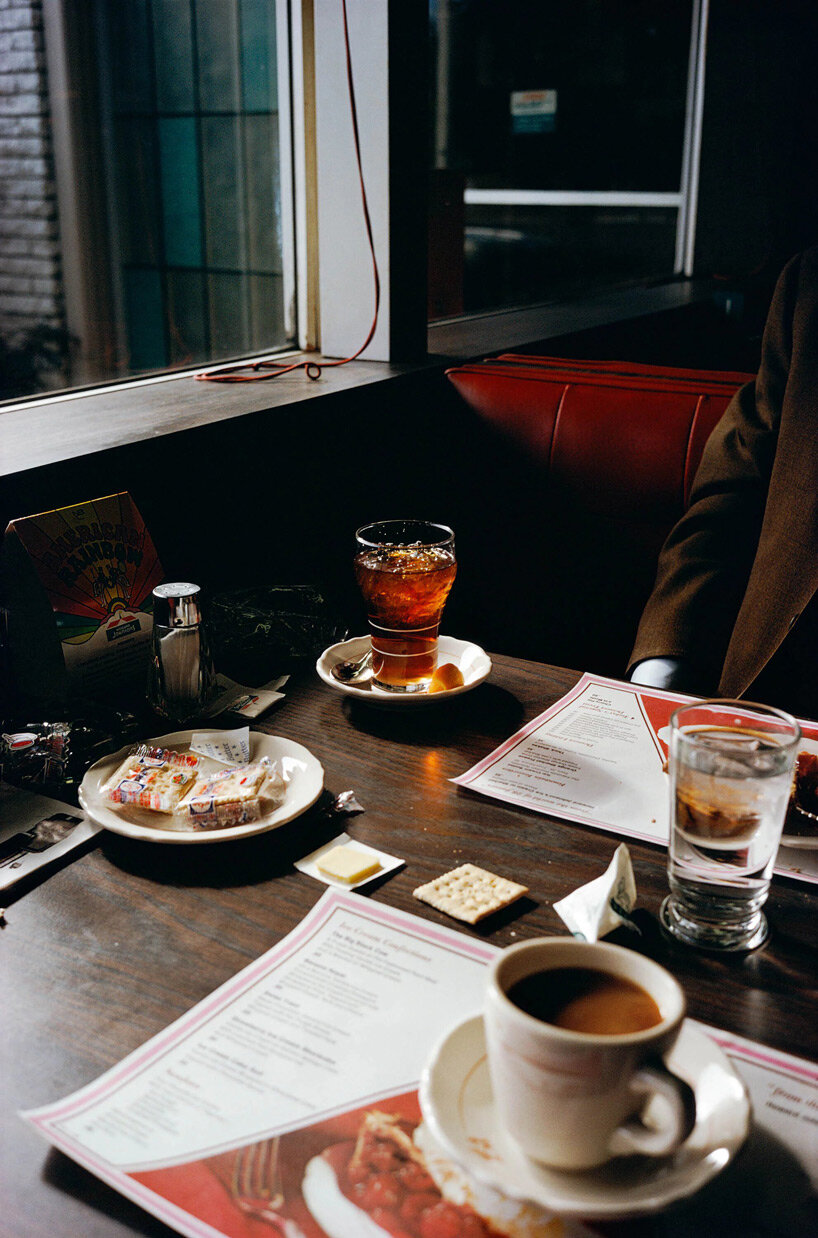 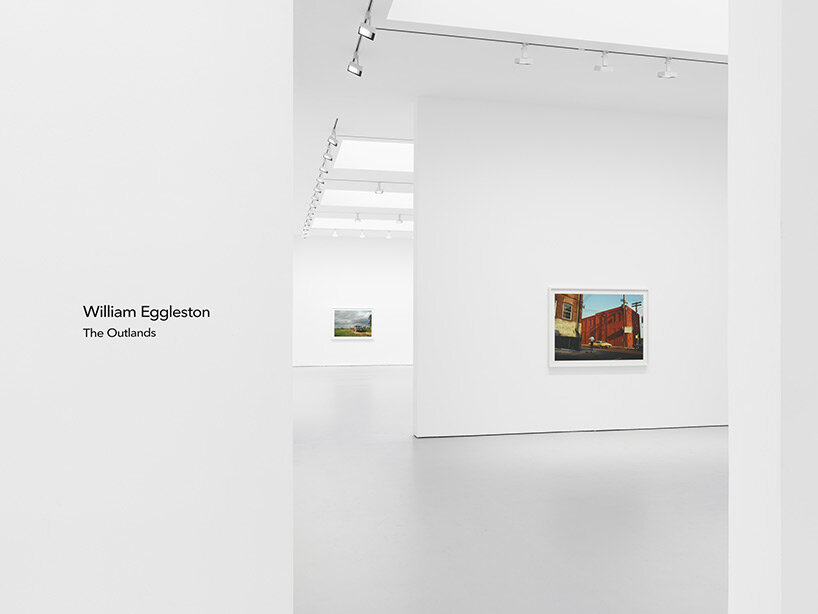 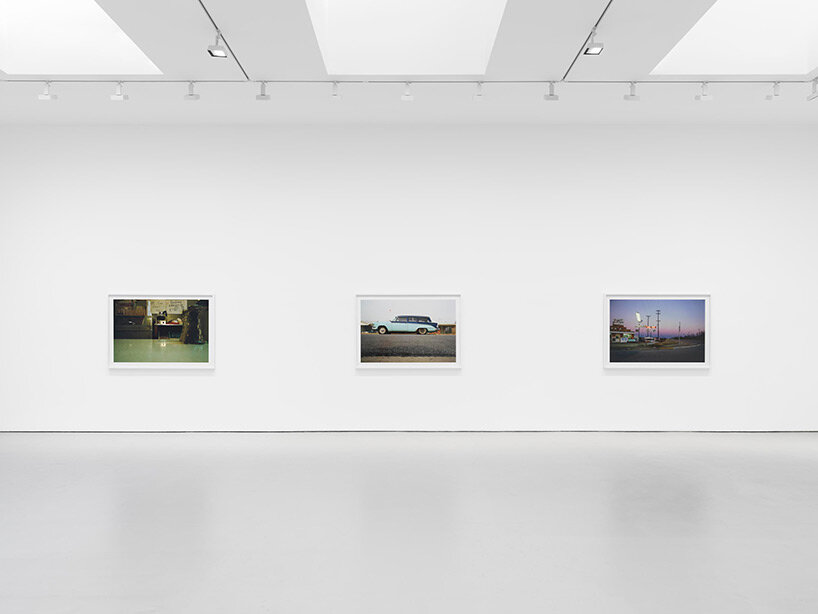 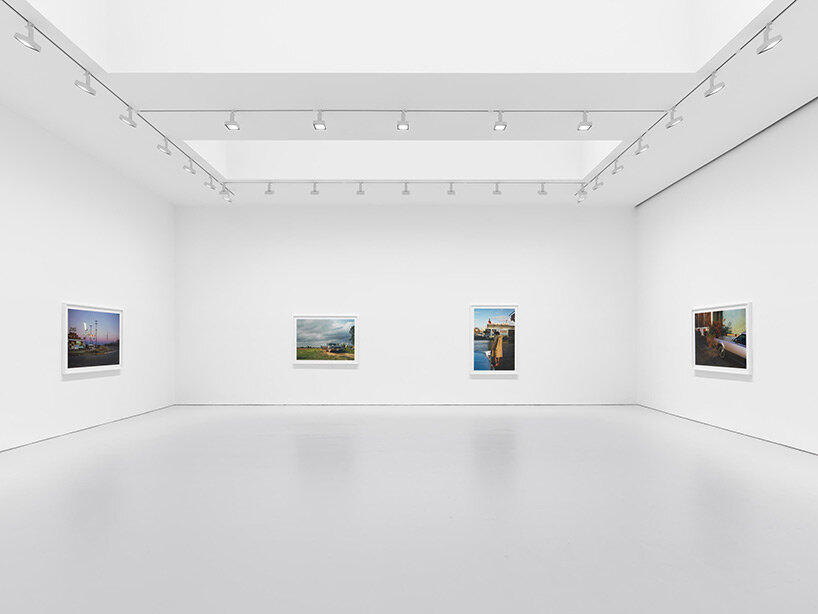 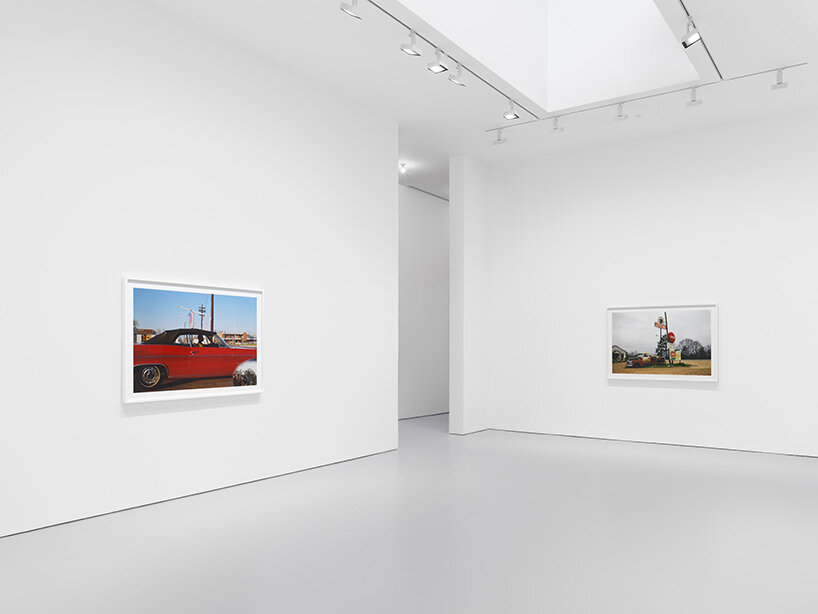 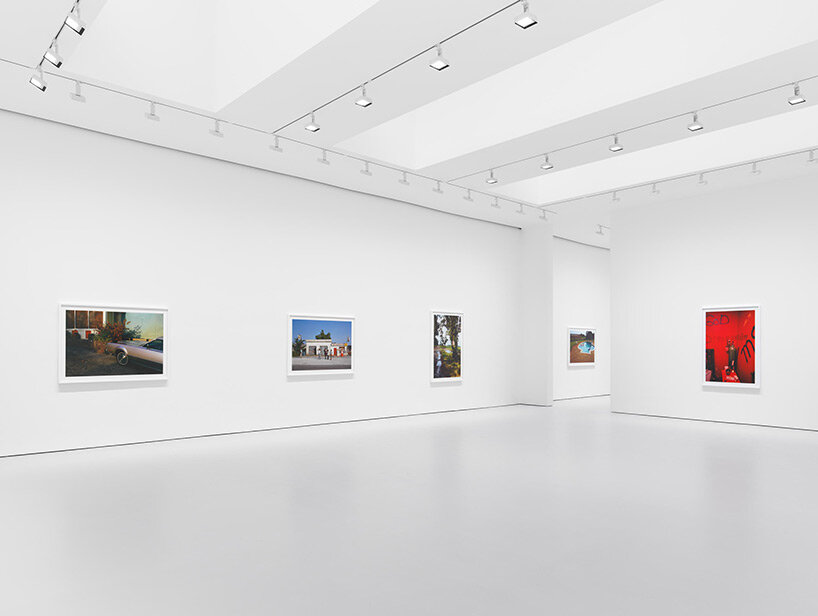 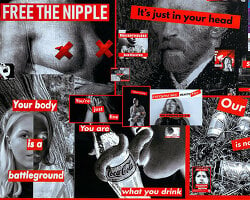 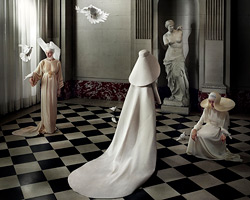 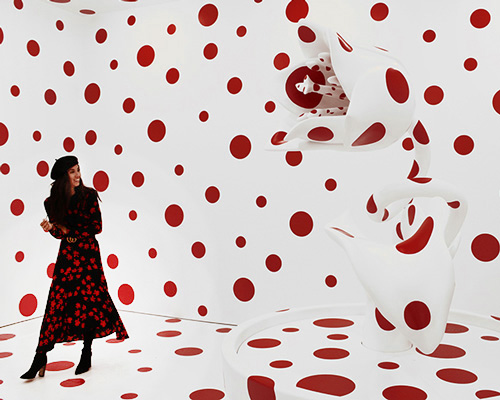 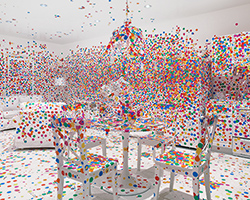