curated by the V&A in collaboration with the leading digital arts organization, onedotzero, ‘decode: digital design sensations’ is an exhibition showcasing the best contemporary digital art and design from around the world. initially launched last december in london, the collection has started on an international tour with its first stop at the CAFA art museum in shanghai, china. 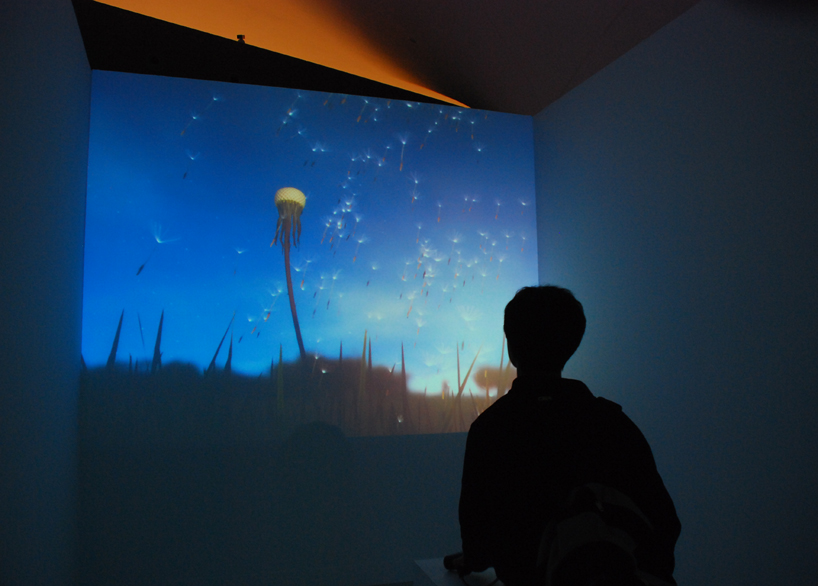 the exhibition is composed of three themes: ‘interactivity’ looks at designs that invite the viewers to contribute to the development of the works. one such project is ‘dandelion’ sennep and yoke, which allows users to digitally ‘blow away’ the seeds of a dandelion by use of a hair dryer. another project by london-based artist mehmet akten is ‘body paint’. the visual instrument invites users to paint on a virtual canvas with their body, reading movements, gestures and dance to create compositions.

video of ‘dandelion’ in action 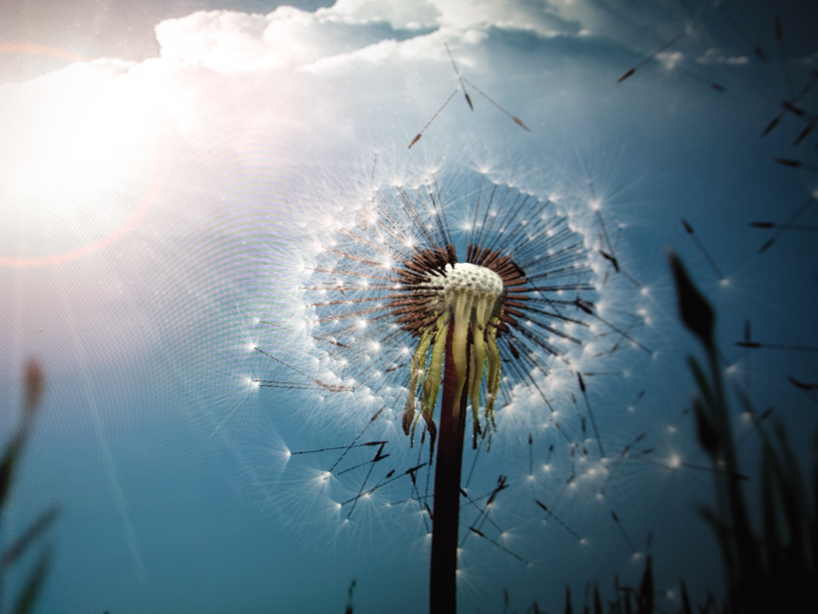 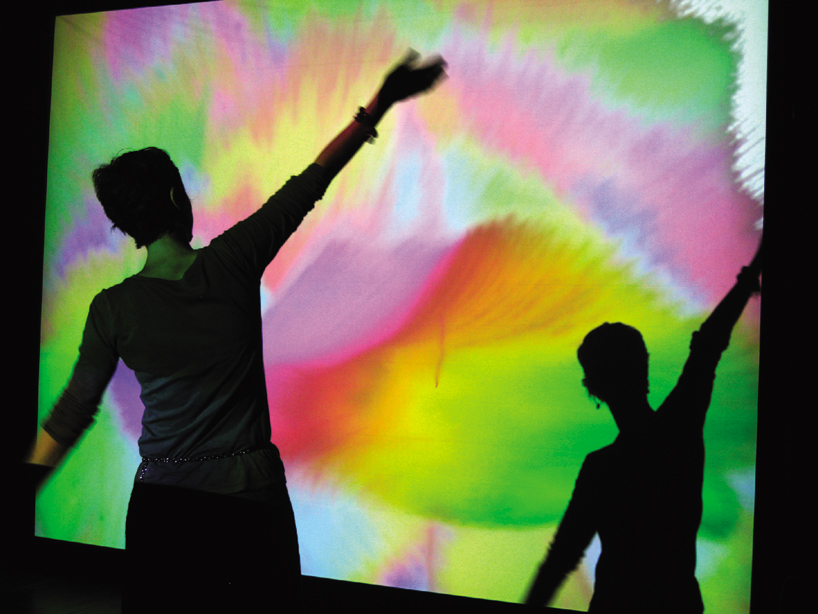 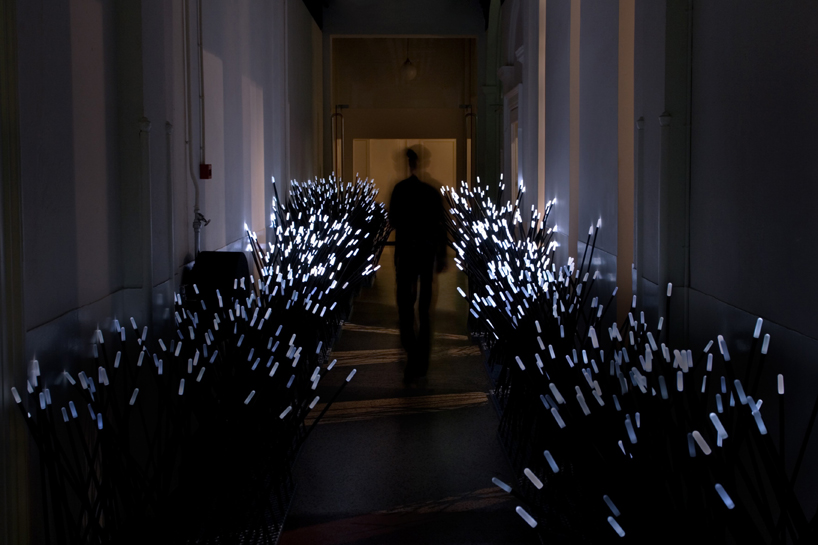 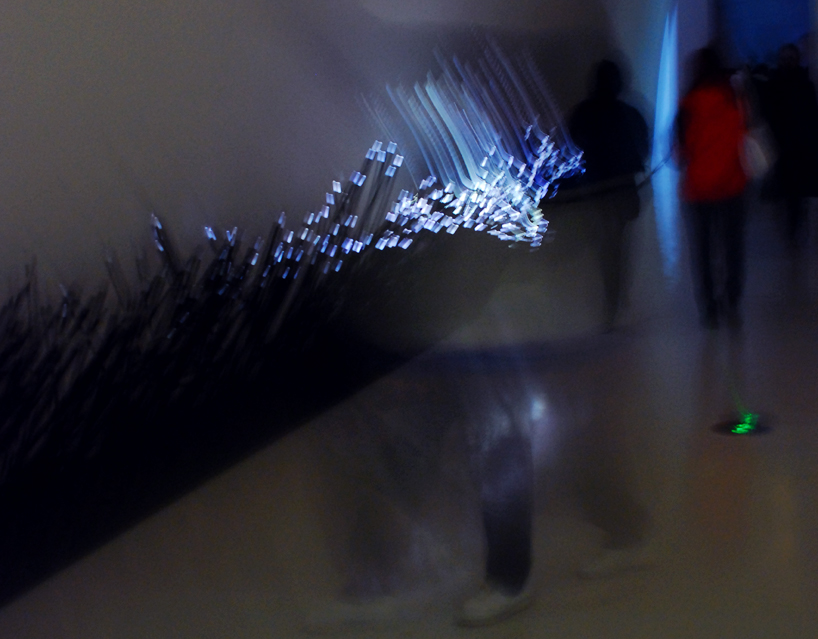 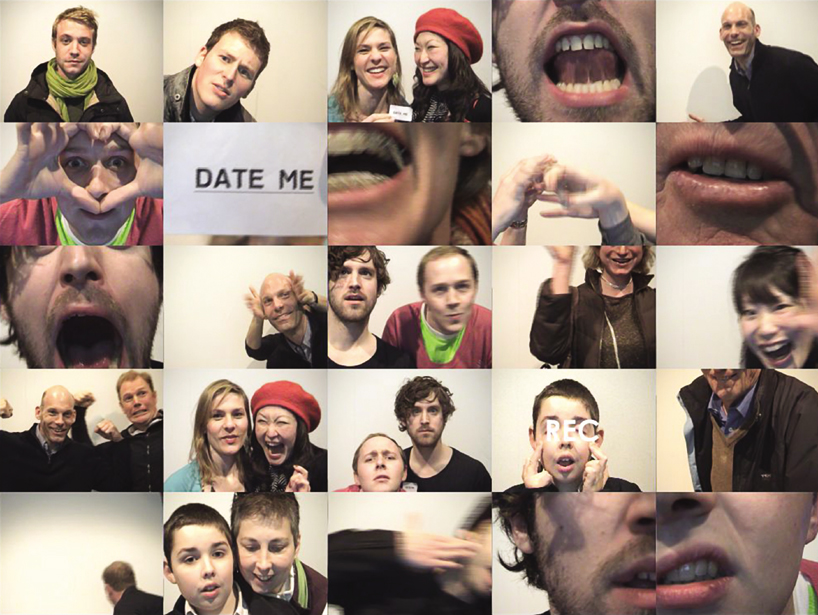 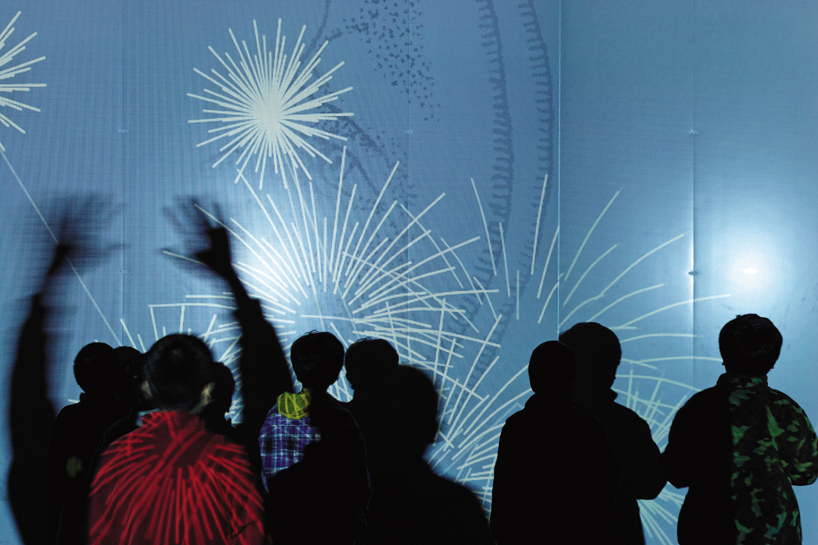 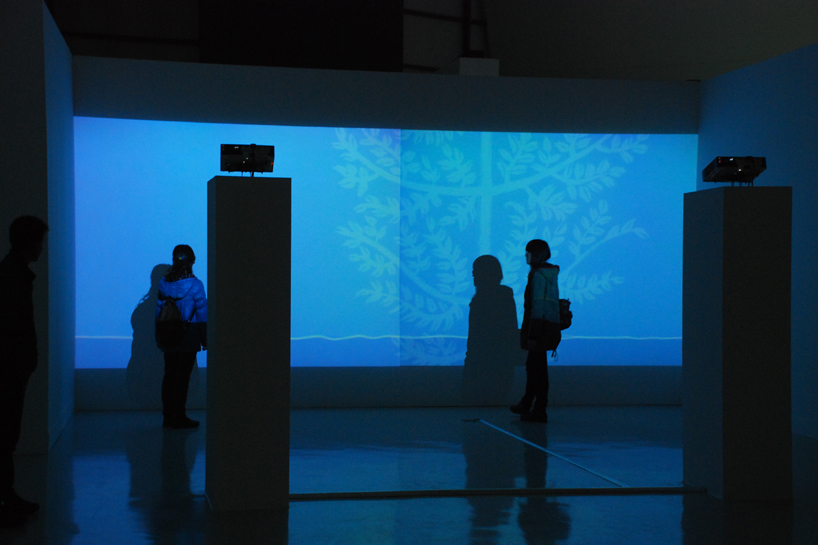 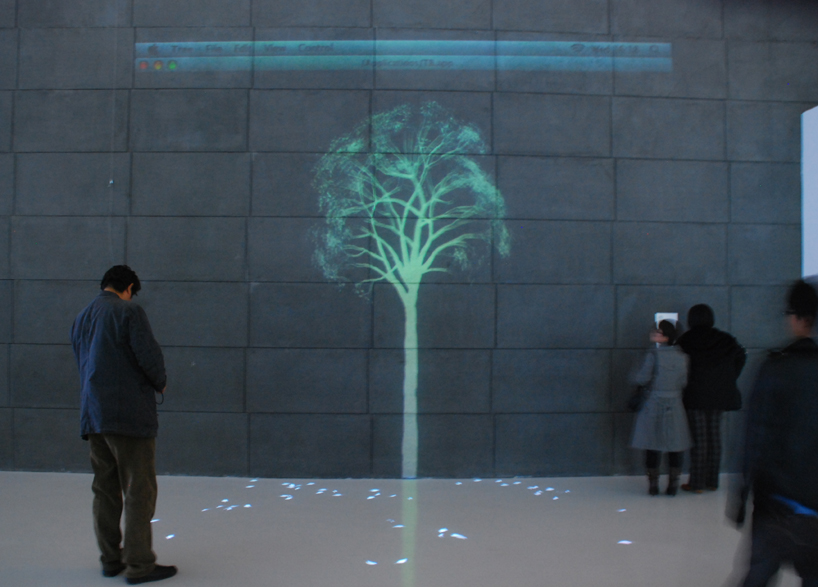 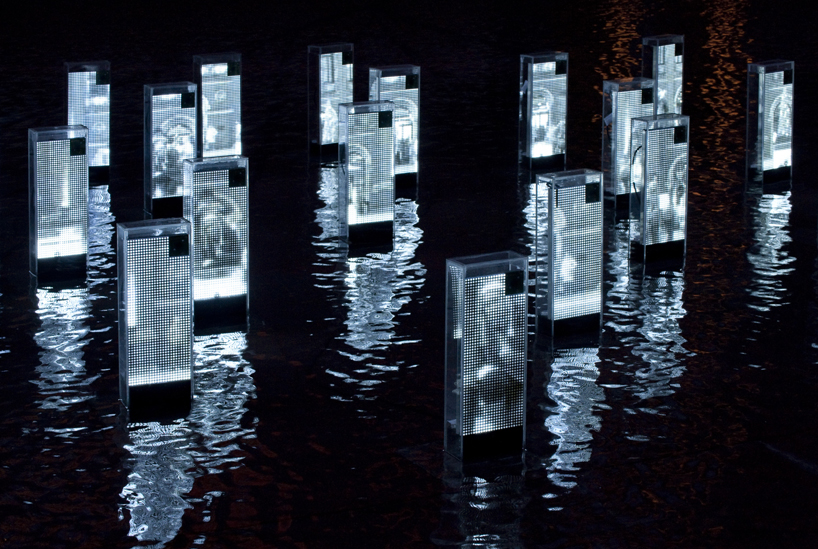 ‘code as material’ features projects that utilize computer code to create constantly fluid and ever changing designs. digital artist daniel brown has on display a piece from his ‘on growth and form series’, a growing imaginary plant that produces new buds, blossoms and stalks from advanced mathematics and code. the ‘plant’ will continue to generate and grow over the course of the exhibition. 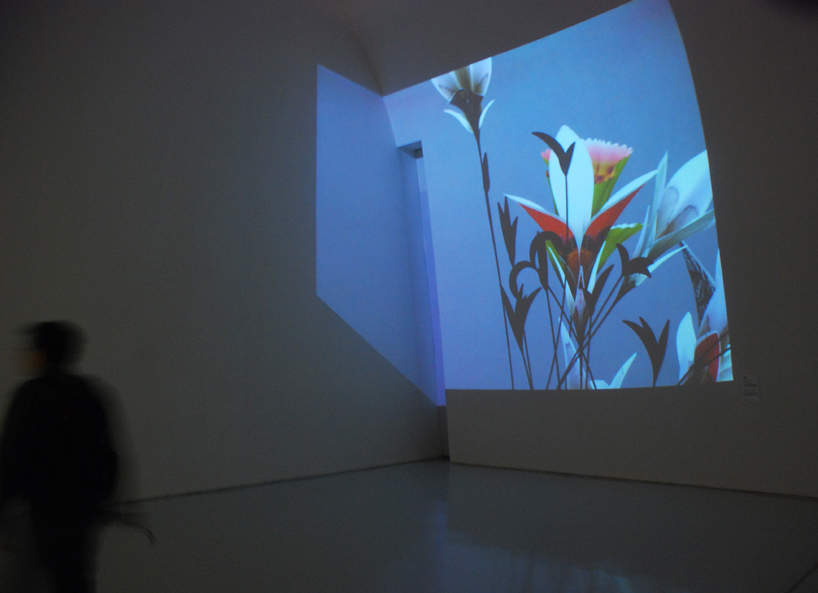 ‘on growth and form series’ by daniel brown image © designboom 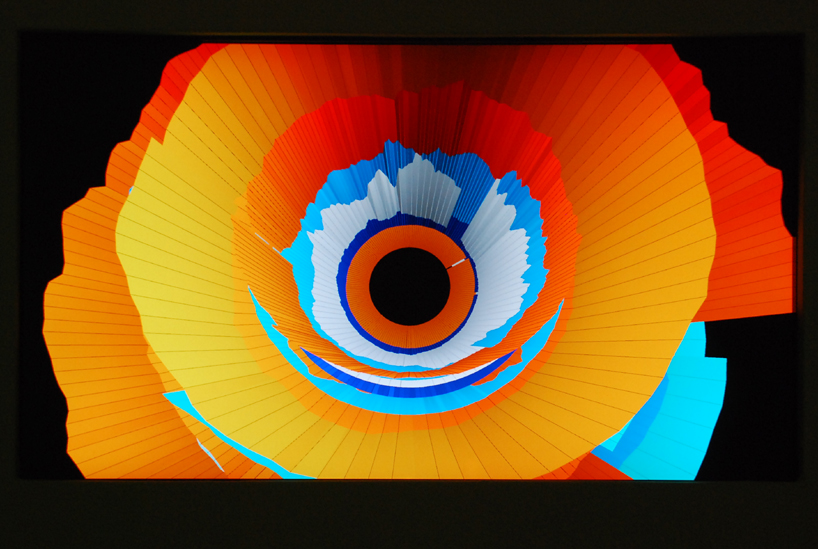 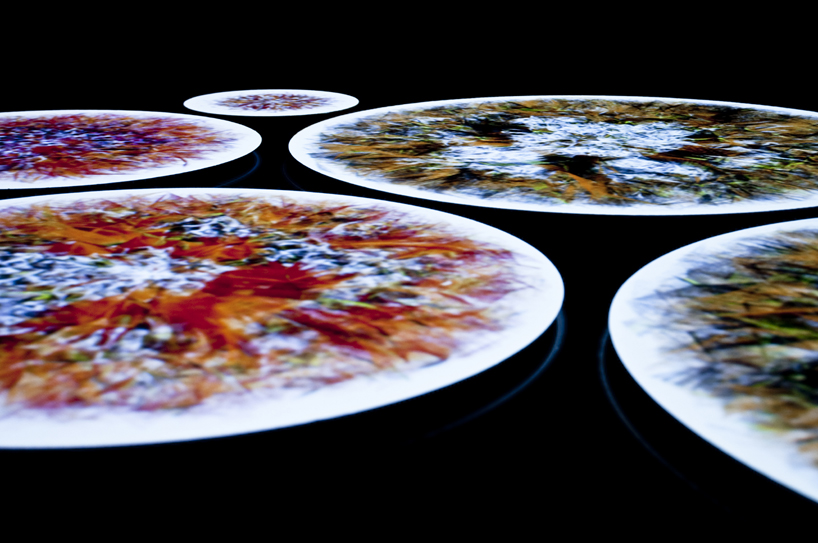 ‘the network’, the last theme, explores the notion of collecting data generated by new types of social interacting and media to create works and forms. american digital artist aaron koblin visualizes real-time flight patterns into an abstracted portrait of a time and country. 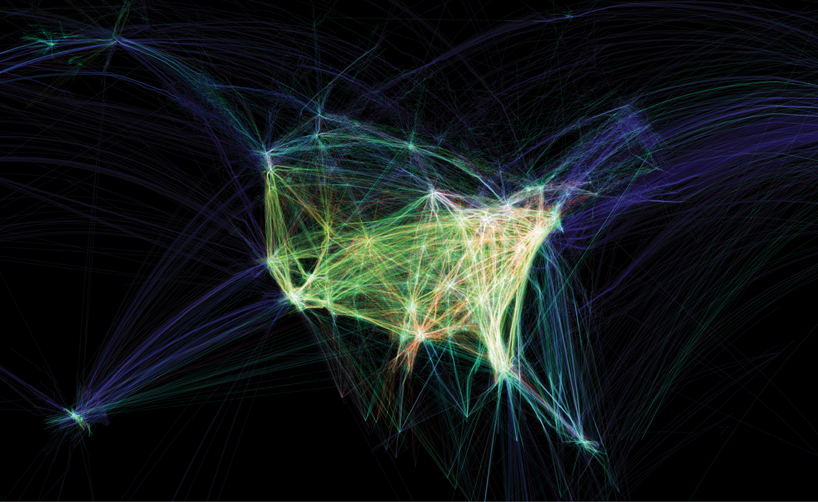 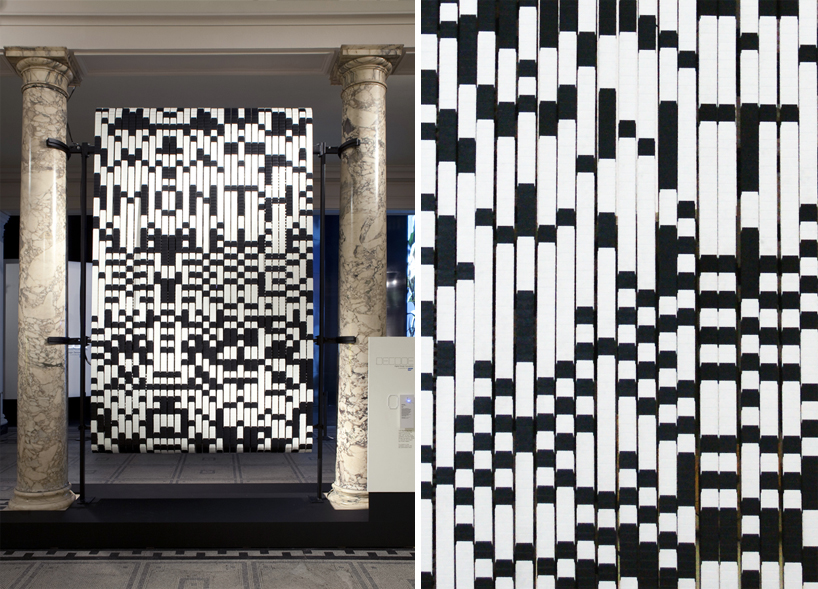