600 truck-drivers in japan make up the charitable, utamaro-kai association of dekotora drivers. ‘dekotora’ means what it sounds like — decorative — which is the least you can say about these chandelier-hanging, light-up, buzzing, slot machines on wheels. some are worth up to 100 thousand dollars. in todd antony’s latest photo series — five straightforward images — he is able to fully capture the complex bond between three drivers and their decorative trucks. 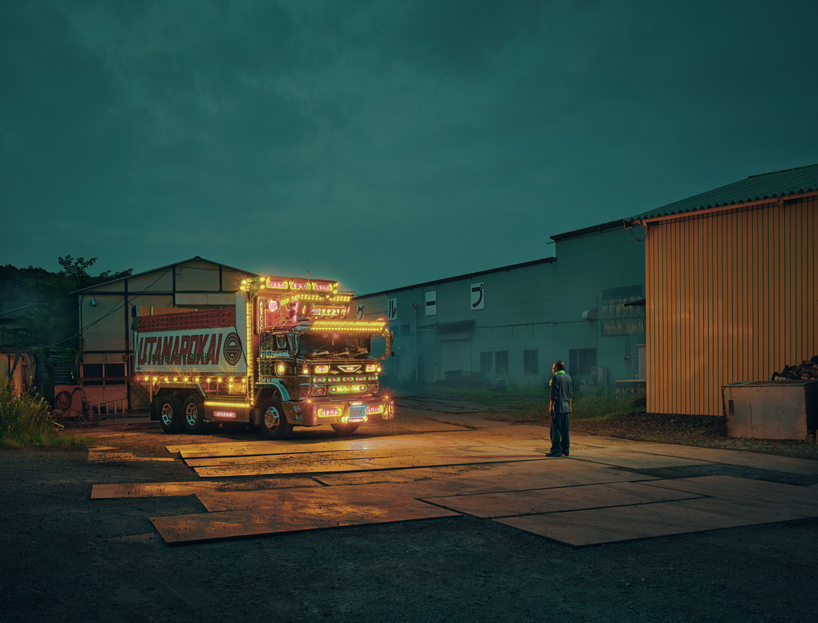 all images courtesy of todd antony

the dekotora craze used to be more prevalent in japan, in the late 70s, 80s, and 90s, when movies like ‘torakku yaro’ (truck rascals) featured glamorous goose chases. at the center of these wild scenes: eccentric, dekotora-driving heroes. 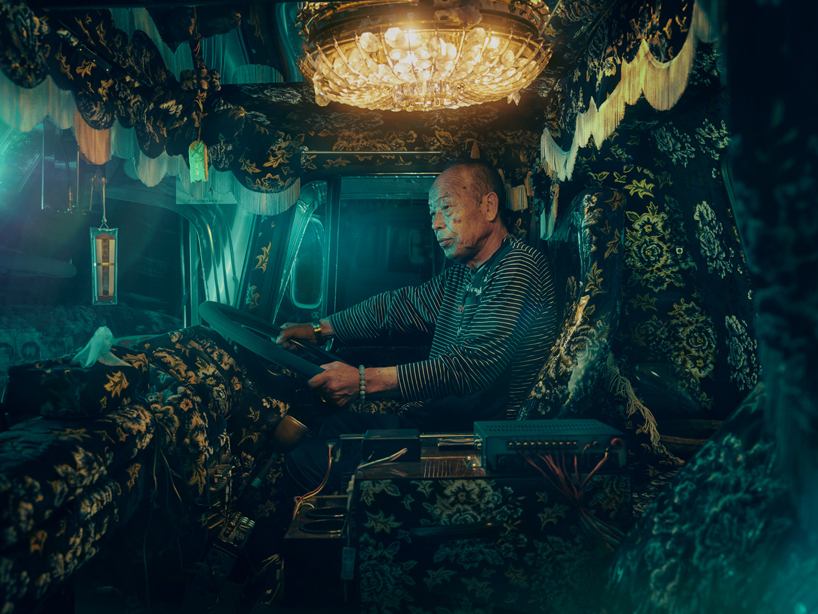 drivers in japan began decorating their own trucks in hope of being cast in the movies and just like that, the utamaro-kai association was born. now, with only 600 members remaining true to the art, the dekotora-drivers of the utamaro-kai initiate fundraisers for those affected by tsunamis and other disasters. but they don’t just raise money. when they roll up, the dekotora always bring a bit of light and happiness with them to share. right here, in these photographs, todd antony has captured the loving passion of three of those drivers, engulfed in their crafts. 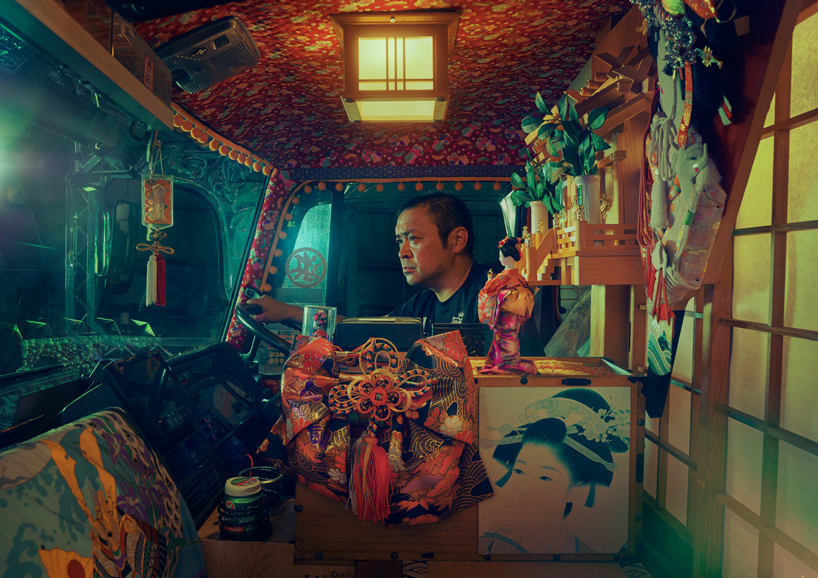 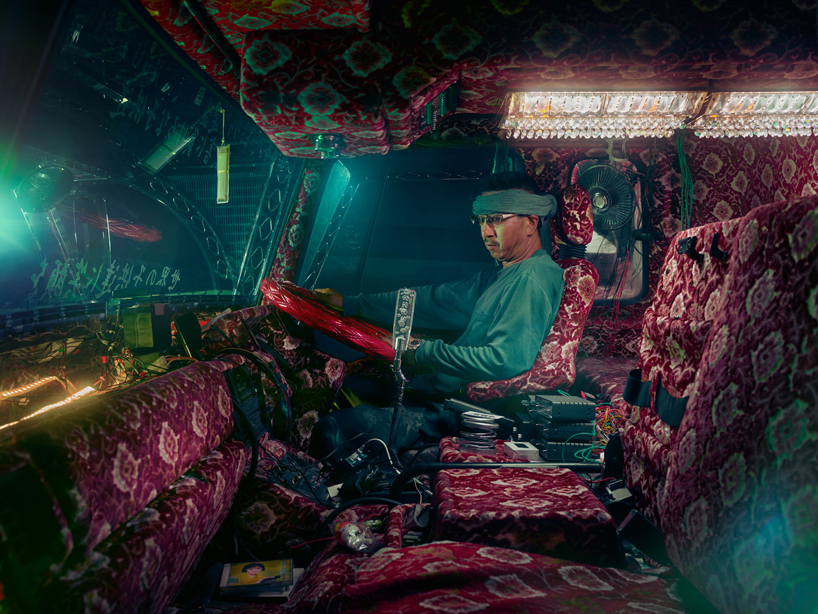 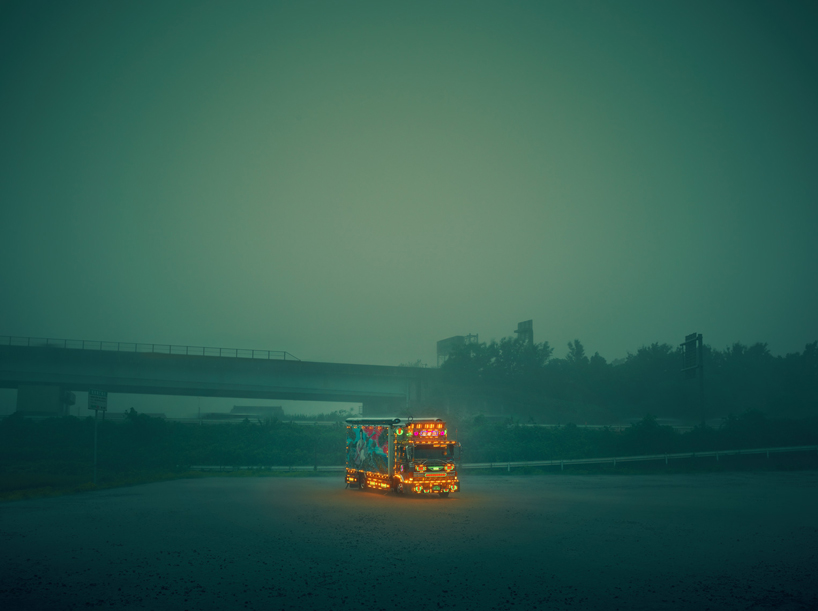