vienna-based artists leonhard lass and gregor ladenhauf from depart were commissioned by soundcloud to create a permanent audiovisual installation in their new office headquarters in berlin. their latest work, entitled ‘rebus cumulations’, is a mixed media clockwork system – a mesmerizing triptych of video screens, real time generated graphics and sounds. on the verge between the mundane and the surreal, the centerpiece of the installation includes an abstract visualization of real-time soundcloud traffic data where the two wing pieces display an accompanying, never ending flow of still life video loops.

lass and ladenhauf arranged and filmed about 120 still life images, structured into five different categories based on their activity and movements: dissolving, rotating, oscillating, streaming, accumulating. each of these qualities are used to relate the animated photographs to the activity in the data. for instance, a decline in soundcloud traffic, plays and uploads produces a ‘dissolving’ still life, whereas a constant development would display a ‘flowing’ movement. these surreal moments, so called cinema-graphs, seemingly frozen but parts of it moving at the same time, are also host of an automated poetry generator that creates a new commentary or title sentence for each cycle in the visual data. 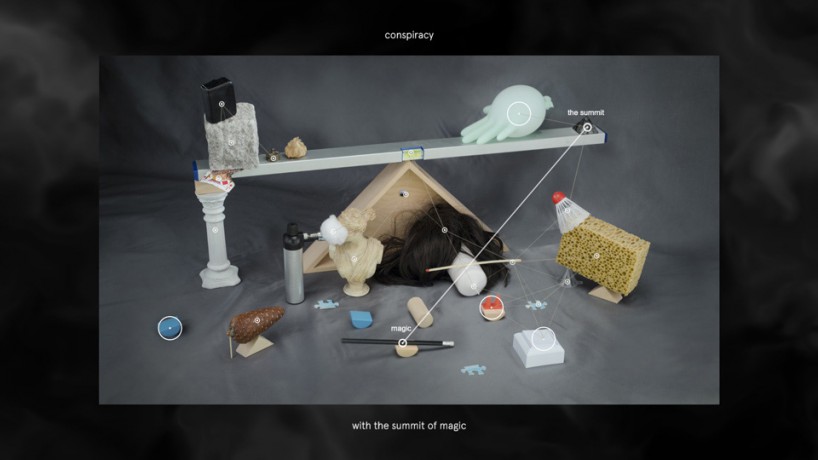 determined by graphical rules, the arrangements are constantly changing 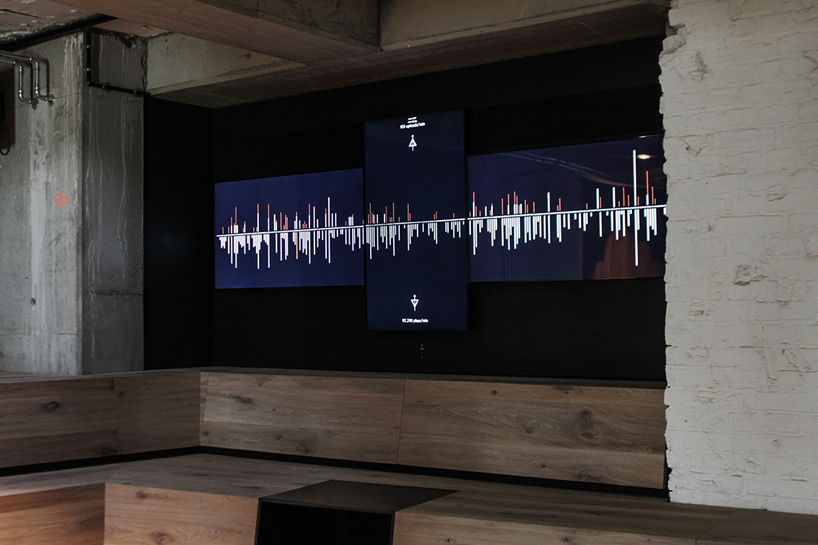 the application was developed with VVVV. it runs in realtime and is connected to soundcloud usage statistics. every minute the global data set is analyzed and according to detected tendencies a ‘energy state’ is calculated which drives the whole system and decides on the visualization. the installation is presented on three full HD 46 inch LED screens, custom made speakers and built into a wooden box. 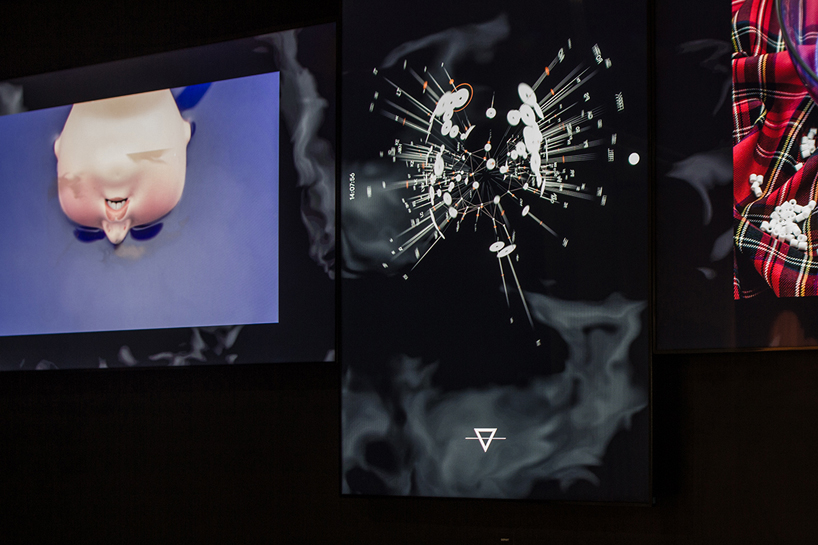 global soundcloud plays, uploads and favorites per minute are analyzed and translated into a organic data sculpture 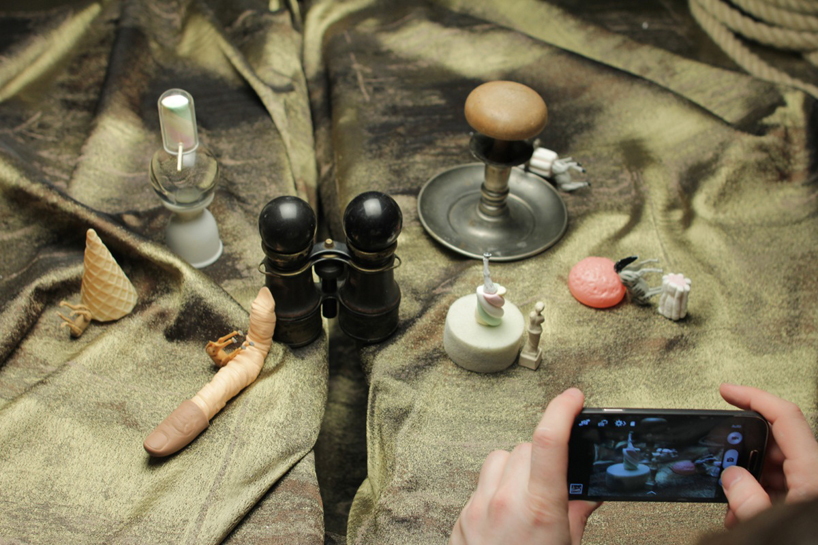 to see more of the animated GIFs, see here.

Jan 18, 2021
amber is an all-consuming art piece that highlights the dangers of plastic pollution
using just plastic bottles and scotch tape, this group of artists has created an artwork that speaks volumes.
art
348 shares
readers
connections: 22

Jan 12, 2021
tomáš libertíny sculpts beeswax version of the nefertiti bust together with 60.000 honeybees
the honeybees were invited to build their beeswax honeycombs around a 3D model of the original portrait of nefertiti.
art
+25.1K shares
connections: +1250