the coca-cola company’s iconic image of a soda-holding santa claus has circulated since the 1920s. what might be surprising to many is that the quintessential portrait of the pleasantly plump, red coat clad st. nick was actually shaped by the brand’s advertising illustrator, who drew the cheerful santa we all know today.

in a series of downloadable holiday cards by creative agency joint london, kris kringle looks like we’ve never seen him before — clothed in contemporary fashion and couture outfits straight off the runway. from a pair of elegant marni pants to a bold ensemble by hood by air, claus is adorned in the latest looks from today’s major fashion brands. take a look at nine trendy wardrobes st. nick sports in the ‘designer x santa’ series below. 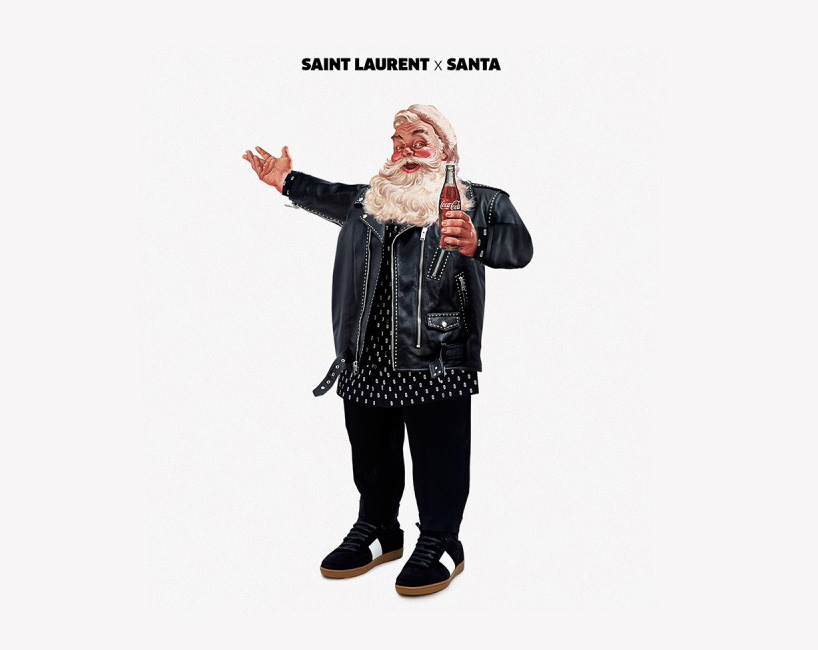 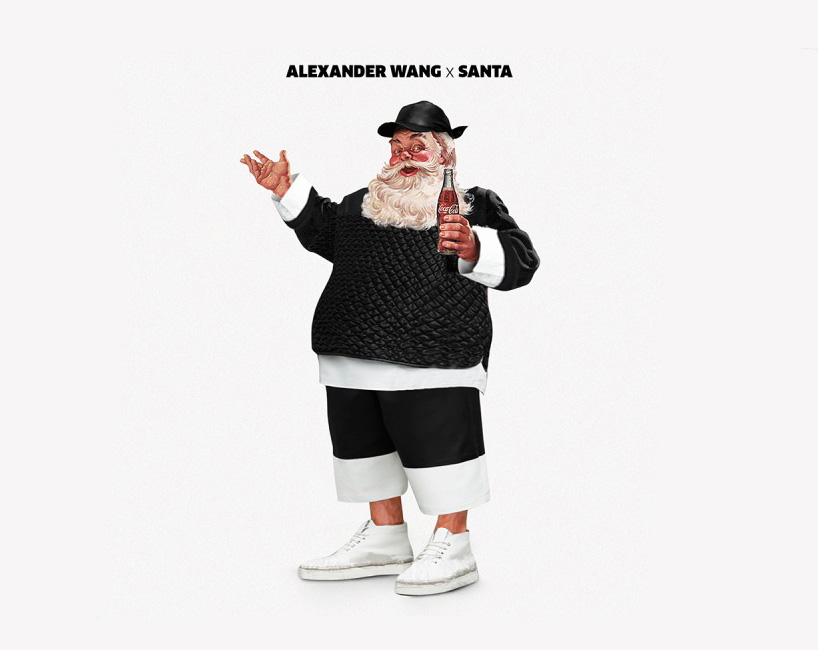 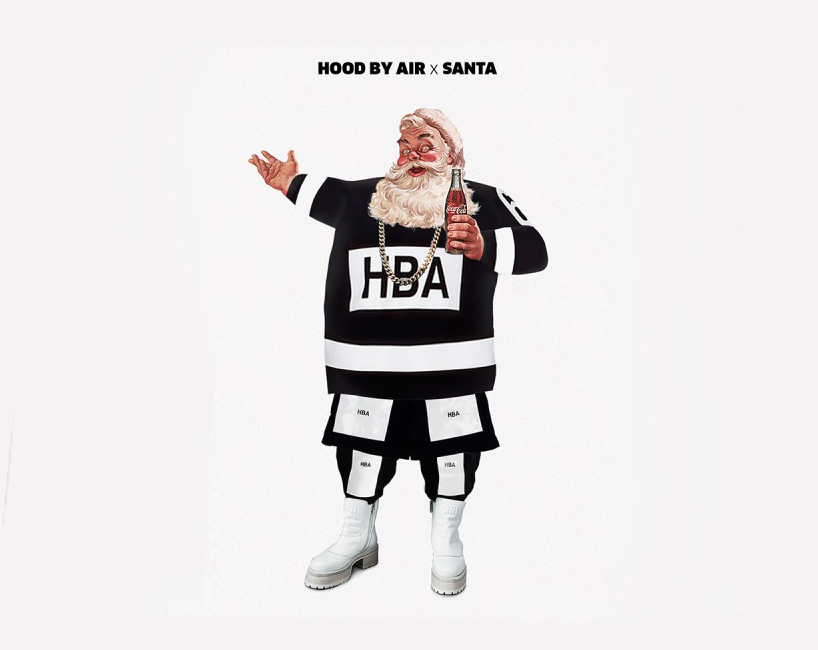 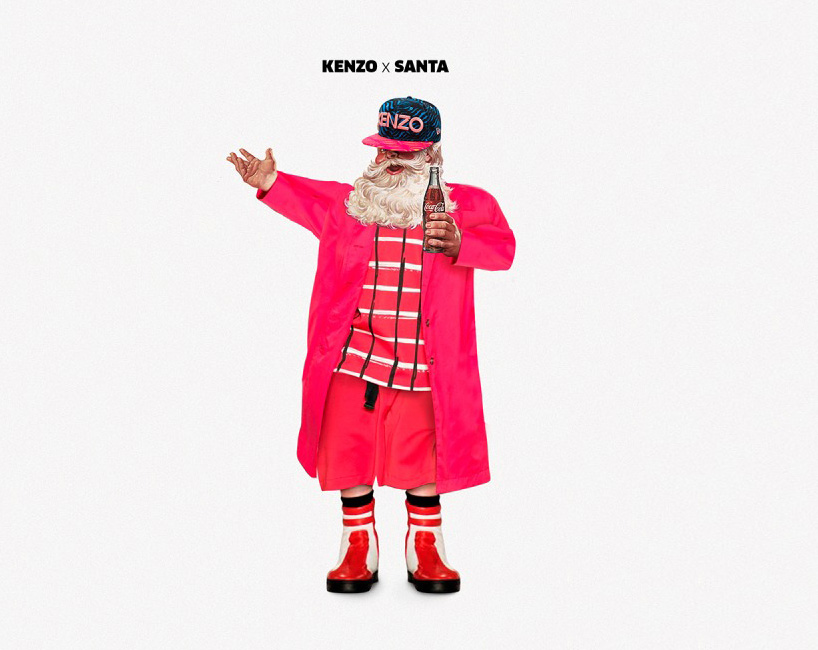 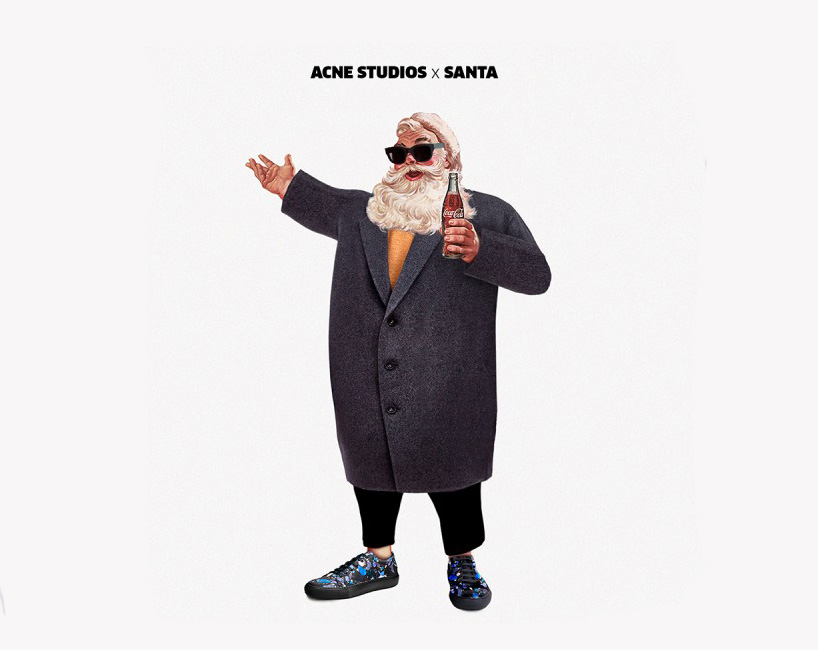 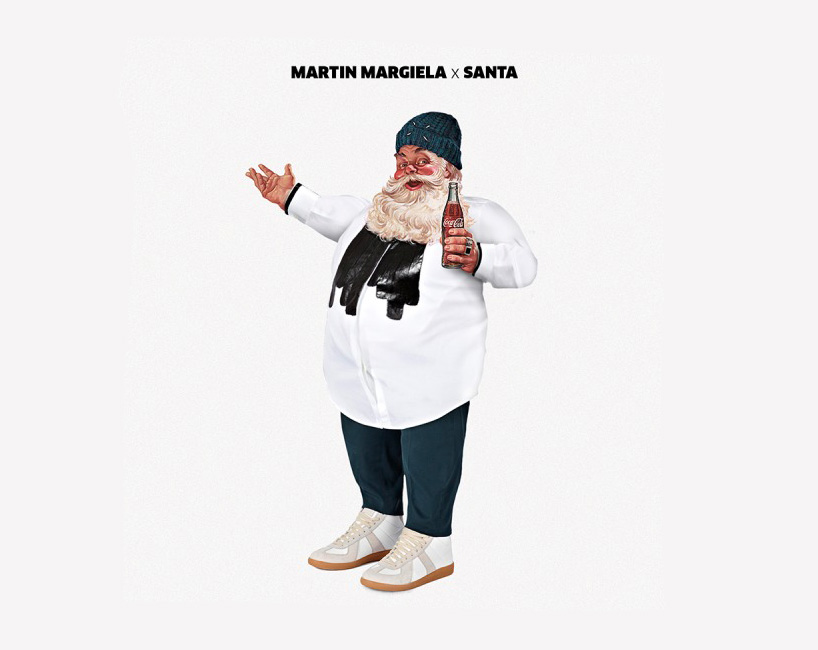 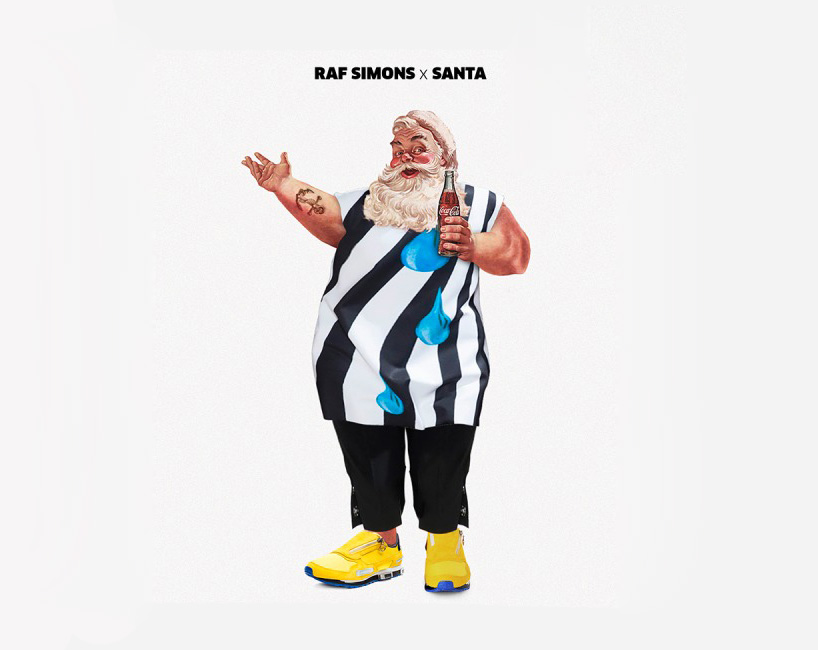 a colorful and bold style from raf simons 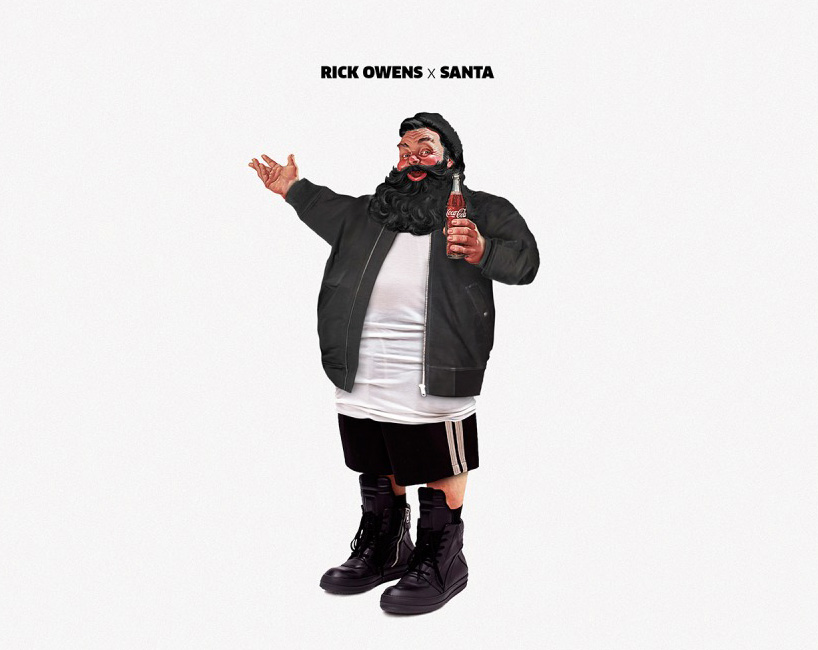 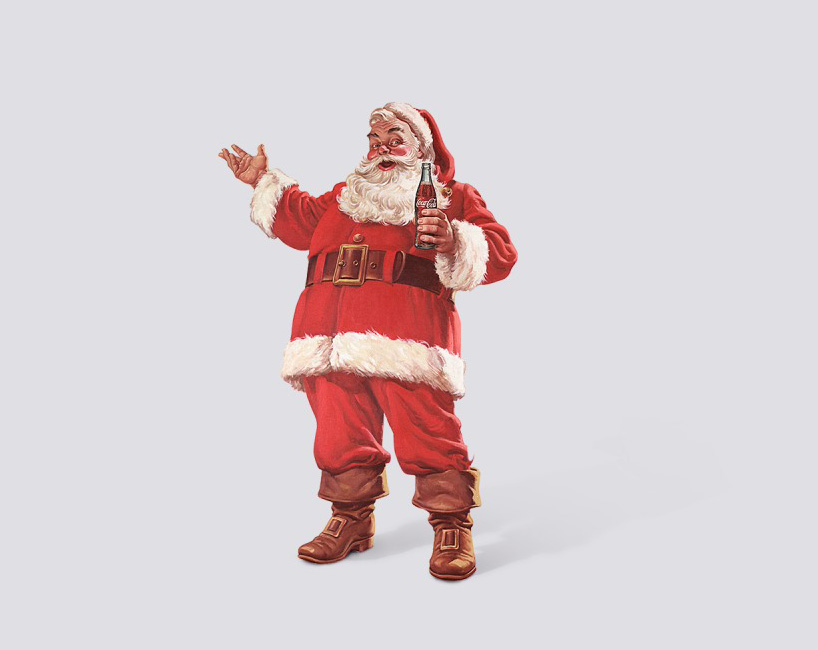 the original santa claus, appearing in coca-cola advertising as early as 1920