banksy opens dismaland: a dark and twisted bemusement park
(above) photo by alicia canter for the guardian

‘are you looking for an alternative to the sugar-coated tedium of the average family day out? or just somewhere a lot cheaper?’

the site will remain open everyday from august 22nd until september 27th, 2015, but be warned, legal representatives of the walt disney corporation are ‘strictly prohibited’ from entering the park. 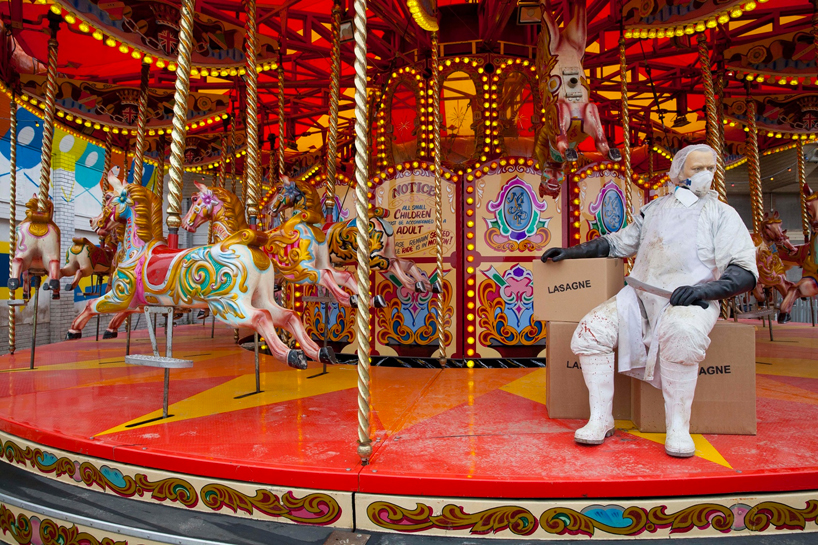 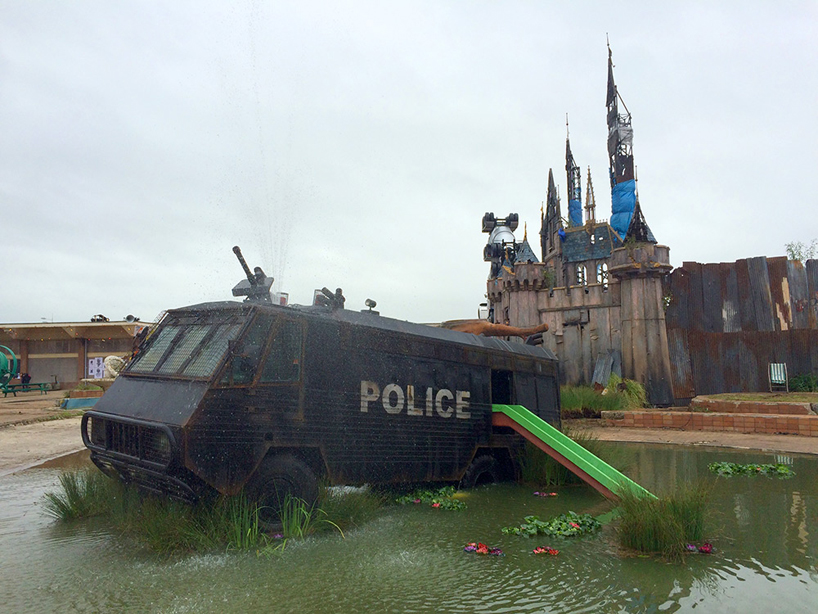 an armour-plated riot control vehicle is equipped with sniper posts, grenade launchers and now – a children’s slide
photo by christopher jobson for colossal 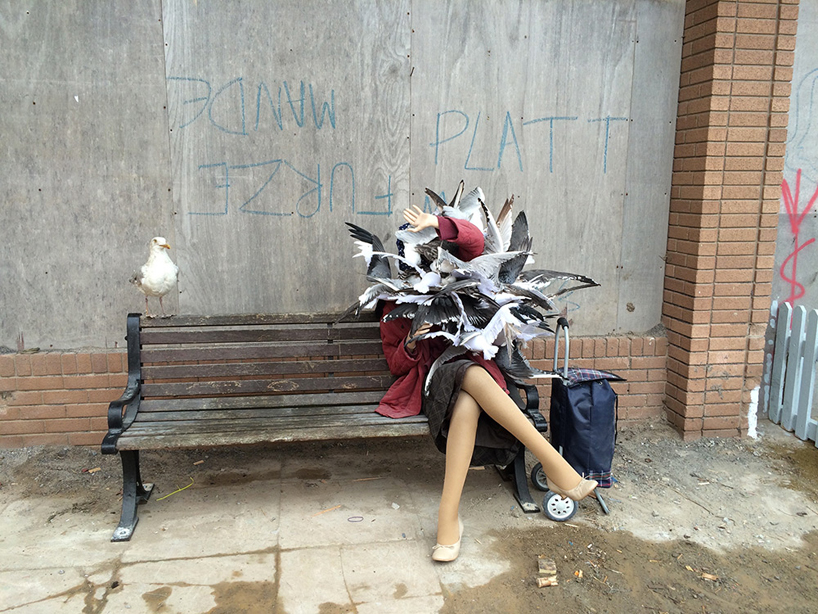 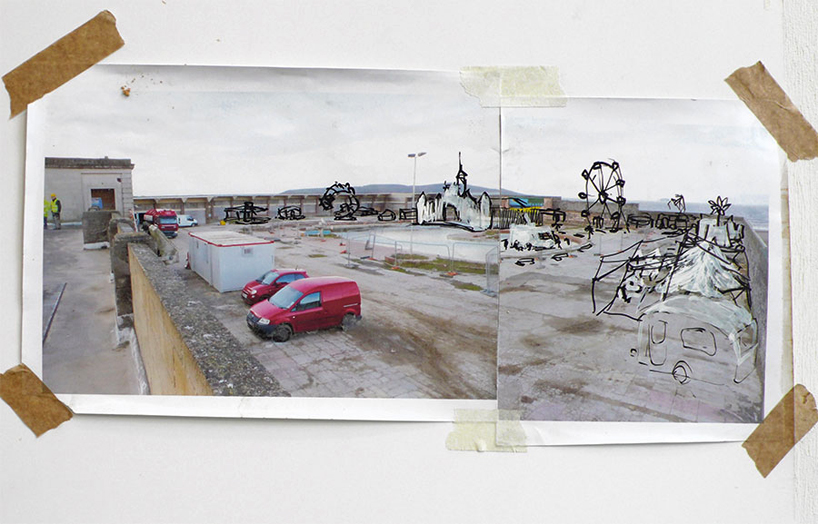 sketch of the theme park courtesy of dismaland 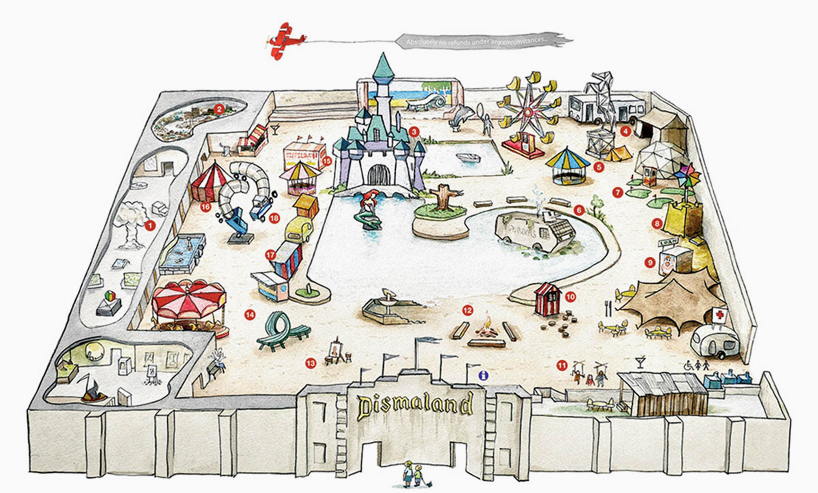