DOTMOV is a digital film festival organized by online magazine SHIFT, aiming to discover unknown talented creators and provides an opportunity to show their diverse range of work. this year’s festival will take place in several japan cities, as well as london, bali, stockholm, new york, los angeles, melboune and sydney from november 2012 through to 2013. the organization had a total of 194 works from 16 countries, and the list of the 13 selected works for the screen program can be seen below:

see designboom’s original article on the DOTMOV film festival can be viewed here as well as the previously published videos here. 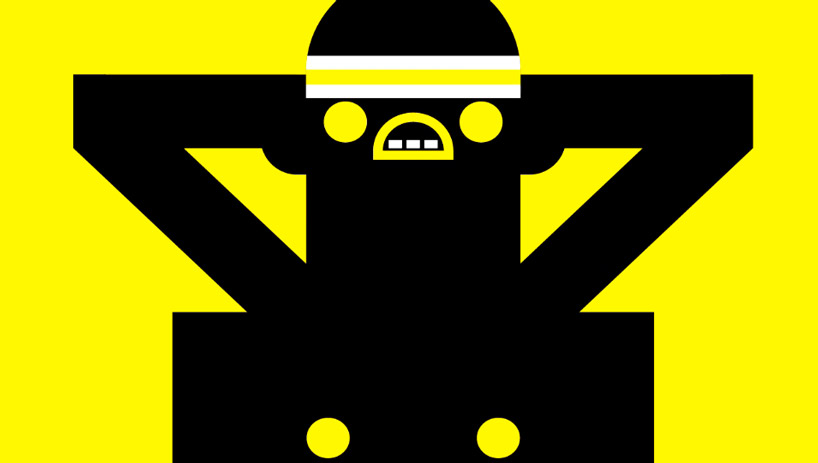 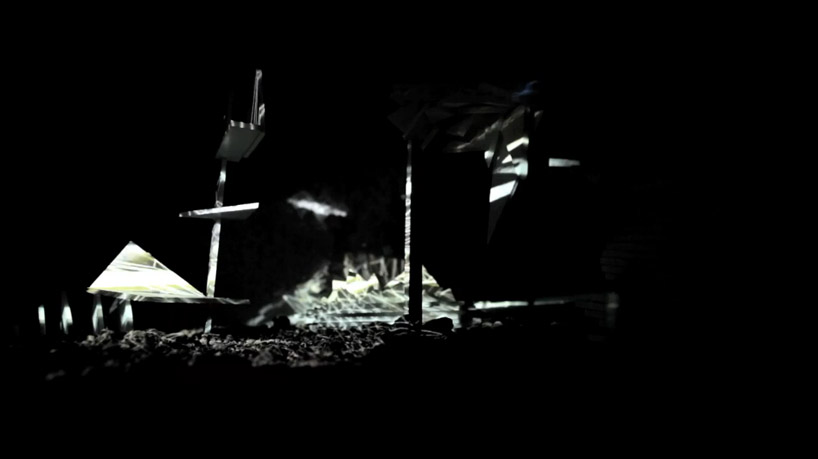 still from ‘piece of paper’ by daniel schwarz, 2012

‘piece of paper’ by daniel schwarz takes video mapping into a whole other level. the journey is lead through a dystopic landscape of unmodified two-dimenstional images where the use of camera angles and slick scene transition creates a subtle narrative which plays with creation, destruction and rebirth. the overall presentation is enhanced with the interplay between music and visuals. 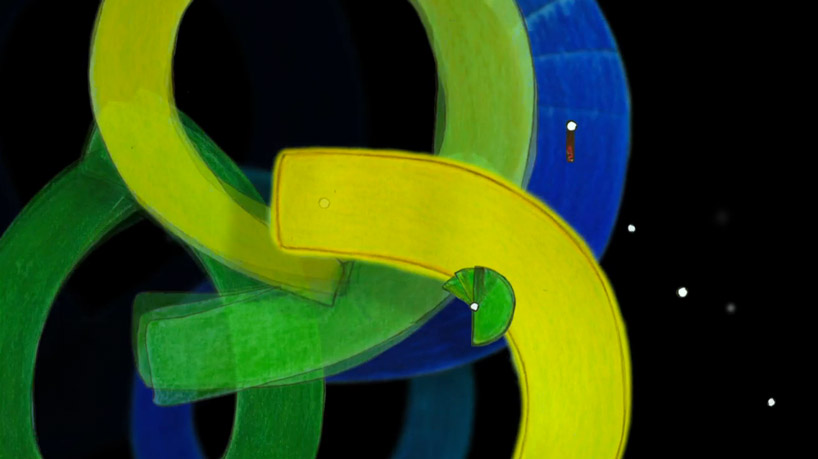 ‘part blue’ by yungsung song is an animation which reads like spirited sheet music coming to life. the movement of the colorful shapes dance to the subtle crescendos and diminuendos of the melody. each beat played sparks a new image in the thematic phrase creating a rhythmic pace which expands throughout the work. 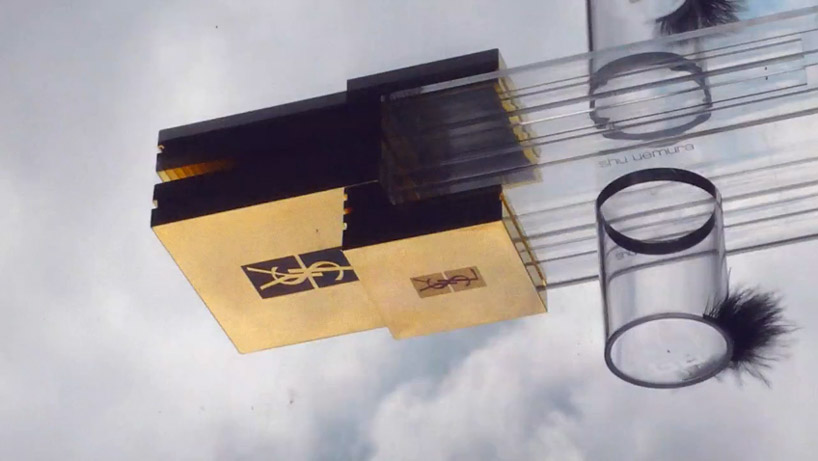 ‘model starship’ by max hattler is a very brief encounter with cosmetics from luxury brands such as givenchy, laura mercier, nars, shu uemura, shiseido and ysl. the short resemble a sci-fi movie as the shapes and materials transform into one another using mirror reflections. the abstract animation brings us into another world for only a moment. 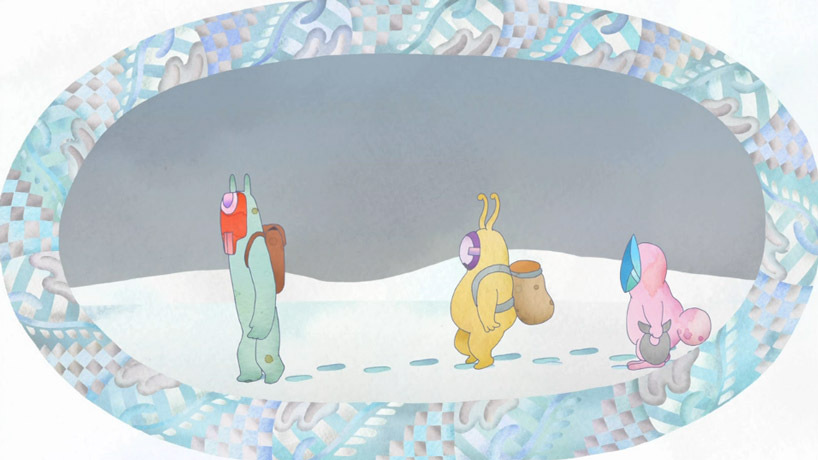 still image from ‘halfway’ by overture, 2012

‘halfway’ by overture follows the day in the life of characters with a of familiar child-like quality. the creatures posses magical powers as they transform items found on their journey into play things for their amusement. the story is perfectly synced to the music as they walk and dream together. 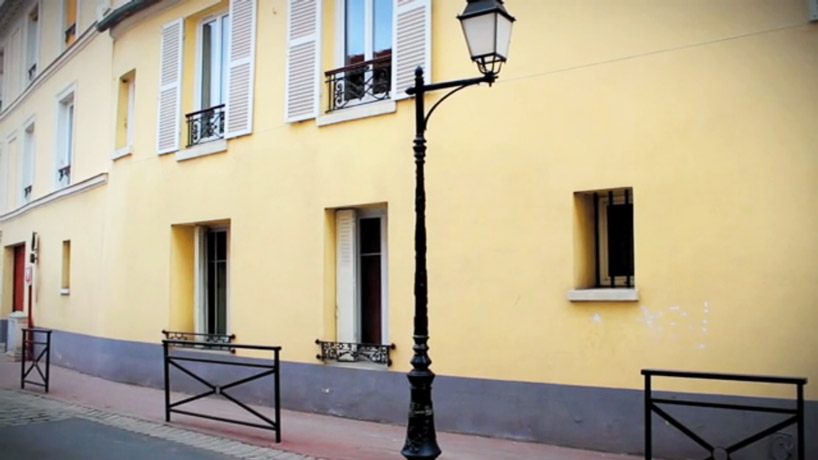 ‘(playing) the other cheek’ by frédérique santune, 2012

‘(playing) the other cheek’ by frédérique santune is a story about symmetry. the series of images provoke a strong sense of place taking the viewer from a small the closed room to the larger open hallway and then to the expansive exterior environment. it is reminiscent of a time when film dominated the genre now remastered into digital form.