‘doug aitken: electric earth’ is presented at the museum of contemporary art in los angeles from now through january 15, 2017 — the first survey to examine the full scope of the american artist and filmmaker’s varied work. comprising seven, large-scale moving-image installations, live sound works, sculptures, photographs, collages, single-channel films, and documentation of architectural projects, the monumental exhibition exemplifies the artist’s core thematic elements. the end of linear time, environmental depredation, technological mediation, self-contained and decentralized communication, and the incursion of commerce into our social relationship are some of the survey’s primary motifs. 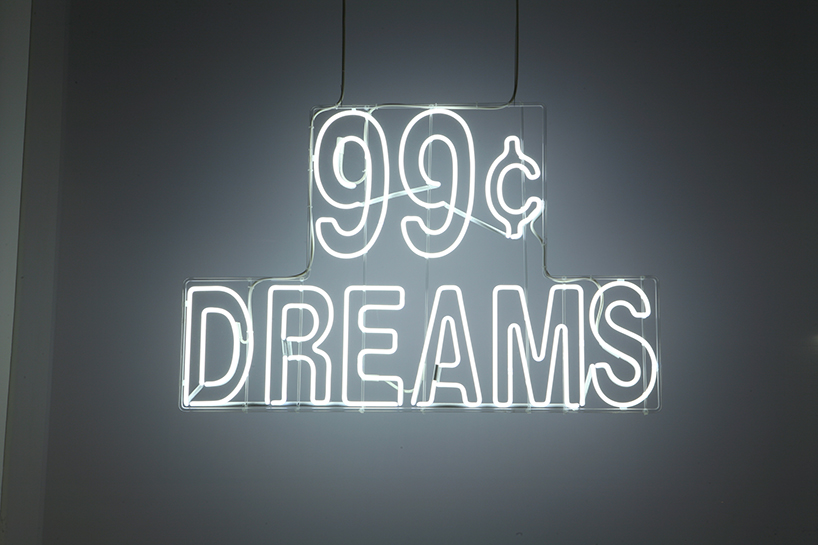 at MOCA, viewers are placed at the center of an immersive multi-sensory experience, where aitken maps psychological, social, informational, and physical landscapes. largely informed by the saturation of media and the ubiquity of information technology, aitken’s self-described ‘landscape of fragmentation’ is revealed through broken mirror sculptures, text-based installations, and immersive film rooms sourced from a range of visual vocabularies.

‘doug has introduced a new conception of narrative based on fragmentation and a new conception of sculpture not in an expanded field, but rather in an expanded time,‘ describes MOCA director philippe vergne. ‘what is distinctive about this new form is it provides a common ground for audiences, giving a physical space to the idea of communication as what is familiar to many.’ 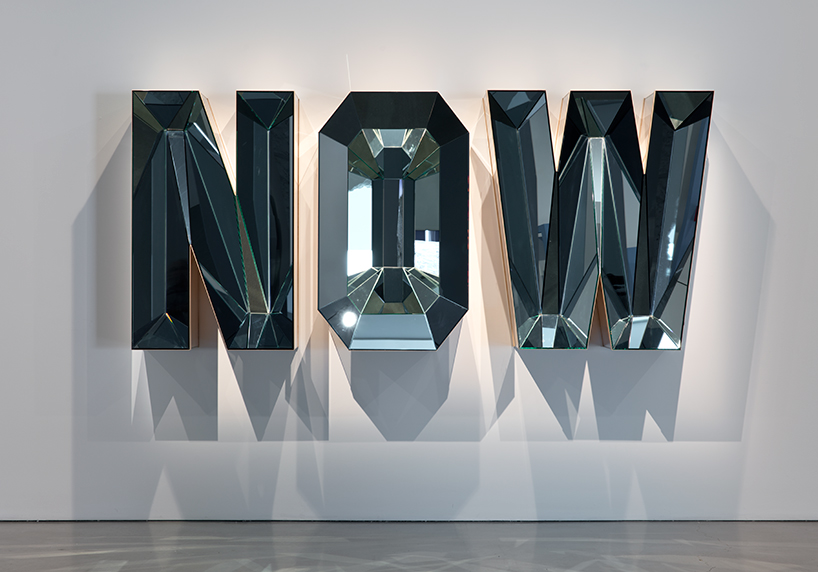 the exhibition incorporates a cross-continental logic that embraces a collaborative spirit across disciplines, reimagining what a work of art can be. envisioned as an ‘entropic landscape’, the survey is punctuated by textual signs, large-scale sculptures, and a varied selection of images unbound from vernacular language and culture.

‘doug aitken pushes the limits of what an exhibition can be,’ vergne continues. ‘the exhibition creates its own space and time through the fragmentation of images and sounds and becomes a work in itself. it is a total environment that acts as a broadcasting tower for the issues of our time—the ethical and aesthetic questions that frame this moment, those of human, environmental, and social entropy—and does so in a way that is immersive, making the viewer a fully participatory protagonist of the work.’ 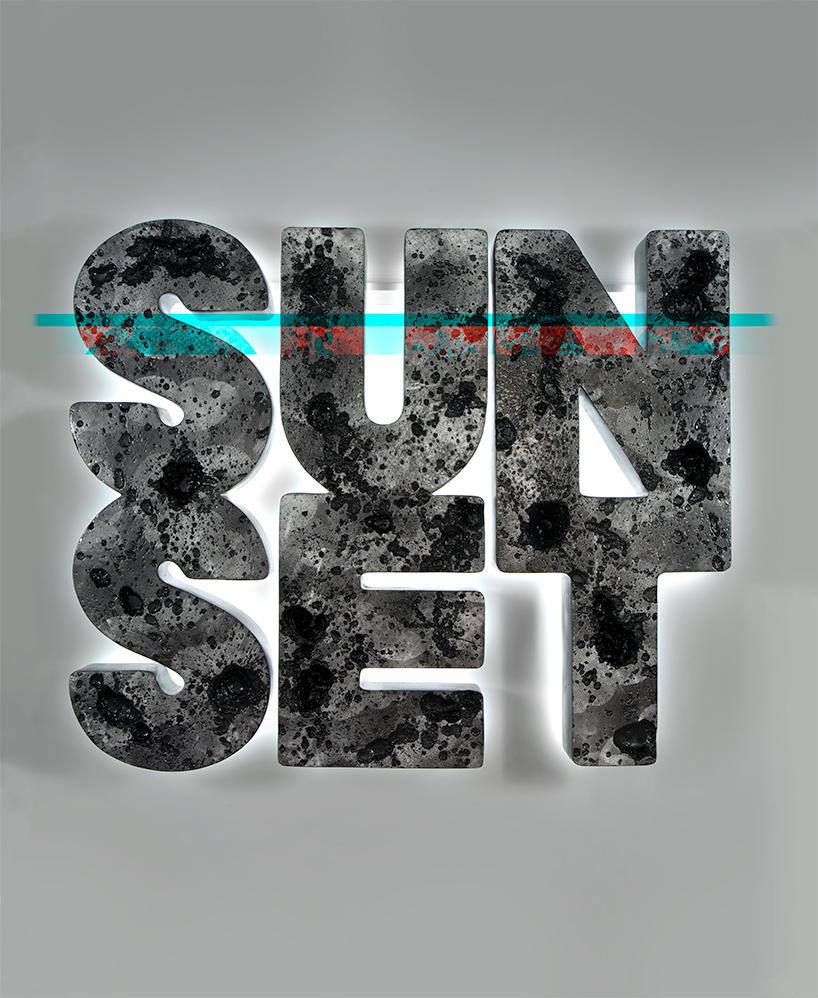 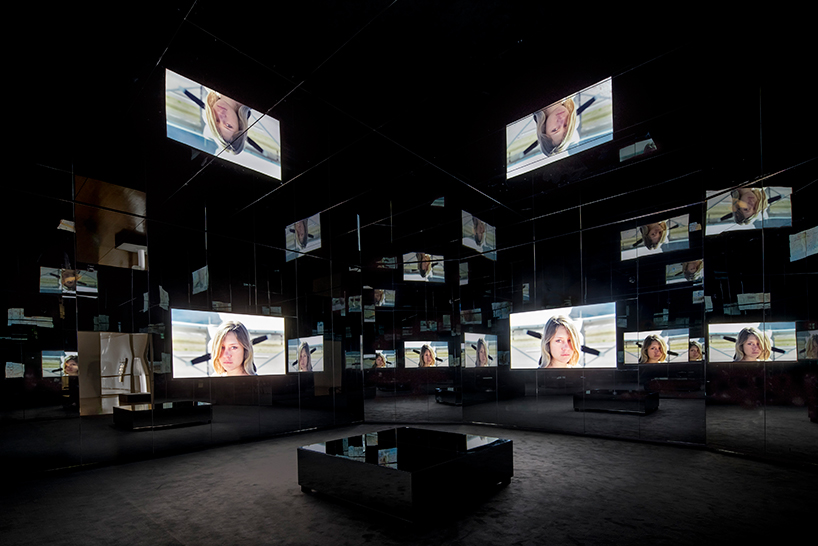 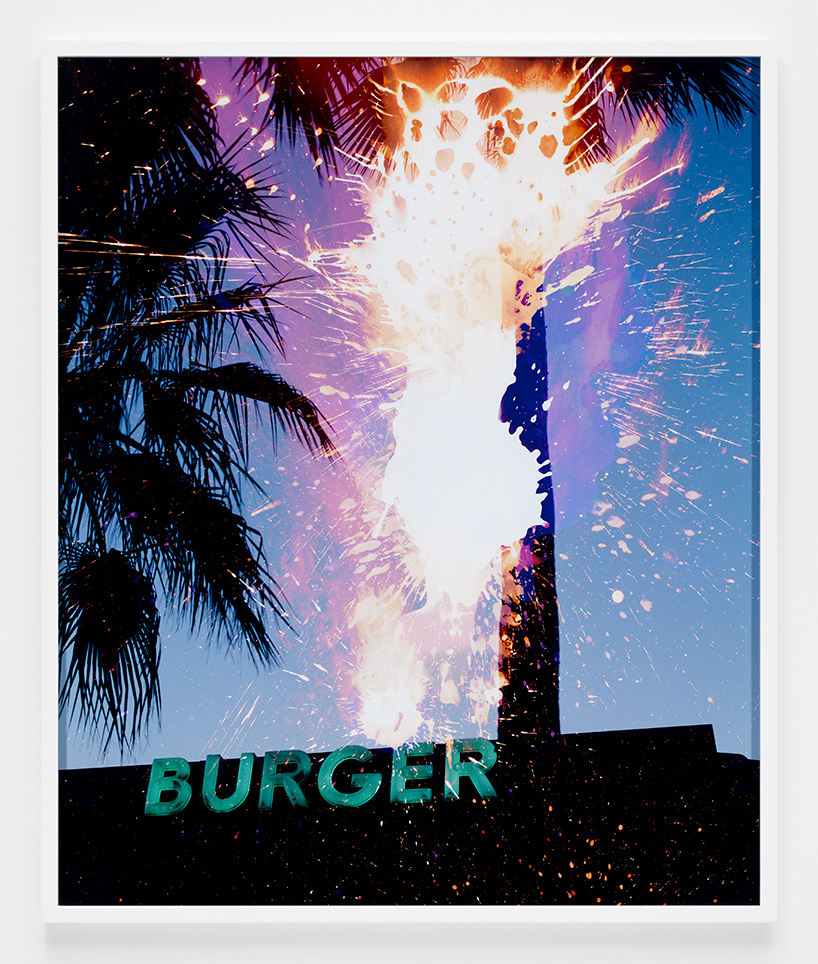 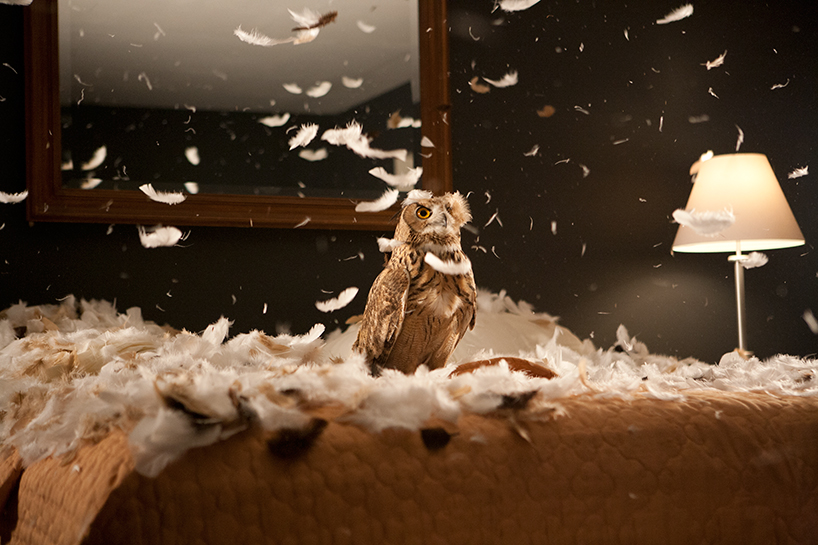 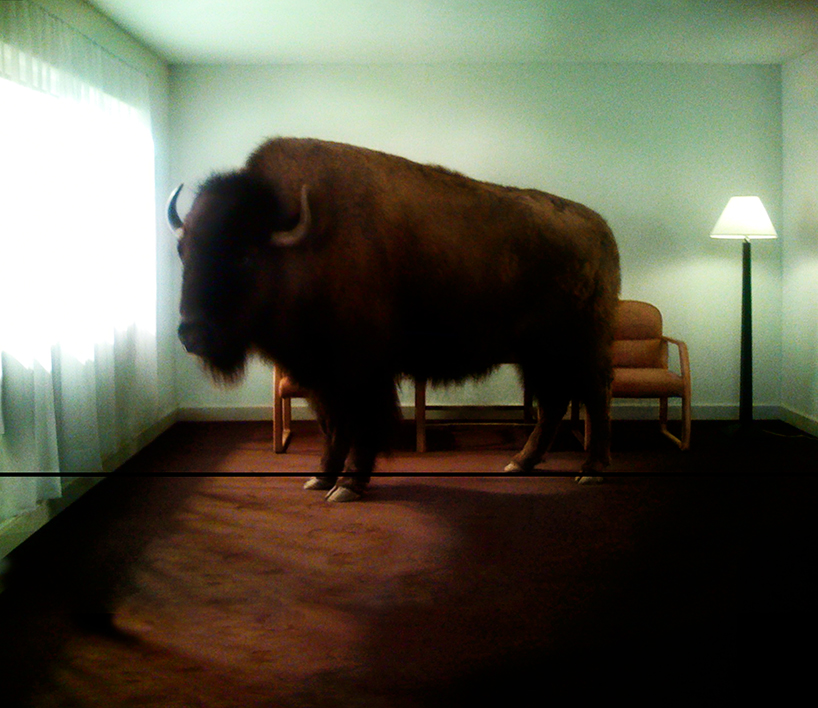 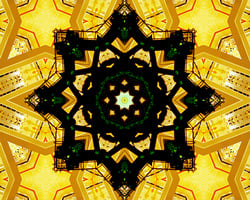 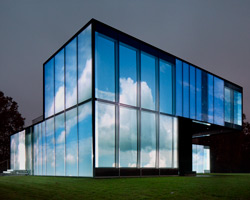 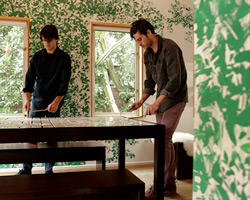 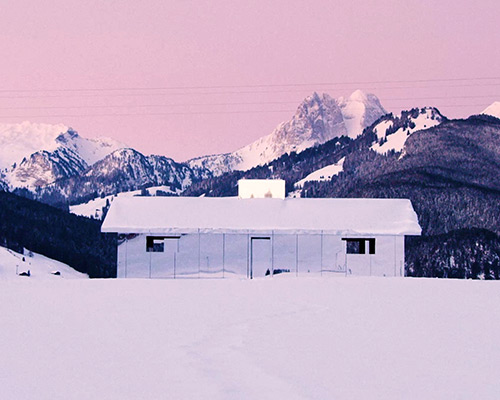