a single-shot short film shot by a drone is making waves across the web for its impressive navigation and spectacular cinematic style. the indoor entertainment industry has taken a hard hit over the last year, as COVID-19 restrictions left movie theaters and bowling alleys with no choice but to close their doors. when cinematographer and rally drone pilot jay christensen approached the beloved bryant-lake bowl and theater in minneapolis, a staple in the community, to make a video to entice patrons back for a game, he couldn’t have imagined the attention and acclaim it would receive worldwide. 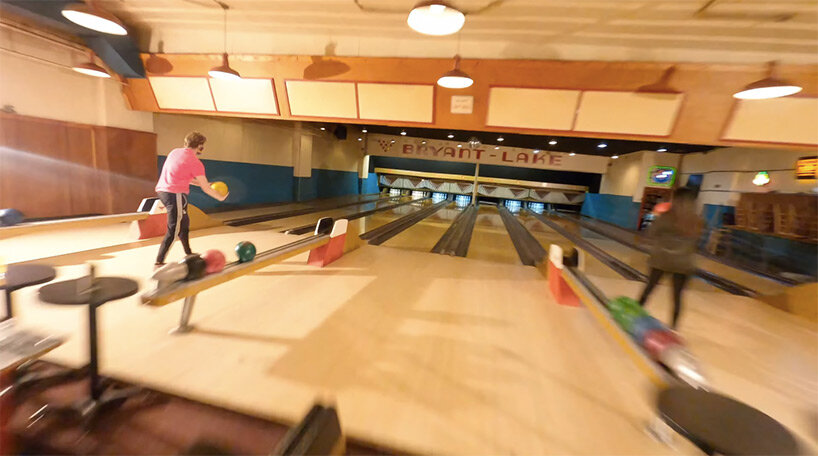 screenshots via ‘right up our alley’

the short film, shot by jay christensen, produced by minneapolis-based rally studios and directed by anthony jaska, is titled ‘right up our alley’, and takes viewers on a mesmerizing flight through bryant-lake bowl and theater. the journey begins with a choreographed dive from the street inside the venue where the drone heads to the lanes, following bowling balls on their way to the pins, heads to the backroom, and even listens in on a few conversations. all audio was added in post-production and features notable nods to cult cinematic classic ‘the big lebowski’. the film has since caught the attention of hollywood, with award-winning visual effects artist todd vaziri — who worked on films like star wars and avatar — tweeting, ‘this kind of wonderful photographic innovation adds to the language and vocabulary of cinema.’

see the film at the top of the page, and another drone-shot film at the bottom of the page from rally studios filmed at minnesota movie theater plymouth grand 15. 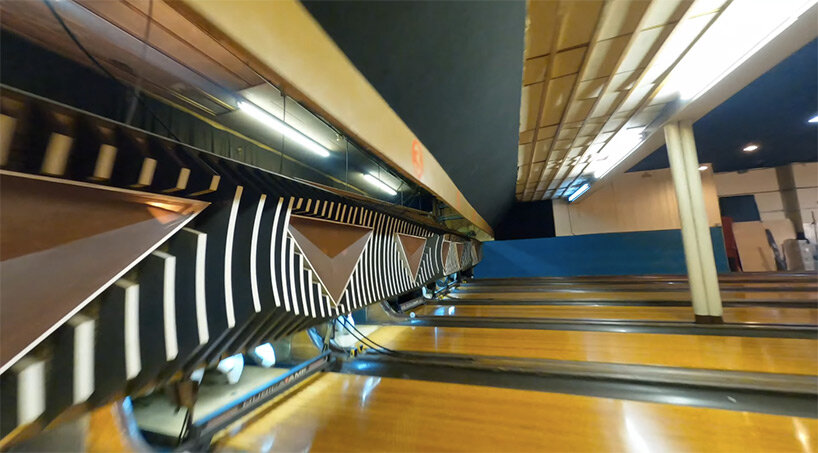 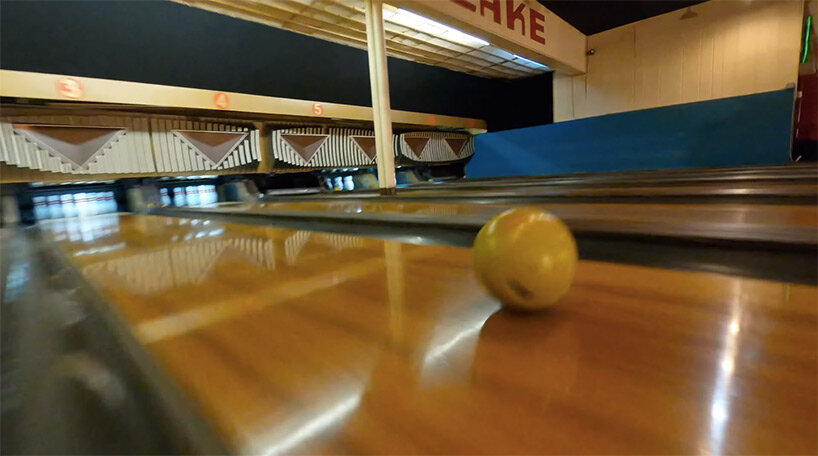 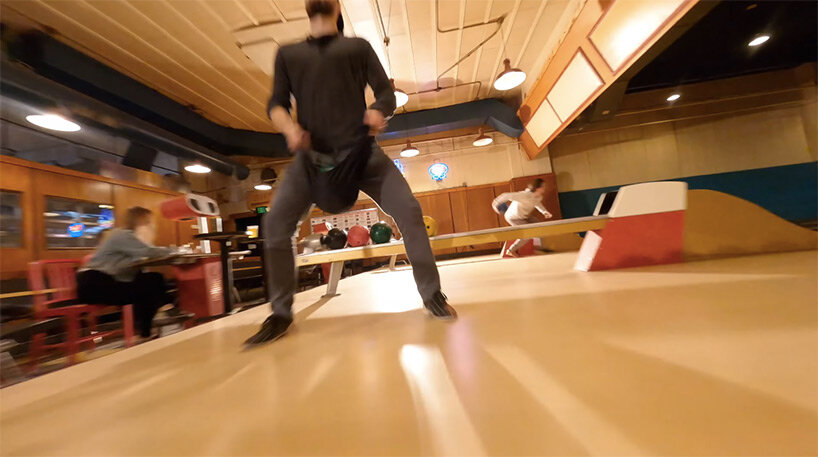 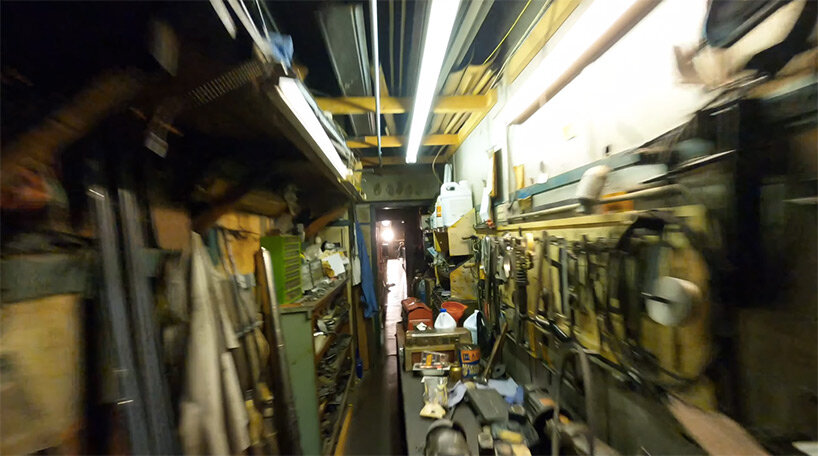 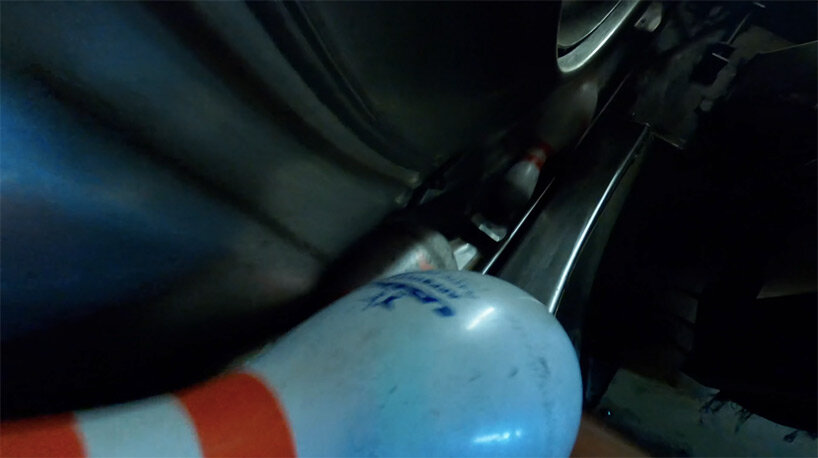 title: right up our alley