designboom had the chance to speak with london-based artist jeremy hutchison for his project ‘erratum’, where he invited workers from factories across china, india, turkey and pakistan to insert an error in the items they mass-produce every day.

the project is an extension of his 2011 project ‘err’, which saw workers produce an eclectic array of odd artifacts – from a comb with no teeth (made at star creations ltd. in kolkata, india), a spade with its blade upended (from romanik tools S.A in gdansk, poland), to a smoking pipe without a bowl (from pipsan pipes in istanbul, turkey).

in this new iteration of the project, ‘erratum’, hutchison transforms these intentionally dysfunctional objects into a luxury brand, complete with e-commerce website (http://www.erratum.co), commercial trailer, fashion shoot and a luxury store. the erratum brand will launch on december 5th, 2012 at its pop-up boutique in paradise row in london.

each object will be numbered, sealed and authenticated with the provenance (factory name, worker and year of production).

designboom discusses with hutchison his work in greater depth:

how did you arrive at the concept to request faulty items from manufacturers?in may 2010, I read an article about the iPad factory. consumer hunger for iPads had reached such dizzying heights that life on the chinese assembly line had become devastating. workers were throwing themselvess off the roof. one worker said ‘sometimes he would deliberately drop something on the ground so that he could have a few seconds of rest while picking it up.’this caught my attention: an intentional error is an oxymoron. which is also what makes it a fundamentally human act. I wanted to know what would happen if you took this further, and commissioned nonsense into the smooth logic of a hyper-efficient globalised machine. 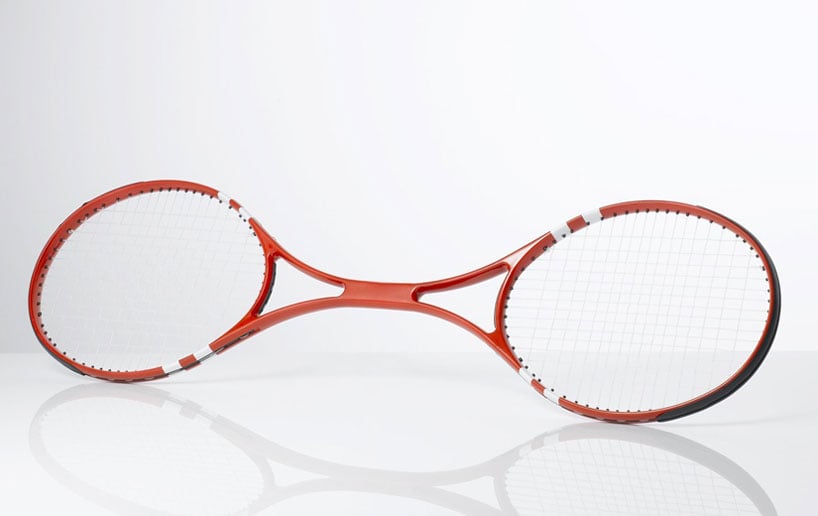 the work invites and embraces fault  – how is this relevant outside of the manufacturing sense to you?all faults are potential successes. as countless scientific discoveries have proved, sometimes you find something unexpected when you’re looking for something else. penicillin was discovered when alexander fleming accidentally left a petri dish near a windowsill. so rather than conceiving my work as a counter-cultural move, I consider it within the frame of an ongoing rehearsal. a laboratory for new kind of reality. each ‘error’ offers something to which we could conceivably assign new functions, new labels. in this light, you could see the activity as an idiotic kind of R&D. 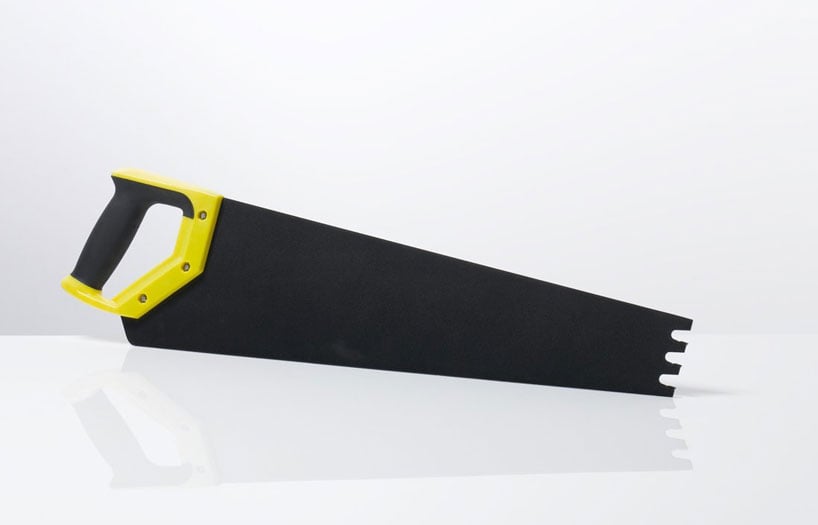 the following is an extract of an email I received from showown factory in zhejiang, china. it describes a worker who very deliberately chainsawed a phillipe starck chair to bits.

‘the worker who destroyed the chair is lee ming in chinese name,when I told him you need to make errors on the chair,he was puzzled just like me when I was told by you. and I transferred your meaning to him, he still can’t understand you, but he said it really no person like you to concern the workers. anyway, he asked me to say ‘thank you’ to you,and he was happy and enjoyed the process.and you know, the chair is strong enough, first time he wanted to destroy it by a big stone, but failed, then he used a cutting machine. the feeling is great he said after he cut the chair piece to piece.’ 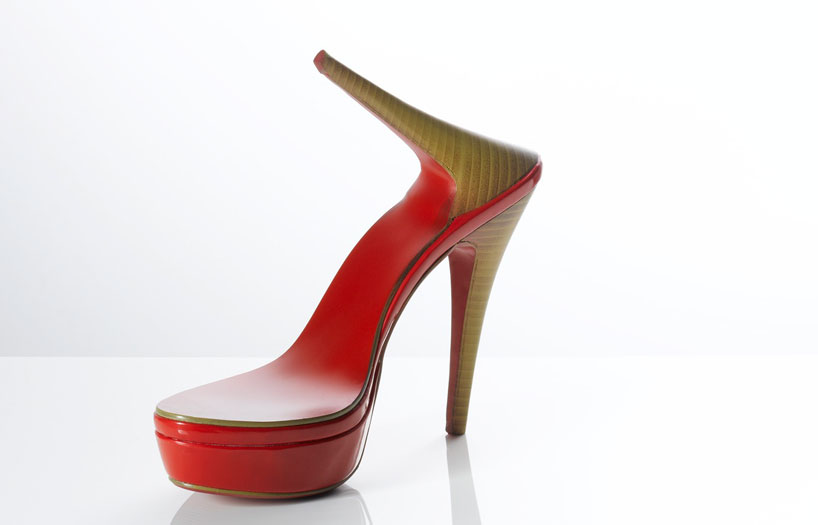 was it difficult to have factories agree to send you faulty products?very difficult. factories normally take orders of 10,000 – not one. and certainly not one with an error. it was a case of finding people who were willing to engage with an absurd line of thinking, who wanted to know what would happen. in all, I sent about 4,000 emails. 90% were ignored, 8% met a brick wall. but about 2% of people responded.

there were many tales of chaos on the factory floor. the following is the response from group of workers in an indian factory to their boss’ request for a dysfunctional comb: ‘everyone thought I have gone mad or mis-read your enquiry as everyone in the world strives to improve not to create error.’ 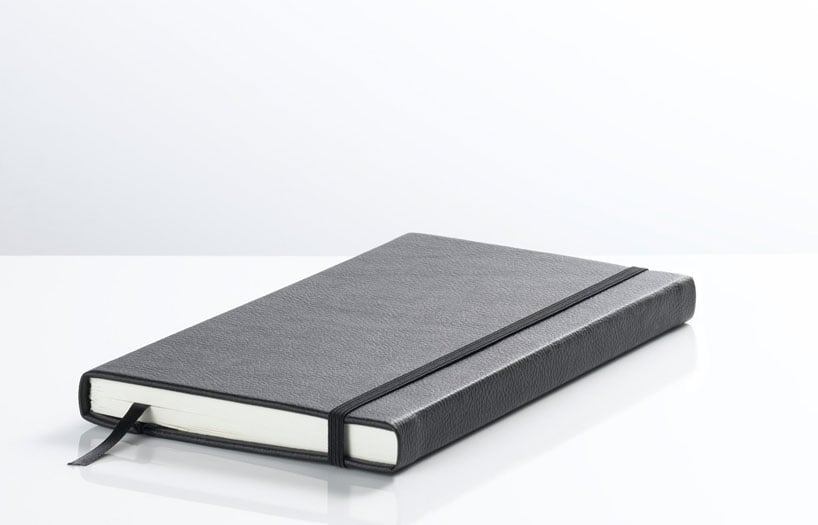 what were some of the strangest items you received?I received a small packet from a factory in singapore. it contained eight twisted, mutated screws. this seemed particularly pertinent: the standardisation of the screw enabled the industrial revelation – which ultimately triggered the predicament of factory workers across the globe. crushed screws are on sale at the erratum luxury boutique. and the phillips screwhead is the logo for the brand. 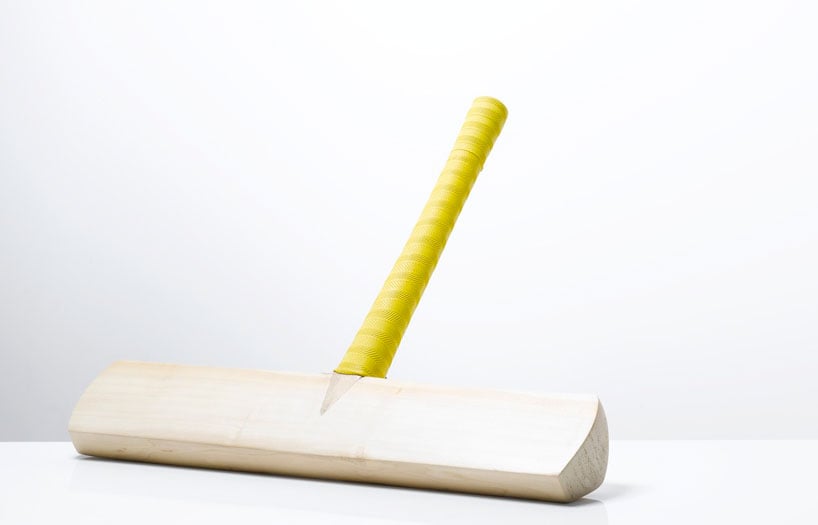 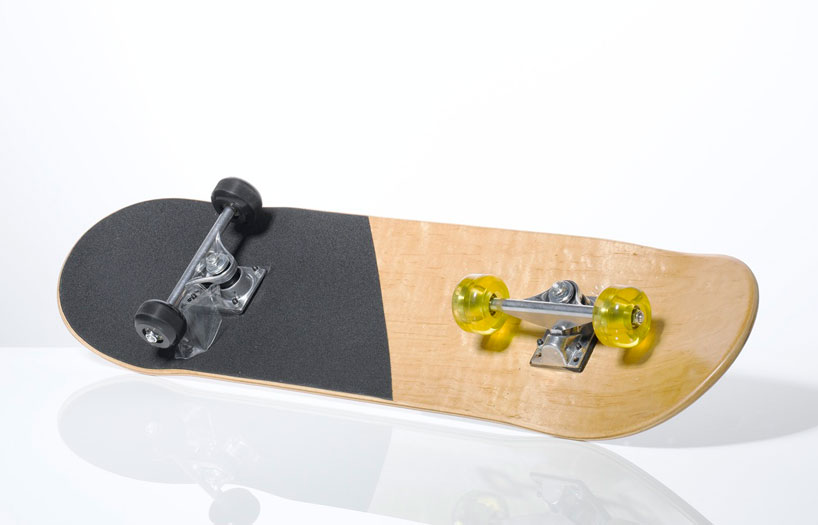 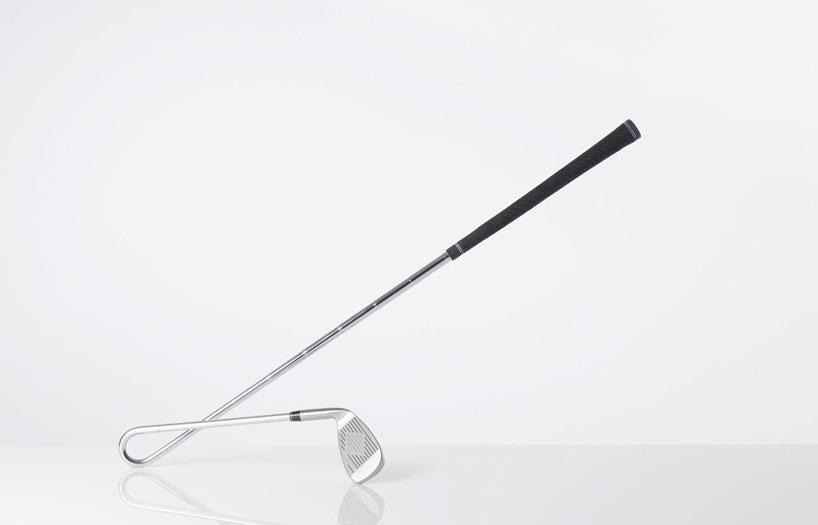 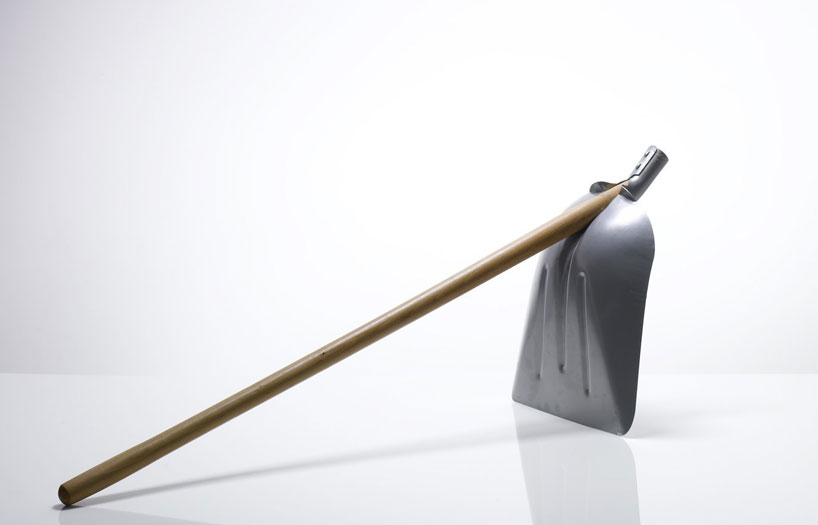 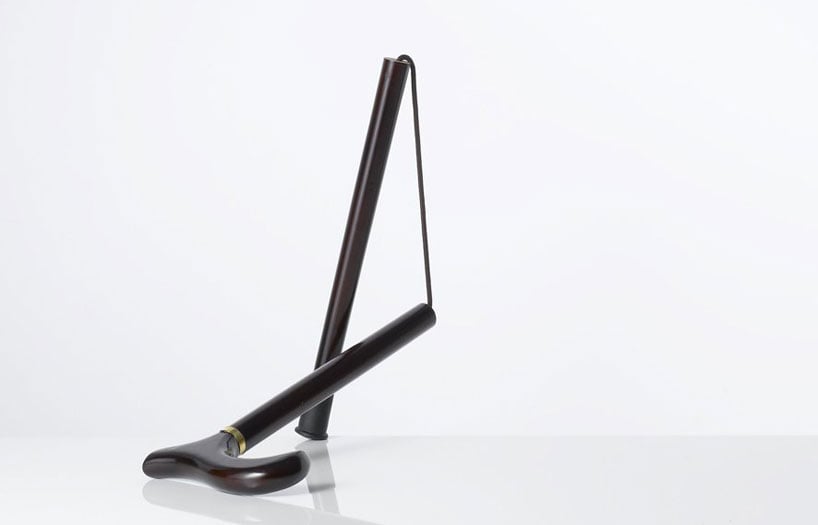 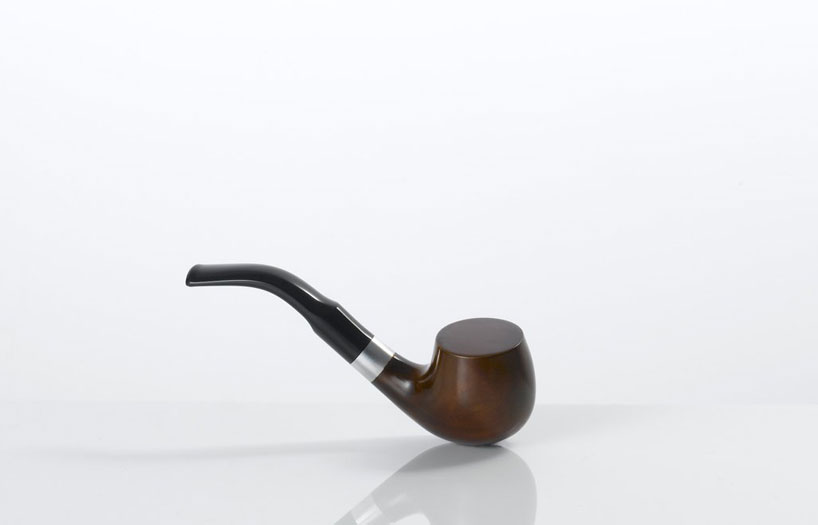 the re-imagined objects will be shown on december 5th, 2012 at a pop-up boutique in paradise row in london, each will be numbered, sealed and authenticated with the provenance (factory name, worker and year of production). 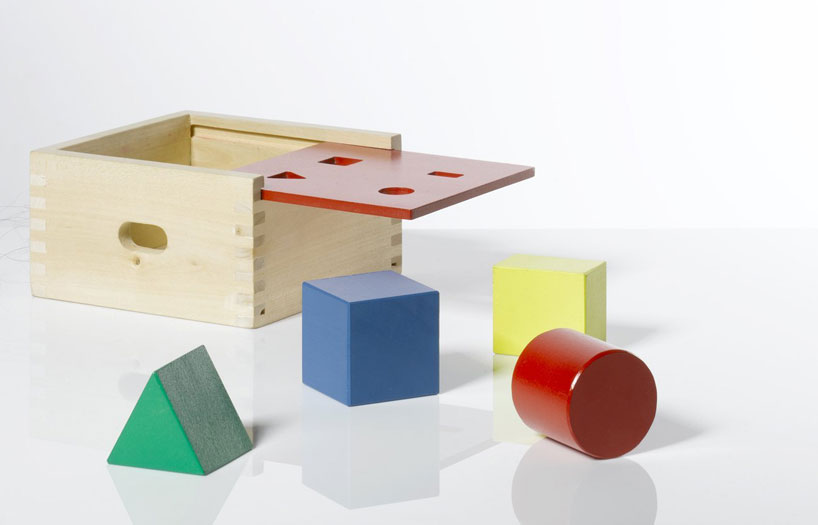