sao paulo-based street muralist eduardo kobra has traveled to los angeles to create a new mural, his interpretation of south dakota’s famous mount rushmore. the painter was commissioned to produce the piece for an unveiling on independence day this year at 1255 la brea ave., L.A. 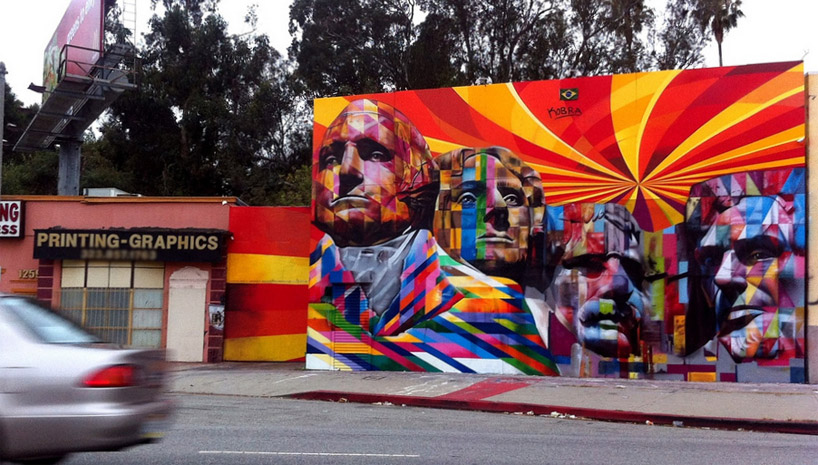 the piece was unveiled for independence day 2012 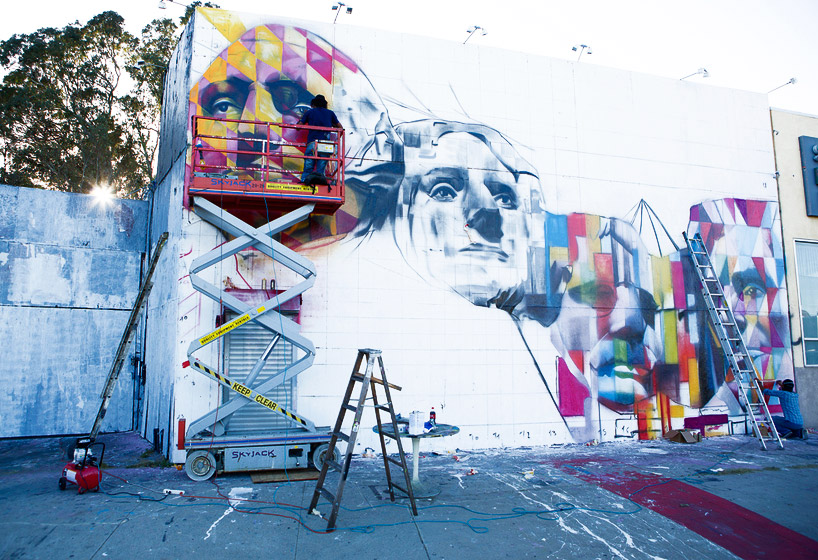 the work in progress 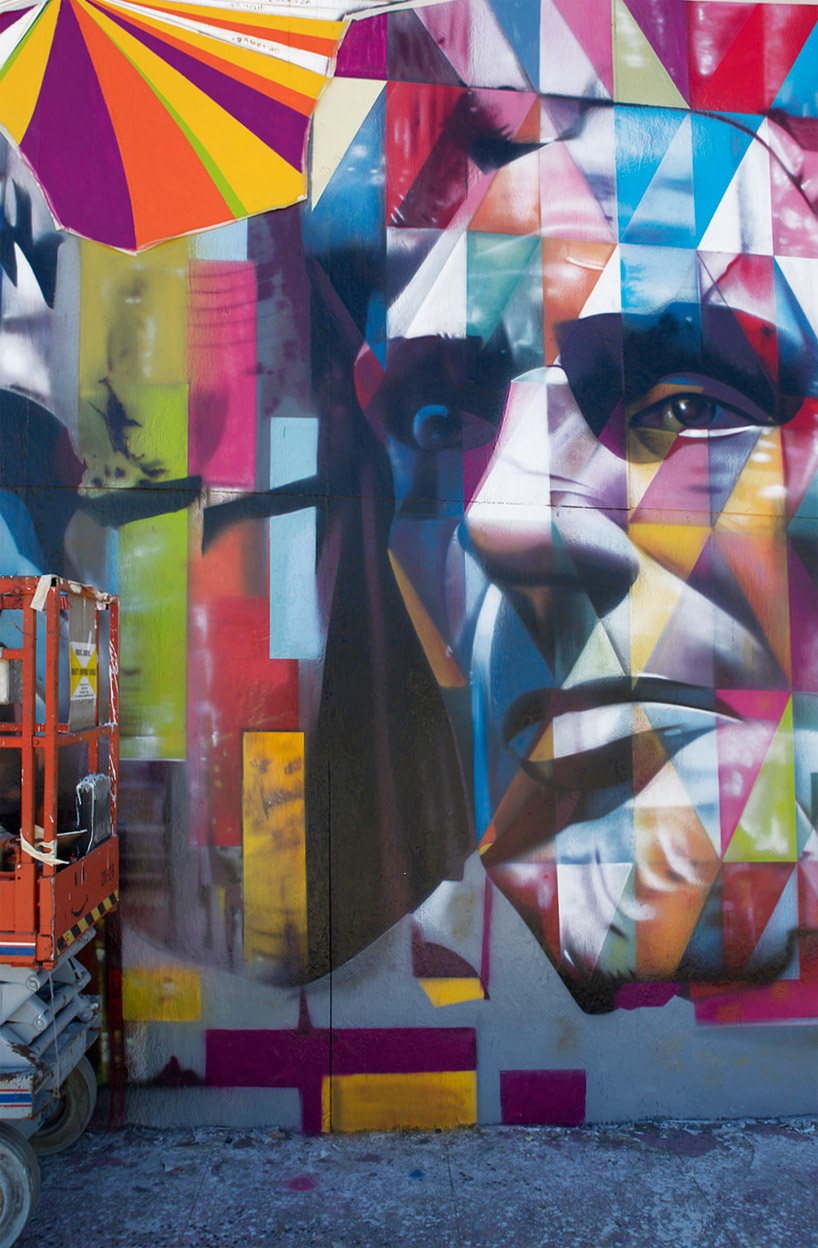 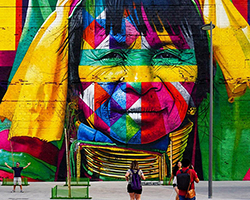 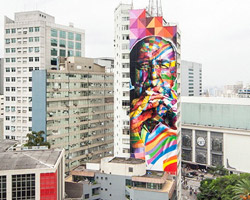 Apr 07, 2021
motoi yamamoto shares how memories shape his mesmerizingly intricate salt arrangements
designboom spoke with the japanese artist about how the fragility of salt 'always reminds me that all things are subject to change, and that life is finite.'
art
644 shares
connections: +1490