the national museum of norway has confirmed — following years of speculation — that the almost-invisible sentence on edvard munch’s the scream was written by the artist himself. the discovery was revealed following several infrared scans the 1893 painting has undergone in preparation for its installment in the new national museum of norway due to open in oslo in 2021. 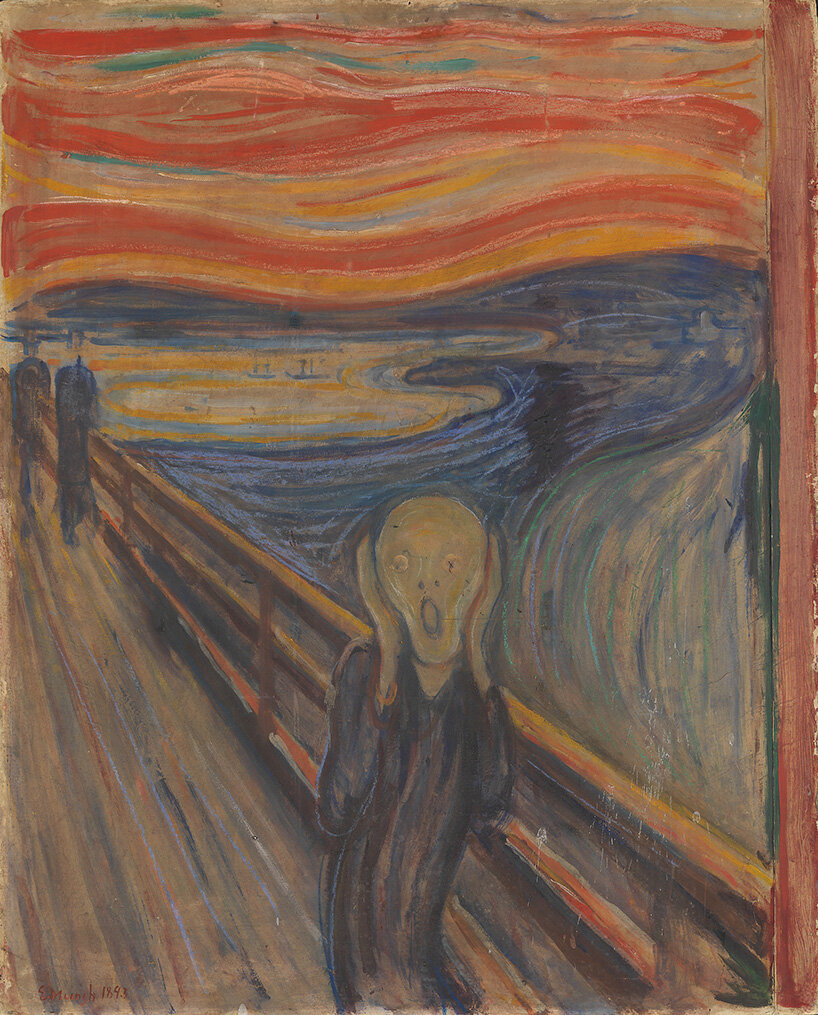 images by national museum of norway

penned in pencil on the top left-hand corner of the painting, the inscription reads ‘can only have been painted by a madman.’ the inscription was added following the completion of the painting, adding to the mystery of it and leading curators to wonder if it was an act of vandalism or written by munch himself. infrared technology was used to analyze the handwriting and to compare it with munch’s notes and letters, as well as details surrounding the paint’s first public showing. following the extensive research, curators confirmed that it was indeed, munch’s writing.

‘the writing is without a doubt munch’s own,’ said mai britt guleng, curator at the national museum oslo. ‘the handwriting itself, as well as events that happened in 1895, when munch showed the painting in norway for the first time, all point in the same direction.’ 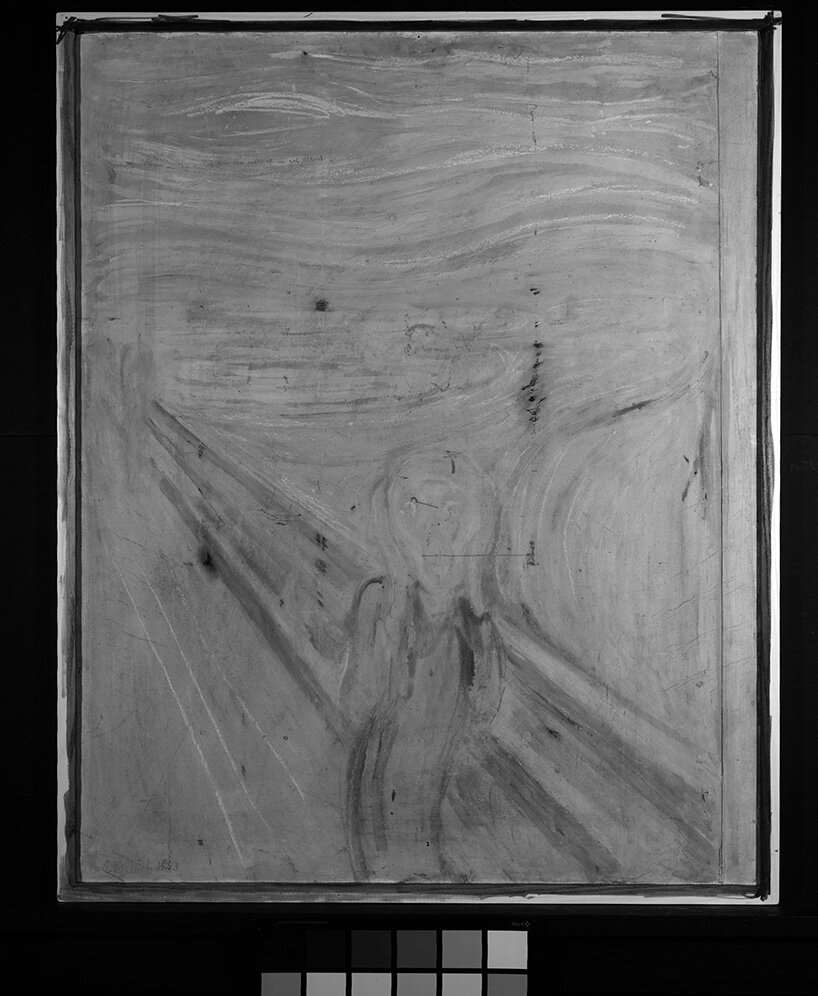 curators believe the inscription happened following an incident in 1895 when munch exhibited the painting for the first time, provoking furious criticism and public speculation on the artist’s mental health. it’s likely that munch added the text shortly after in response to the judgement on his work and himself. it’s known he was profoundly hurt by this incident as he spoke about it many times in his letters and diary entries.

‘new research adds greatly to our experience of artworks. we will never be finished with munch’s art. every time we ask a question about his works, new answers and perspectives comes up,’ concluded director of the national museum karin hindsbo. 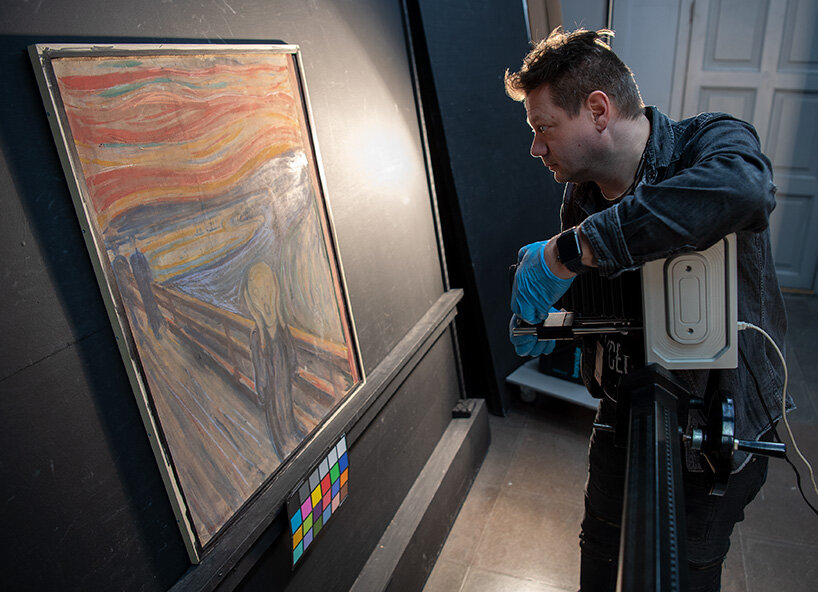 name: small sentence on edvard munch’s the scream written by artist himself

comfirmed by: curators at the national museum of norway