as part of an exhibition in richmond, virginia, ‘western motel’, one of edward hopper’s best-known paintings, has been recreated as a three-dimensional simulated motel space — giving visitors the chance to ‘step inside’ his work. the exhibition, which remains on view at the virginia museum of fine arts (VMFA) until februray 23, even offers the chance to stay overnight in the recreated room as part of the ‘hopper hotel experience’. 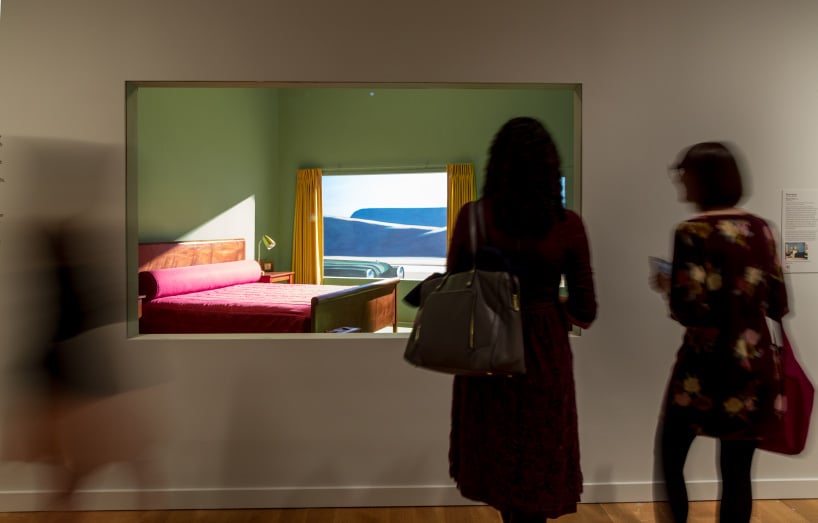 the exhibition, titled ‘edward hopper and the american hotel’, showcases more than 60 of hopper’s paintings, drawings, watercolors and illustrations. the display at VMFA, curated by dr. leo g. mazow, represents the first investigation of hopper’s canonical images of hotels, motels and other hospitality settings — offering a rare opportunity to see some of the artist’s most beloved works in a new context. 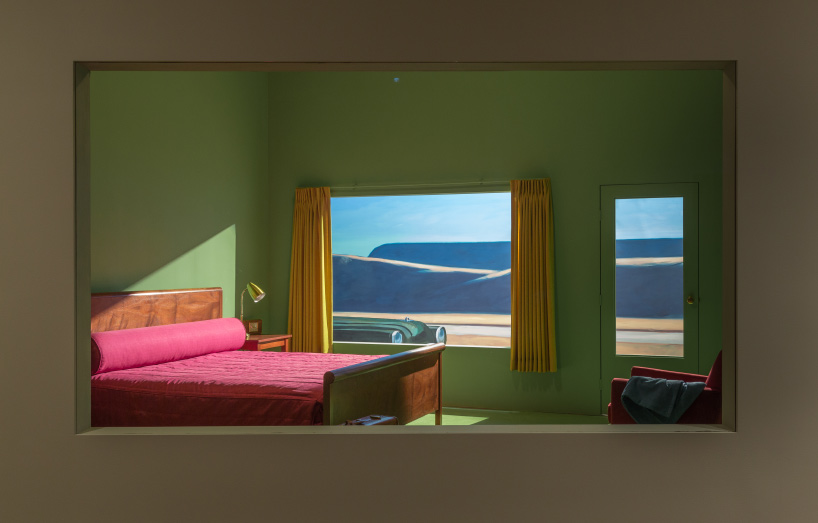 ‘edward hopper is one the best-known 20th-century american artists, yet the public’s conception of him has largely been filtered through a time-worn biographical formula that explains his art as the product of a sullen, isolated introvert,’ says mazow. ‘edward hopper and the american hotel endeavors to consider hotels, motels and other transient dwellings as vital subject matter for hopper and as a framework with which to understand his entire body of work.’ 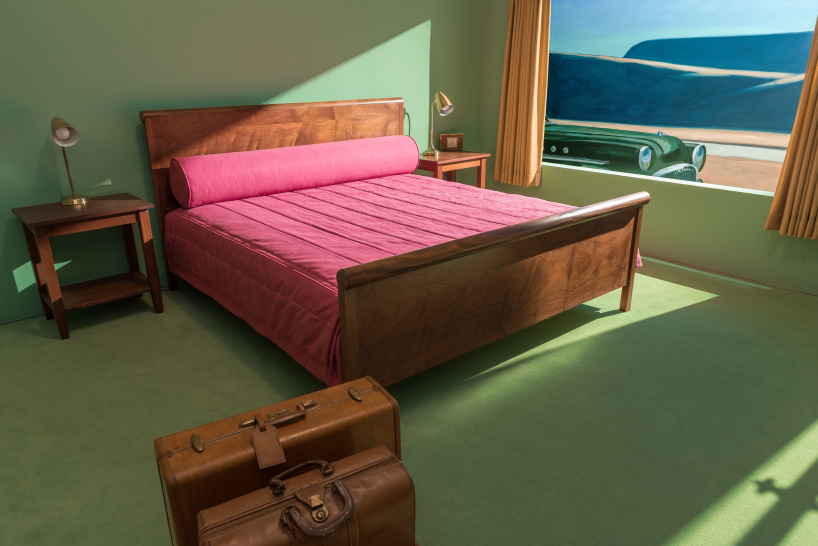 VMFA has had a long relationship with hopper, starting with his role as chairman of the jury for the museum’s first biennial exhibition in 1938. in 1953, the artist returned to VMFA as a juror for that year’s biennale exhibition. at that time, the museum purchased hopper’s 1935 painting house at dusk, which will be on view as part of the exhibition. after its debut at VMFA, the exhibition will travel to the indianapolis museum of art at newfields, indianapolis, IN. 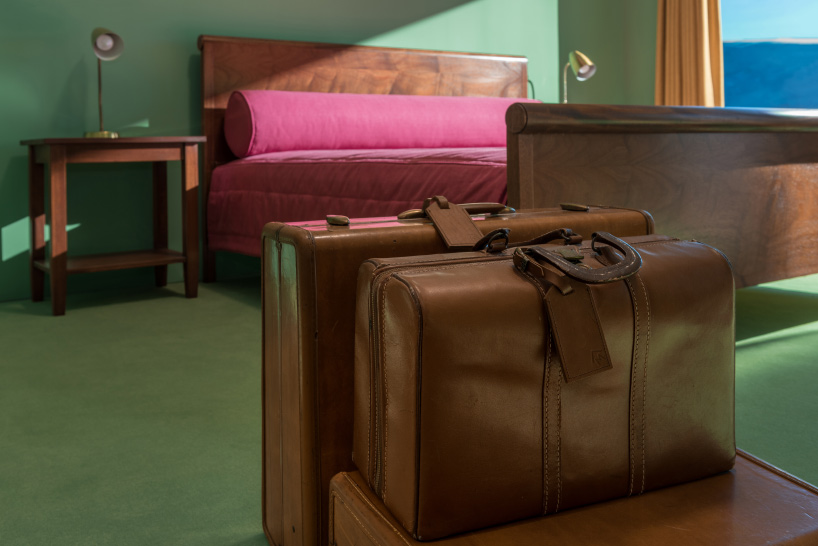 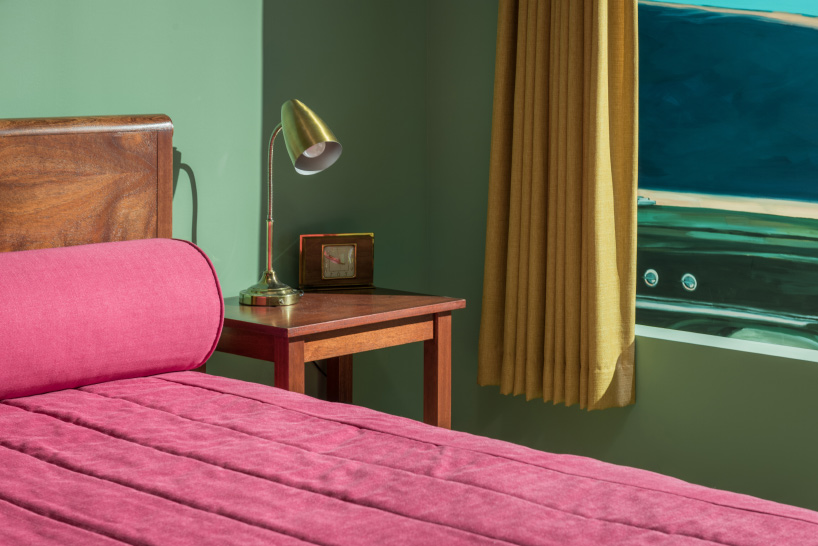 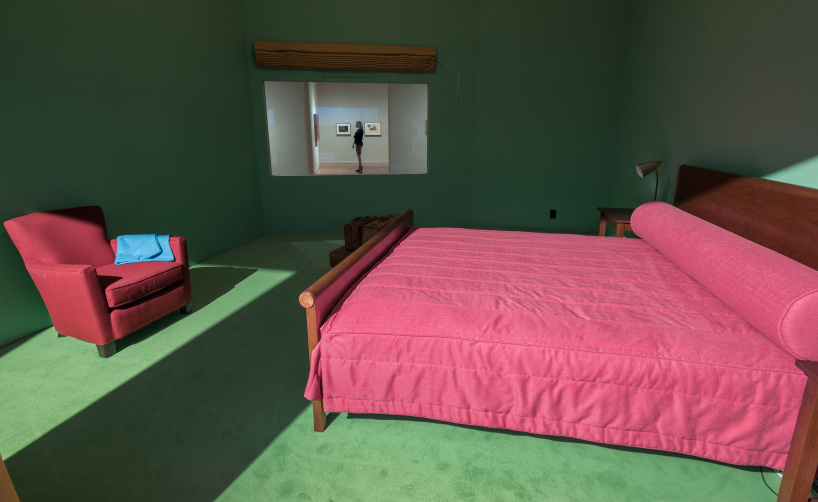 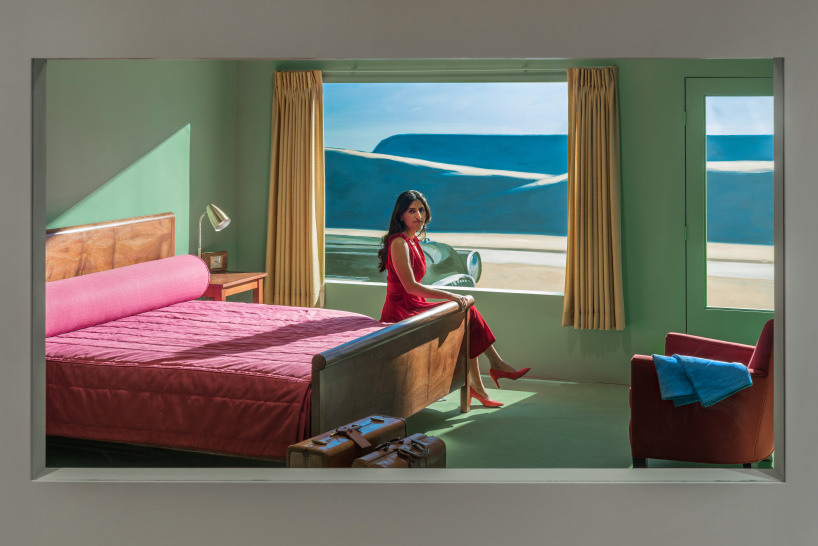 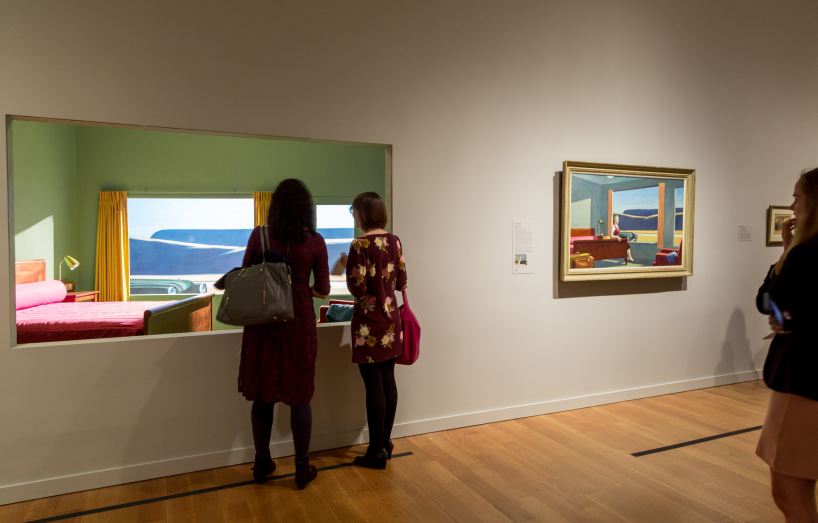 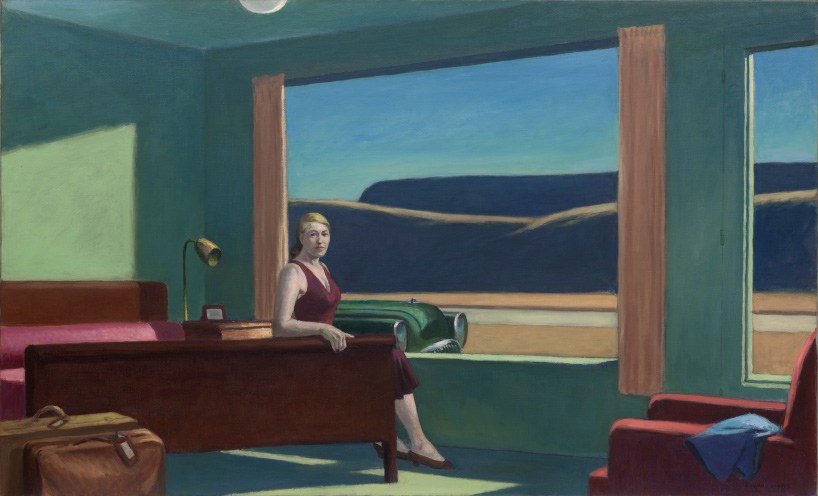