Italian-born illustrator and graphic designer Elena Xausa passed away on Sunday, November 27, 2022, after battling a serious illness since 2019. She was 38 years old. Known for her vibrant, thought-provoking illustrations, Xausa created work for a wide range of renowned magazines including The New York Times, The New Yorker, Washington Post, Le Monde, Der Spiegel, and many more. She has also collaborated with notable clients such as Apple, Nike, and Adidas. The lively spirit of her works was also reflected in her personal life, as she reportedly endured her illness with uncommon strength and positivity.

‘She never complained but always thanked for what she had the opportunity to live. She kept on working, focusing on the things she liked the most, but drawing was an important part of her life and she couldn’t do without it. She was an incredible professional. I was her agent but it was impossible for me to maintain the relationship only on a professional level with her because she was such an amazing person that you couldn’t do other than love her as a dear friend.’ shares Monica Lombardi with designboom.

Elena Xausa’s funeral will take place on Thursday, December 1, at the Church of Santa Maria Assunta in Marostica (province of Vicenza). 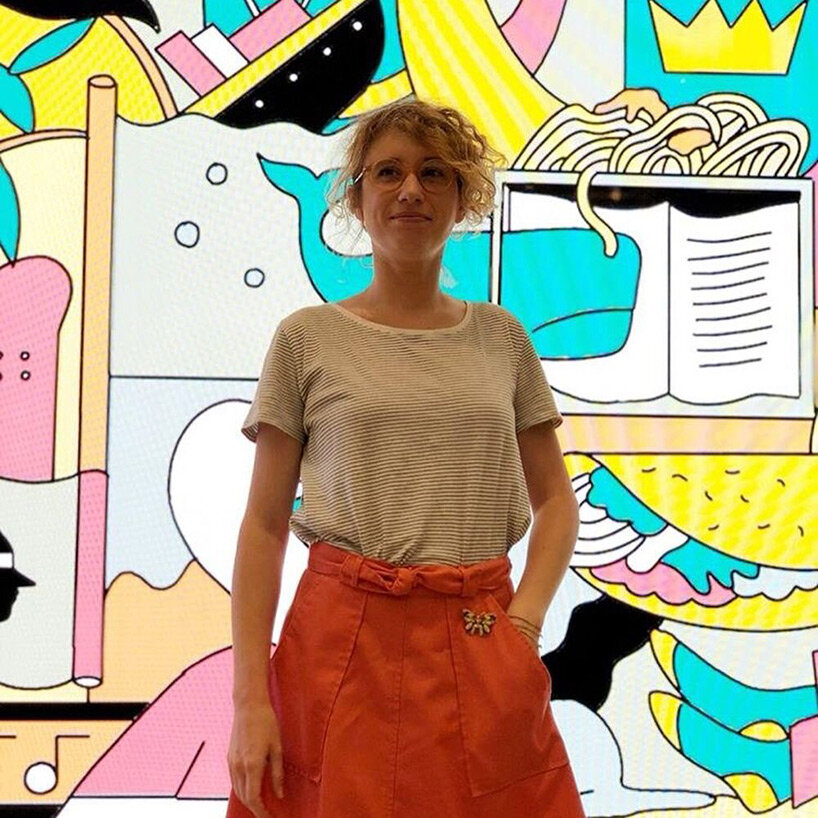 Although Elena Xausa worked primarily as an illustrator, she also loved to breathe life into her drawings through animation or to make them three-dimensional by designing objects and creating store windows. Vivid colors, sleek doodles, expressive faces, and witty references have been Xausa’s trademarks, gracing all of her works, whether static or animated. The element of irony can also be found in her works, produced through a bold yet balanced encounter of visual patterns that are seemingly mismatched.

Xausa loved to move around and had lived in Berlin, Milan, Brooklyn, and Venice. In her last years, she lived in Marostica, her hometown. Her experiences with different places, cultures, and people are also reflected in her work. She was able to develop a universal visual language with symbols that appeal to people from different backgrounds. That is the reason why she was so sought-after by brands and clients from all across the globe. 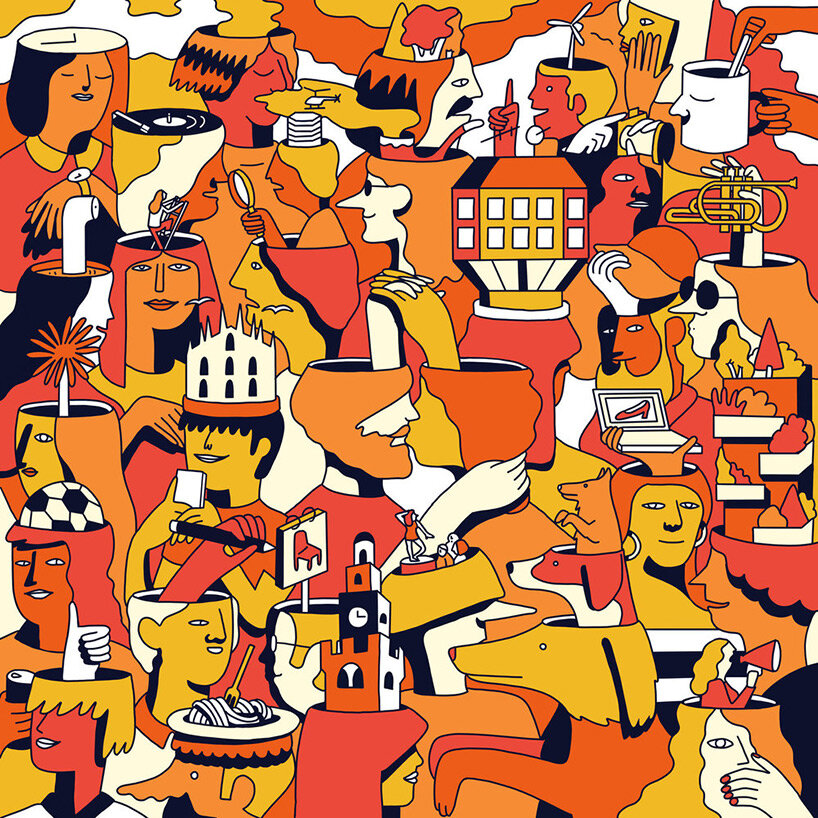 promotional artwork for the opening of the Apple store in Milan 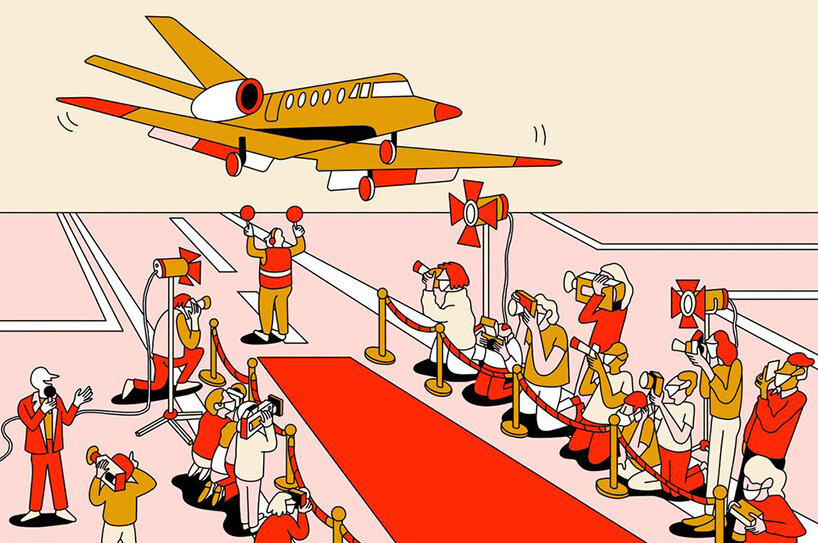 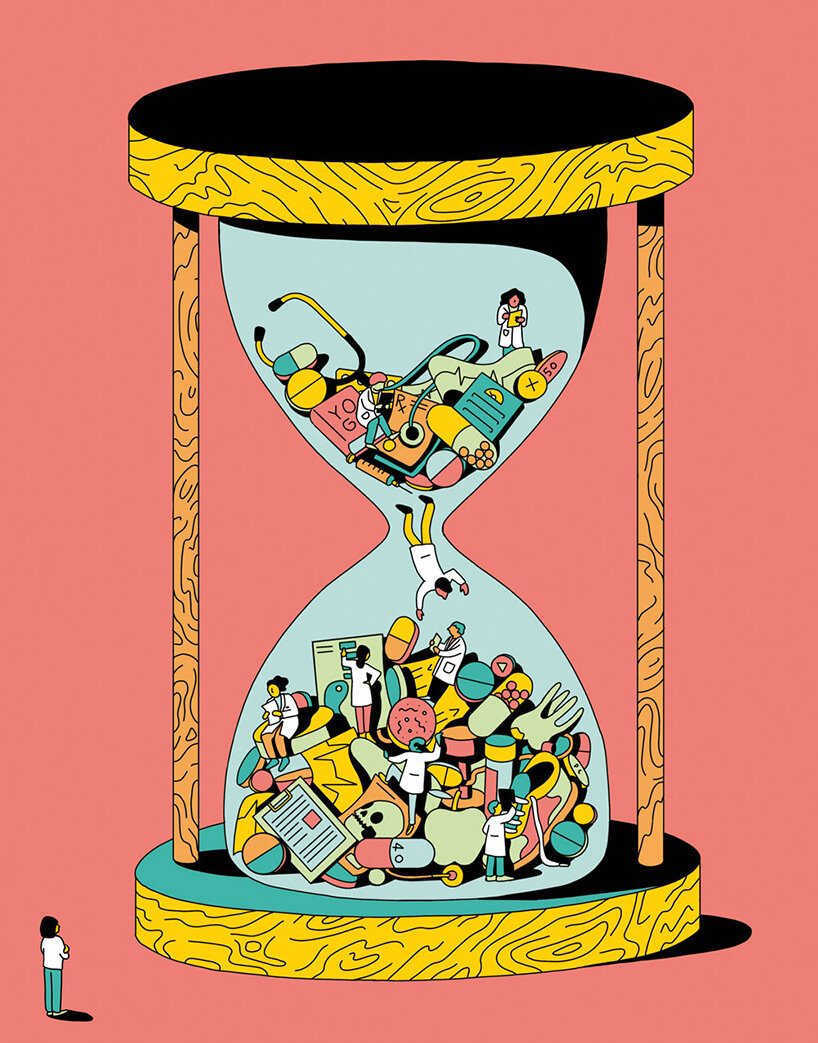 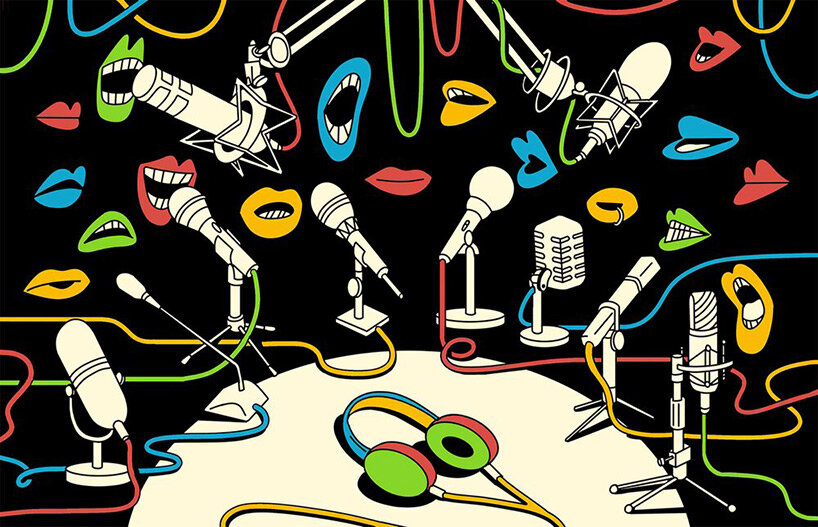 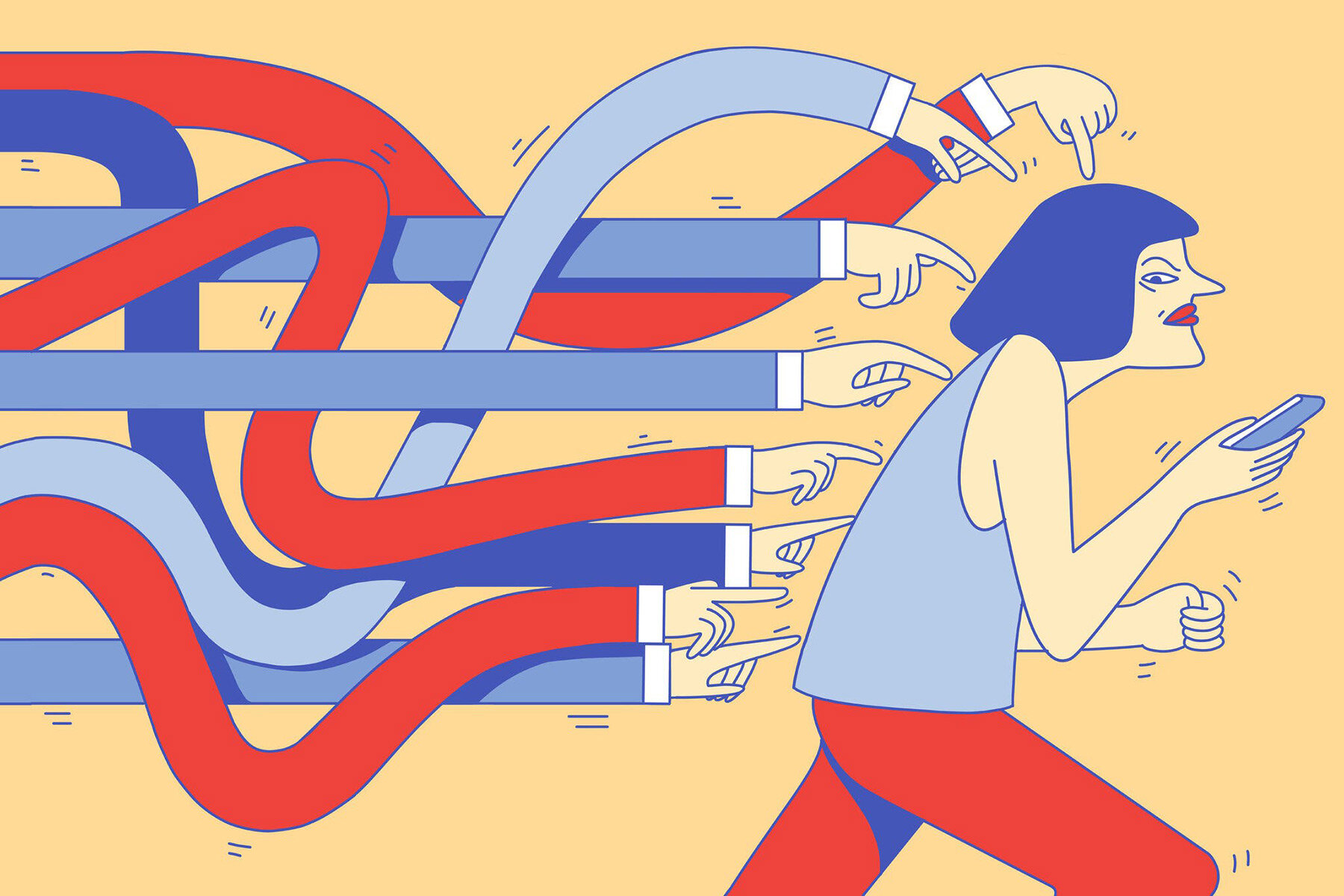 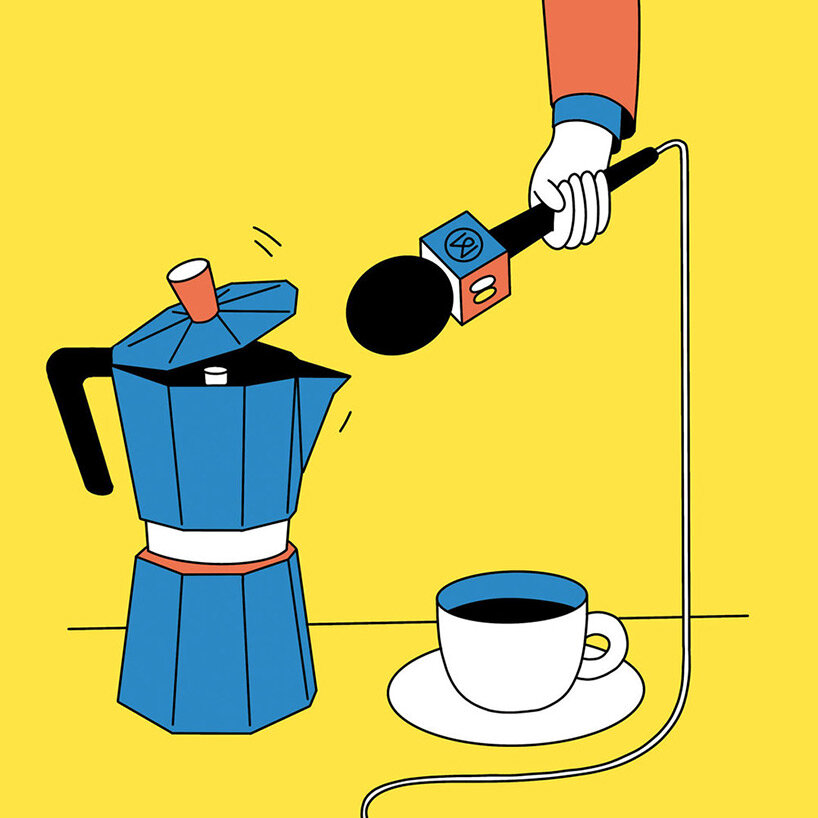 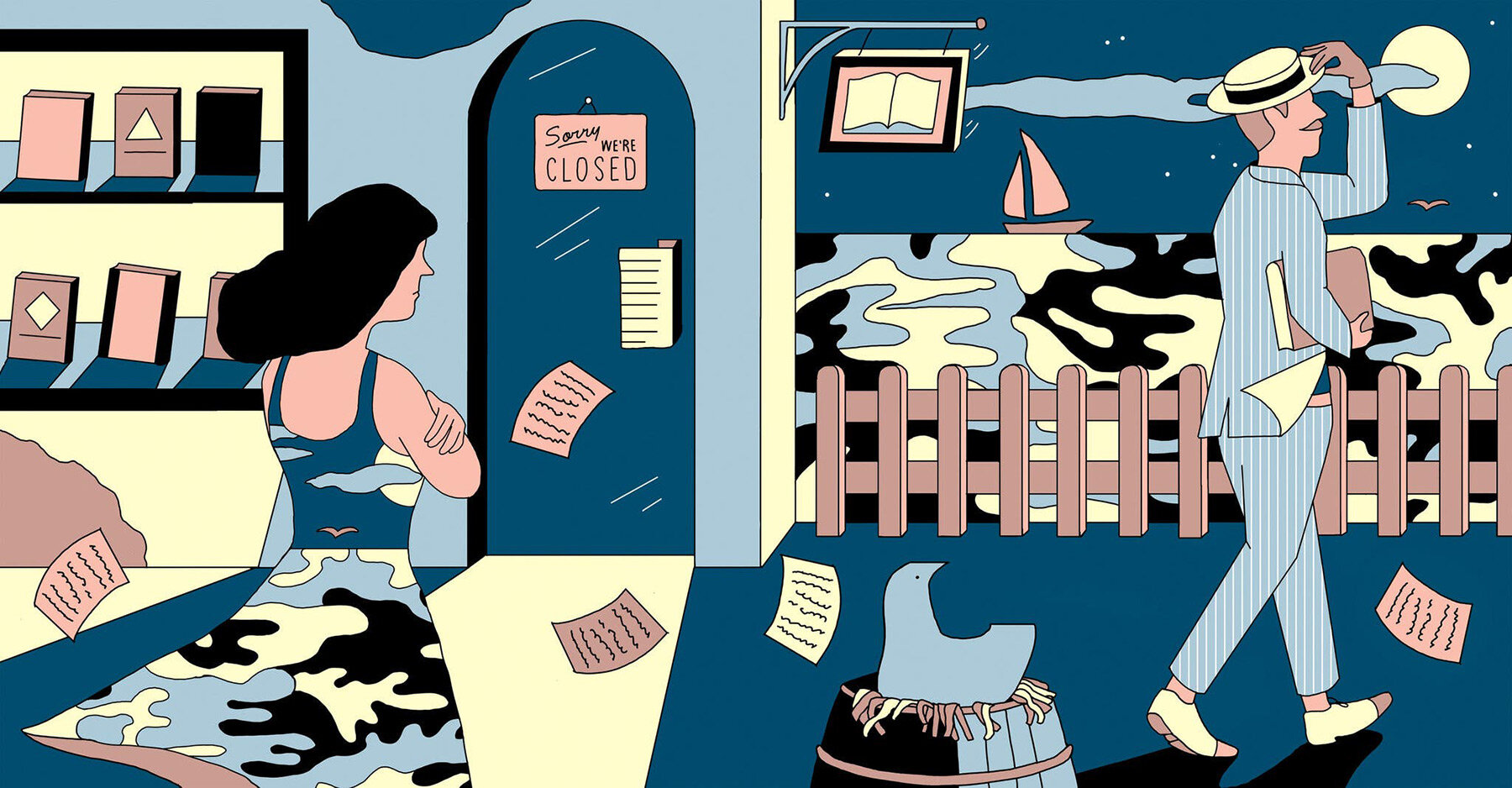 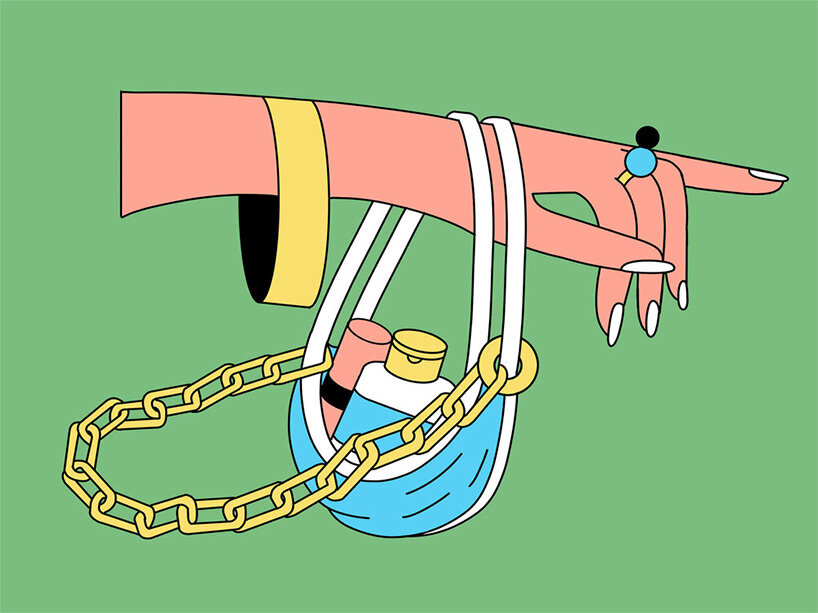